Review – Bud Light Brought Judah & the Lion to Denver (Spoiler, It Was Incredible)

Bud Light teamed up with Judah & the Lion to bring a one-of-a-kind show to Denver on Monday night. The evening marked the kick off of the 2019 Bud Light “Dive Bar Tour,” which brings national artists to intimate dive-bar venues. For those lucky enough to get a ticket, it proved to be a night that no one will ever forget.

The Bud Light “Dive Bar Tour” is still relatively young, yet it’s already made major waves in the music scene. The tour searches for national artists who got their start playing dive bars and brings them back to their beginnings. The tour provides a select number of lucky fans the opportunity to see some top artists play intimate shows they likely won’t be able to experience any other way. Some of the past performers include Lady Gaga, John Mayer and Post Malone. Monday night, the tour stopped in Denver for the first time — and we already can’t wait for the tour to return.

Following a brief meet and greet opportunity, radio station 93.3’s favorite radio host, Nerf kicked off the night with an introduction to the evening. Nerf quickly explained the background of the Dive Bar Tour before introducing Judah & the Lion as the main attraction of the night. The show was particularly special for the members of the band, as they played the venue approximately four years ago on one of their first tours. It was also a trip home for the band — banjo player Nate Zuercher is from Colorado Springs.

Waiting for Judah & the Lion to take the stage felt like an eternity. Fortunately, Bud Light provided drinks for everyone throughout the evening — a bonus to the show that made the waiting much easier. When the band took the stage it was immediately clear that the show would be far more than just a concert. Frontman Judah Akers’ energy was electrifying and contagious — the crowd seemed to already be dancing before the band even began to play. 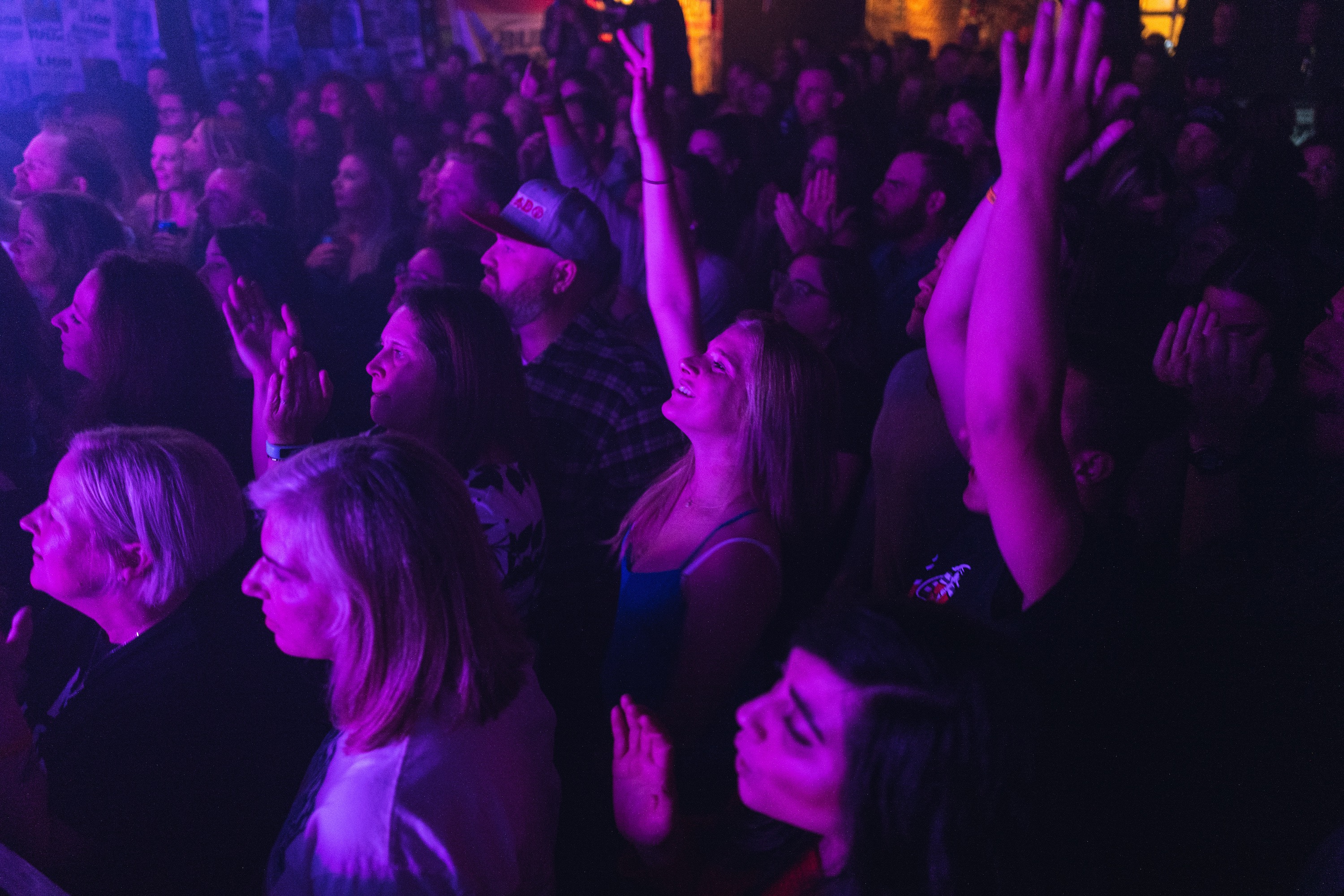 With a new album, Pep Talks, set to be released later this week, Judah & the Lion chose to use this show to debut a few songs in advance of the album release. “We’re going to sing a lot of songs for the first time,” said Akers. “So thanks for being here for that with us.”

The night progressed on, but the band never seemed to slow down. In fact, their energy only seemed to intensify as the crowd sang along to nearly every song. Judah & the Lion also tested out a new cover, performing Blink 182’s “All the Small Things” — and the crowd loved it. As much fun as the audience had, it was hard to deny that the band was having an equally good time, if not better. “We love this state,” said Akers during the set, “We love this city so much.”

Unfortunately, all good things must come to an end. After more than an hour of collectively losing our minds with the band, Akers announced that they had just one more song left — prompting one member of the audience to shout “It’s not my bedtime! Three more songs!” Fortunately for the fans, Judah & the Lion saved the best for last. The band wrapped up their set with a full-on dance party. They even put down their instruments and jumped into the crowd to dance with their fans. 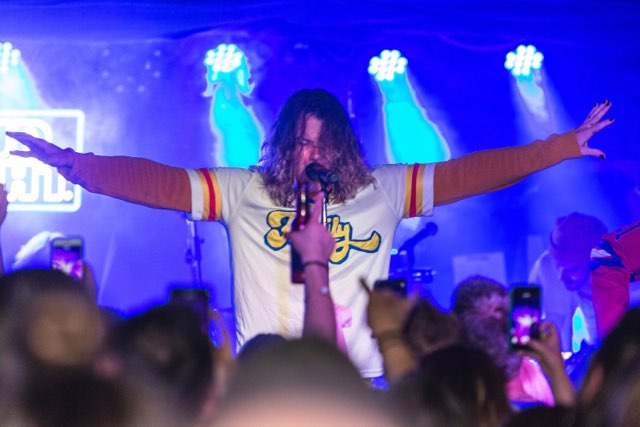 The band briefly left the stage, but fans demanded more. Judah & the Lion happily obliged. They returned to the stage and expressed their gratitude to the audience. “Guys, thank you so much for coming,” said an emotional Zuercher to the audience before thanking his parents for their support. He then discussed how grateful the entire band is for their fans and supporting them in their journey as a band. “My dream since I was 12 is to play Red Rocks,” said Zuercher, in reference to their first headlining show at the iconic venue this summer. They then launched into their final song of the night, a cover of Tom Petty and the Heartbreakers “I Won’t Back Down.”

Denver has already had an incredible year for live music, and it’s still early in the year — Red Rocks season has just begun, and we have a whole summer of shows left. However, I’ll go ahead and say it. Bud Light’s “Dive Bar Tour” proves to be an excellent experience — and Judah & the Lion’s performance at Larimer Lounge is definitely a strong competitor to be one of the best shows of 2019.

While you may have missed the party of the year, it’s not too late to catch the next show in the series. You can sign up for email updates here.

You can see Judah & the Lion in a less intimate setting this summer. They’ll be taking the stage at Red Rocks on August 13. Tickets are available here.