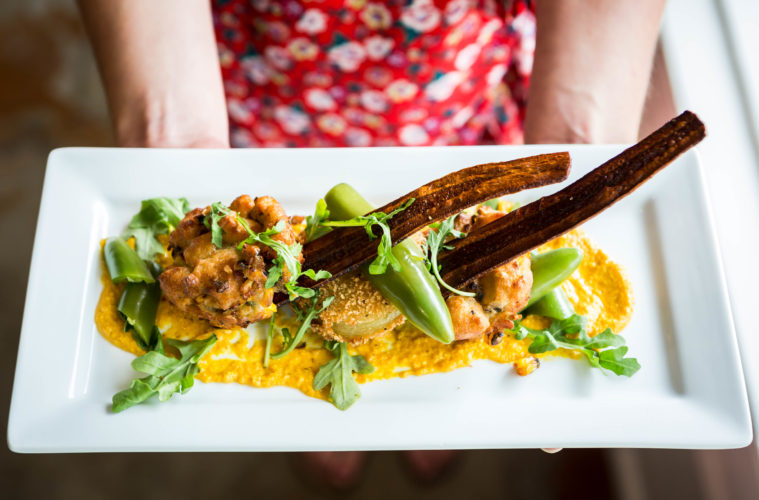 Olde Town Arvada welcomed Flying Pig Bacon Company to the corner of Ralston and Olde Wadsworth last week. The new spot from restaurateur Jamie Shotton brings a combination of Asian fusion and Texas-style cuisine to the booming Arvada food scene. “We wanted to bring something that was a little more trendy, bring the things that are happening now to the area,” said Shotton.

Shotton also owns several catering and event companies and restaurants throughout the Denver area including Flying Pig Burger Company in Littleton and Westrail Tap & Grill in Lakewood. With Flying Pig Bacon Company he wants to go outside the norm of American food and bring something diverse to the Arvada area. “This is a restaurant we feel will stand out, it’s more unique of a restaurant than the other places,” Shotton explained. The eclectic menu features familiar items like fried green tomatoes, the Flying Pig Burger and Texas toast next to Asian favorites like banh mi, Thai beef noodle salad and two belly ramen. There’s also a lot of overlap in the two cuisines with quirky pairings like Umami Mac n Cheese and the Korean Fried Chicken Sandwich. 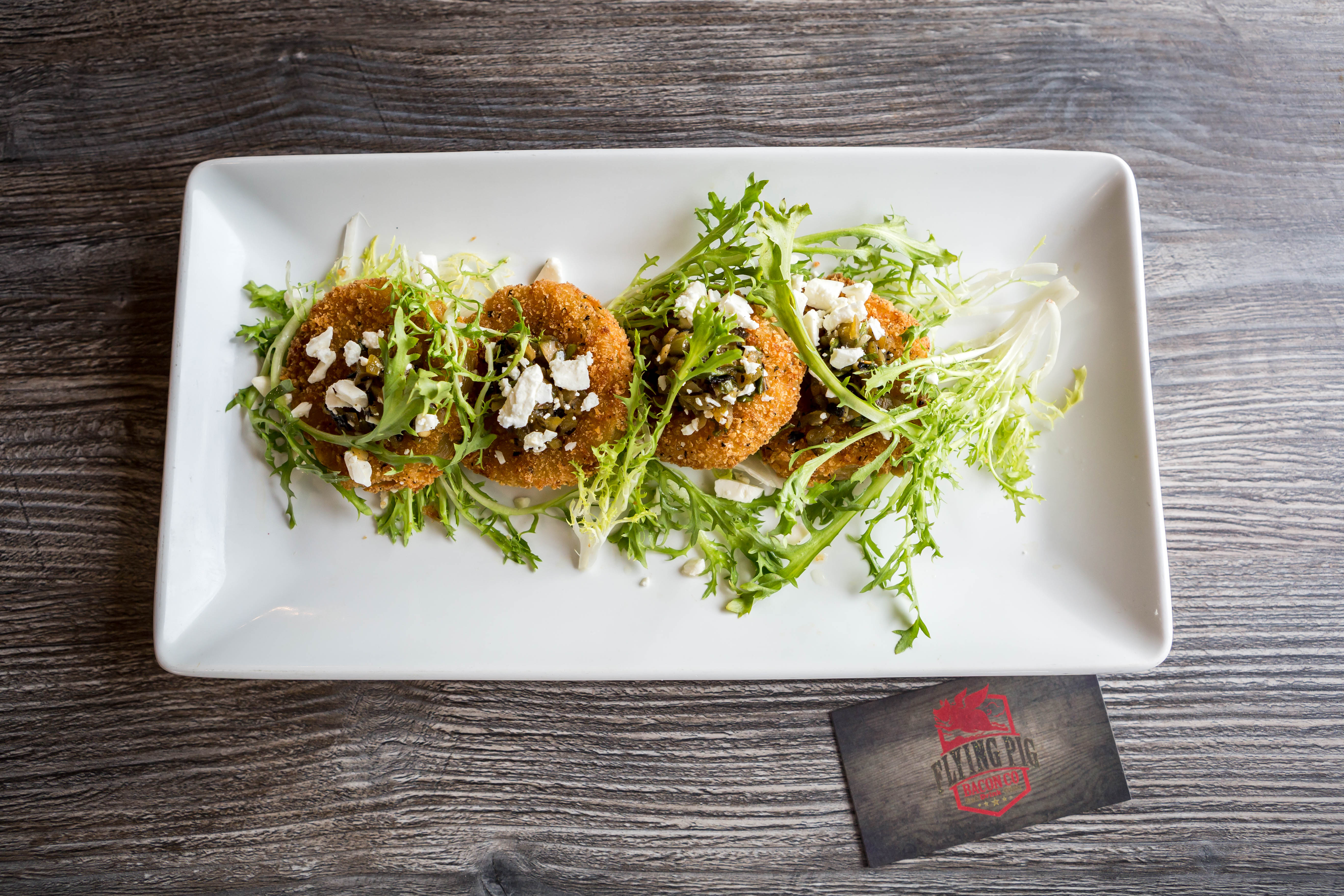 Those who have been following the restaurant on Facebook probably know that Shotton has been trying to open the restaurant since taking over the old Egg Shell space almost two years ago. Since it is located in a historical building there are “lots of hoops to jump through when renovating the space,” according to Shotton. “We’ve said we plan on opening before – most recently this spring – but now we have everything ready to actually open,” he said.

During the first few weeks, the restaurant will be open for lunch and dinner but hope to open for breakfast during the week and brunch on the weekends in the coming months. It also plans on hosting fun events like pig roasts, jazz brunches and “Pig and Punch” tasting menus. Shotton also plans to open up a walk-up dessert bar that will serve ice cream, shakes and fresh doughnuts where patrons can walk up to the window outside and order a dessert to-go without sitting down at the restaurant. 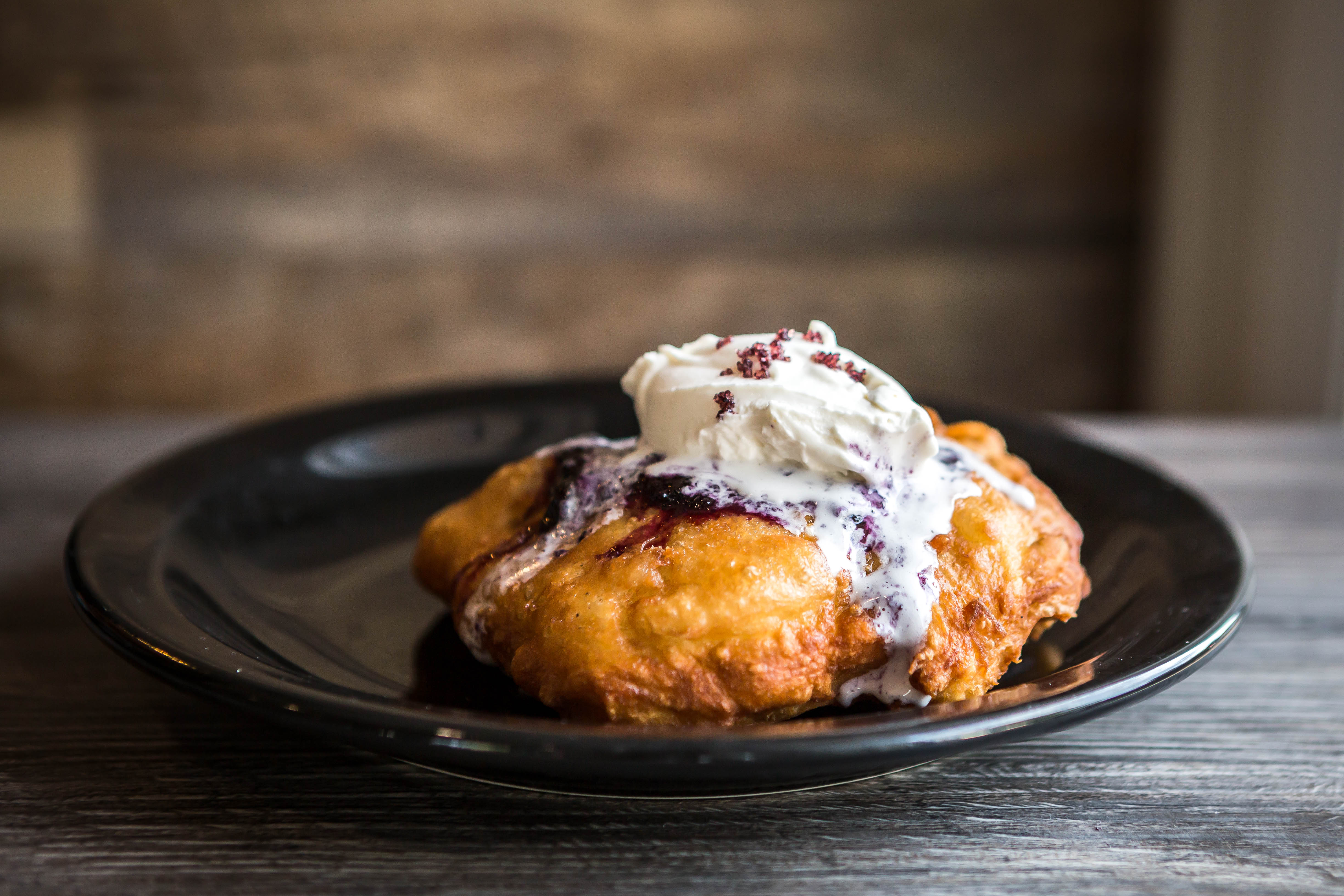 All photography by Giacomo DiFranco.

How to Be an Anti-Racist in Denver

Denver Pop Culture Con Canceled for 2020, Looking to Return in May 2021