Hip-Hop is Going Back to the People in Colorado Springs

Colorado Springs is getting its first ever hip-hop festival and Respect the Underground Colorado is trying its best to take hip-hop back to its roots with it. Happening on August 24 at Sunshine Studios, RTU Colorado has put together a stacked lineup of independent hip-hop artists headlined by Vee Tha Rula, as well as workshops and programming dedicated to the culture of hip-hop. This array of activities comes to the Springs in the form of the “Back to the People Festival.” 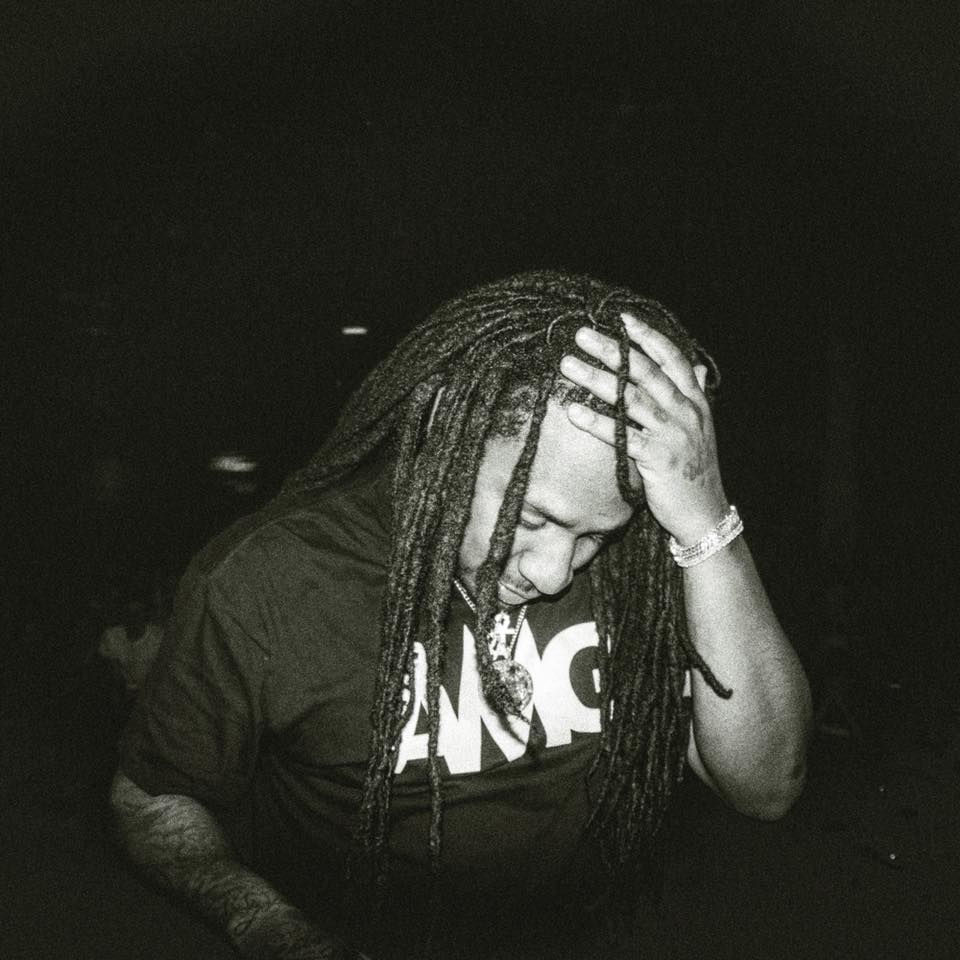 Respect the Underground is an organization born out of Phoenix, Arizona dedicated to promoting independent hip-hop artists, the brainchild of CEO Justus Samuel. The annual “Arizona Hip-Hop Festival”, organized by RTU, is now entering its sixth year and as the festival continues to grow in success, RTU is turning its attention to Colorado’s music scene.

303 Magazine had the opportunity to sit down with Derrick Matthews — the artist and promoter who brought Respect the Underground to Colorado two years ago — about what it was like to bring Respect the Underground’s first official chapter outside of its Phoenix headquarters to Colorado, what it’s been like to organize the first “Back to the People Festival” and how the hip-hop community in Colorado is responding to it.

“The goal is to bring back the glory days to the underground music scene and independent artists,” Matthews said of RTU’s mission. “A lot of the time, people don’t know anything outside of the mainstream that’s being pushed.” So far, the reason for the “Back to the People Festival” has been a strong example of that mission.

“It’s getting back to what hip-hop was originally for, it was for the community. They had block parties. It goes even into certain organizations coming together and giving out school supplies, feeding the homeless, giving out Christmas presents — back then it was all in the name of hip-hop. I think what happened with hip-hop being a genre and a culture and a lifestyle, it’s also consumed. It’s become very mainstream. The goal is to take it back to its roots, take it back to what the original goal was, and that’s to better the people in general.”

That’s part of the reason why Matthews wants to encourage people of all ages to come and experience the festival. “The main thing with this event is that we want kids to get involved as much as possible and the community getting involved,” he said. He mentioned the workshops they’re planning to hold at the beginning of the event, open to the public. “We’re calling it The Four Elements. With hip-hop, you have five elements. You have knowledge, DJ’ing, b-boying, emceeing, and graffiti. So, we’re going to do four workshops, showcasing the graffiti, emcee, DJ, and b-boy sides. Anyone can come by and learn the basics of every single element to see which one might help them express themselves.” 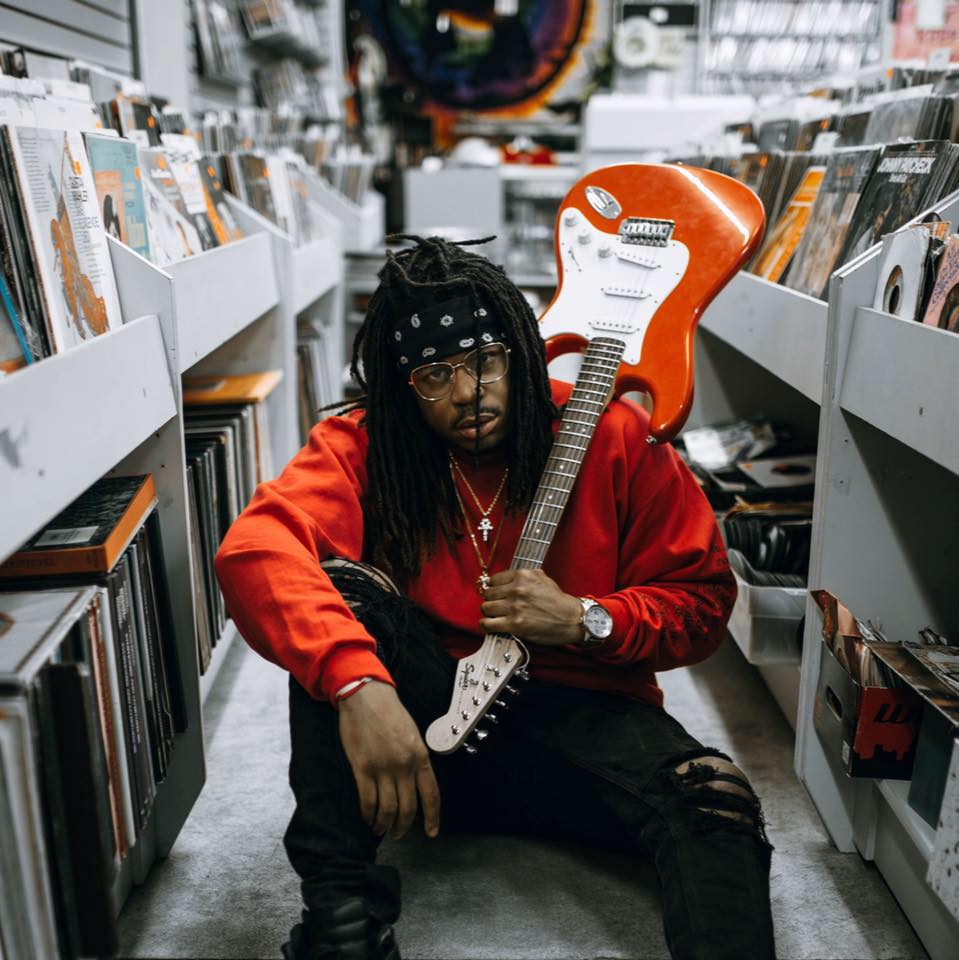 The hip-hop community has demonstrated a lot of support for the festival, state-wide. Part of that has to do with RTU Colorado’s identity in the hip-hop scene. “It’s become – instead of a city chapter, like a Colorado Springs city chapter or Denver only – it’s become a whole state-wide chapter, which is really awesome,” Matthews explained.

“We’ve gotten more support than we’ve gotten pushback. I think, again, it’s that skepticism that comes up with something new. It’s not that we’ve received any negative feedback from anyone else, but more or less, they want to see what happens. They want to make sure it’s legitimate. Other than that, we’ve gotten a tremendous amount of support from local businesses and other artists. We’ve even gotten support from out-of-state artists. We got a lot of Arizona artists on it, we’ve had people hit us up all the way from Boston and Maryland. People want it to win more than they want it to lose, for sure. Colorado itself, we’ve gotten a lot of Denver artists, a lot of Colorado Springs artists are on it. They understand the magnitude of it being the first of its kind. I think they’re excited to be in that framework of the very first one.”

The support that’s been shown for this festival has been really meaningful to RTU Colorado, especially as members of the hip-hop industry have often expressed the desire for better unification of the hip-hop scene in Colorado. Matthews chalks that up to the industry’s youth. “If you look at Colorado hip-hop history as far as what I know – I don’t know too much about the Denver side of it – but we just look at, like for instance, Black Pegasus and F.O.S. coming up like in ’95, ’94, if you date that now to 2019, that’d be a 25-year old person.”

He believes that while creating a community is vital to hip-hop, the scene in Colorado needs to focus on creating a hip-hop economy. He explains, “We want that dollar to circulate from the artist to the venue, to the promoter, to the photographers, and it goes full circle. The longer we have that dollar circulate, the more you see that there’s food on the table for everybody versus just trying to grab your own, the more success you’ll see in the hip-hop community.” 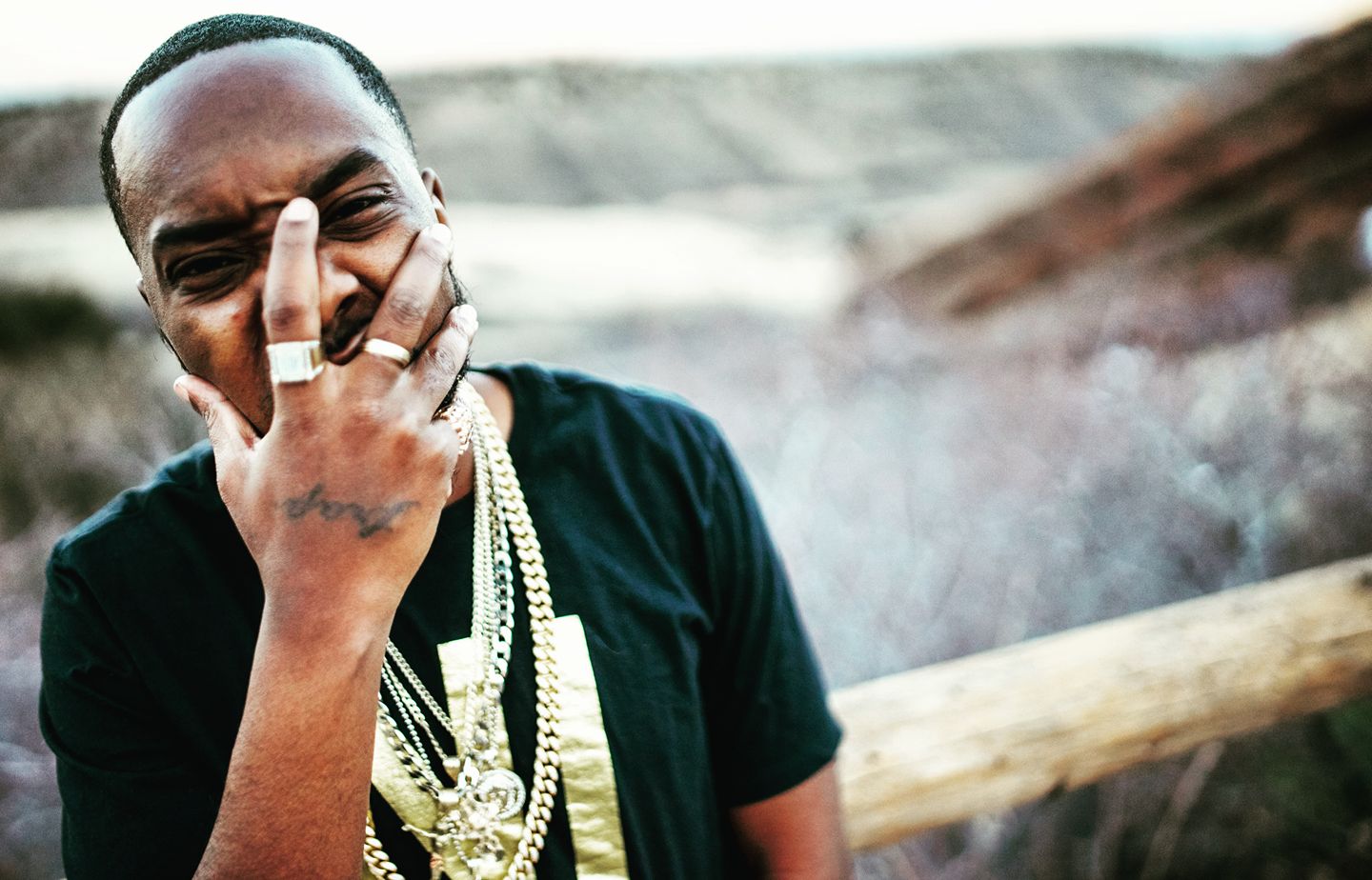 Matthews believes that creating a conglomerate would help create this hip-hop economy, using RTU Colorado and KUVO’s The Drop as an example. The Drop – a local hip-hop station housed under Rocky Mountain Public Media – is also dedicated to giving music and radio back to the people. Matthews points to The Drop as an important part of the potential hip-hop economy Colorado could build.

“They’re playing independent Colorado hip-hop all day. Us, as promoters, if we can link our database of the artists we have to that radio station, that’s a start. Now artists are getting their music played, they’re getting promoted through radio, getting interviews. Their fans will see that they’re making moves and they’ll take them more seriously so now they’re buying tickets. If we keep everything local, like we hire Colorado photographers and Colorado graphic design artists – that photographer’s going to need a logo eventually and the graphic design artist is going to need to build a portfolio. So, everyone starts working together, as far as an in-house type of thing.”

As gentrification in Colorado has become a huge issue, Matthews counts Colorado Springs lucky that they haven’t seen much of an impact on hip-hop culture because of it. However, he’s witnessed the rejection of hip-hop in Pueblo and during a year-long period in Colorado Springs back in 2010. “All the venues came together, nobody was throwing hip-hop shows,” he recalls. “It was because there was a spark in violence. It took a year and it took leaders like Black Pegasus, I think Chuck City got involved. It took a couple of the OG community leaders to get involved. Union Station was the first venue to open its doors to hip-hop again after that year.” He credits Union Station, The Black Sheep and Sunshine Studios – where the Back to the People Festival will be held – with keeping hip-hop thriving. 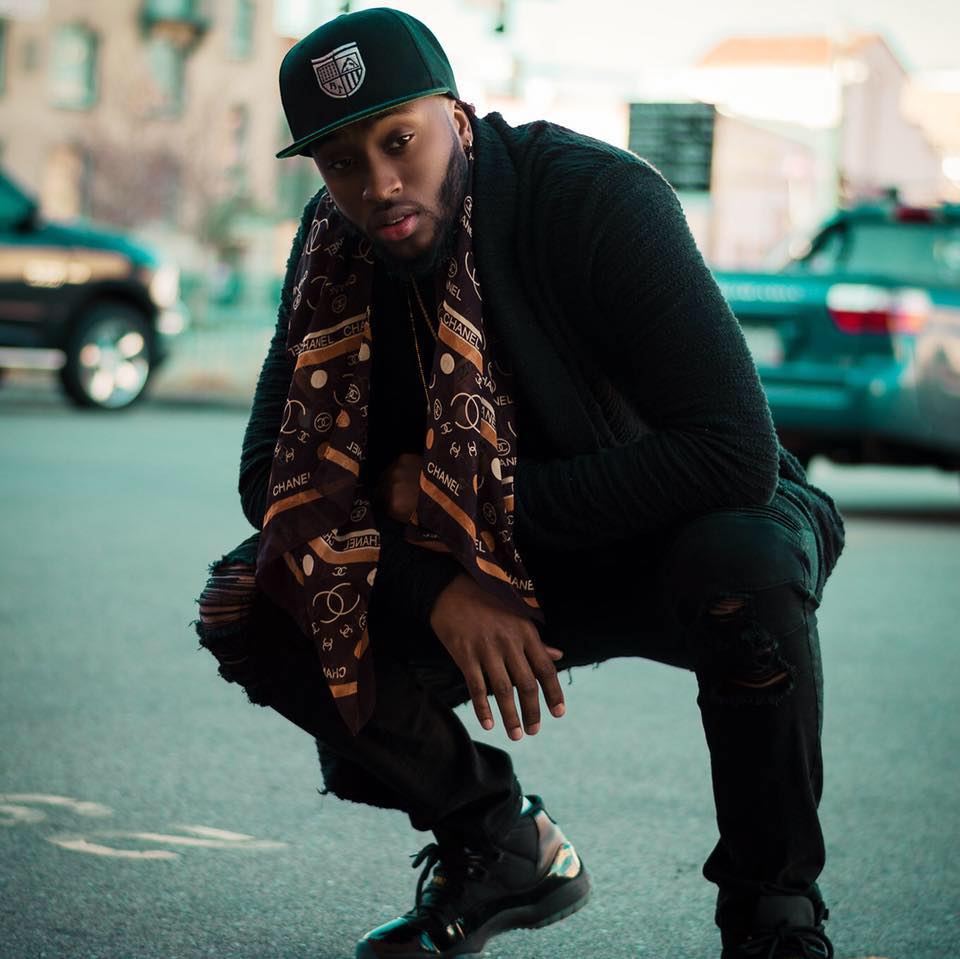 When asked if the “Back to the People Festival” would ever potentially come to Denver, Matthews responds with a ready “no.” However, he has many a good reason for this decision, including location and a desire for Colorado Springs to have something of its own, musically.

“Denver has a lot going on for it. Colorado Springs doesn’t have much when it comes to community events, music events, art events. There is stuff there but there is not anything hip-hop oriented whatsoever… One of the main reasons we want to keep it there is because of the location, specifically. I think it’s a great spot – it won’t separate the markets, but if there’s a market in Colorado Springs for hip-hop music and then a market in Denver and you start crossing over artists, there are more opportunities. Plus, these artists might blow up from there and really propel Colorado forward as a state for music.”

Though this is only the first year, Matthews said the support the festival has already gotten means there’s already a year two in the works. Sunshine Studios – the venue for the festival – has already seen so much promise from this first year that they’re prepared to block off time in their calendar for the event in the future. They’re not the only ones. “There are a lot of organizations that are going to be involved in year two that aren’t in year one, from Colorado colleges, all the way to local businesses as well,” he said. “There’s more to come.”

You can find tickets for the “Back to the People Festival” here.