Avanti Food & Beverage has announced the replacement of the concept BorraCho Tacos. What will take its place? A new unique concept dubbed Street Feud – created by the talented Merlin Verrier will open in early August. Verrier has an extensive background in the industry hailing with the title of the former director of Lollapalooza for 10 years, helping the staff of the Graham Elliot in Chicago earn six Michelin Stars over four years, creating a birthday dinner for the former President Obama while he served in office and last but not least – standing as a guest judge on MasterChef with the hardcore Gordon Ramsey. This announcement comes after the controversy with East Side King — another street food concept Avanti later cut ties with after backlash surfaced over the chef’s previous arrest for assault. Verrier is likely to be a much more welcomed choice.

“Merlin’s resume speaks for itself on both a local and national level,” said Patrick O’Neill, co-founder of Avanti. “We are excited to introduce his innovative and interactive concept at Avanti later this summer.” 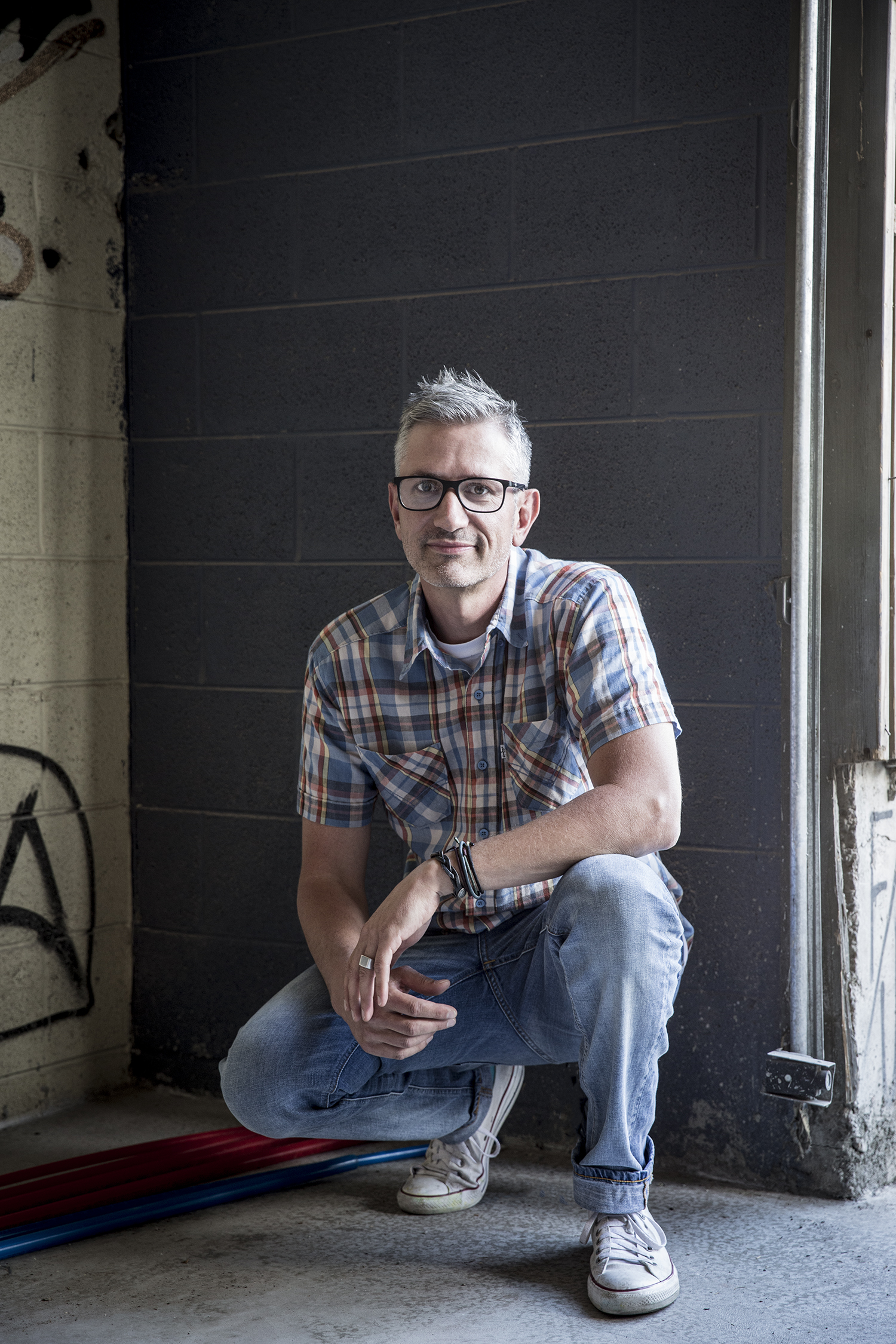 Street Feud joins six other curated concepts within Avanti’s collective that sits in LoHi. The concept takes a twist on international street food with the use of different combinations of mixing and matching fresh and fascinating foods from around the globe to create a special “feud” of flavors on your plate.

The menu has dishes that will take you through a journey around the world including steam buns, tacos, lettuce wraps and more. The best part? All of the bites on the menu are under $15 and the ingredients are seasonally and sustainably sourced to sweeten the deal.

“I can’t wait to introduce my favorite dishes to the Avanti community and get their feedback,” said Verrier. “I’ve been working on the menu for many years in my head and I am beyond excited to invite guests in for a completely new experience. This is going to be fun. I hope they love it and come back again and again. Avanti is the most established food hall in Denver and I am honored to be part of such a talented culinary collective.”