Five years ago, alternative-rock band, Anberlin announced that they were calling it quits. After years of intense touring, the Florida-born group had lost their taste for the road and felt that they had lost their connection with the things that were important to them — including their fans. They embarked on one farewell tour and left us all believing that our memories were all we had left. Then, earlier this year, they revealed that they would be giving Anberlin one more shot and they were preparing to embark on a reunion tour. Much to the delight of the local scene, that tour made a stop in Denver Monday night — and Denver turned the evening into a reunion of their own.

The band’s five-year hiatus came to an end largely because the members of Anberlin missed each other as much as they missed making music together — and based on the reaction of fans, it’s fair to say that they missed them just as much as they missed each other. Looking around at the line — which wrapped around the block — waiting for doors to open, it was easy to spot plenty of old t-shirts from past tours, brought out of retirement to celebrate the reunion. It was clear that no one was going to miss a chance to rock out with Anberlin one more time. 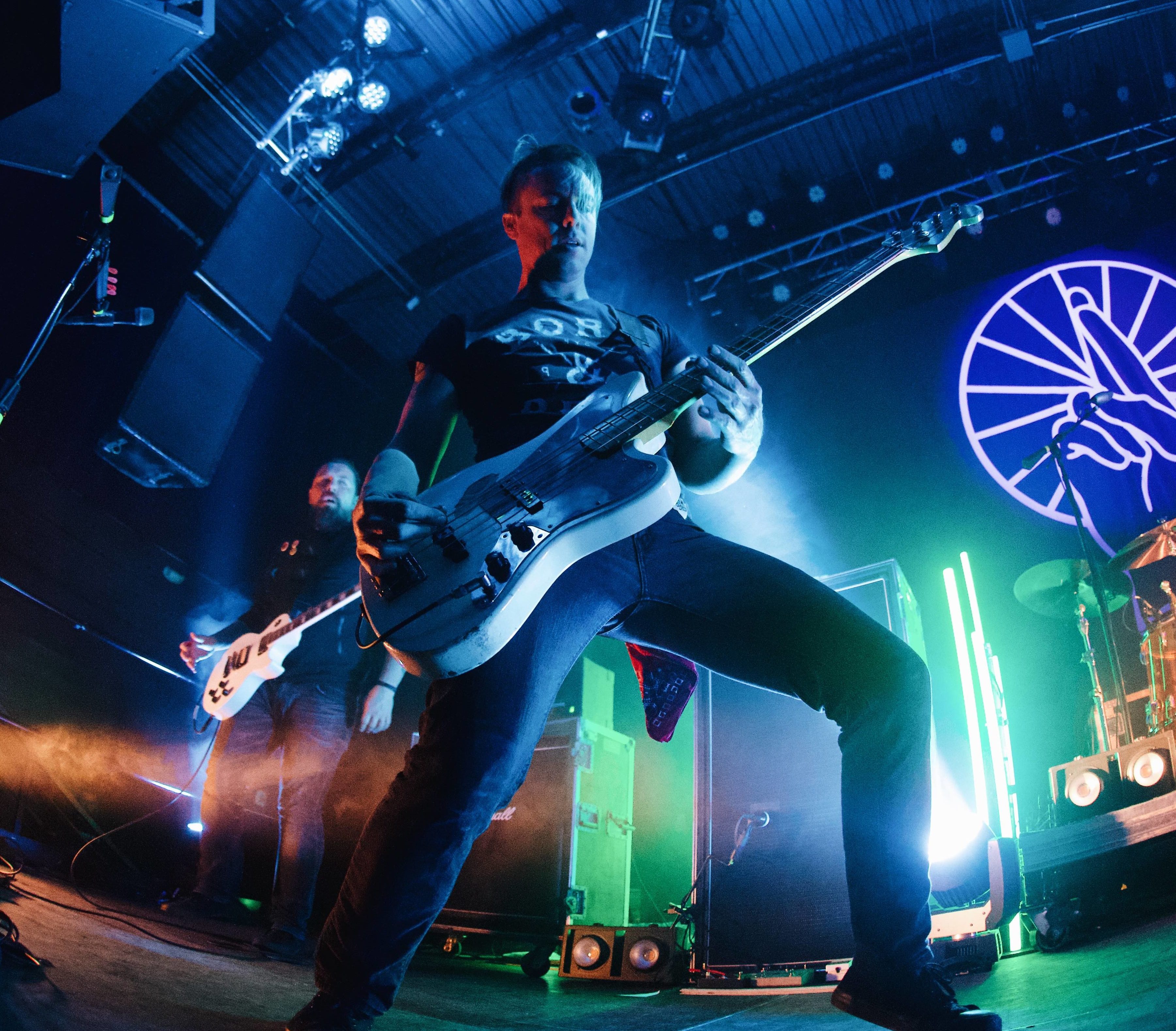 However, it wasn’t just the band that fans were excited to see — they were also excited to see old friends, and make some new ones. As attendees filed in, filling the venue nearly to capacity, there were many conversations amongst audience members about the last time they saw the band live and how long they’ve been a fan. Of all the things we missed about Anberlin, the community of fans has to be one of the things at the top of the list — and reconnecting with them Monday night reminded us all why.

The air was electric as the chatter of the audience escalated to screams of excitement as Anberlin walked on stage. Vocalist Stephen Christian was dripping in punk, dressed in all black and sporting a leather jacket he was clearly ready to rock. The band immediately launched into playing, their uptempo rock whipping the audience into a frenzy. By the time the third song ended, the roar of the audience was so loud that the band had to take a break from their set to wait for the applause to die down. 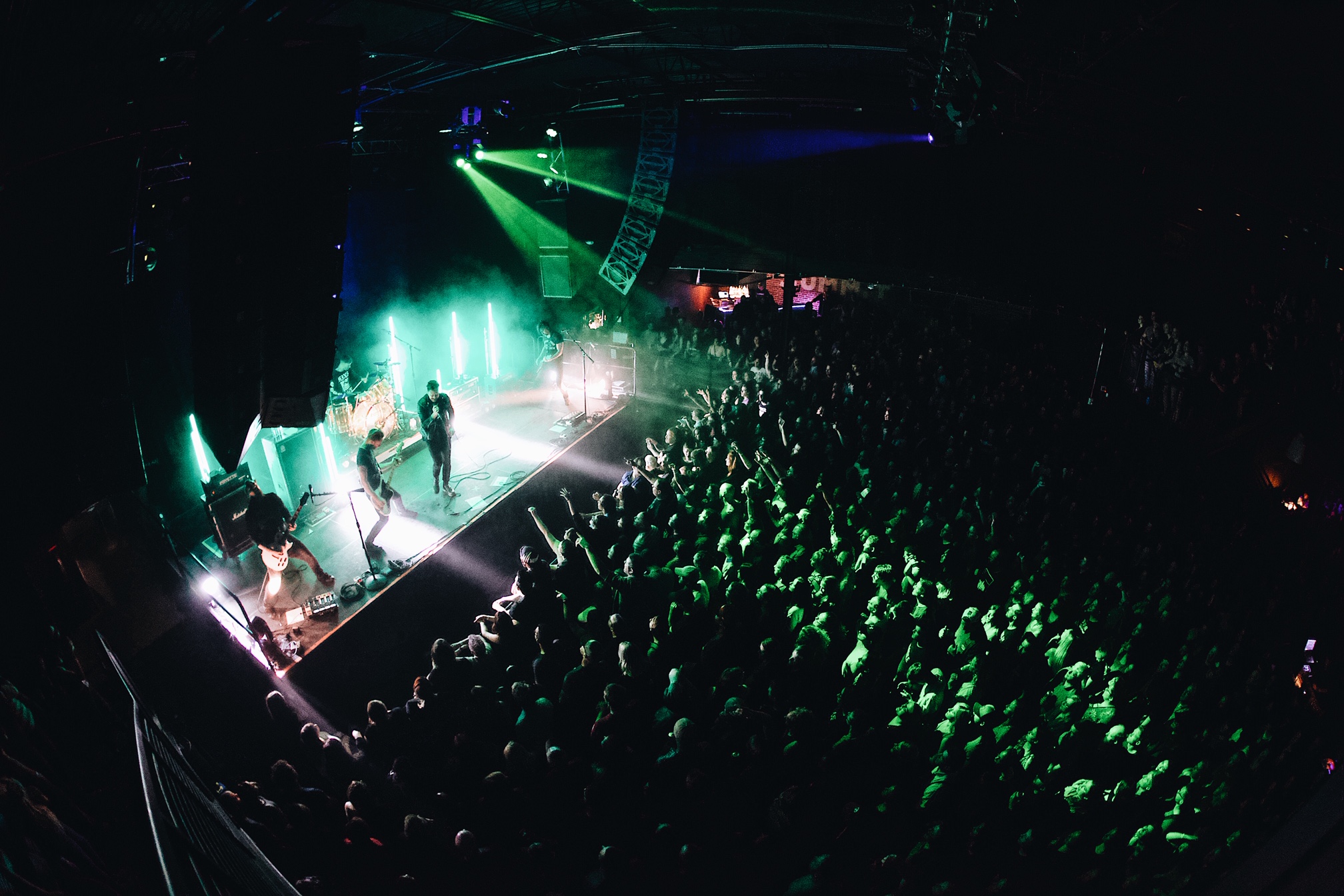 Midway through the show, Christian slowed things down to address the crowd. He took time to explain the band’s hiatus, telling the audience that he had lost sight of why he enjoyed being in the band in the first place. He continued on to explain that during the last five years, he’d received hundreds of messages from listeners who were impacted by Anberlin’s music — all of which reminded him that music is part of all of our lives and an important part of each of our individual stories. He continued on to thank the audience for supporting them before easing back into the set with a few ballads.

As the night came to a close, the energy of the evening intensified. The band played their closing songs with seemingly endless energy that was matched by the audience who moshed and crowd surfed as though they may never get a chance to do so again. For fans of Anberlin, the good times were back and we all hope they’re here to stay.