This is the first entry in a monthly feature about a fanbase’s contribution to the local music scene, and the power of a fan’s influence. If you’re interested in being considered for the feature, e-mail [email protected]

On a rainy Wednesday in Colorado Springs, at 7 p.m. on the nose, the drummer from local band Signal&Flow rang a bell outside a garage-converted music studio. A man named Supercool Tornado was wearing sunglasses and a bolo tie, monitoring the perimeter. The bell cued the rest of the band to run into the studio and join Mark “Morty” Mortenson for push-ups on his ’70s-style carpet — it’s the introduction for every episode of the Facebook Live show, “Morty on the Move.” Each week it’s the same bell, same day and same time — albeit with a different local band and another view into the rock world of Colorado.

The studio is unapologetically punk, decorated with Broncos memorabilia, rubber chickens and smart-aleck signs. A giant skull is spray-painted between the words “Morty on the Move,” under which the crew conducts their interviews on a black leather sofa. During the show’s filming on that rainy day on May 1, Tim Morrissey, director and — as Mortenson describes him — the show’s “brain trust,” stood behind the camera he hopes to soon upgrade, along with all the other equipment the crew uses each week for their hour-long series promoting local bands and local music. 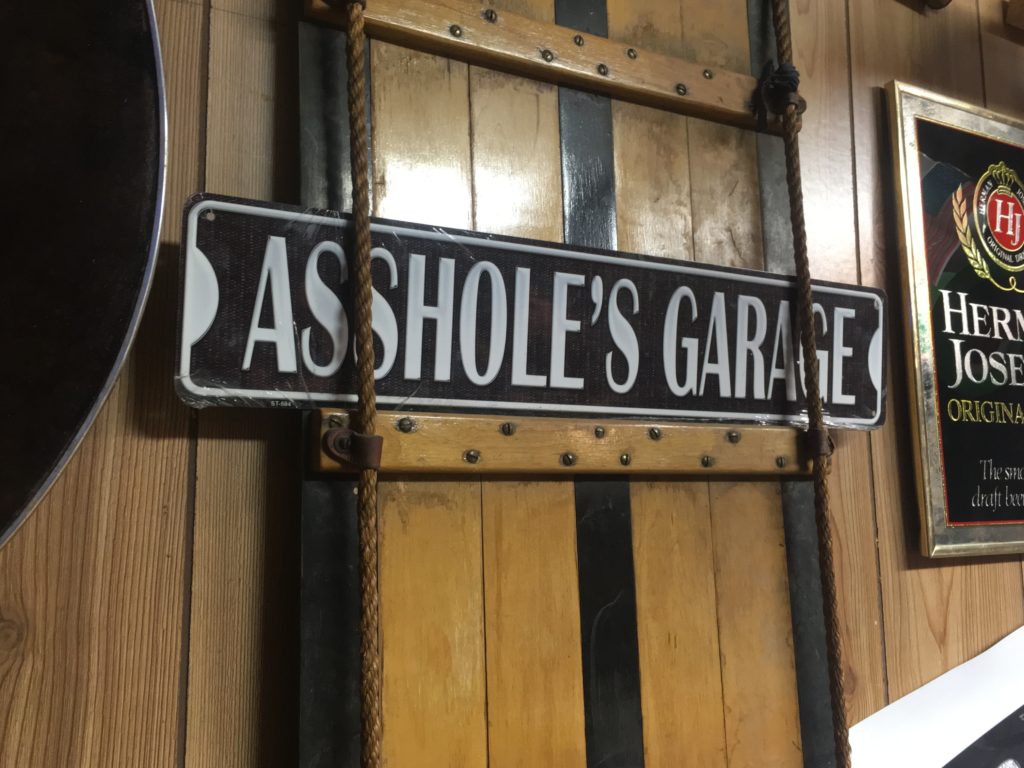 The rest of the crew, per the request of sound engineer Zach Carey, were in full “shut the fuck up mode” while Mortenson started the show by explaining the push-ups — the show sponsors the Disgruntled Vet’s mission to end veteran suicide, and 22 push-ups serve as the pledge. Mortenson’s stage manager Supercool, support specialist Matthew Crick, and network administrator Jen Stresemann, sat quietly behind the camera’s eye, smoking Pall Malls and Marbolo Lights at the table, waiting for their cue to go on-screen.

Mortenson has stick-straight blonde hair, a vibrant smile and so much positive energy his body seems to move upward when he speaks. A landscaper by day — that’s how he and Supercool became friends— he started the show about a year and a half ago with Stresemann, a big power behind “Morty on the Move” (in addition to running the show’s social media, Stresemann plans events for “Morty” and books the bands.) Mortenson and Stresemann started by traveling to venues around the area, pulling bands aside after shows and then interviewing them on the spot. Since pulling together the current crew, the show moved to the garage behind Mortenson’s house. The show’s purpose is simple — showcase local bands and introduce people to new music. The motto?

“Teamwork makes the scene work,” Mortenson said. He once held a role as a different kind of leader — he was a lead singer for a local band in the ’90s — but that particular life wasn’t for him.

“I stepped into somebody else’s dream,” he said, settling instead into the world of music support or, more simply, music fandom.

Every member of Morty on the Move is passionate about music in one way or another, and every member gives a considerable amount of their time each week to help it flourish by stringing together a show with zero funding (although they’re working on it). And they’re all very careful of the word “promoter” when describing their work.

“Promoters get paid,” Crick said. “We are superfans.”

After the introduction on May 1, and before Signal&Flow graced the couch for an interview, Crick announced on camera that he’s surpassed his goal of attending 100 shows in a year. After going to his first show ever in April of last year — The Offspring — he’s now seen over 200. He’s hooked, and now a staff member on “Morty” who helps book bands for the show.

“I’m looking at it like this,” Crick said. “I still don’t know shit about music, but at least now I think I can hold a conversation with somebody about what I like.”

Efforts made like the ones on “Morty” can get local bands noticed, and give them a taste of what it means to be an on-demand musician, with people eager to hear you talk about your music, your influences, etc.

“There’s a stigma with ‘making it’ as a musician,” Richard Perez, lead singer of Signal&Flow said after the band performed. “Shows like these really give you insight into how simple and easy it is to rise up and get known as a musician.”

What fan bases like the crew at “Morty On The Move” have to show against the flashier, social media lives of fans from other genres is a genuine sweat and energy for local music. They know the footwork it takes to sincerely introduce us to local music, and they enjoy every step. They understand that no matter how small the effort, a big passion can make a big wave in the scene. Most importantly, they know what it takes to be a fan. 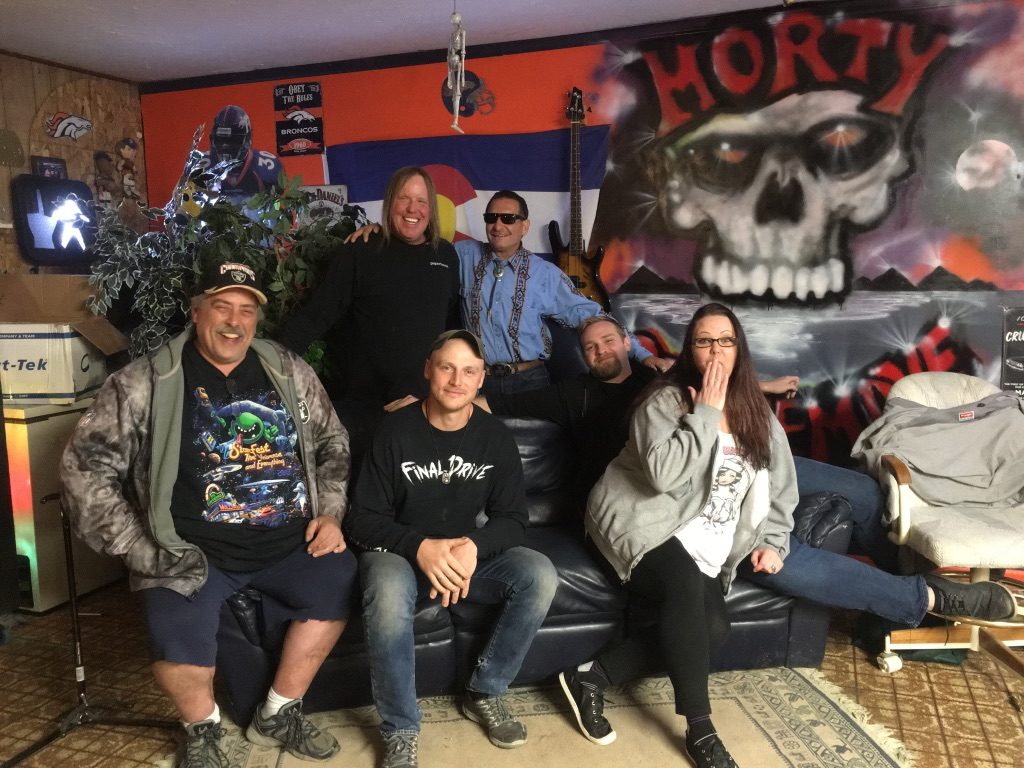 All photos by Jessica Rendall

For more musings from the crew and additional episodes of “Morty On The Move,” check out their Facebook page.