Cue the collective sigh of satisfaction — Bon Iver has announced that they are returning to Red Rocks this year. Justin Vernon’s influential indie-darling of a project will hit the iconic monoliths on September 3, 2019. The tour as a whole only spans four dates beginning in Missoula, Montana on August 31 and concluding at the Gorge Amphitheatre on September 6, fitting in the Denver and a Vail stop in-between.  Joining the band for their Red Rocks date, the exceptional Sharon Van Etten will take on the opening duties. The forthcoming stop follows a rather ill-advised stop at the 1stBank Center in 2017 and will be his first at the amphitheater since 2012.

Bon Iver’s electronic indie-folk stylings were born in the wilderness. Beginning with his pivotal debut album For Emma, Forever Ago, where the near legend has Justin Vernon trying to escape the frustrations of his life by holing himself up in his father’s isolated cabin, hunting for food, abandoning his typical songwriting structure and emerging with the critically acclaimed piece of work. Since then, Justin Vernon has released two more albums, 2011’s self-titled and 2016’s 22, A Million. Although he’s no longer barricaded in a cabin, his music still lives and breathes the natural world. As such, seeing Bon Iver in an outdoor venue as mesmerizing as Red Rocks is second to none.

Tickets for the upcoming show will go on sale this Friday, May 17 at 10 a.m. via AXS 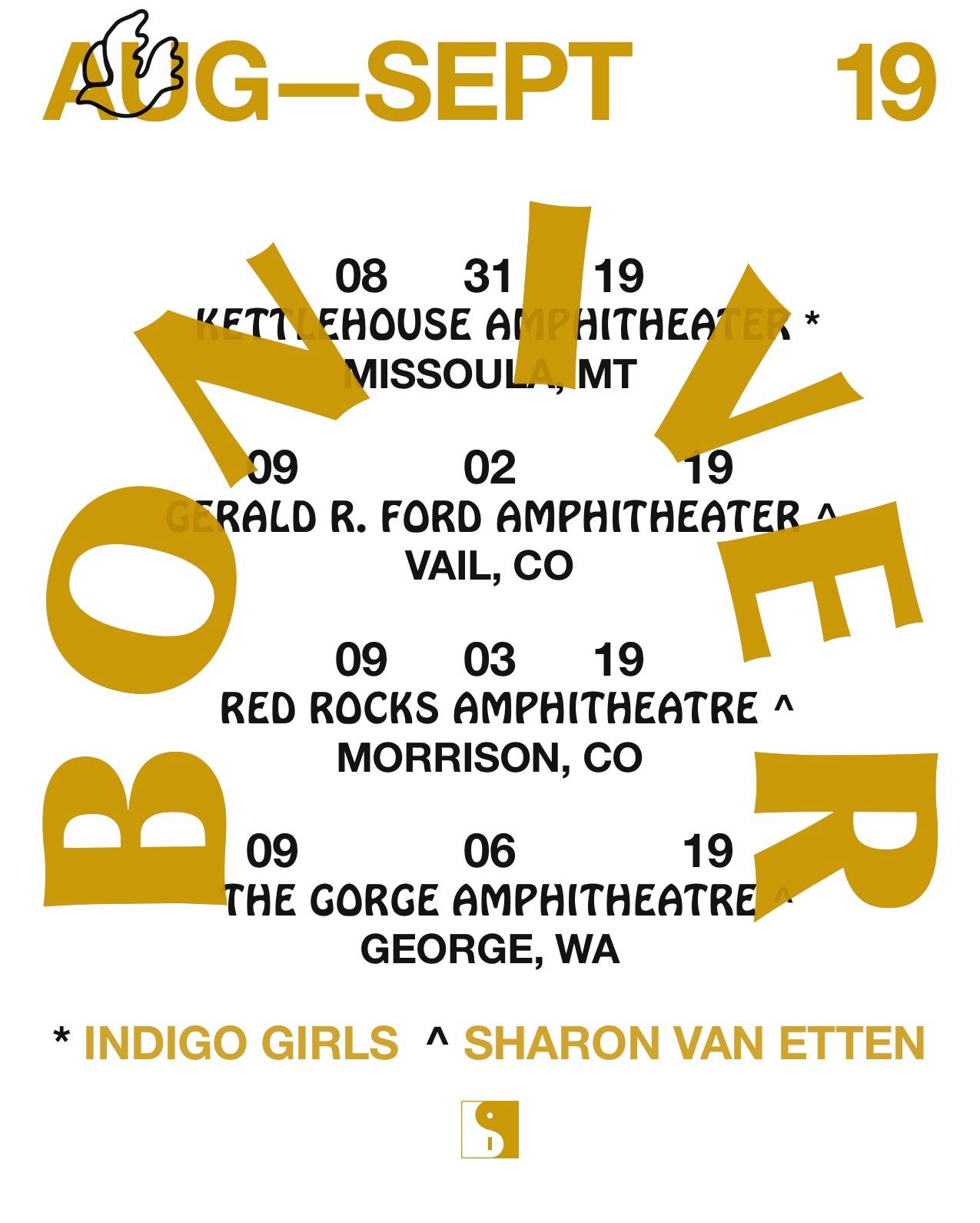