Online dating can sometimes feel overwhelming. That’s one reason Denver native, Kevin Teman, created the artificially intelligent app, AIMM. Combining matchmaking with artificial intelligence, Teman’s app is designed to resemble a human matchmaker, effectively removing the need to swipe to find a match. Since developing it, the app has gained traction and will even be featured on Robert Downey Jr.’s upcoming series on Artificial Intelligence. We spoke to Teman to learn more about his app and how he hopes it will change the world of online dating. 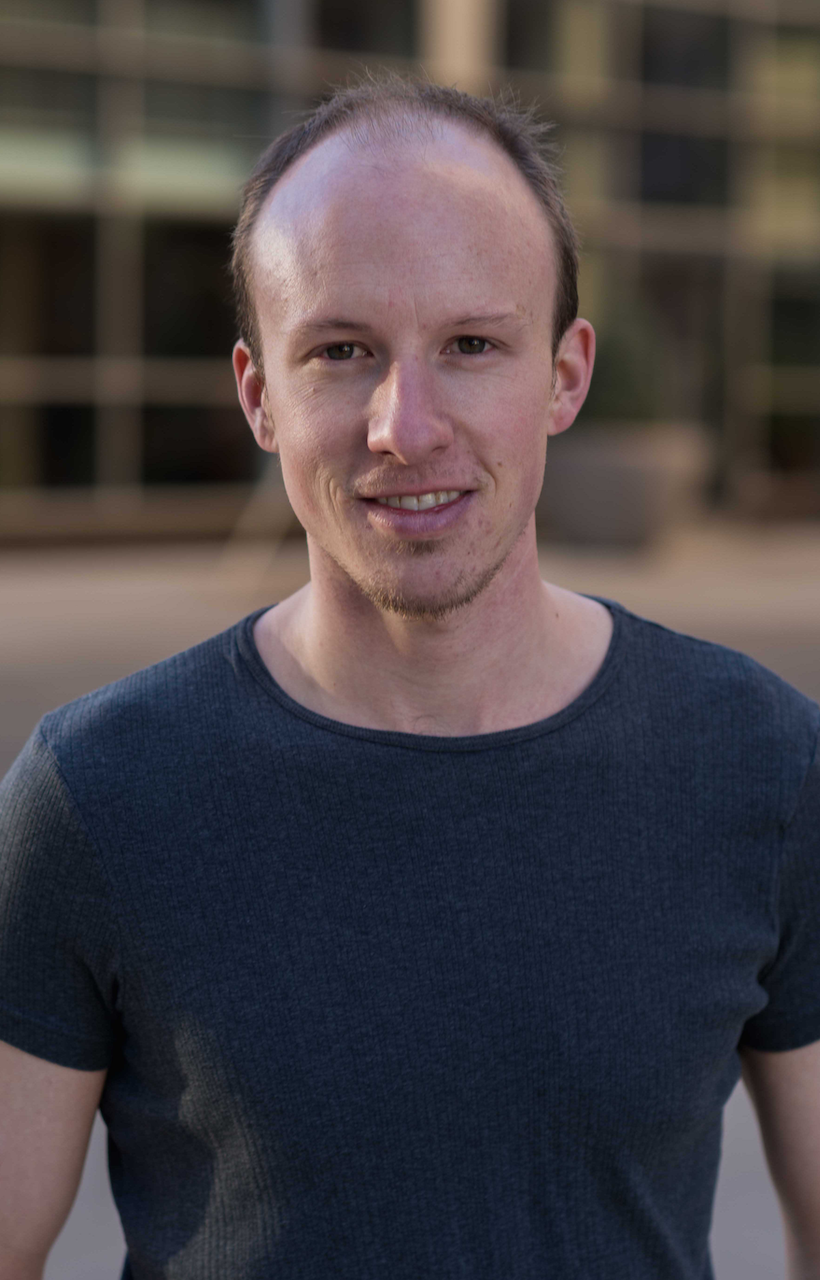 303 Magazine: Where did you find inspiration to come up with AIMM?

Kevin Teman: My primary motivation for creating the app came from personal experience with dating in my late 20s and early 30s. I’ve been using dating apps since I was 15, I was using Match.com back when it went through AOL. I loved the concept of online dating since I was a kid. I tried every popular dating app there is. I put a lot of effort into it and put my best foot forward in dating apps but found my experience unfulfilling and didn’t get responses back from people I’d like to meet. It was not very rewarding, and I felt like dating apps were empty and didn’t have anything inside of them. Then, I went through various different means to meet someone such as speed dating. I eventually started talking to CEOs of dating companies about a couple of ideas and got opened up to human matchmaking services. When I joined human matchmaking services it was a whole new experience and much different than using dating apps. It was a lot of hand-holding. They would fly out and interview you, build up the other person in an exciting way, set up a phone call for you and coordinate everything. They’re always there holding your hand. It feels like your relationship is being facilitated rather than when you are on a dating app where you are left in this gallery and expected to figure out what to do. Because of this great experience, I thought I could take all of these techniques and turn it into an automated system.

303: When did you launch the app and what feedback are you receiving?

KT: I launched the app in mid to late 2017. It is personally invested in and started as a grassroots type of thing. I get a lot of feedback through emails, my customers reach out to me. I’ve had dozens of personal phone calls to hear how it was, on average what people say is mostly positive. It very much has reaffirmed what I thought it would be. They say that the process of it getting to know you is fun and engaging, and that they like the humor of the artificial intelligence. From the female perspective, I got points of feedback like it took too long to be introduced to a man or they would like to say no to potential partners faster. I’ve taken these points and refined the process on how the artificial intelligence introduces a man to a woman.

303: Describe AIMM, what is it and how is it different from other dating apps?

KT: I compare it to dating apps because that’s what people are used to. But that’s like comparing apples and oranges. AIMM doesn’t have profiles, you don’t ever have to write about yourself, and there is no messaging. You are talking to the artificial intelligence and it is constantly asking you a question. It feels much more like talking to Siri, or talking to a friend, it gets to know you. Then, it introduces you to people on its own accord. Everything is catered and delivered to you. It feels much more like a human matchmaking service.

KT: About a week, assuming you use it five to 10 minutes a day. When you download the app, the artificial intelligence will tell you that. It then shows progress to how close you are to getting to that “week” point. 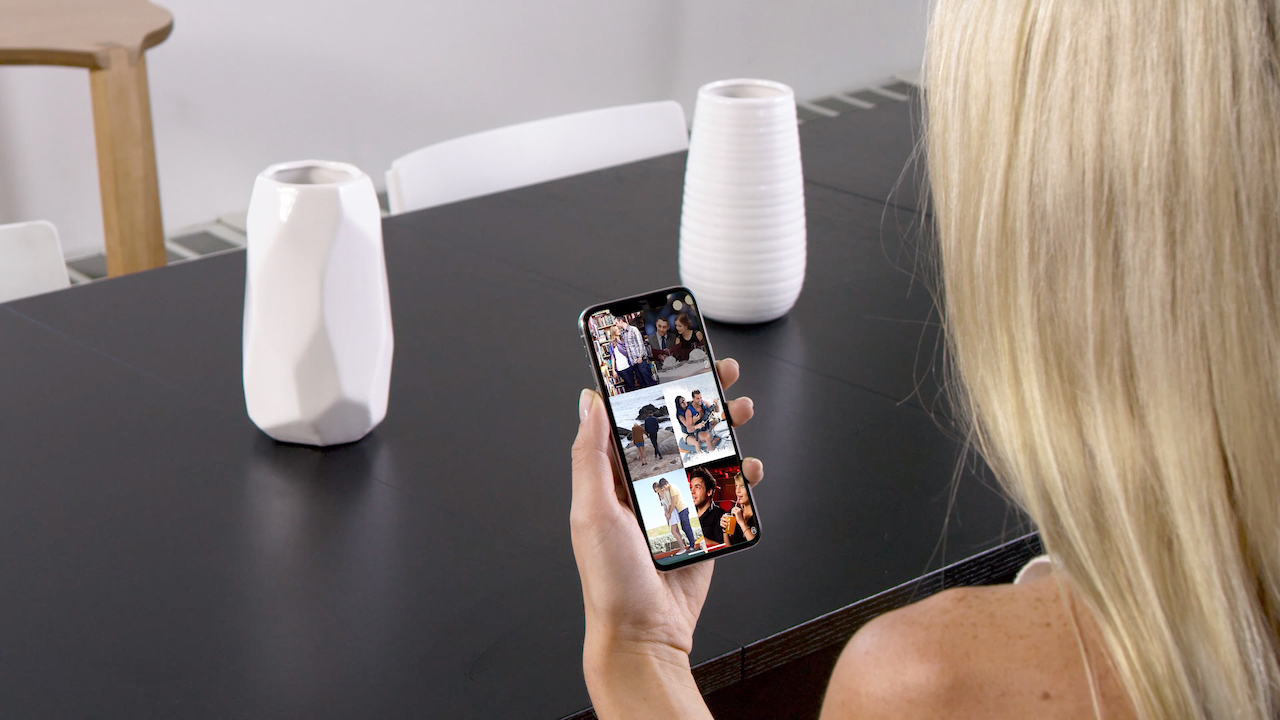 303: Do users have to audibly answer every question or does AIMM use intuition to some aspect?

KT: It does a lot of smart things. It really is modeled after a human. The artificial intelligence remembers what you have said in the past and will switch up its style the next time it speaks with you. If you’re using it early in the morning, it will take a note about that and ask you questions about your morning or make adjustments on your personality.

303: What types of question does AIMM ask in order to create your profile?

KT: There are a seemingly unlimited amount of questions and every person takes a different flow based on how you answered previous questions. It uses open ended questions, like tell me an embarrassing story about your childhood. It really doesn’t matter what you say, it finds things inside of what you’re saying to make adjustments on your personality scales. It is like an advanced personality test. It doesn’t ask you exactly what it is trying to measure. If you answer a question in a confident way it could assume you are a little more confident.

303: What goals do you have for AIMM and where do you see it progressing towards?

KT: Goals I have for AIMM are 60 percent motivated by matchmaking and for everyone to know what it’s like to have someone facilitating your relationship. The other 40 percent is that I want to take technology to another level. AIMM is like an Apple or an Amazon, those companies have grown around technology but they have their heart on something different. Amazon’s heart is on shopping. Apple’s is on music. AIMM’s heart is on matchmaking but it is going to be a technology around that.

303: When is the feature on Downey’s series on Artificial Intelligence coming out and what can viewers expect to see?

KT: This upcoming summer. AIMM is a huge part of it. It’s an hour long show and I will be featured in an interview. It follows around a few people who are users of AIMM and shows how AIMM works in their daily lives. The show will be featured on YouTube Premium first.

KT: Right now is the time we are expanding nationally and it is our first time doing it. We are starting to advertise in Los Angeles and we are being received really well. We are getting a lot of national coverage lately and people seem excited.

All photography provided by Kevin Teman