For all you country lovers out there, Coors Field has released a new name for their concert series this summer. Zac Brown Band is set to perform at the famous Rockies stadium on August 9 as a stop in their “The Owl Tour.” This tour will not only include the band’s critically-acclaimed discography, the announcement comes with the intention of also performing the band’s upcoming studio album. Their newest single, “Someone I Used To Know,” is the first glimpse we have had at their new project. As of right now, they remain tight-lipped about what is to come.

“With ‘The Owl Tour,’ our fans can expect some new and unexpected sounds woven into the signature Zac Brown Band live music experience. The owl holds special meaning for us and we look forward to sharing this with everyone.” – Zac Brown

With new music in tow and a venue as large as the band’s personality to match, it is sure to be one hell of a performance. 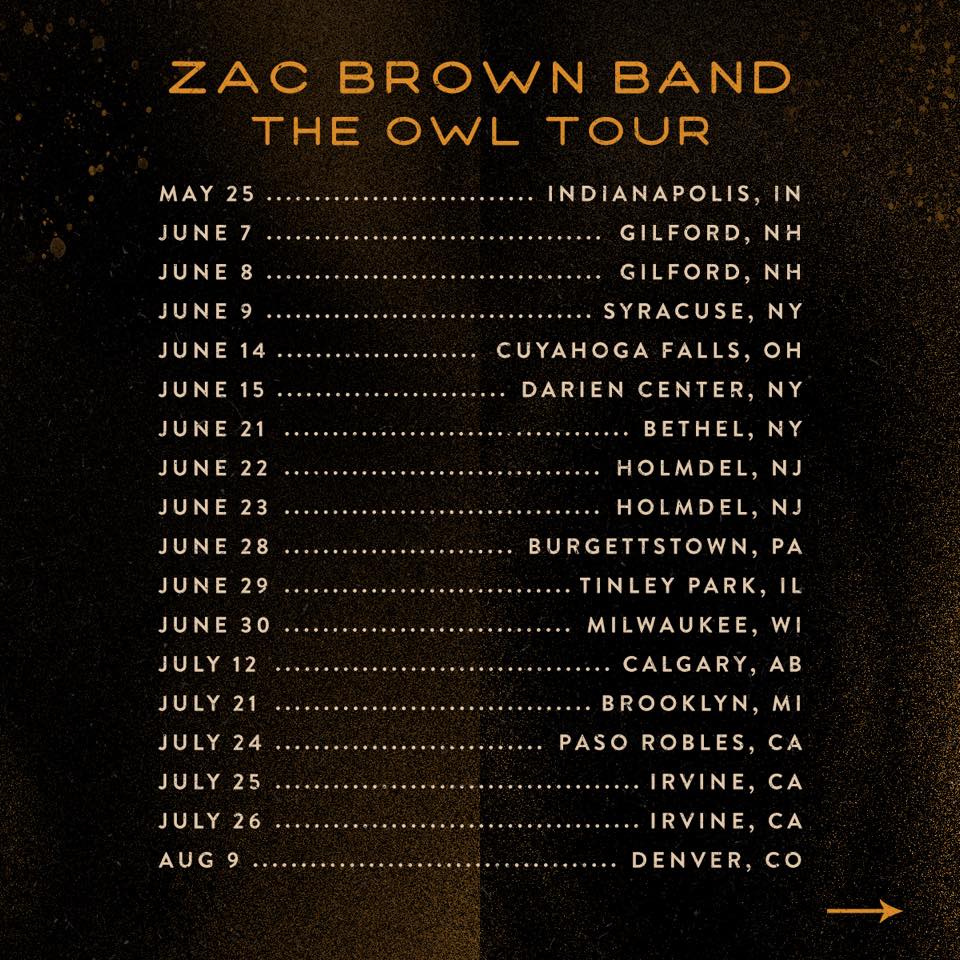 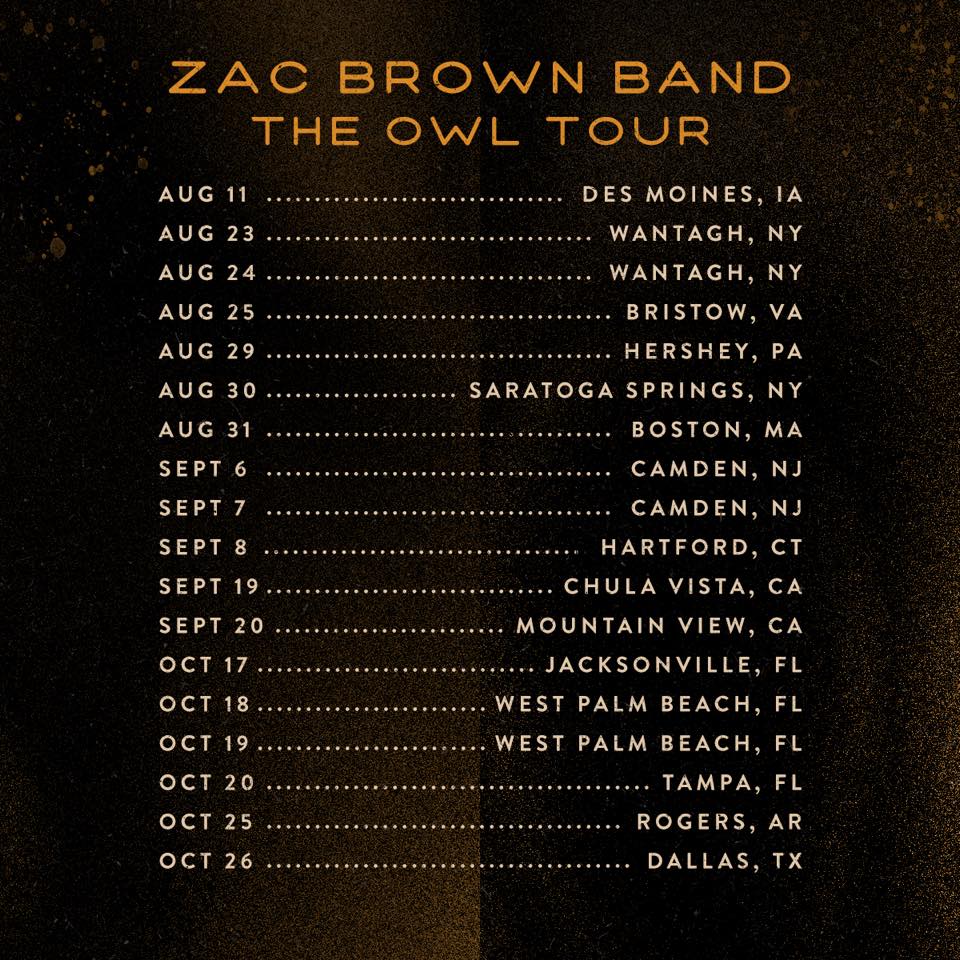