Breckenridge Brewery is taking over Sevens Restaurant and turning it into North America’s highest Irish pub at 10,010 feet above sea level in celebration of St. Patrick’s Day.

Starting on March 1 through March 17, Sevens – the mountain restaurant that lies within Breckenridge Ski Resort, will be renamed as O’Sevens and will serve up hot Irish bites and Breck brews for skiers making their way down Leprechaun Lane.

You can sip on Breckenridge Brew’s Nitro Irish Stouts, check out the new themed decor and more. When you are ready to celebrate the green holiday, from March 15 through March 17, O’ Sevens will host a St. Patty’s Day party with live music, beer specials and a special snow sculpture bar slinging out drinks. 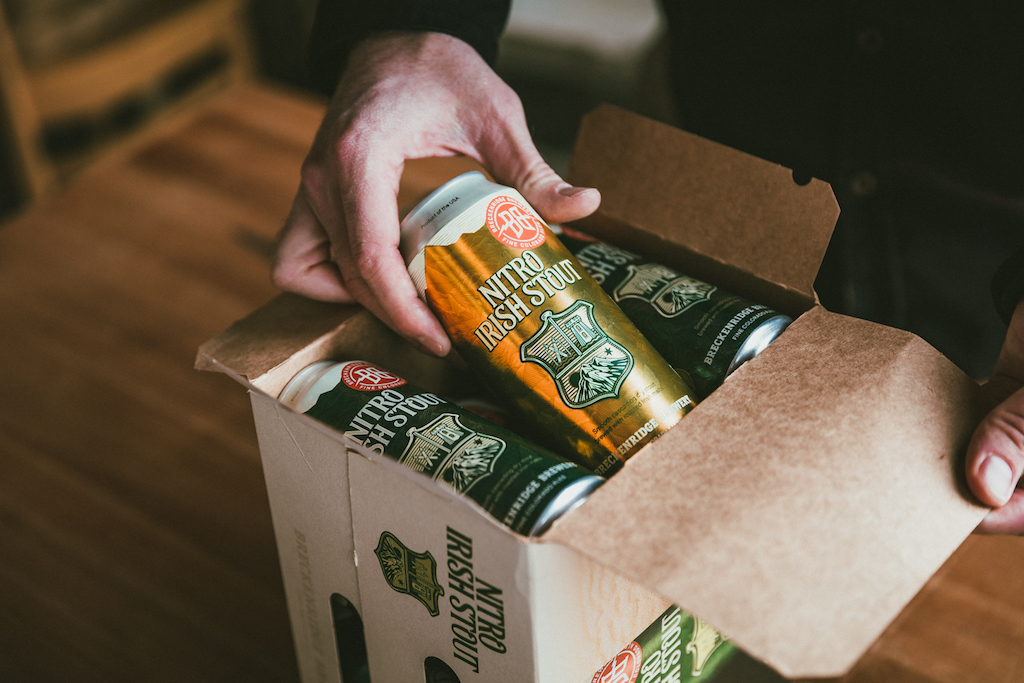 On top of exploring the newly decorated restaurant, you can also take part in a #GoGoldSweepstakes. Throughout the month of March, you can search for golden cans of Nitro Irish Stout within the 12-packs sold and have a chance to win a trip for two to Ireland. If you find a golden can you can submit a photo of it on social media with the hashtag #GoGoldSweepstakes and be entered in the running.

Sevens is located inside the Great Lodge at the base of Peak 7 at Breckenridge Ski Resort, 1979 Ski Hill Rd, Breckenridge.