The organizers behind Denver’s biggest and arguably best music weekend have just announced dates for 2019. Poised to return to the venues of Broadway July 26 – 28, The Underground Music Showcase (UMS) vows to come back bigger and better. Now in its 19th year, UMS will once again bring unconventional stages, an array of acclaimed national and local talent and a host of disarming surprises. From auto-garages to tucked away coffee shops, the all-consuming force of UMS takes over many of the local businesses lining the street, ushers in over 30,000 attendees and hundreds of bands during its three-day celebration. In addition to being one of the country’s longest-running music festivals, UMS is now Denver’s largest and most thriving festival, following the recent cancellation of Velorama and Grandoozy, making the independent music festival the must-attend event for music lovers.

Two Parts — marketing and experiential company  — took over UMS last year to widespread acclaim, transforming the festival into the party of the year — and a completely immersive way to engage with Denver’s burgeoning music scene. Last year’s edition was headlined by Alvvays, Digable Planets and Deerhunter and others, and featured breakout performances from the likes of Dead Latin, Chloe Tang and many more. Last year’s iteration also introduced three new outdoor stages in addition to the Main Stage — the Comedy Stage, Imagination Stage — which catered an immersive and inventive music experience — and Sesh Stage, where Colorado craft beer was given the spotlight alongside the bands that played on it. This year’s edition will continue that trend, adding additional outdoor stages, more interactive concepts and a new festival footprint involving new stage locations.

While lineup and on sale dates are yet to be announced, you’ll want to save the date, because this festival is not one to miss. We will update the article accordingly, as info continues to roll in. 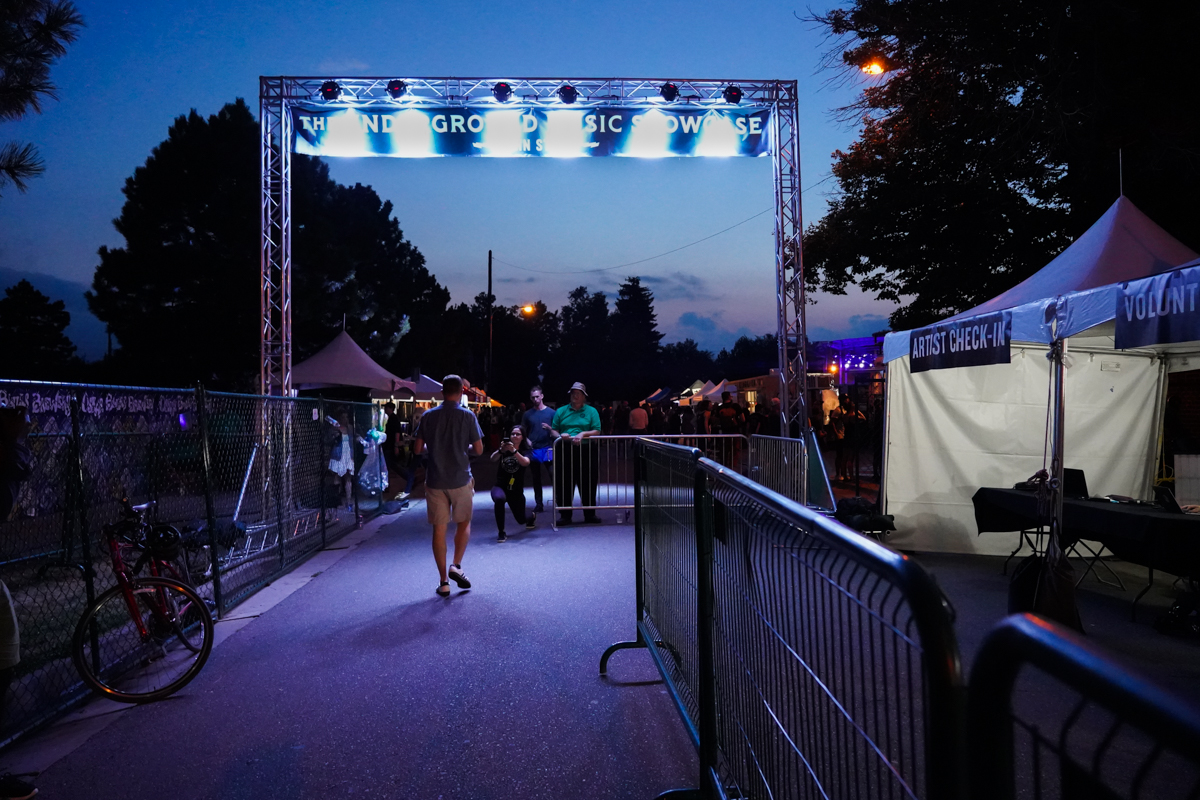