Velorama Music Festival Will Not Return In 2019

Only a month into 2019 and two Colorado music festivals have already bit the dust. Earlier this month, Grandoozy decided to take a “hiatus” following its lackluster ticket sales, and today, Velorama — the two-year-old bicycle-based music festival — decided to follow suit with a full cancellation for 2019. According to Colorado Public Radio, RPM Events Group — the minds behind Velorama — pulled the plug on the festival yesterday, citing changes to the Colorado Classic Bicycling Race. In December, RPM Events Group announced that the Colorado Classic would become a women’s only event. Furthermore, by pivoting the race to being women only, RPM can fulfill its mission of  “returning pro bicycle racing to Colorado in a sustainable way and with meaningful social impact while showcasing Colorado.” 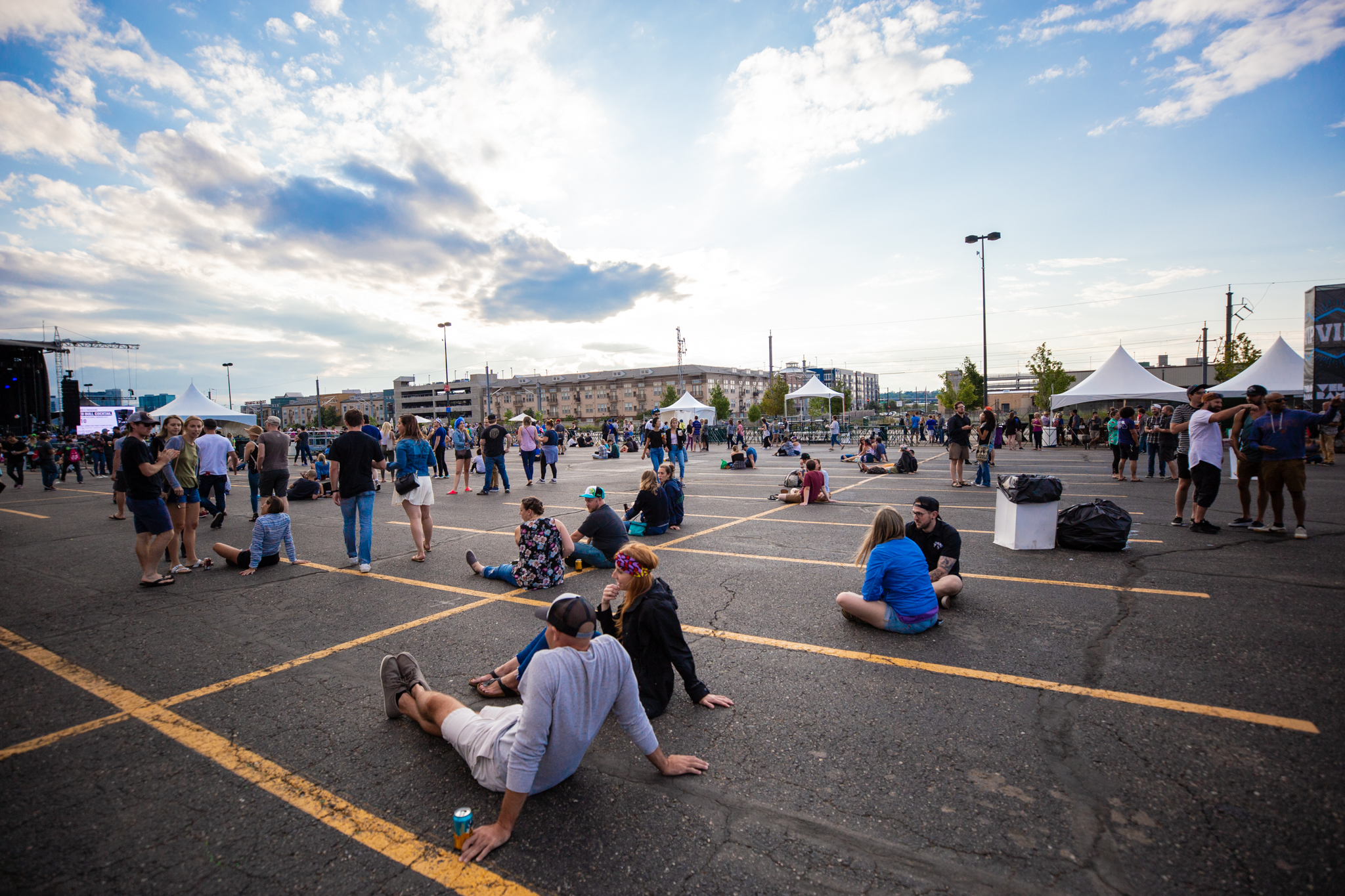 Despite what organizers claim to be the official reason for drawing the curtains on Velorama, for all intents and purposes, the past two years of the festival have been nothing short of disastrous. The first year suffered from long drink lines and ticketing malfunctions skyrocketing wait times to nearly an hour, and poor organization peeved many of the Denver Flea vendors who were severely neglected within the festival’s footprint. The second year — originally slated to be headlined by Glass Animals, Vince Staples, Matt And Kim and Cold War Kids — faced an uphill battle from the get-go as two out of the four (Glass Animals and Vince Staples) had to drop off the lineup for various reasons. Their replacements The Growlers and Modest Mouse were well received, however, the latter was forced to reschedule their headline slot to the following night due to a missed flight, leaving Friday night without a headliner at all. Aside from the music, long beer lines continued to throttle the festival, as well as downed card machines, water shortages and a torrential downpour nearly derailed its last night.

While Grandoozy may still, in fact, resurrect itself, for Velorama perhaps the cancellation is for the best.