Big news for the Denver music industry today. The annual music event, The Underground Music Showcase (UMS), now has new owners. Two Parts, a local event company known primarily for its food, beer and small business-focused events such as Collaboration Fest and formerly The Denver Flea, announced today it is taking over ownership of UMS from the Denver Post Community Foundation. This will be the company’s first major music festival.

READ: The Best Performances We Saw at The 2017 Underground Music Showcase

“We have developed some of the city’s most unique craft beer, food and maker-focused events,” said Casey Berry, co-founder of Two Parts. “We are excited to incorporate all of these experiences as we jump into planning UMS with full force. The UMS is a staple event among the city and was built on the same local-first mentality that we have at Two Parts. We look forward to carrying the torch for the next generation of UMS.”
Since the company has extensive experience in the food and beverage industry, Two Parts is promising to infuse the festival with more craft beer, food and spirits. However, the overall concept of featuring hundreds of local bands and national headliners isn’t expected to change as UMS heads into its 18th year.
“Our plan is to continue to build upon the tradition of the UMS as it has been for the last 17 years and take it into the future,” said Tobias Krause events manager for Two Parts. 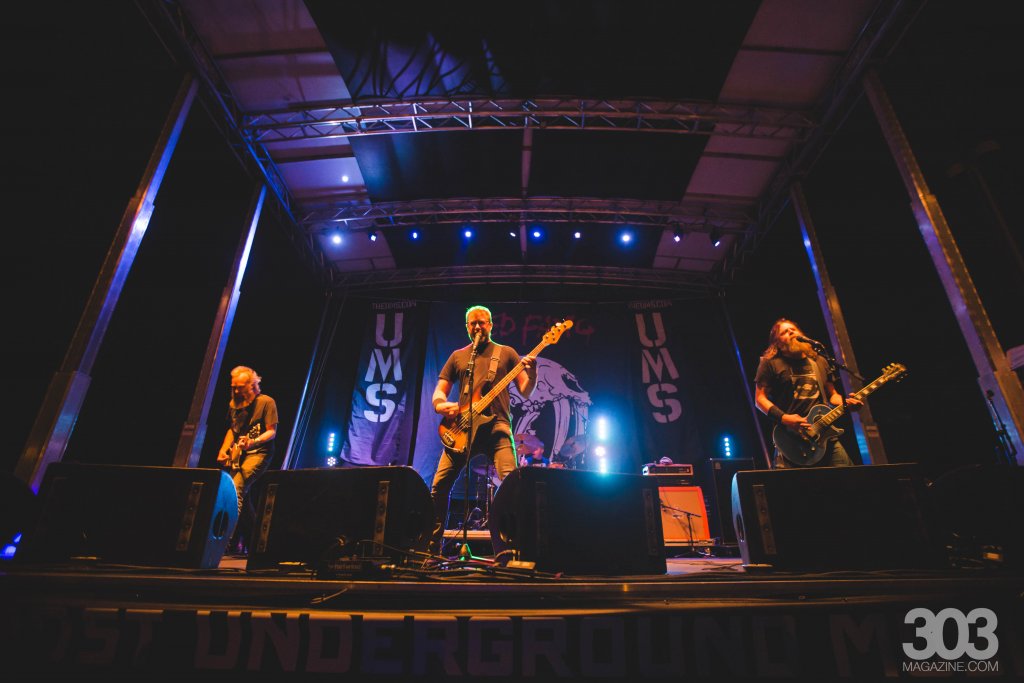 Krause will also spearhead this project for the company in part due to his previous experience with the event.
“As someone who has attended and been apart of the UMS for years—it’s always been a dream of mine to run the festival from the ground up,” said Krause.  “I started out covering the festival as a journalist, and eventually worked my way into the fold to become the local talent buyer and showcase coordinator. With Two Parts purchasing the festival, I’m excited to have the opportunity to take the festival to the next level. Denver’s music scene is and has been producing some of the best acts around, and we’re excited to showcase that talent in 2018 and into the future.”
Alongside Krause, Two Parts has received its blessing from former event director Kendall Smith, who left the organization last fall after seven years.
“I am excited to see what Two Parts does with the UMS. Their reputation for executing quality events and their commitment to craft makes them the ideal team to lead the next phase of the festival,” said Smith.
UMS will return on July 26 and will end on July 29. So far the event location has not been set but Two Parts intends to keep it in the South Broadway neighborhood.