If you’ve become familiar with the inner workings of the Underground Music Showcase (UMS) either as a musician, volunteer or even a concert goer, it’s likely you’ve gotten to know or at least seen Kendall Smith. Towering well above six feet, the seasoned event director is hard to miss (but not easy to catch) while zipping through the annual local music festival. But come next year, Smith will take a considerably slower pace at the 2018 UMS. As of yesterday, Smith announced that he has accepted a new position as vice president of sales and events at the local online publication Denverite. As a result, he will depart as the event’s director after seven years with the organization.

“It is true. I have moved on to a new opportunity with Denverite. I am incredibly proud of the work the UMS team put in during the last seven years. It takes a special combination of dedicated people and supportive businesses to create such a unique experience for fans and artists alike. I will always be grateful to be part of the UMS community,” said Smith. 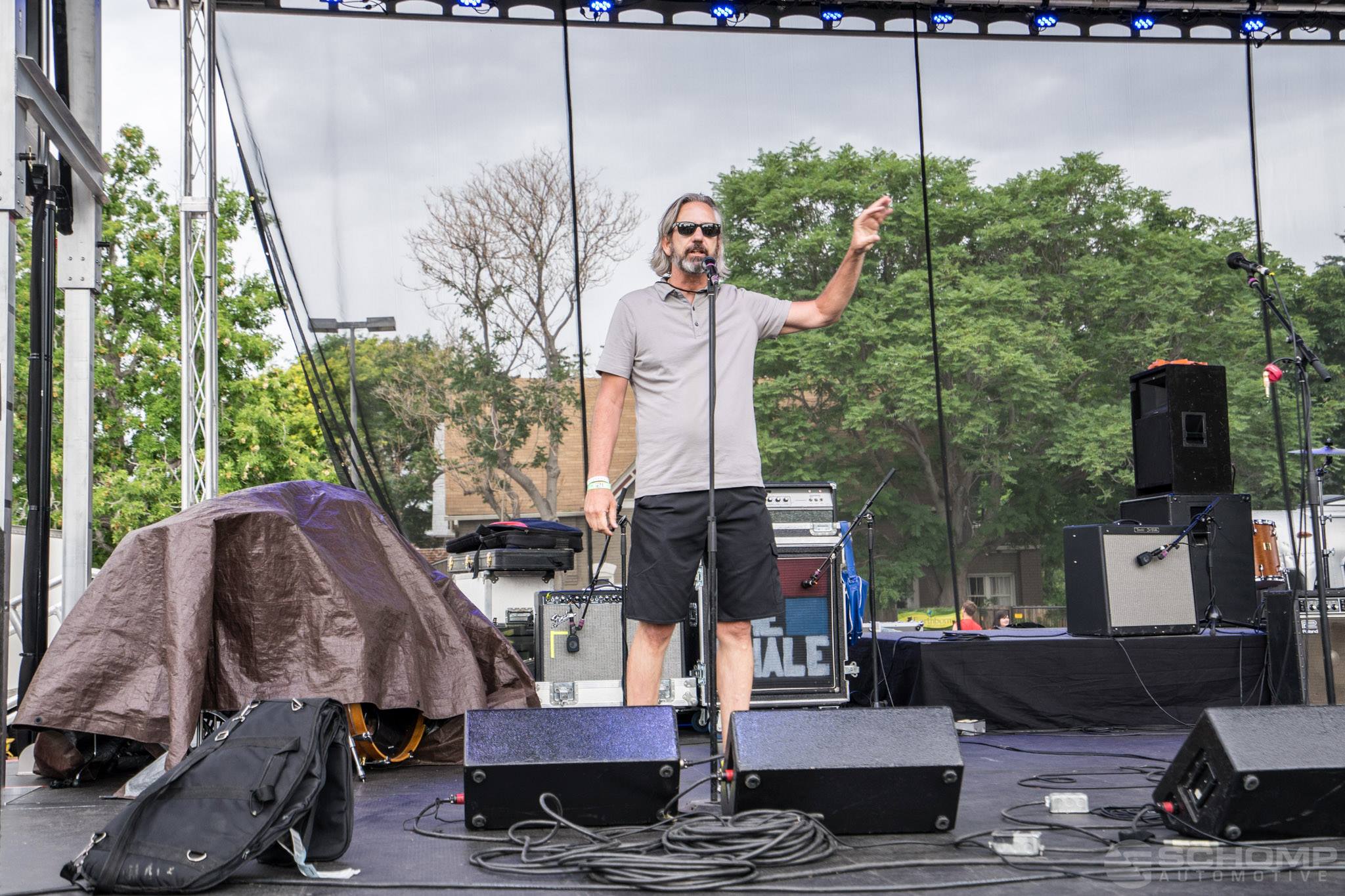 Kendal Smith at the UMS 2015. Photo by Roman Tafoya for Schomp MINI.

In the meantime, it’s clear many of his colleagues at UMS will miss him and his dedication to the event.

“Kendall’s impact on the UMS over the years will never be forgotten. This festival would not be what it is in any way, shape, or form if it weren’t for Kendall,” said Tobias Krause, talent buyer and showcase coordinator at UMS.

With the 2017 UMS ending less than two months ago, there are no details yet for 2018 and if there are any more big changes on the horizon.

READ: The Best Performances We Saw at The 2017 Underground Music Showcase