The Denver music scene is one of the best markets for live music in the country and there are numbers to prove it. Over the course of 2018, Denver hosted over 3,500 concerts across more than 46 venues. Everything from local up-and-coming bands to classic rock giants to chart-dominating artists stepped foot in the Mile High City this year because of the city’s platform for live entertainment. As long as the demand for live music is high, the supply will follow suit. Colorado-based pop-rock band OneRepublic reminded Denver to not take the Mile High City for granted at The Fillmore on Tuesday.

OneRepublic brought two other stellar acts to Denver for the show, adding to the roster of great musicians that graced Denver this year. During the 2018 Alice In Winterland concert, fellow artists Ben Rector and Matt Nathanson warmed the crowd up from the cold weather outside. Within the last few days, Rector announced his own personal headlining show at The Fillmore, and his performance on Tuesday night gave Denver a preview of what’s to come. Nathanson’s acoustic performance was unique in banter and beautiful in sound. He always found a way to make the audience laugh with stories about his work and left us in awe with his powerful voice. 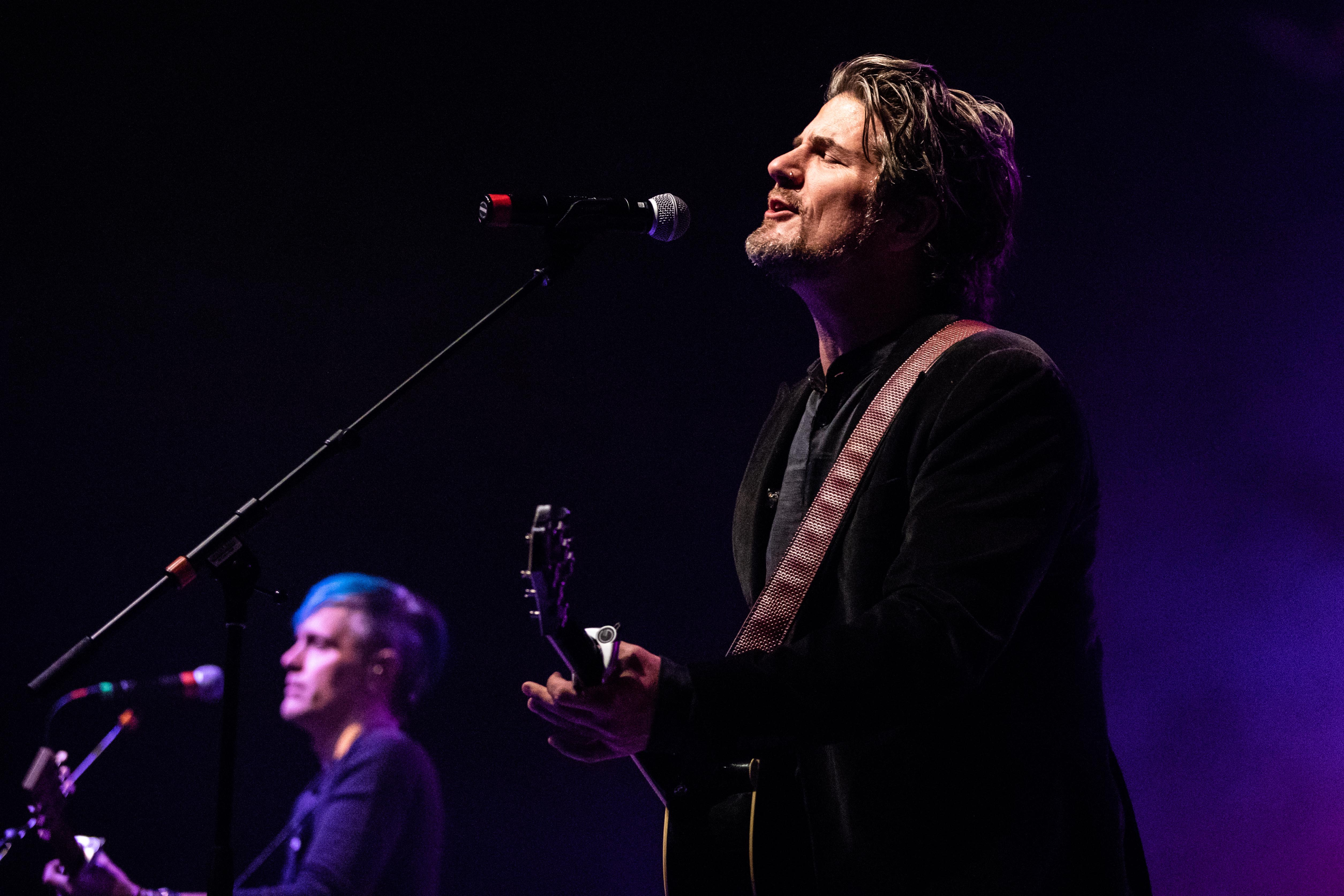 The gentlemen of OneRepublic took the stage in front of a packed Fillmore crowd, adding another sold-out show to their repertoire. Having performed in many of the venues in Denver over the years, these musicians know how to satisfy their home-town crowd. Opening the show with their 2014 “Love Runs Out” set the bar high for the rest of the evening. Every aspect of the show’s beginning was on point. From the radiating energy on stage to the band’s unified sound — everything seemed in its right place. The only persisting problem was a dull and muddy sound. The bass frequencies in the mix were overpowering Tedder’s voice while the drums felt jumbled in the mix. It took a few songs for the sound to improve, and when it did, it took the concert to the next level. 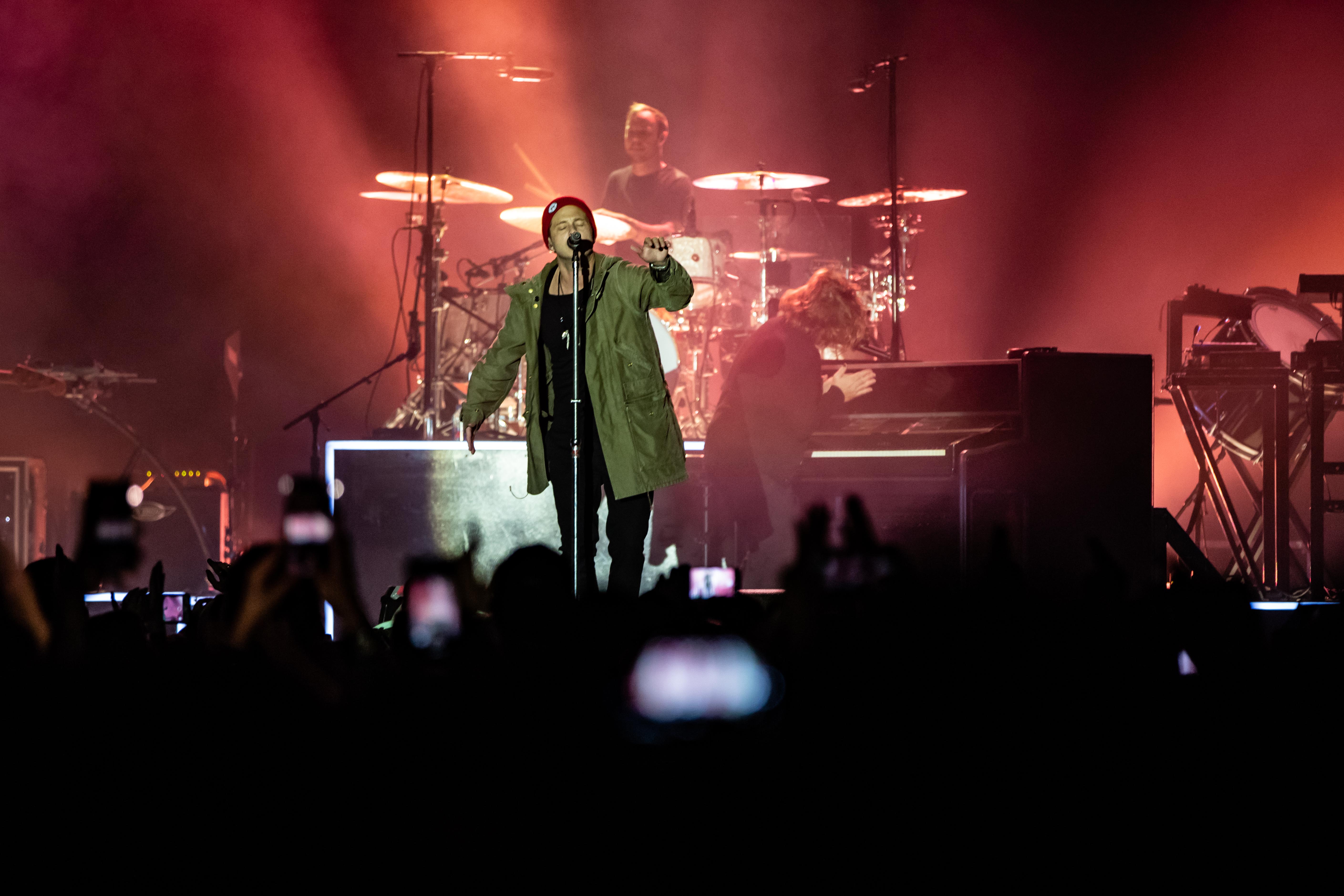 It must be a challenge for a band like OneRepublic to decide on what songs to play each night as they have an impressive catalog of hits. For their set at The Fillmore, they seemed to choose a route that hit on their most successful songs from the last decade. Classics such as “Apologize,” “Counting Stars” and “Wherever I Go” made it on to the set list which was satisfying to both longtime fans and first-timers in the crowd.

As a unit, OneRepublic knows how to show their fans a great time. In the early years of the band’s history, you might have seen them open up for other big-name acts at venues like The Bluebird Theater and maybe even dismissed them. According to Tedder, OneRepublic reached a high level of success as a band out of Denver during a time when there weren’t many big names coming from the state. OneRepublic hasn’t been the last big name to come out of Denver, but they reminded us that we should all be paying attention and supporting the local talent that exists in our music scene.

It’s one thing to dance around on stage and have crazy visuals that easily could distract audiences from a potential bad sounding set, but it’s another ball game when you can have high energy and awesome visuals while sounding incredible. OneRepublic chose the latter. Tedder’s vocal and performance abilities, the band’s cohesiveness and the mood-setting visuals all came together to form a wholesome show. The band took the time to create moments in their set. Whether it was with Tedder performing “Halo,” one of the most famous songs he wrote for Beyoncé, or taking time to talk to their hometown crowd — OneRepublic made this one-night show special. 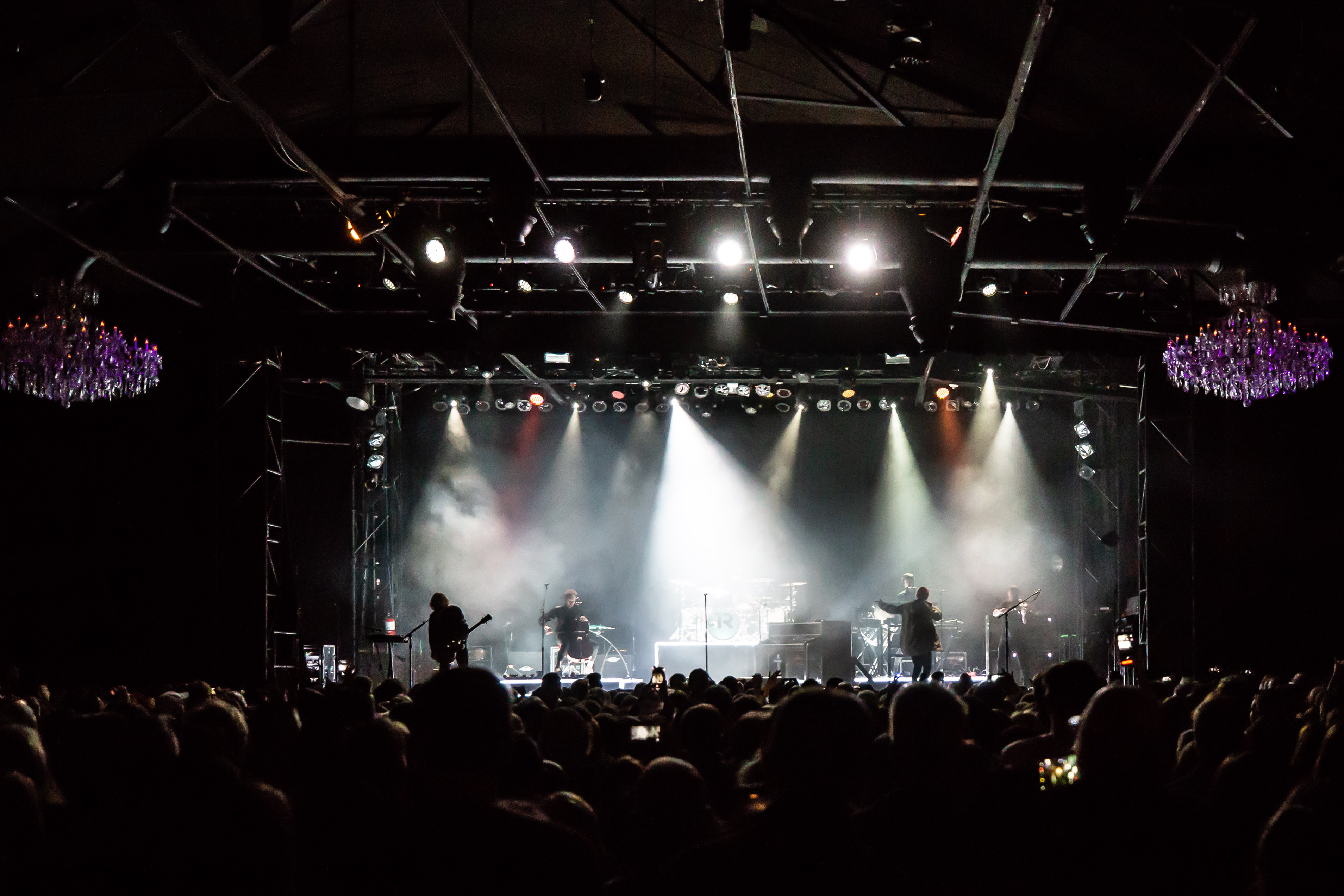 Tedder addressed the Denver audience with a sense of gratitude in his voice. Even though the singer was front of over 3,500 people, he talked to us in a way that made it seem as if he was having an intimate heart-to-heart with each concert-goer. He spoke on the band’s long history with Denver and expressed his love for it. The frontman also made it a point to tell us that he’s not the only one who loves Denver. According to multiple famous musicians Tedder has worked with or spoken to, this city is one of the most sought-after cities for touring musicians.

From the booming live music scene to the overall environment, Tedder made us remember not to take the Denver music scene for granted. When national acts come through Denver and say things like “you guys are the best crowd on this tour,” it’s easy to dismiss it as they very well might say that for every stop, however, OneRepublic made us believe that there is something special about the Denver music scene.

All photography by Heather Fairchild. Check out our full gallery here. 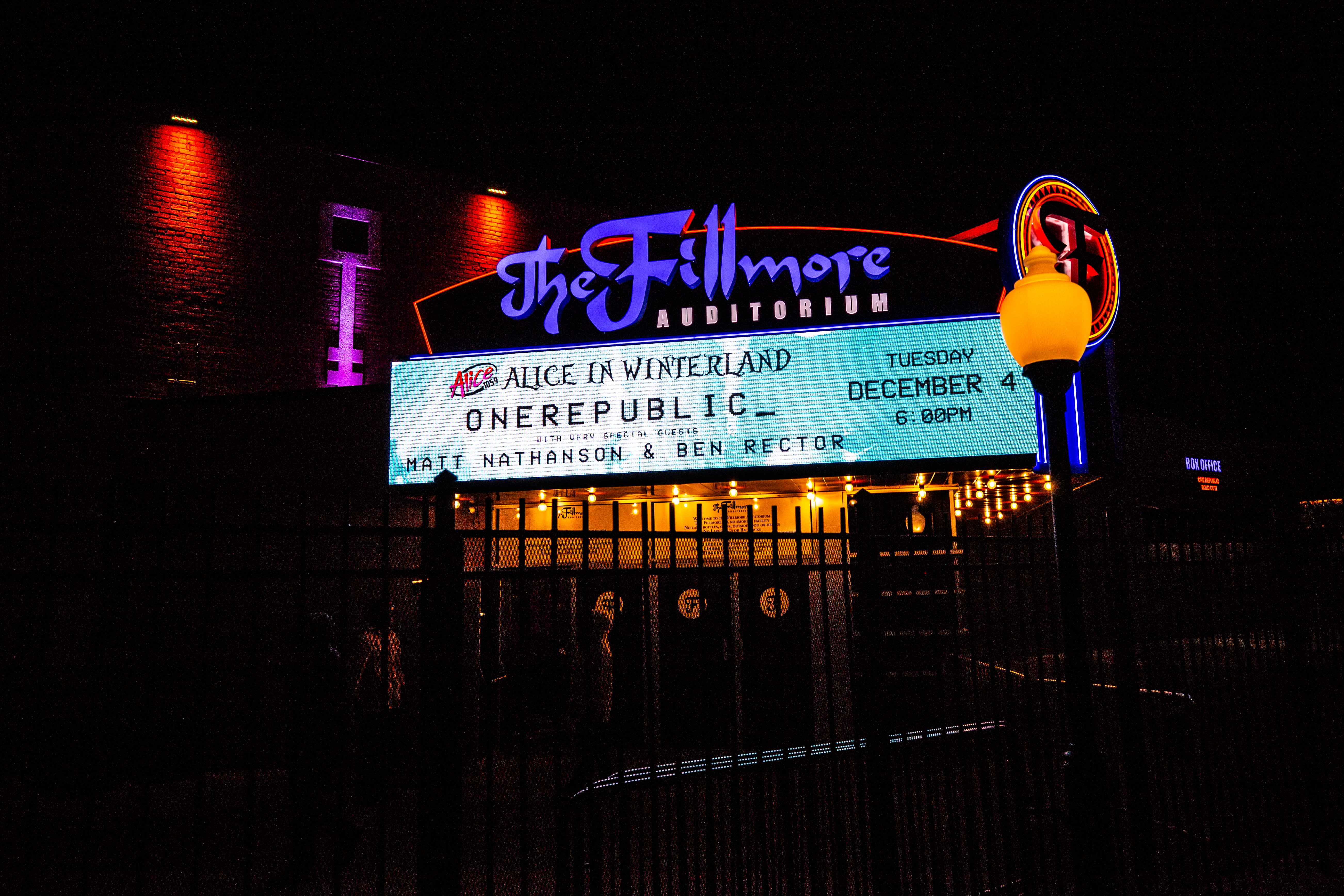