First Look at the Expansion at Snowmass

If you’re getting a little tired of the crowds at Breck and Keystone, there’s a good reason to use your IKON Pass and head over to Aspen-Snowmass Ski Resort this season.

As of Saturday, December 15, the Snowmass Base Village is officially open for business—just in time for the resort’s 51st anniversary, and had an opening ceremony complete with fireworks, performances by local talents and a skating demonstration by Olympic figure skater Paul Wylie, among other festivities. 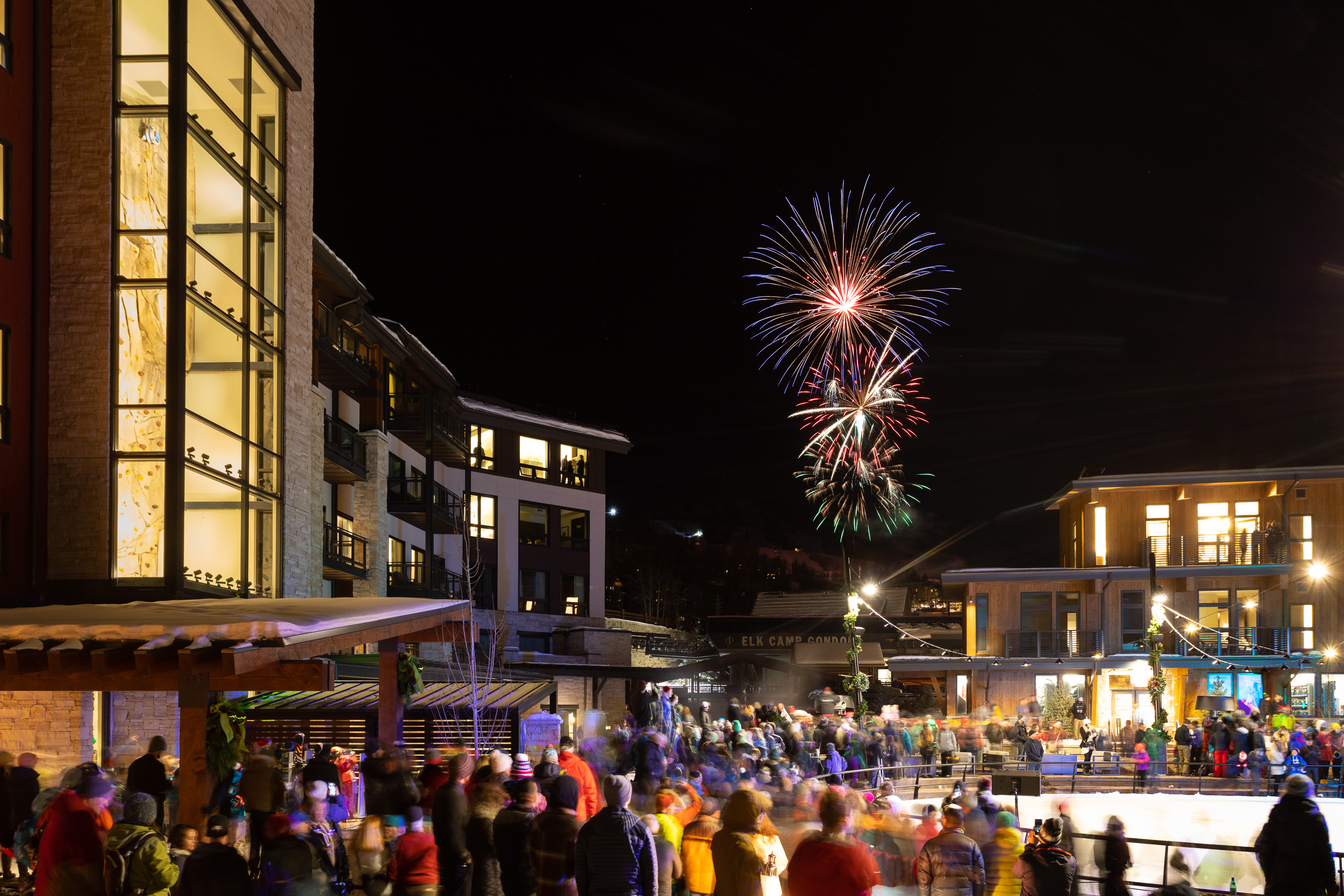 The expansion, which is a 10-year project, is costing roughly $600 million to develop. This year locals and visitors to the popular resort have finally started to see what the new Aspen-Snowmass has in store — the resort’s going to look a lot different than it did 50 years ago when it opened.

For one, Snowmass is embracing modernity. Traditional rustic lodge luxury is still in — obviously — but the new expansion honors its newfound millennial pop culture of après-ski partying where people stick around after slaying the slopes. The design of the Snowmass Base Village, mainly the brand new Limelight Hotel, draws from mid-century modern architecture inspired by architect Herbert Bayer’s Aspen Institute, with some cooler, hip elements such as large glass windows, colorful, whimsy décor and neon lights.

The resort, which is just over 3,000 acres, is completely the vision of the original Aspen-Snowmass architect of offering lots of family fun attractions and hangout spots for the resort. In June 2018, Snowmass opened The Lost Forest, at the top of Elk Camp Gondola. It includes a zip line, mountain coaster, mountain biking trails and ropes course for summer activities. Recently, it opened an outdoor ice skating rink, a five-story climbing wall, a community hub called The Collective Snowmass that hosts live music, films, yoga classes and other performances. Additionally, a delicious crêpe shop called The Crêpe Shack by Mawa’s Kitchen now calls it home along with a lounge area in the Limelight for visitors who want to enjoy tasty food and craft beer while they listen to live music five nights a week.

Andy Gunion, managing partner of East West Partners that has been working on the Snowmass expansion for the past two years, says the project gives families more activities at Snowmass and connects the other hotels, restaurants and shops that were already in the main village.

“There’s still future phases left to fully fill in, but it gets the Village closer to having a place that feels like it has enough going on to where people want to hang out and linger into the evenings. The beachfront where the ski hill comes down to the Village—that’s always been active. There are a number of restaurants there. After skiing, people stay, but the minute the sun goes down, visitors to Base Village kind of leave at that point, and so we’re hoping with the ice skating rink, it becomes more of a cool night scene. We’ve got interesting lighting out there, fire pits and a fun, intimate plaza and we’re hoping that this piece becomes an evening hangout spot,” Gunion said. “It’s a significant addition to boost vibrancy here.” 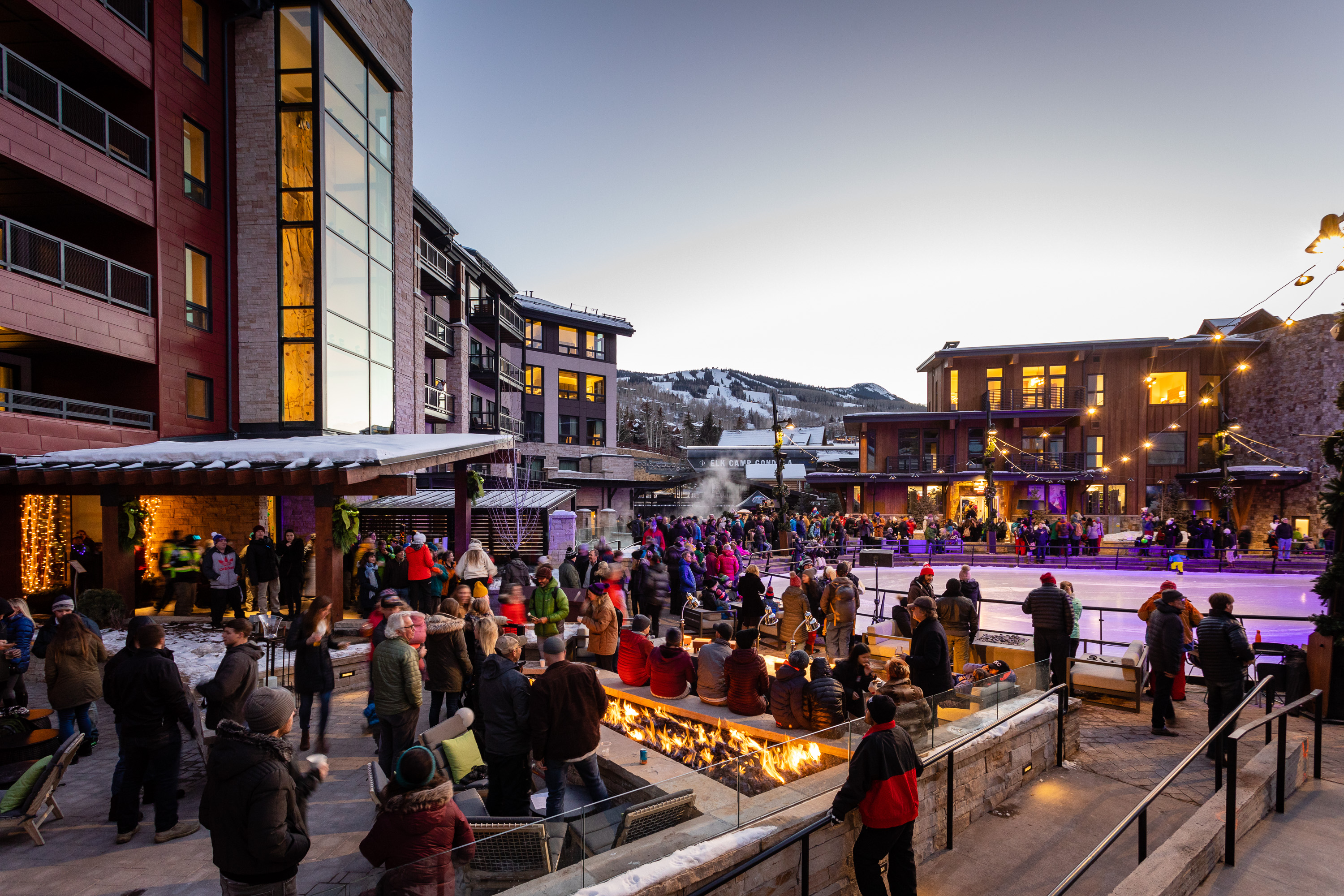 The expansion at Snowmass is only going to get bigger, and while some worry that the new additions at the resort will deter visitors from making the trip to downtown Aspen for nightlife, Gunion reassures us that’s not their mission.

“Aspen is obviously amazing with all of the history there and architectural character. And the amount of vibrancy and commercial, restaurant, retail there is phenomenal. We’re not looking to replicate that. And even if we were looking to, we couldn’t. It’s impossible to recreate Aspen. Snowmass though has its own uniqueness and character that’s much different than Aspen, but very complementary.”

For Gunion, his team, hotel and resort staff, they are already planning for years ahead, but for now, they celebrate. Gunion says they’ve already accomplished a lot.

“A lot of people have been working on it for a long time and it was good to see it all come together.” 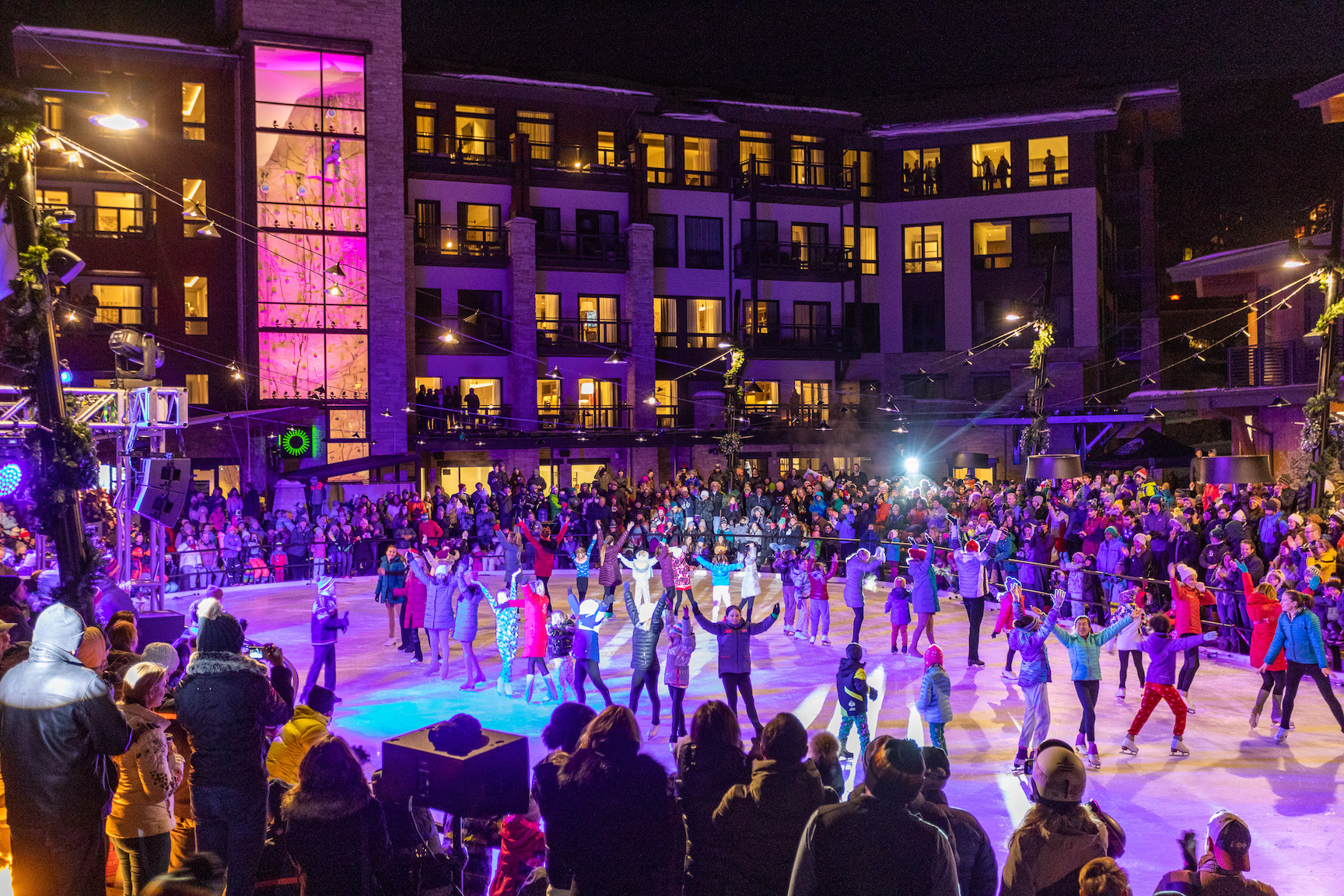