Forget the holidays — it’s officially GRiZ season. Today, the electronic multi-instrumentalist Grant Kwiecinski, known to many as GRiZ has come out of a relative music hiatus. Aside from a few performances, including his annual foray at Red Rocks, GRiZ has been relatively silent — no music releases, deleting his social media presence and essentially all but disappearing. Little did we know, GRiZ has been holed up in the studio creating magic once again, and today comes two new songs — a preview of what he’s been hard at work on.

The first track, “It Gets Better” featuring singer/rapper DRAM is a soulful joyride featuring a full choir, trunk-rattling trap-production and a healthy dose of sweet saxophone. The track is a house-party banger, and GRiZ is inviting the whole damn world to throw down with him. Over the raucous beat, the track finds DRAM preaching a message of acceptance and love apt for not only our political climate but a message that hits home for GRiZ himself.

The second of the two singles, “Can’t Get Enough” is vintage GRiZ with a twist. You get the bass-head GRiZ, the riffing GRiZ, the soul-bearing GRiZ and for the first time, rapper GRiZ makes his debut. The thought of the musician rapping may be surprising, but rest assured the result is triumphant, as GRiZ spreads syllables like butter on a biscuit — smooth as can be. 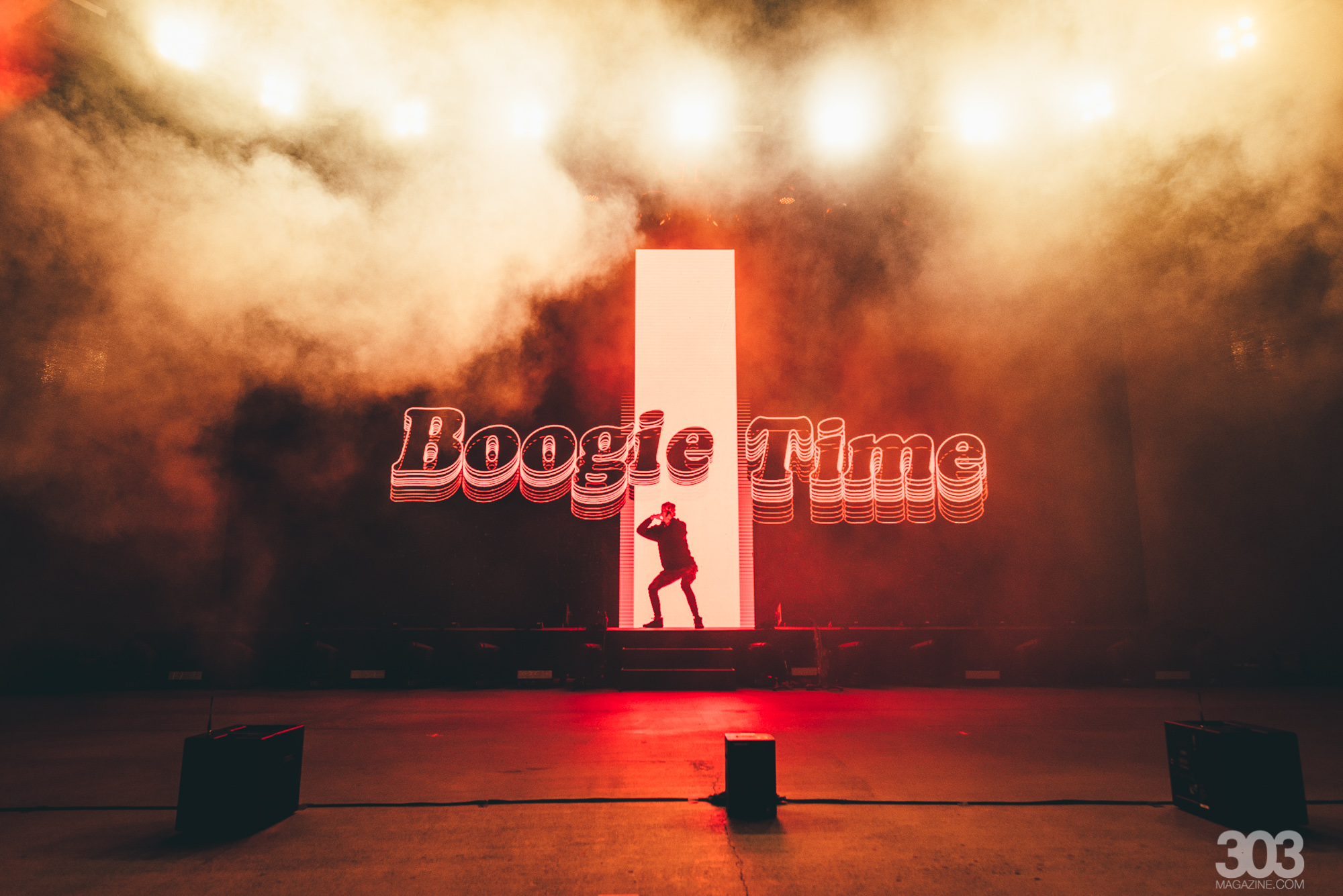 The new music release comes on the heels of exciting news for the musician — the formation of his 15-piece live band, his own cannabis strain and his very personal but powerful coming out story. All that said, the anticipation for new GRiZ material has been palpable, but with this double-header of new music, GRiZ does not disappoint. Both of the songs are out now on streaming services as well as the lyric videos for the respective tracks on YouTube.

All photography by Alden Boncutter.