Love it or hate it, Colorado has grown at an absolutely astounding the rate in the past five years. While yes — it has definitely made I-25 a whole lot slower and the usual haunts a lot more crowded — the boom isn’t all bad. It has subtly sparked a sort of cultural renaissance. From the blooming street art of RiNo to the explosion of foodie hubs, Colorado is suddenly bursting at its seams with its very own brand of urbanity. This sensational and authentically Coloradan style can very much be felt at the 41st Denver Film Festival (DFF), where four full-length and 21 short films made by or about some remarkable Coloradans will be shown this year.

Touching on a vibrant spectrum of topics, utilizing a kaleidoscopic array of aesthetics, each of these films offer a unique window into a wide range of walks of life. Perhaps it’s the climate of this day and age, but the overwhelming majority of these films are documentaries— highlighting a particular fixation on spotlighting truth in its various forms. Three films, in particular, tell such captivatingly true tales that they are stirring up quite the buzz at this year’s festival.

The Weight of Water 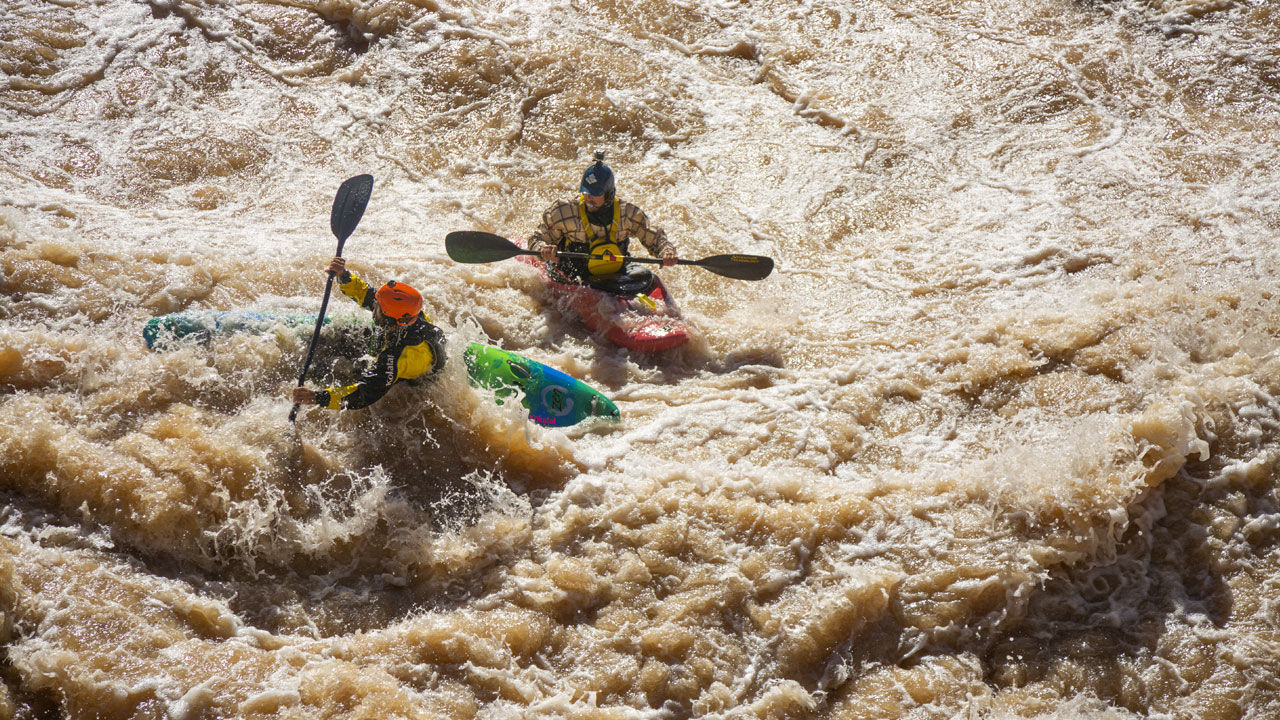 One such film truly captures the traditionally Coloradan spirit of adventure. Directed by Boulder’s Michael Brown— The Weight of Water tells the story of Golden’s Erik Weihenmayer and his utterly inspiring trip down the Colorado River. One of the most celebrated athletes on the globe, Weihenmayer went blind at the age of 14. Yet this has never let it stop him from creating and achieving goals that take him to new heights, literally. Weihenmayer became the first blind person to climb Mount Everest back in 2001, which motivated him to then triumph across the Seven Summits— the tallest peak on each continent.

Yet, Weihenmayer couldn’t be stopped there. He has written countless books chronicling his thrill-seeking experiences and forged the No Barriers Program — which aims to inspire folks facing challenges to spiritedly embrace them utilizing teamwork and natural wonder. Ever adventure-hungry, his team leader pushed him forward — urging him to keep tackling his wildest goals by saying,

“Don’t make climbing Mount Everest the greatest thing you ever do.”

Weihenmayer was incited by the challenge — taking to the rapids in response and lucky for us, the swashbuckling extraordinaire Michael Brown was there to document the ride. In The Weight of Water, Weihenmayer and Brown invite us with them on their 2014 journey down the entire length the Colorado River — through the Grand Canyon and into the treacherous Lava Falls. Boldly sincere and unquestionably brave, the documentary sensitively tackles the limitations of life and explores the greater concept of exulting over fear. Meditative and moving, The Weight of Water urges you to make the leap and take on the wild around you. 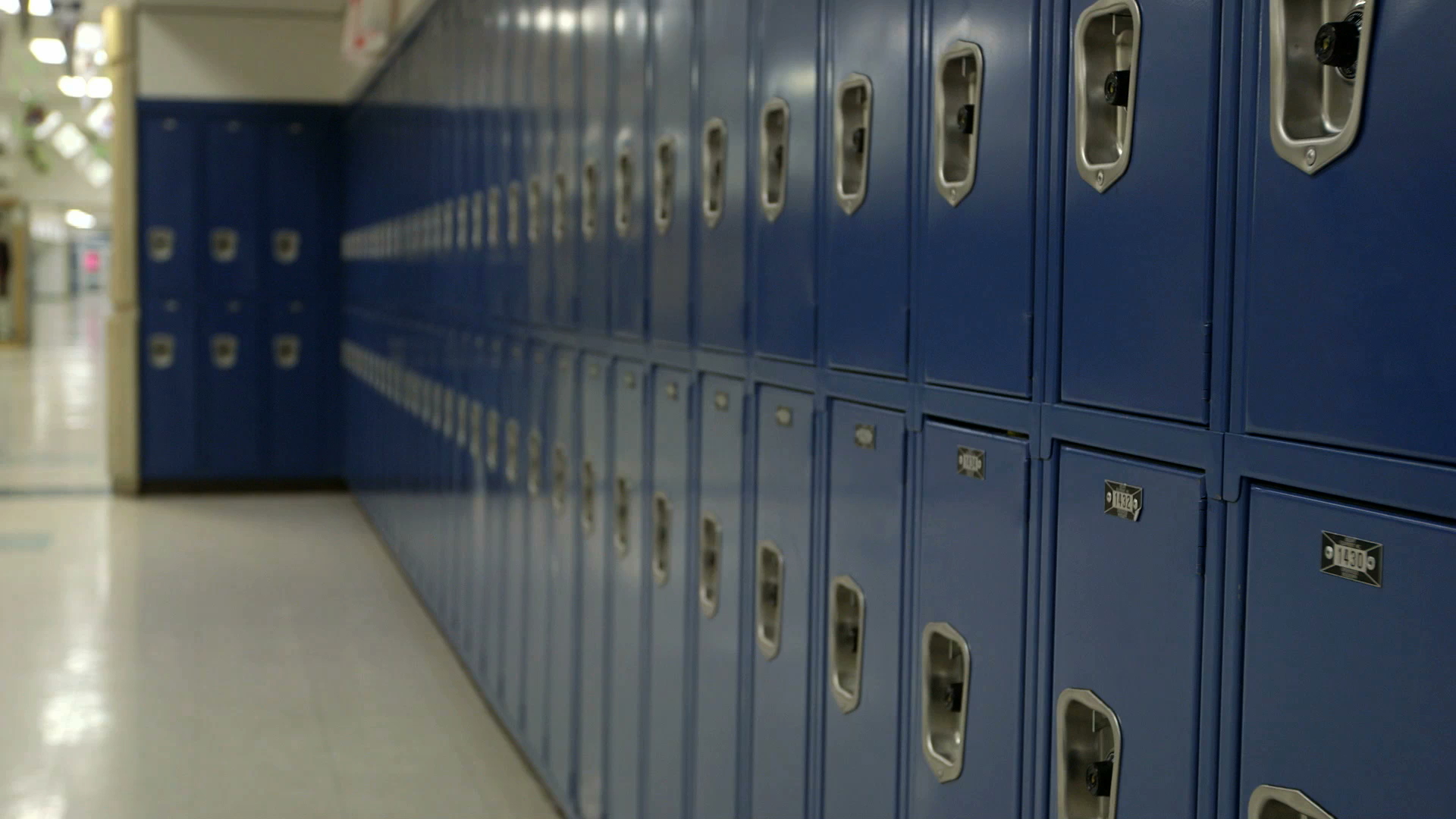 Photo Courtesy of We Are Columbine Documentary Film Project on Facebook

After a long 20 years, the Columbine massacre, unfortunately, feels closer than ever. From Parkland to Sandy Hook — the senseless violence happening in schools nationwide is inescapable and unforgivable. In her first feature documentary, We Are Columbine, Coloradan director Laura Farber explores this horrific notion from a deeply personal lens. On a cold April day near Littleton in 1999 — Farber, a freshman in High School, found herself frantically escaping her classroom as gunshots rang out throughout the hallways of her alma mater. Through a cinematic scope, Farber explores the complexities of that incendiary day as she and four former classmates return to an empty Columbine High.

While each participant is incredibly unique, We Are Columbine offers each Columbine Alumni the same platform of expression. Uncensored, the four Coloradans are given an outlet in which they can recall and narrate their exceptional perspectives from the dreadful day. In rehashing the day, all four witnesses are able to cathartically explore the lasting personal impact and dive deep into the process of healing. In seeking closure, Farber’s film offers a groundbreaking look at the issues still pressing today’s teens. Introspective, yet broadly reaching — We Are Columbine is as starkly honest as it is shockingly relatable. The film offers the humanistic interpretation of that fateful day in American history that has yet to be wholly explored.

We are Columbine can be seen at the Sie FilmCenter for two days, with both Laura Farber and the entire cast in attendance for each screening: 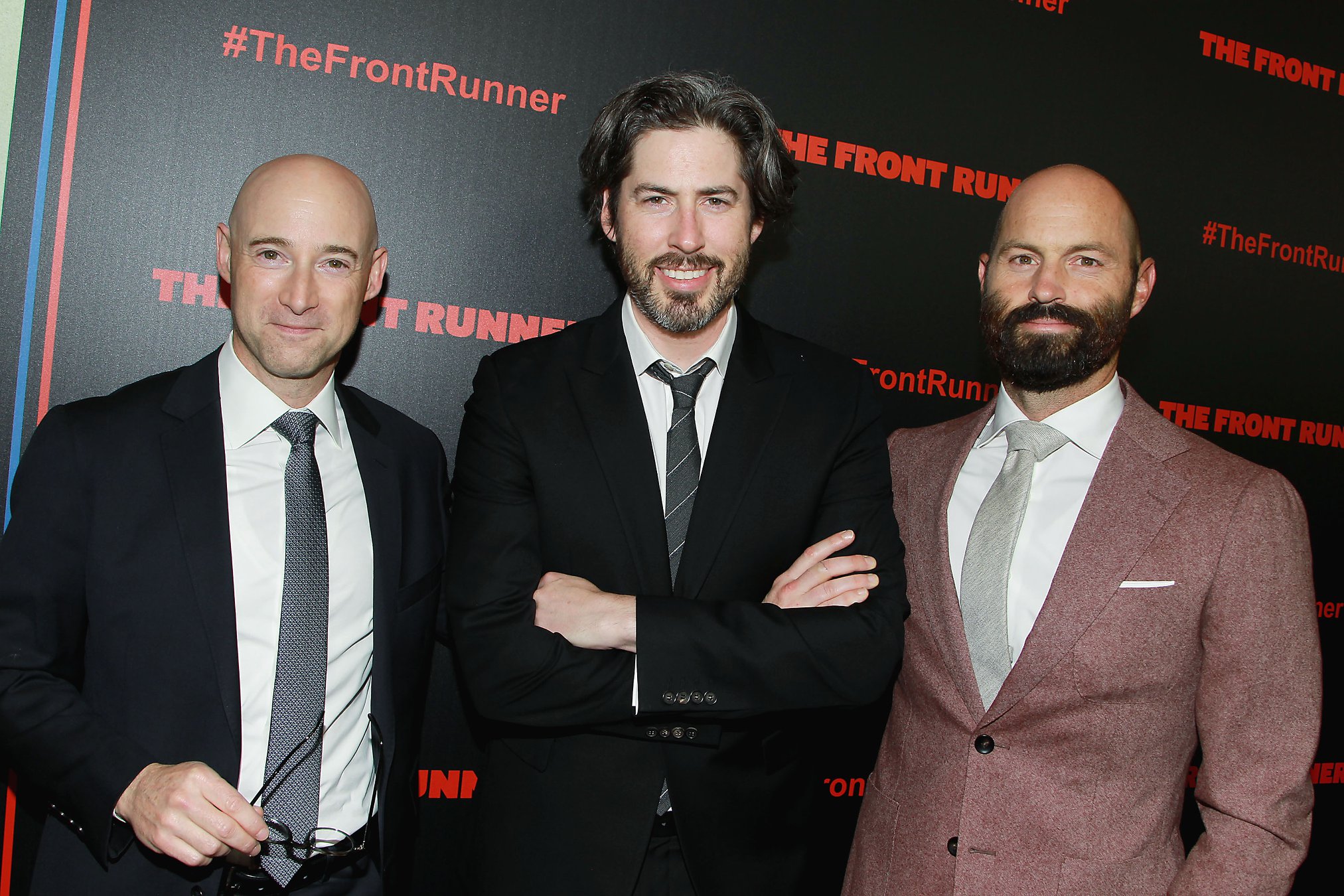 Some Coloradan tales have irrevocably changed the face of US politics and history forever. One such story is encapsulated in Jason Reitman’s forthcoming biopic The Front Runner. The Juno director dives into the infamous story of Coloradan Senator Gary Hart and his race for the White House. Starring Hugh Jackman as the charismatic senator Hart, Reitman shines light on an affair that would redefine the standard we hold our leaders.

Filmed in Colorado, Reitman masterfully weaves a candid interpretation of the 1988 presidential bid whilst foreshadowing the dramatization that still bleeds into political journalism today. Also starring J.K. Simmons and Vera Farmiga, Reitman’s adaptation of Matt Bai’s All the Truth Is Out: The Week Politics Went Tabloid is simply electrifying. Hart’s scandal would open a new chapter in how we discuss bipartisan politics and reshape our perception of our democratic leaders. The effect of which can still be felt today— yet Reitman’s interpretation leaves the modern viewer tinged with irony in the age of Trump. Energetic and eye-opening, The Front Runner is a tasteful addition this election season.

The Front Runner premieres in Colorado at DFF this year and can be seen at the Ellie Caulkins Opera House before hitting theaters near you:

If you’re looking for more films, check out Denver Film Festival’s Colorado Spotlight page for all the movies and shorts with a local connection. As you can see there are many shorts and music videos you can explore alongside a few additional feature-length films. Go here for screening details.