“What are your hobbies outside of work?” This is a common question asked in the office and amongst new friends — very rarely does one get the response, “I do magic.” But for Death & Co bartender Brandon Parker, it’s more than just a side hobby, it’s a passion and a profession. The man has spent his life studying the art of illusion and because of this he wears two hats, mixologist and magician and he’s trying to bring the two together in a way that you may have never seen before. 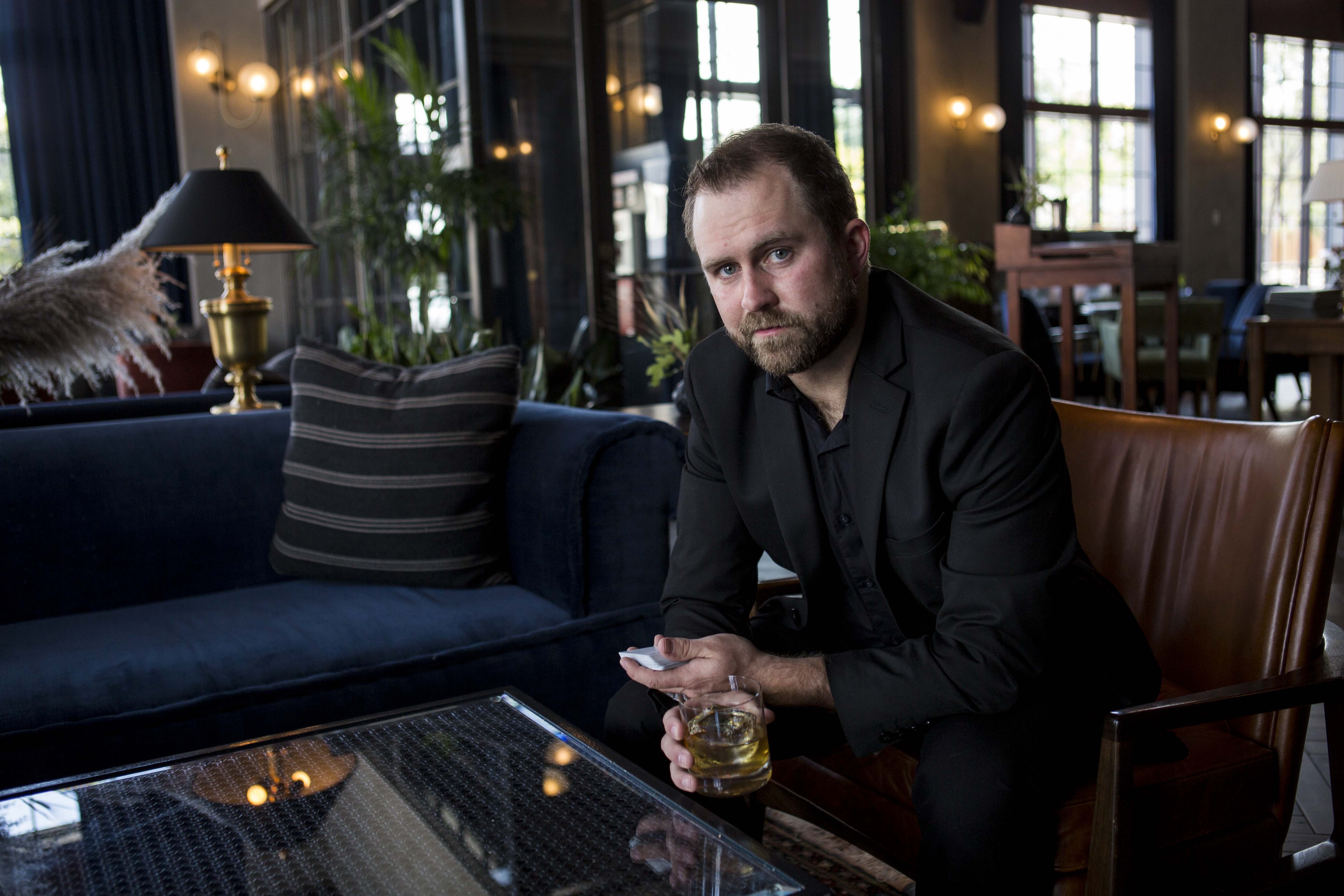 303 Magazine: Tell me how you got into magic in the first place.

Brandon Parker: I got into magic like most kids do — their dad showing them a couple of card tricks when you’re eight or nine or 10, you start asking ‘why?’ a lot. It’s trying to understand more about the world and you’ll find that most kids are interested in magic at that point in their lives and then a lot of times they find better things to do with their lives instead of magic. For some reason magic kind of stuck with me. It kept kind of weaving its way back into my life.

I moved out to Boulder for grad school in 2009 studying structural engineering. That’s where I started buying books on magic and started looking at performing on Pearl Street, which is even more misunderstood. You think if you’re performing as a street performer, you’re poor and can’t do anything else, the opposite is true.

303: And how is street performing misunderstood?

BP: I think that it is one of the hardest places to perform because right now, if I do magic for you or at a show, if it’s terrible, you’re going to sit and watch and you’re not going to leave. On Pearl Street people are busy. They’re out drinking, eating, shopping. They’re not there to watch the magic show or any type of show and so if you can captivate an audience in that arena, then you know you’re doing something right.

[When I was a street performer] people would offer me leftovers like all the time. They thought I was homeless and I had a day job and was making a good living as an engineer. 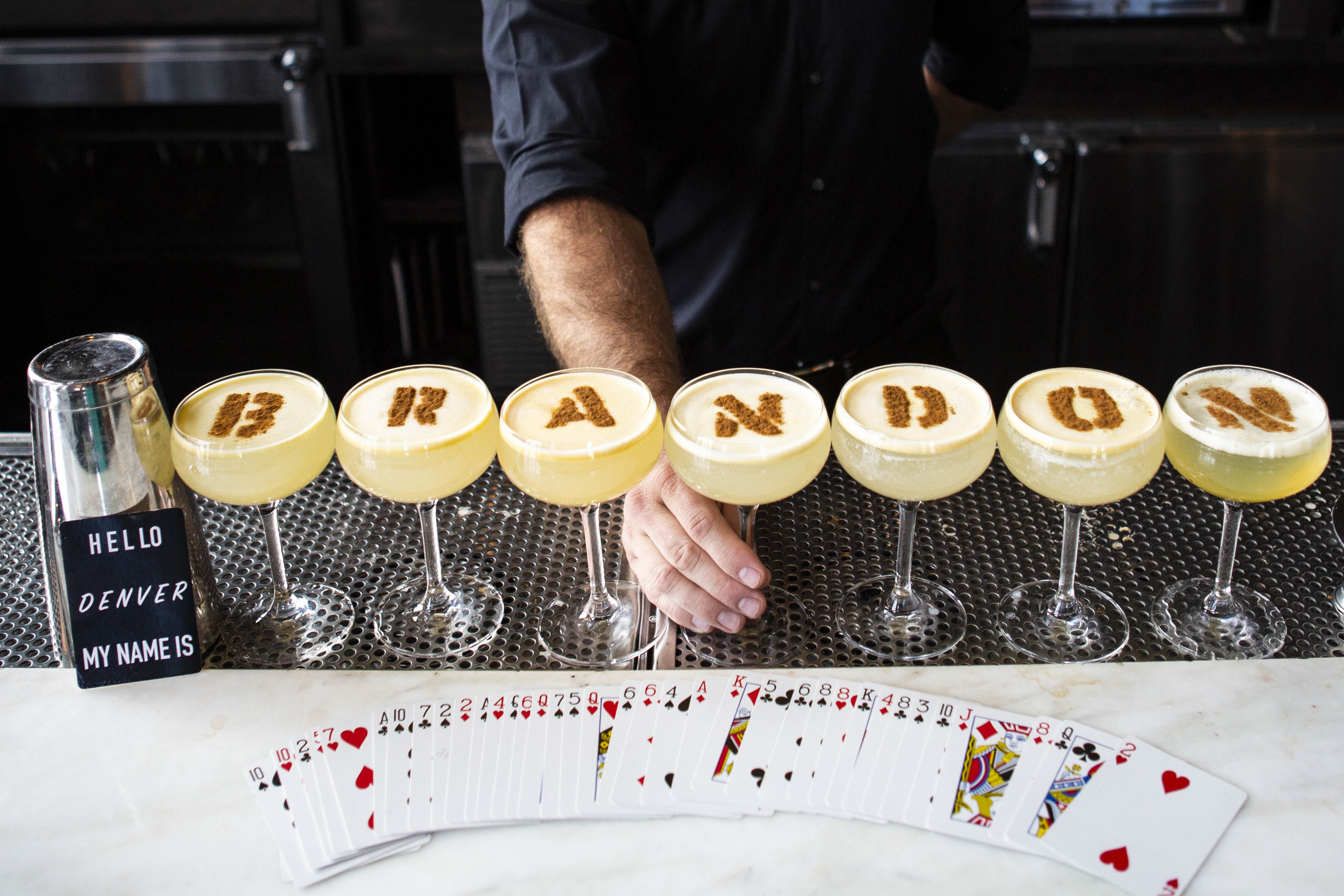 303: Do you feel like magic, in general, is misunderstood?

BP: It’s hard to say where we get stereotypes from and why magic is perceived as cheesy or for kids. I think part of that could be you don’t have to go to school to become a magician.

If you go into a restaurant and you get a really bad cocktail than your perception of cocktails might change. This is true of the Daiquiri. A lot of people have this conception of the Daiquiri as this frozen sweet thing and it’s not at all. It’s this perfect balance of sweet citrus and then a base spirit and then you can apply all that creativity and change it up and present it different ways. And having a good Daiquiri will change the way you think about a Daiquiri. And the same way with watching a good magic trick will change the way you think about it.

303: What would you say to someone who had a bad taste in their mouth for magic?

BP:  I’m not trying to take your money. I’m not going to make you feel silly. I just want to show you this thing that’s going to give you a really fun feeling. It’s a feeling I don’t get any more as a magician, but it’s kinda like getting the wind knocked out of me. When a magician takes a coin, takes it in his hand and it makes it disappear.

I’m a magician… I know what you’re thinking, do I have my hands on my wallet? But my job is not to pick your pocket. My job is not to trick you. My job is to entertain you and give you the gift of wondering… the point is the gift of wonder and if they let down their guard, that they will have a feeling and an experience that is unique. And I think in life, we all want to have unique and fun, memorable experiences. 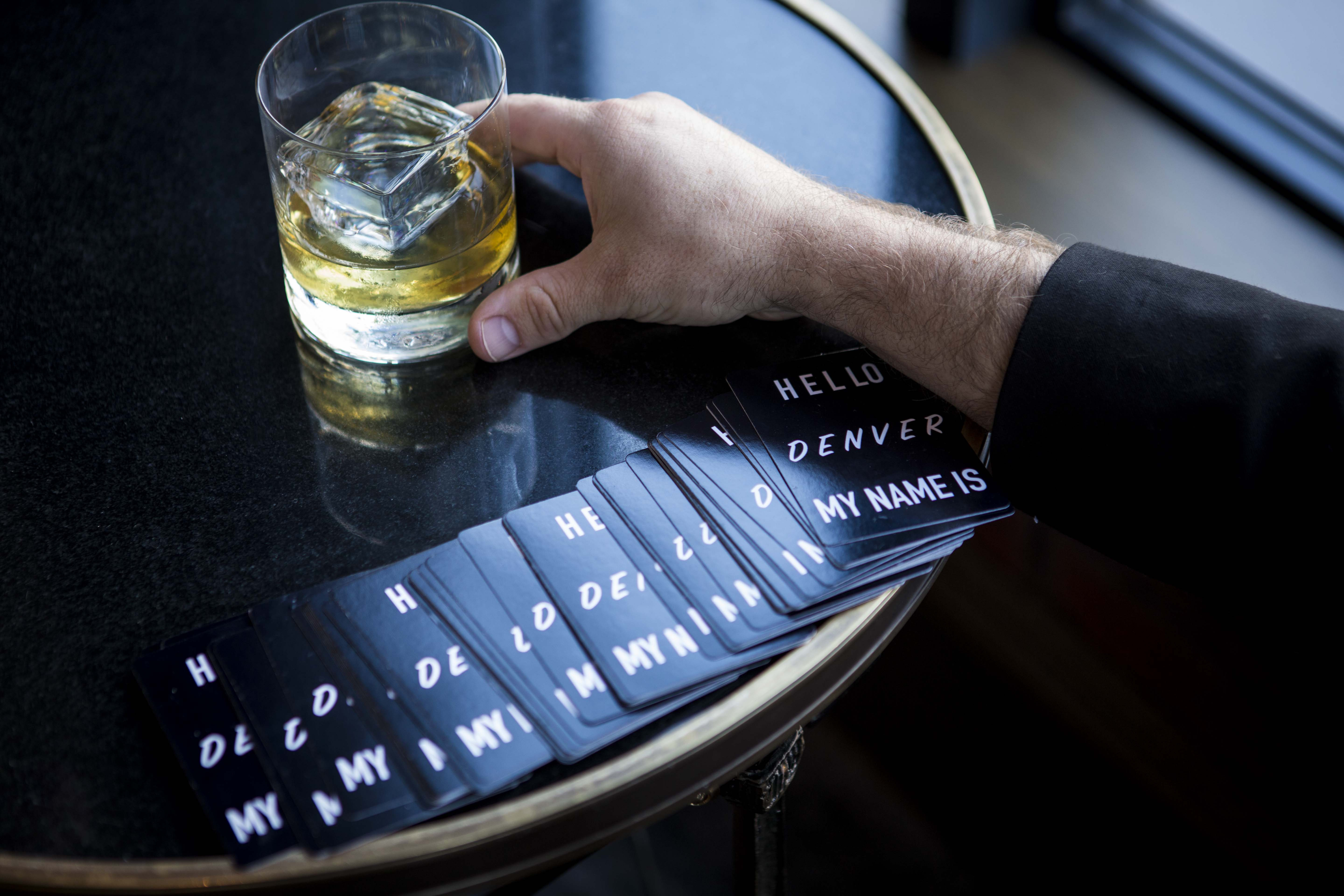 303: How did you go from engineering to bartending and magic?

BP: I quit my day job as an engineer. I was working at an engineering firm in Boulder designing commercial and residential buildings, hospitals and stuff. It was very demanding. The corporate [life] like ‘we want you to work longer and longer for less money’ and  I didn’t like that. My parents generation is very much like they worked the same jobs and they did their thing. Our generation’s a little more like, ‘no, fuck it,’ I’m going to go do what I want to do. I got laid off and stopped pursuing engineering and was like, cool, I’m just going to focus on magic. I was already interested in cocktails and making drinks at home and I knew quite a bit.

303: And how did you combine your love for the two?

BP: It all happened very organically when I was in training at Death & Co. It somehow came up that I did magic. I think that was part of the application process … like what are your hobbies outside [of work]? I’m like ‘I work as a part-time as a magician’ so its more than a hobby. It’s a part-time career. Some people knew and they were like, ‘can you show us a magic trick?’ And then I did some magic for them and one of the people was Dave Kaplin.

303: Tell me about your dream magic trick. What’s the one trick that you love the most?

BP: (Parker didn’t want to reveal his honest answer to this, because he has plans to reveal it in an upcoming Death & Co magic show, so he gave us what he calls, the “bullshit reporter answer.”)

I think it would be a prediction effect where you predict multiple things that happen throughout a show. A lot of magicians will make a prediction, that’s a classic in magic, it’s a big category. And so the question artistically is what would you want to predict?

303: Last question, this one coming from our last interviewee, Nathan Palmer: Share a story about a time you were in ‘rare form.’

BP: In rare form…that’s a tough one.  I drink almost everyday, probably more than the average person, but not usually over the top.  I was in Vienna visiting a good friend from grad school for his wedding.  His family owns a winery there, where the wedding was.  Needless the say, the Grüner Veltliner was flowing like water. The celebration started around 2 p.m., and I remember lots of dancing and great food. I would say drinking enough to transcend from “I think I’m good at dancing” to “I’m so drunk I realize how bad I am at dancing” would qualify for “in rare form.” 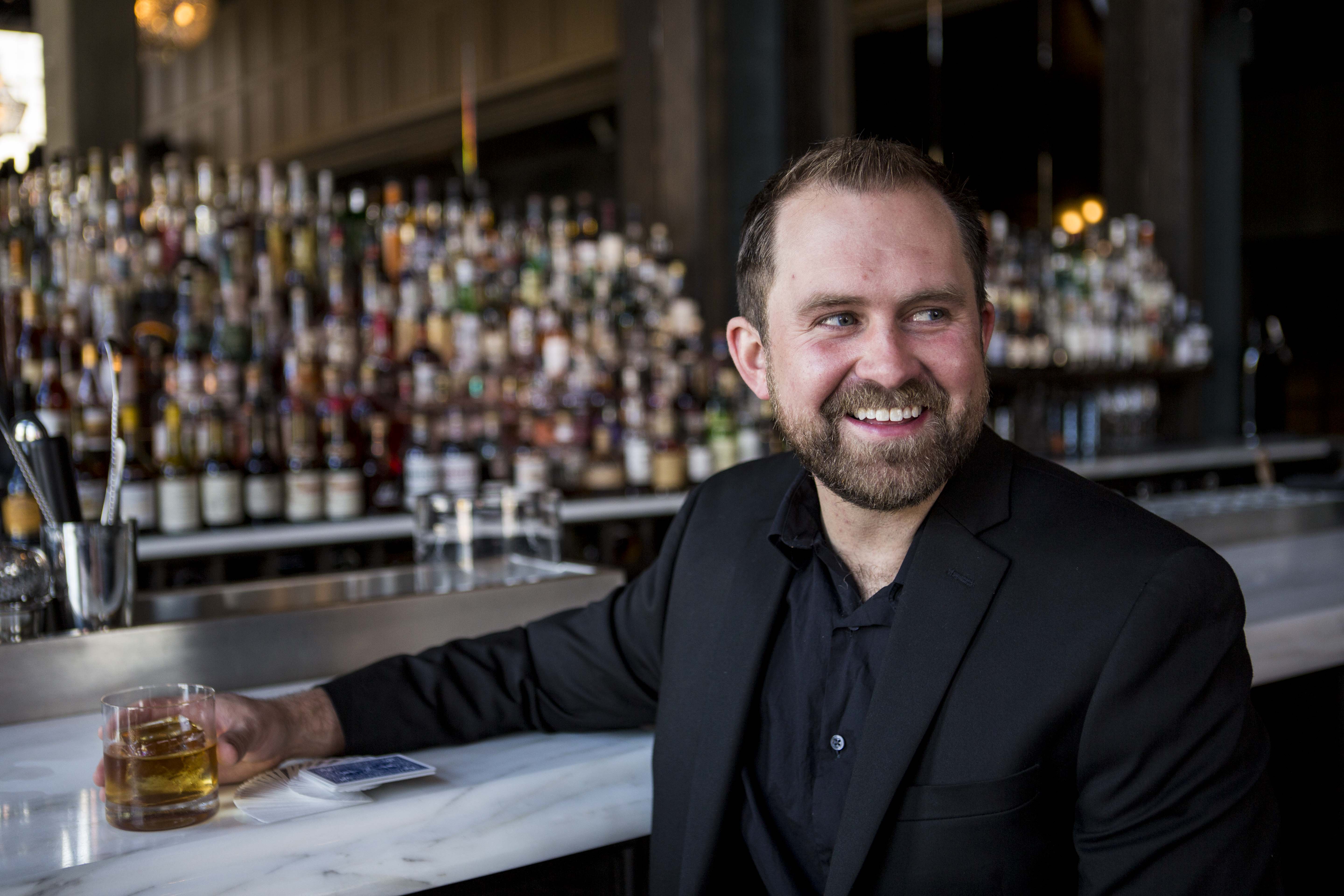