Last year Milan Kordestani was a college freshman who spent his time discovering new artists across streaming platforms. Today, Milan and his sister, Misha, are some of the youngest label executives in the music industry. Started from Milan’s Colorado College dorm room, Guin Records provides unknown artists of all genres (primarily hip-hop) production, promotion and distribution. Uncharted — the collaborative album featuring many of Guin Records’ signees — has already received over seven million streams across platforms like Spotify, Soundcloud, Apple Music, Tidal, and Youtube. 303 Magazine had the chance to speak with Milan and Misha and learn how two college students took the music industry by storm. 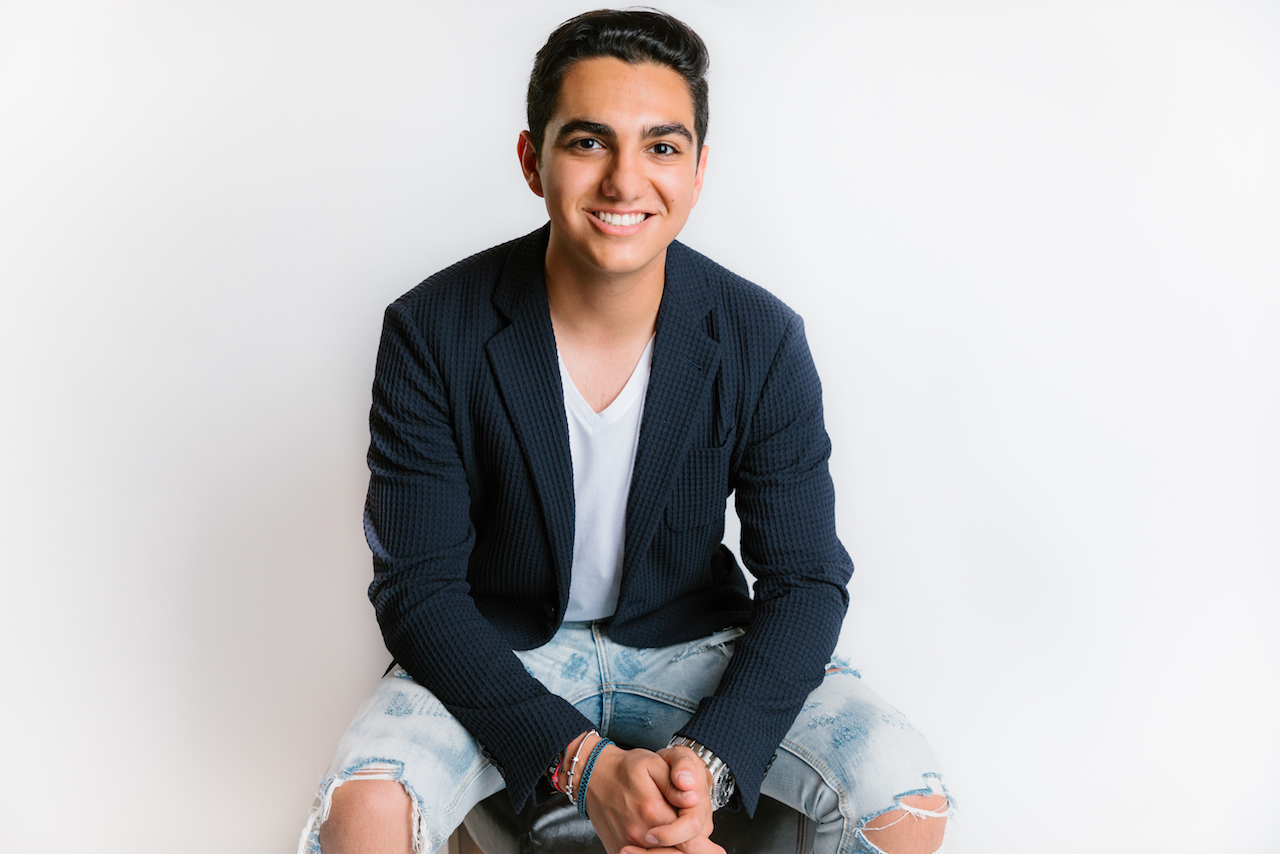 303 Magazine: How did this idea to start a record label, giving unknown artists representation, change from just an idea to the real thing?

Milan Kordestani: Essentially, we found that in music today there is a lack of storytelling in rap music that there used to be when it was initially created. It started with me in my college dorm shifting through Soundcloud, just trying to find artists that were doing this; artists that were telling their story. We found artists that were talented but didn’t have the support to create great music and get it heard and that was how the label came about.

303: What did you hope/do you still hope to accomplish with this record label?

Milan: We do feel like that in hip-hop today it’s just this constant promotion of drugs and violence. What we want to promote is the storytelling that rap music started around. We’re just trying to get people’s stories out and help promote positive images.

Misha Kordestani: It’s also about creating stories that other people can relate to. We can make a community of people really come together.

303: Being so young, what was one of the things that scared you most about starting your own label?

Milan: There’s one more thing I’d add about being 19 and 21 in the music industry. Trying to establish this authority, stepping into the studio and giving an opinion when you don’t have all that experience yet, is a little intimidating at times. Once you’re in it and you’ve built a level of respect with the people you’re working with, the age factor starts to disappear.

303: How has it been going into business with your sibling?

Milan: Initially, the way it started out was with me making music and creating tracks. You want to get opinions of what you’re making, sending them to friends and family. Every time I would send it to Misha, she would come back with a critique or compliment. There was this synergistic teamwork that really seemed to work. Our tastes are so similar and we’ve been really close since we were kids and it has worked out really well. 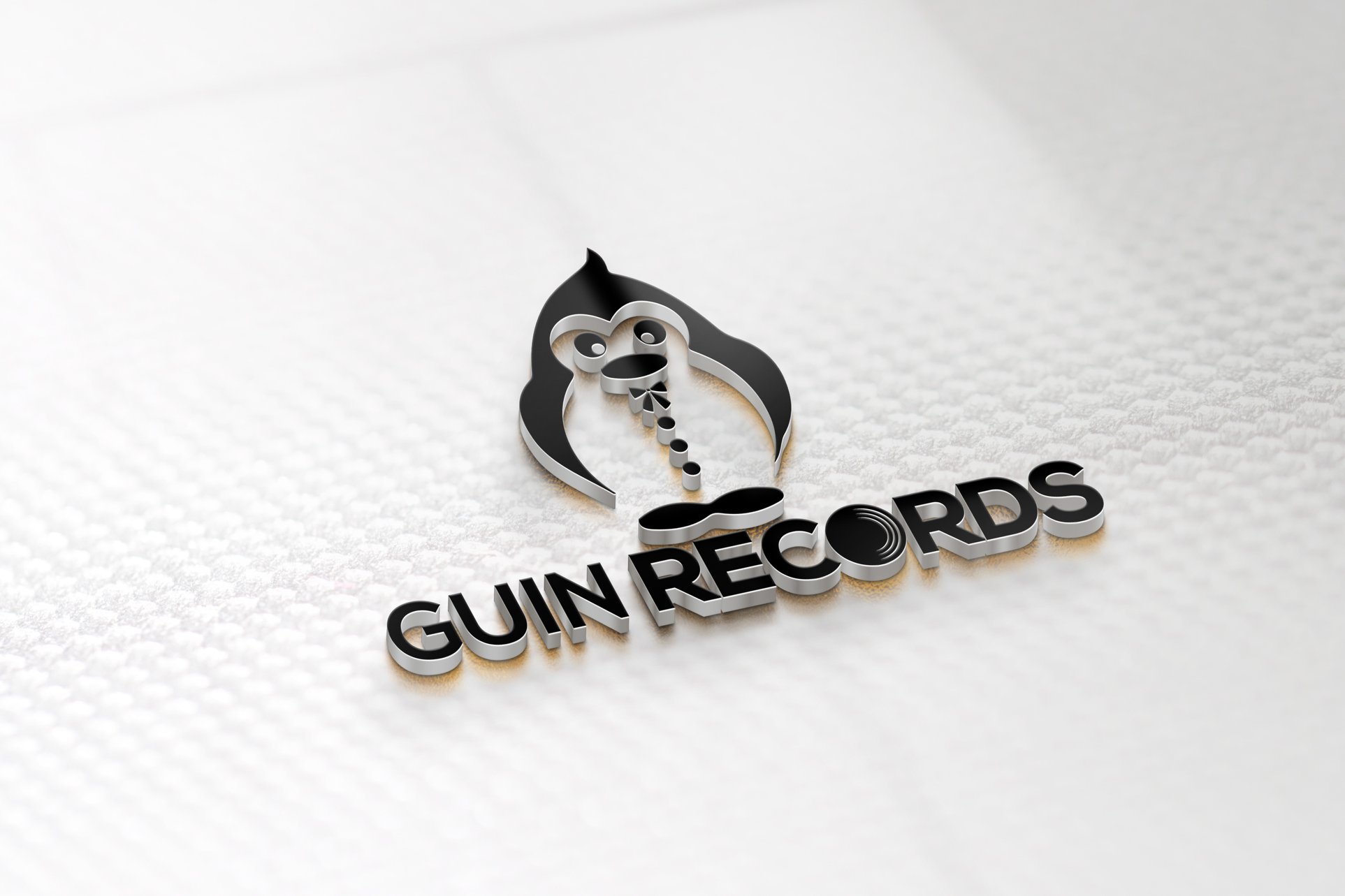 Misha: As kids, we would always call each other ‘Guin’ which stems from penguin. Why we chose it was because penguins are quite resilient and they’re always in a huge community and they never really abandon each other. We decided to name the record label that because we’re all about storytelling and creating that bigger community.

Milan: Going off of the penguin analogy, you see them in Antarctica and they’re all huddling together for warmth in a team effort. That’s what Guin Records is all about. We’re a team effort of everyone working together.

303: How have you two handled the weight of running a record label and attending school?

Milan: I think it’s just about being really productive and getting things done quickly. With school work, you try to get it done quickly so that the rest of the day we can spend answering emails, talking with artists, sound engineers, etc.; it takes a lot of time. It’s a lot of organizing, essentially.

Misha: I think another challenging aspect of it is that the music industry is quite crazy. Even though the normal hours of college and homework exist, working in the music industry all happens quite late and sporadically. It is definitely difficult in that sense.

303: What does Guin Records look to offer undiscovered artists?

Misha: We offer them the basics. The financing of studio sessions and recording, but also working with great sound engineers from the same communities that they’re from. We’ve also connected them with the different artists that were on the collaboration album, for example.  It’s just creating that community and giving the artists access to meet others within the music industry. 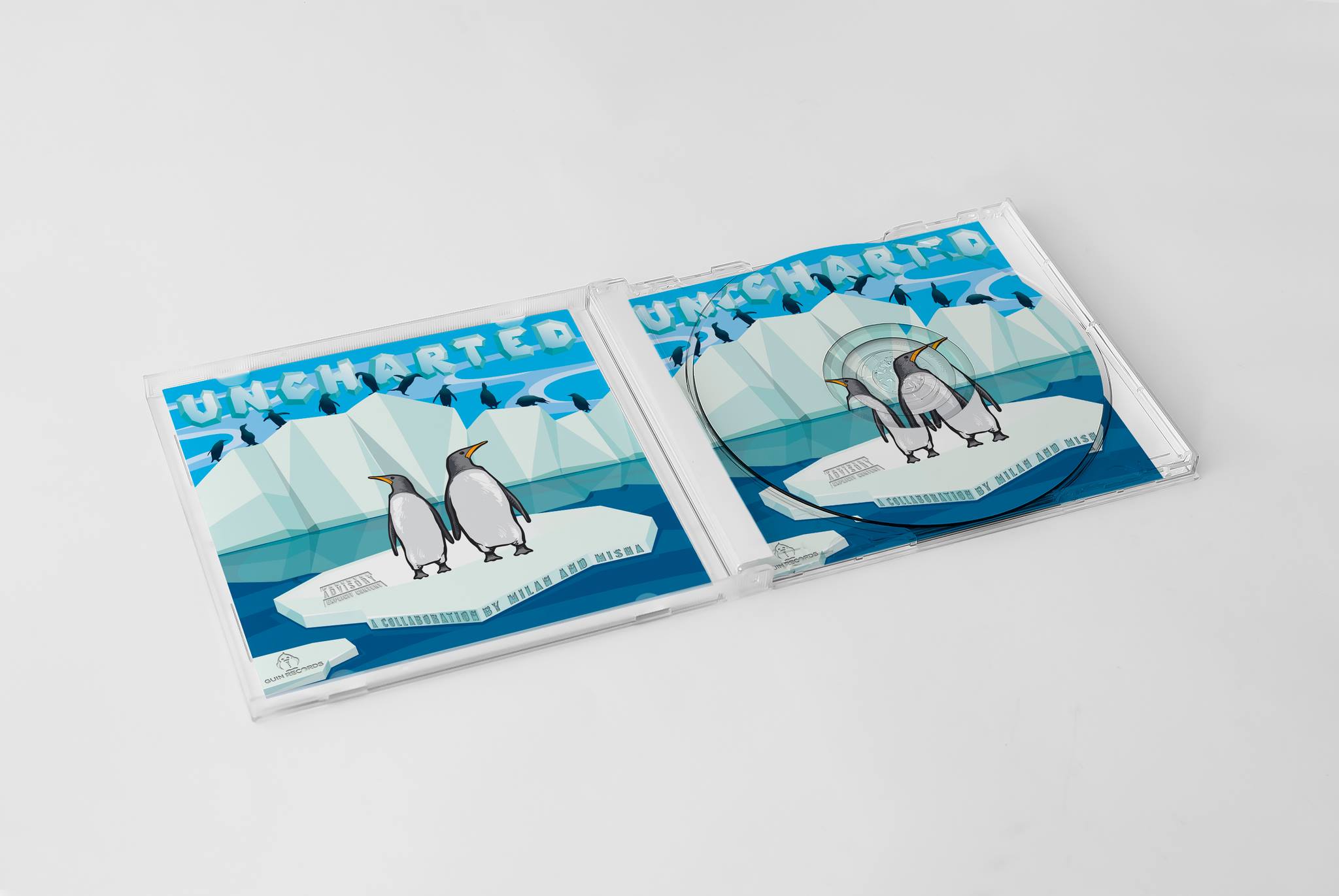 Milan: Most labels tend to just find an already polished artist and sign them. Its less work and less time. We tend to find a diamond in the rough. Someone who is really talented, but just needs a little guidance and all the things we offer as a label.

303: Which artist signed to Guin Records do you think our readers really need to know about right now?

Milan: We have exclusivity agreements with Prophecy and Surve, and another artist from Sacremento named Elias Burbick. They’re the artists who stood out to us after working with them on Uncharted. Over the next few months, we’ll be releasing music from all three of them and finalizing deals with them and other artists.

303: Do you think Guin Records will always focus on rap and hip-hop or will you try to branch out to find artists within different genres?

Misha: I think we’ll definitely branch further. We originally started with hip-hop because we had access to so many demos. When you go on Soundcloud, the majority of artists are in hip-hop. We also have a huge passion for jazz, classics, all of it so we’d eventually love to branch out. 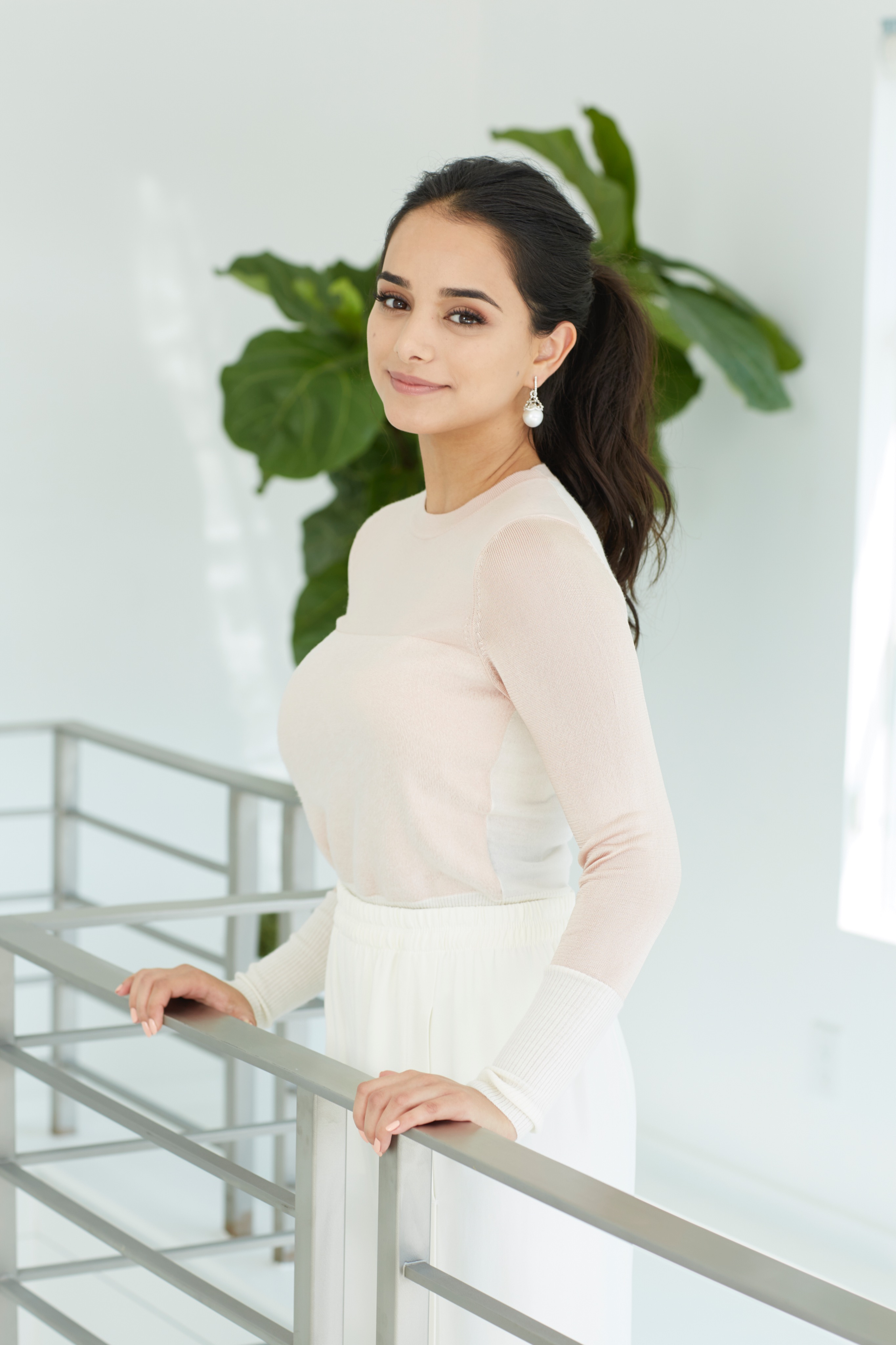 303: What does the future look like for Guin Records?

Milan: The goal is to work with these artists we’re working with right now, helping to develop them and hoping to break them and get them into the public eye. We can then use them as a tool to promote other artists that are talented and deserve to be in that position: being able to make money doing what they love.