Last year, Mayor Michael Hancock announced his most popular (probably) initiative yet — Breakfast Burrito Day. Landing on October 14, 2017, local businesses celebrated the new holiday by offering deals on the beloved item. Illegal Pete’s alone gave away 4,000 burritos to hungry fans while Santiago’s sold over 87,000 of its iconic rendition for $1.25 a pop.

For 2018, both businesses are reinstating their deals on Saturday, October 13 for the return of the second annual Breakfast Burrito Day. According to Illegal Pete’s, they haven’t received official word yet on the holiday from Mayor Hancock but in their words “why deny what the people want and need?” From 9 a.m. to 1 p.m. at eight Illegal Pete’s Colorado locations (Fort Collins, Pearl Street, Lodo, DU, DTC, Broadway, Colfax, Northside), free burritos will be fed to the masses. Then over at Santiago’s, you can buy up to five burritos at the special “throwback” price of $1.25  and Santiago’s will donate two percent of all sales on Breakfast Burrito Day to Santiago’s Charity.

“We are always grateful for the charities that support children and families in Colorado, as well as for our customers who are part of the community we serve.  And, more than ever, Breakfast Burrito Day is a celebration of food and community coming together,” said Rachel Wells, second-generation owner of Santiago’s.

If you’re hoping to nab a free or cheap burrito next Saturday, set an alarm and get in line early — because looking at last year’s numbers you won’t be alone. 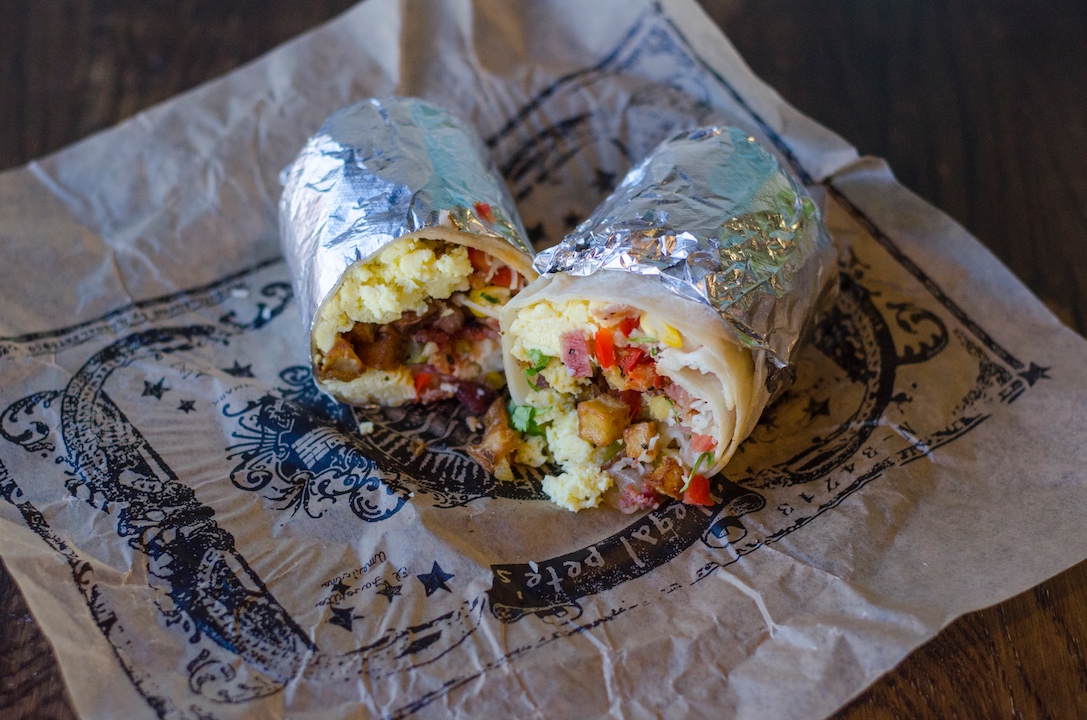