Show You Should Know – Knower and Their Layered Funk

For anyone who had the great fortune of catching Knower open for Vulfpeck at Red Rocks earlier this summer, you’re already aware that the Los Angeles-based duo brings the funk. For anyone that didn’t, it would behoove them to find out just what the duo have been cooking up. The group — consisting of permanent members Genevieve Artadi and Louis Cole — have been artfully concocting their own brand of electro-funk since 2010. Their music can range from sincere and ethereal to delightfully tongue-in-cheek, with complex arrangements underpinning the whole lot. Both musicians are highly skilled, having both graduated from Jazz programs — Cole acquiring a degree from The University of Southern California Thornton School of Music and Artadi from California State University Northridge. The music is so fun that it can be easy to miss the underlying complexity — songs play out as impressive jazz disguised as goofy pop. 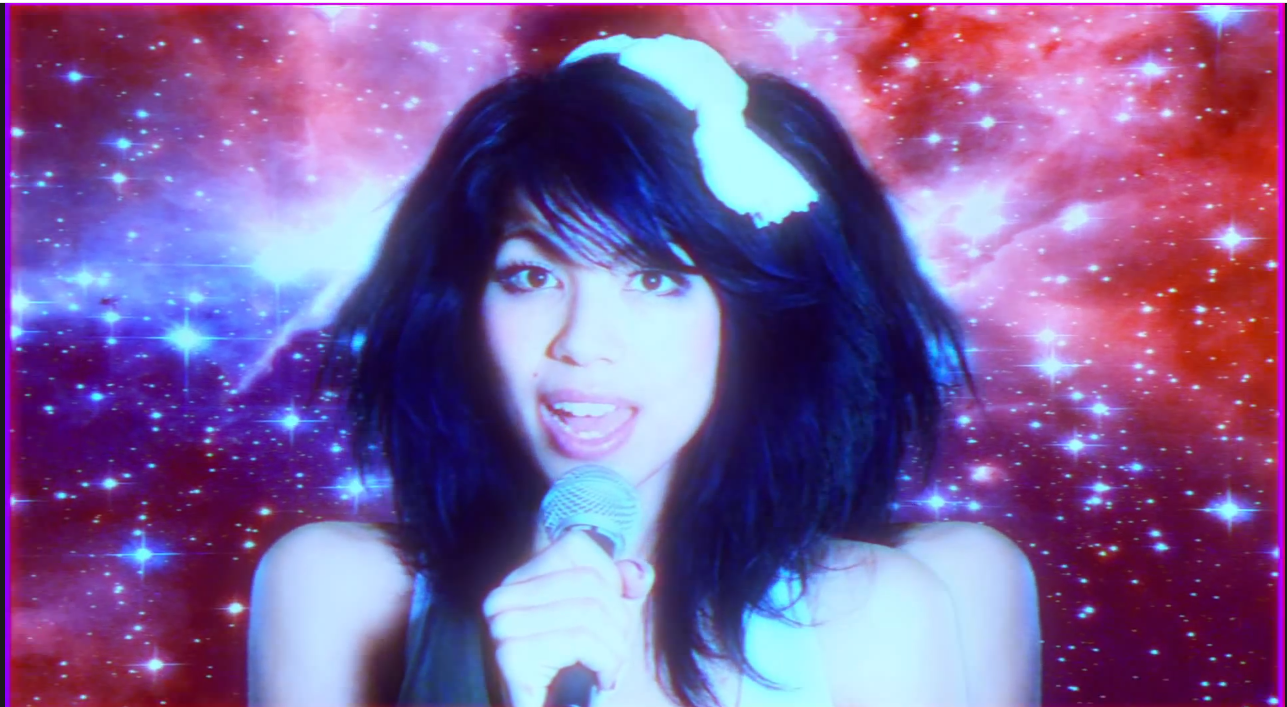 The group has spent most of the summer touring a variety of European festivals, the Denver date being one of their few single-venue shows in the whole of the trek. While the group can function well as a duo, for this tour they are bringing a full band to give their songs the richness that can be found on their records. Since 2010 the group has released four albums, but with 2016’s Life the musicians really found their stride. Powered by singles “Hanging On” and “The Government Knows” — a hilarious electro-stomper about masturbation in the Orwellian police state — the album encompasses the many sides of the bizarre and dynamic crew.

While the group veers towards the hilarious, they are by no means a comedy group. The music explores the loss of identity, being forced to give up on one’s dreams and the difficulty of being an artist in a capitalist society. The seamless blending of the silly and the macabre is what makes the group original, and to put it all over hard-hitting beats and energetic basslines further obscure the exact nature of the art. The music is great fun to dance to, but deep enough that it can take time to digest. The duo produced two songs on Thundercat’s 2017 album Drunk — finding a kindred spirit an equally hard to pin down virtuoso.

Beyond the great music, both Artadi and Cole’s evolving style is one of the most enjoyable parts of their aesthetic. Artadi’s hair always seems to be a different set of colors and Cole’s garish attire and cool demeanor are a delight. Cole never seems to lose composure no matter how adroit his playing is. Artadi’s charisma and bubbly persona provide a nice foil to Cole’s jazz-cat composure. 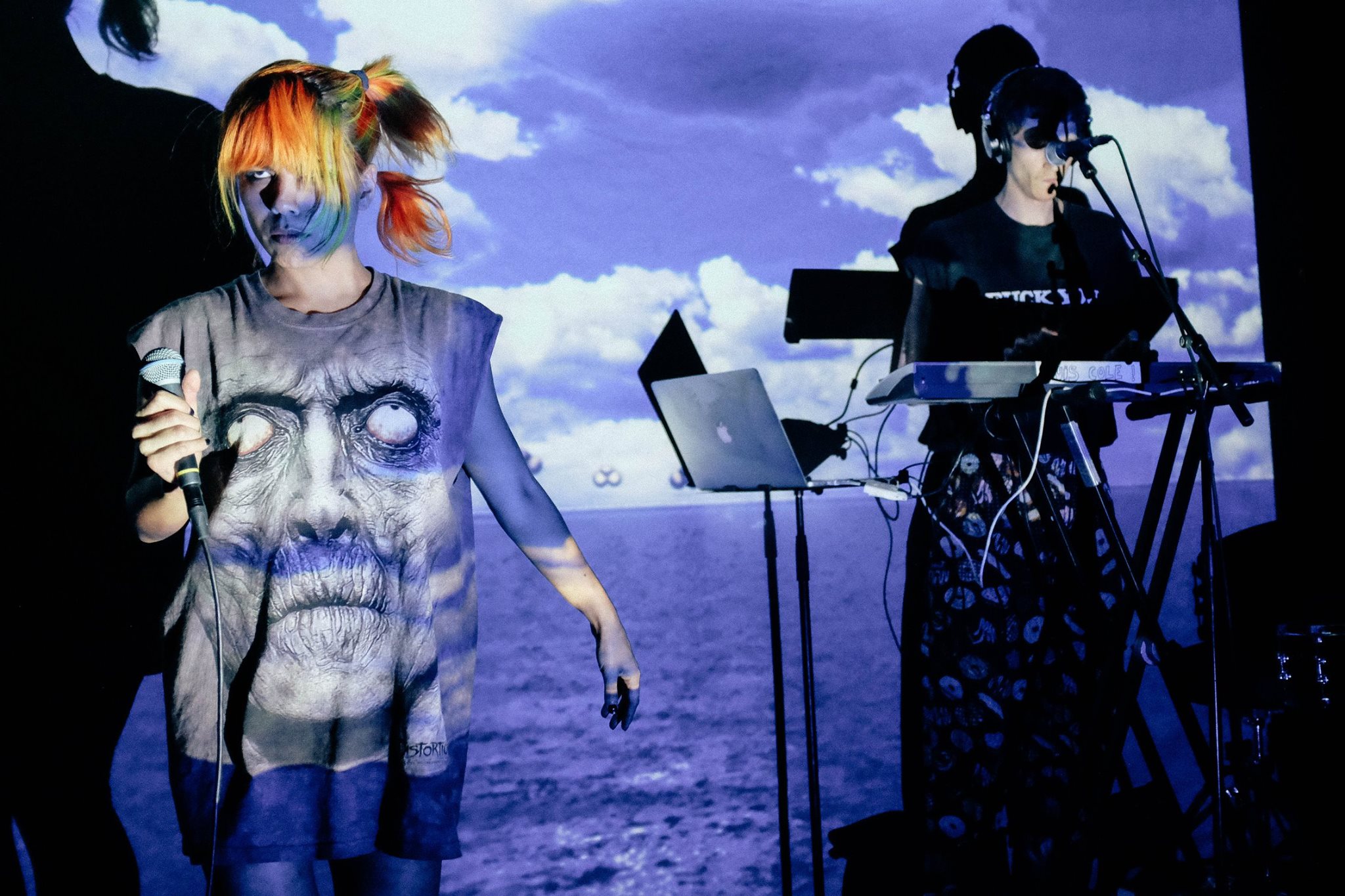 Artadi and Cole have come a long way from their initial YouTube fame. In the past several years they’ve recorded with Snarky Puppy, released a series of bizarre and delightful videos and even toured with the Red Hot Chili Peppers in 2017. For anyone with a love for strange lyrics, complicated grooves and what is sure to be a raucous dance party, this show is not one to miss.

Knower will take place on August 30 at The Gothic Theatre.  The show starts at 9 p.m. and tickets can be found for $18.50 here. All photography courtesy of Knower’s Facebook.