Badass Female Chefs from Across Colorado Are Taking Over Old Major

The way to our hearts, is, of course, through our stomachs.

Fortunately, in Denver, there’s no shortage of creative culinary wizards dicing, slicing and mixing irresistible bites. And many of these badass chefs are women. From butchers to bakers, the future of food is female. Thanks to the effort of these culinary powerhouses Colorado’s dining scene has taken off, marking itself as a culinary hotspot nationwide. To celebrate our beloved female chefs, Old Major is hosting an all-female chef takeover.

READ: Badass Colorado Women to Watch in the Food Industry for 2018

On April 25, join women from kitchens across Denver for a seven-course meal and optional wine pairing at Old Major, a local American cuisine restaurant focused on farm-inspired food. Chefs from Annette, Work & Class, Frasca, Old Major, Secret Sauce Concepts and Tammen’s Fish Market will prepare seven courses — from amuse bouche to dessert and everything in between. In addition to the feast, the event will feature cocktails by RiNo Yacht Club and wine pairings by sommelier Mary Sullivan. Below are the rest of the evening’s participants. 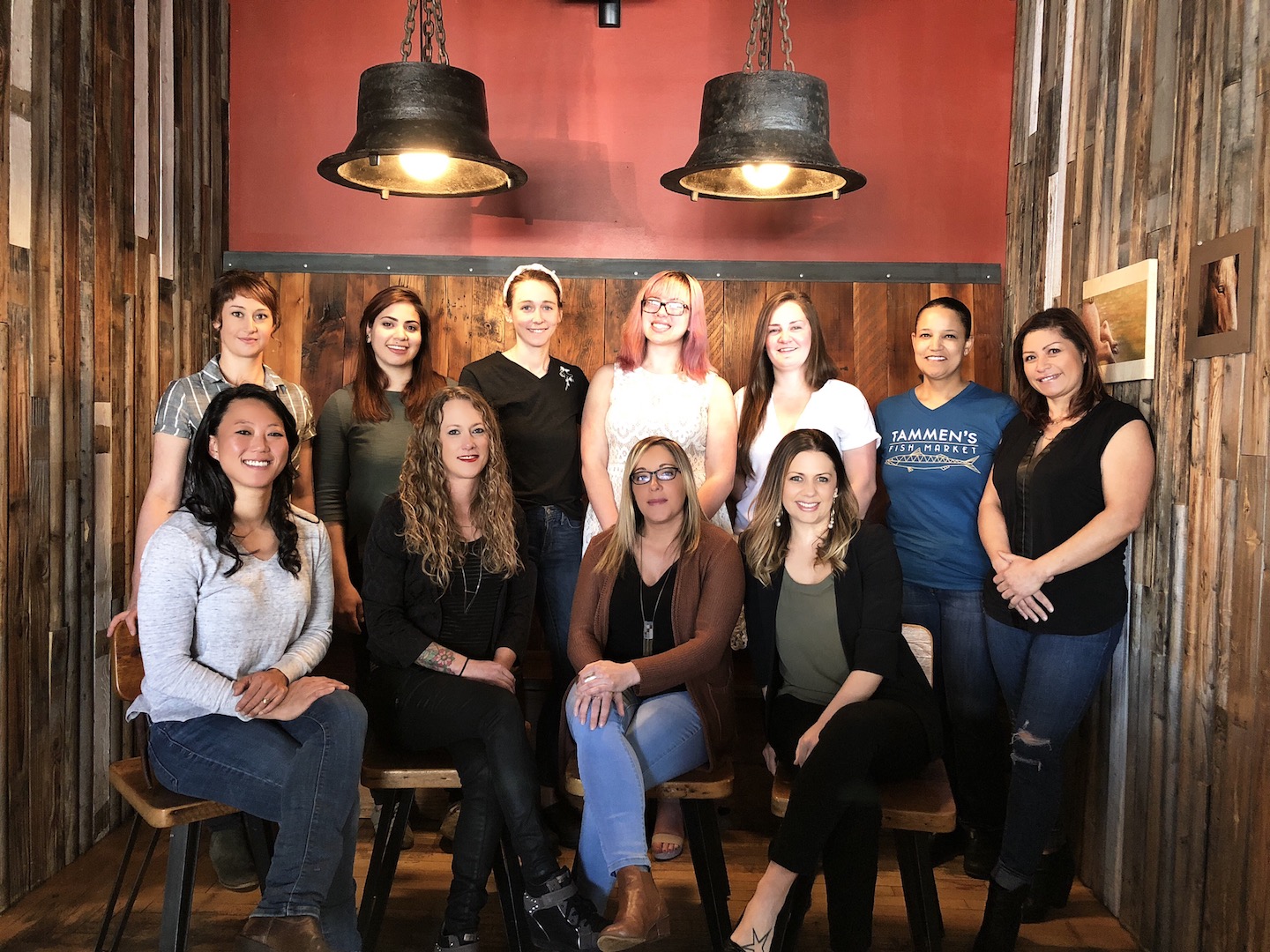 The represented restaurants have been revered as some of the best in the state and the nation. Frasca Food & Wine, for example — which was nominated in 2017 and 2018 for a James Beard Award. And Work & Class, which was regarded as one of our best restaurants in 2015. The lineup for the all-female chef takeover is, all in all, a knockout. The seven-course dinner is $55 per person, which in and of itself is a steal  — not to mention the fact that proceeds from the night will go to benefit women chef and restauranteurs.

The dinner will take place at Old Major on 3316 Tejon Street, Denver, between 6 and 9 p.m on April 25. The seven-course meal is $55 per person, wine not included. Reservations for the event are highly recommended and can be made here. 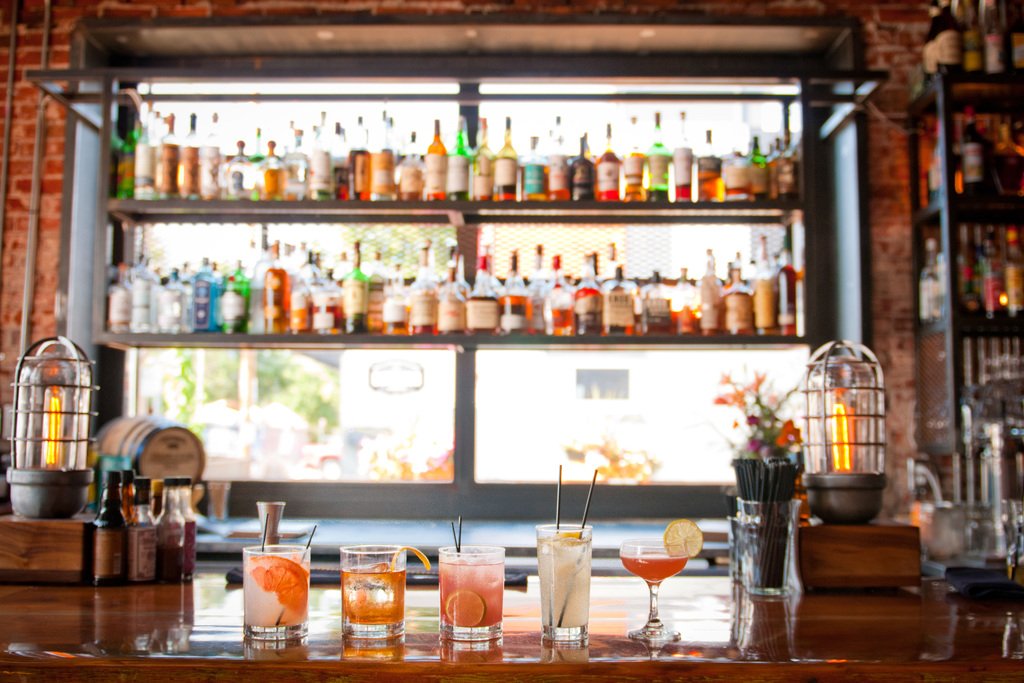