11 Local Beers That Are Anything But Green For St. Patrick’s Day

St. Patrick’s Day in the heart of Denver is a tradition. There is a parade, plenty of shenanigans along with whiskey and green beer that seems to flow freely from the tap. If you haven’t experienced it – it’s something that every local and new local should try once. Be warned, however, that the crowd by midafternoon will get rowdy. We are also here to tell you that there are far better beers to celebrate the holiday with than green-colored macro-brews.

Whether you want to stay downtown, move to LoDo or even avoid the crowds all together we have put together the best local craft beers with an Irish Twist. Our list includes beers steeped in Irish tradition to those filled with marshmallows sure to remind you of a certain leprechaun and his lucky charms.

No matter what type of beer you prefer there is a special brew waiting for you on St. Patrick’s Day. We have rounded the beers up so you can start planning your weekend festivities. 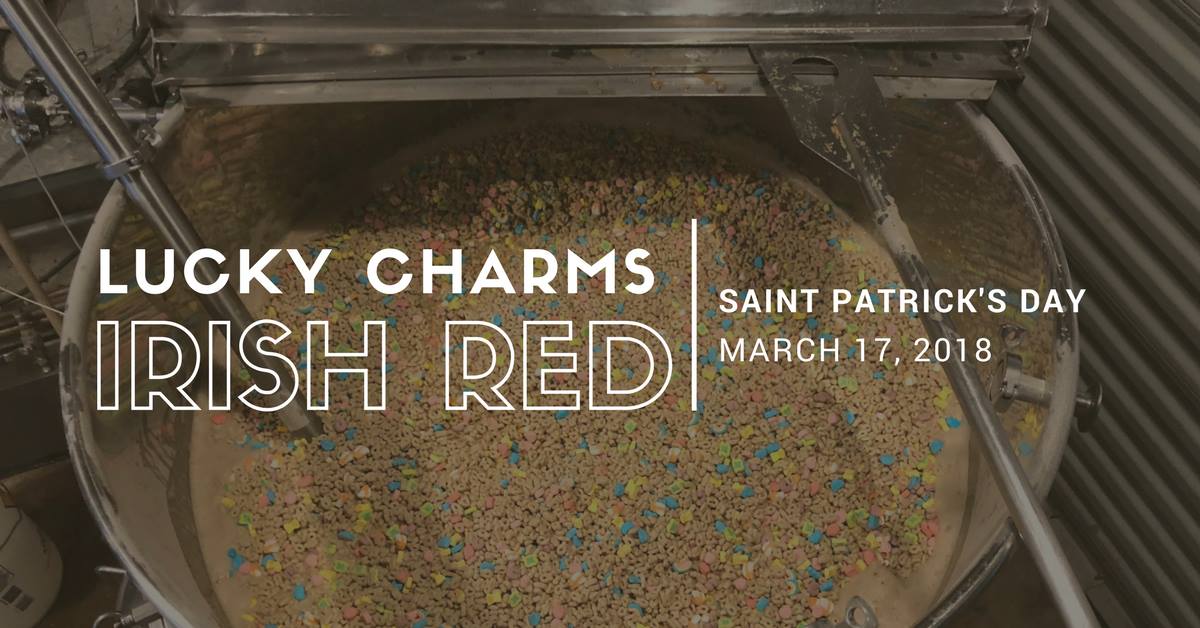 Where:105 West Brewing Company – 1043 Park St., Castle Rock
The Style: Irish Red Ale
The Lowdown: This a kicked up sweeter Irish Red – bigger body, higher alcohol but hoppy to keep it all the extra malt and sugar balanced. This beer is magically delicious – it goes on tap Tuesday, March 13, 2018, and a special keg is being saved for St. Patrick’s Day. 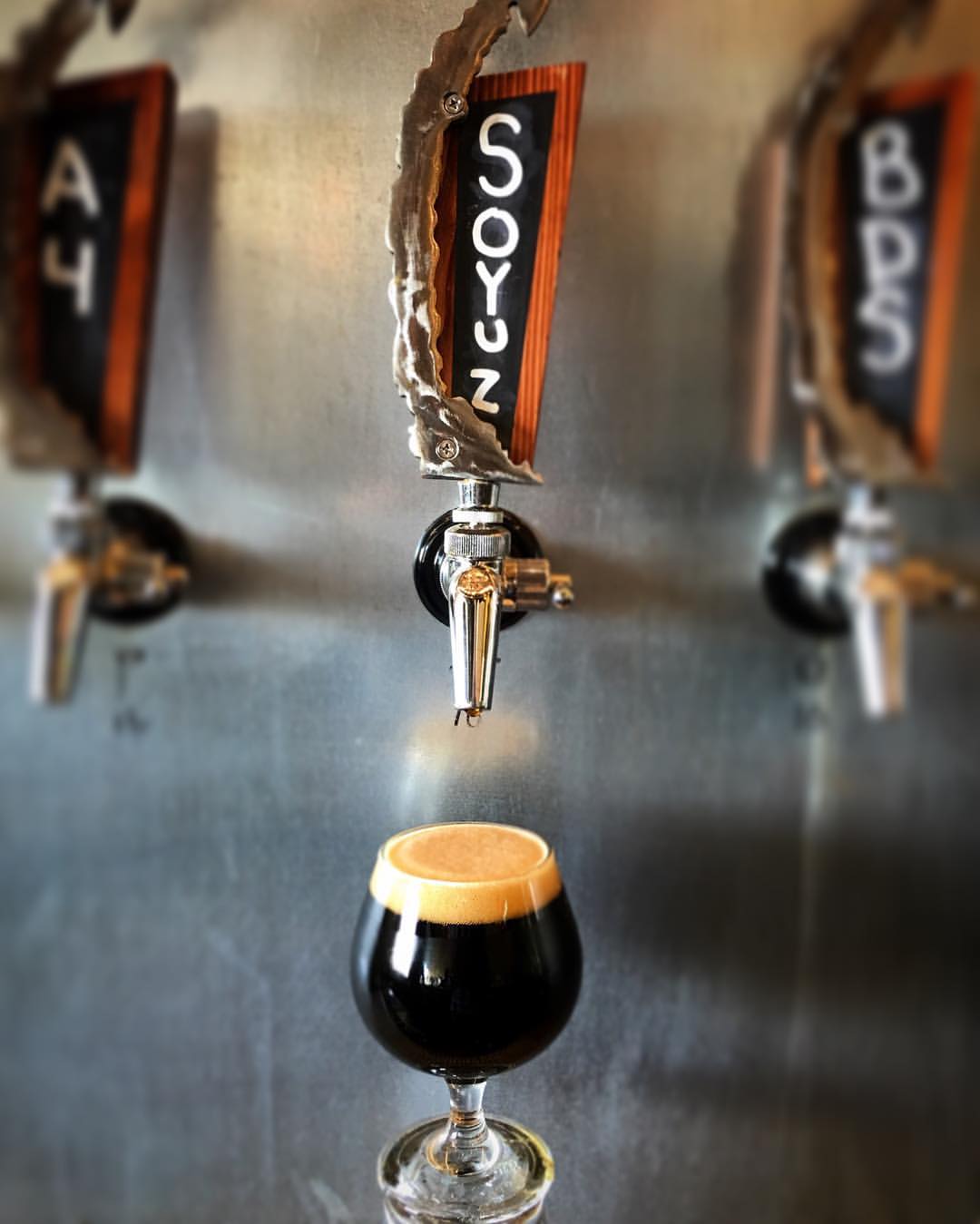 Where:Launch Pad Brewery – 884 South Buckley Rd., Aurora
The Style: Imperial Stout
The Lowdown: In honor of the holiday Launch Pad took its award-winning imperial stout and pumped it up with sweet Irish cream and Irish whiskey. This holiday brew will be available on draft and in to-go bottles. 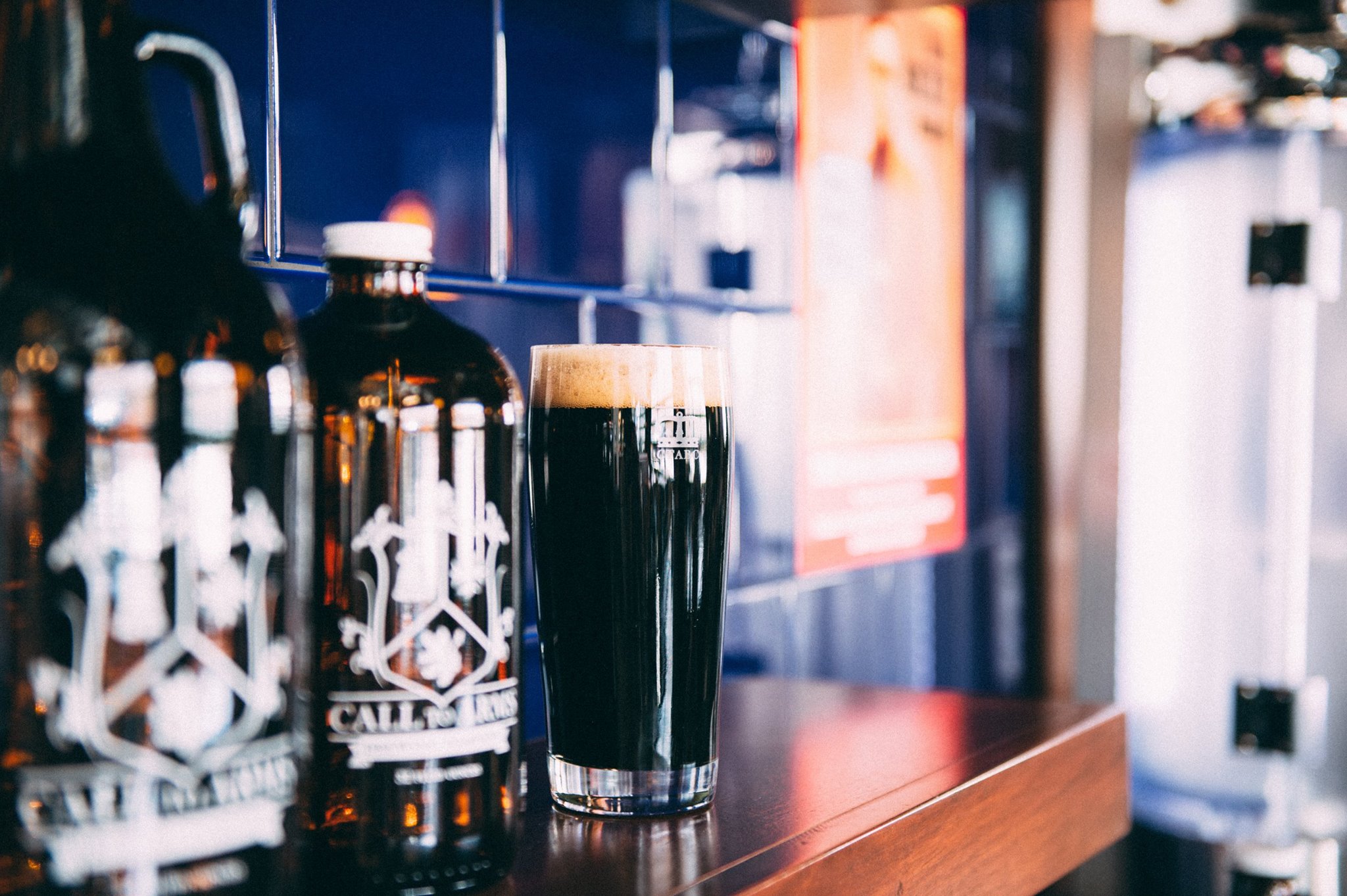 Where:Call To Arms Brewing – 4526 Tennyson St., Denver
The Style: Irish Dry Stout
The Lowdown: This crushable stout hits you with roasty notes and light smoke followed by a taste steeped in chocolate and cinnamon – brewed for tossing back a couple. 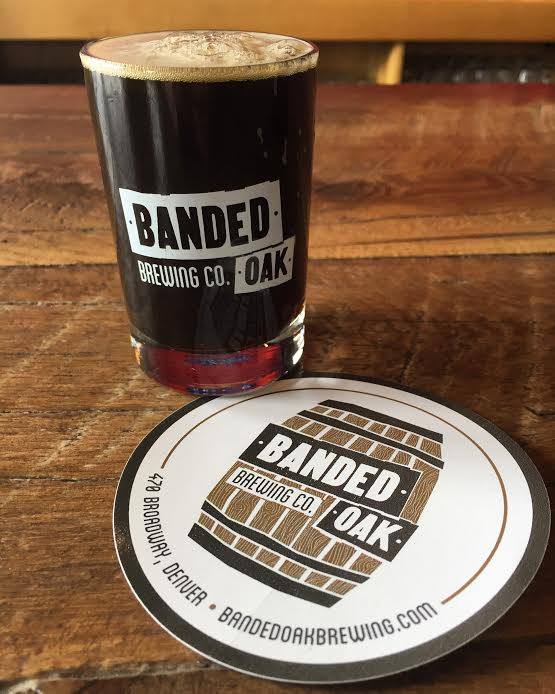 Where:Banded Oak Brewing – 470 Broadway, Denver
The Style:Scotch Ale
The Lowdown:This is a kicked up scotch ale style beer with strong flavors of molasses and toffee that intermixed with toasted and biscuity malt that lend a flavor of raisin and fire-roasted almonds. Expect a sweet finish paired with a moderate burn of alcohol. 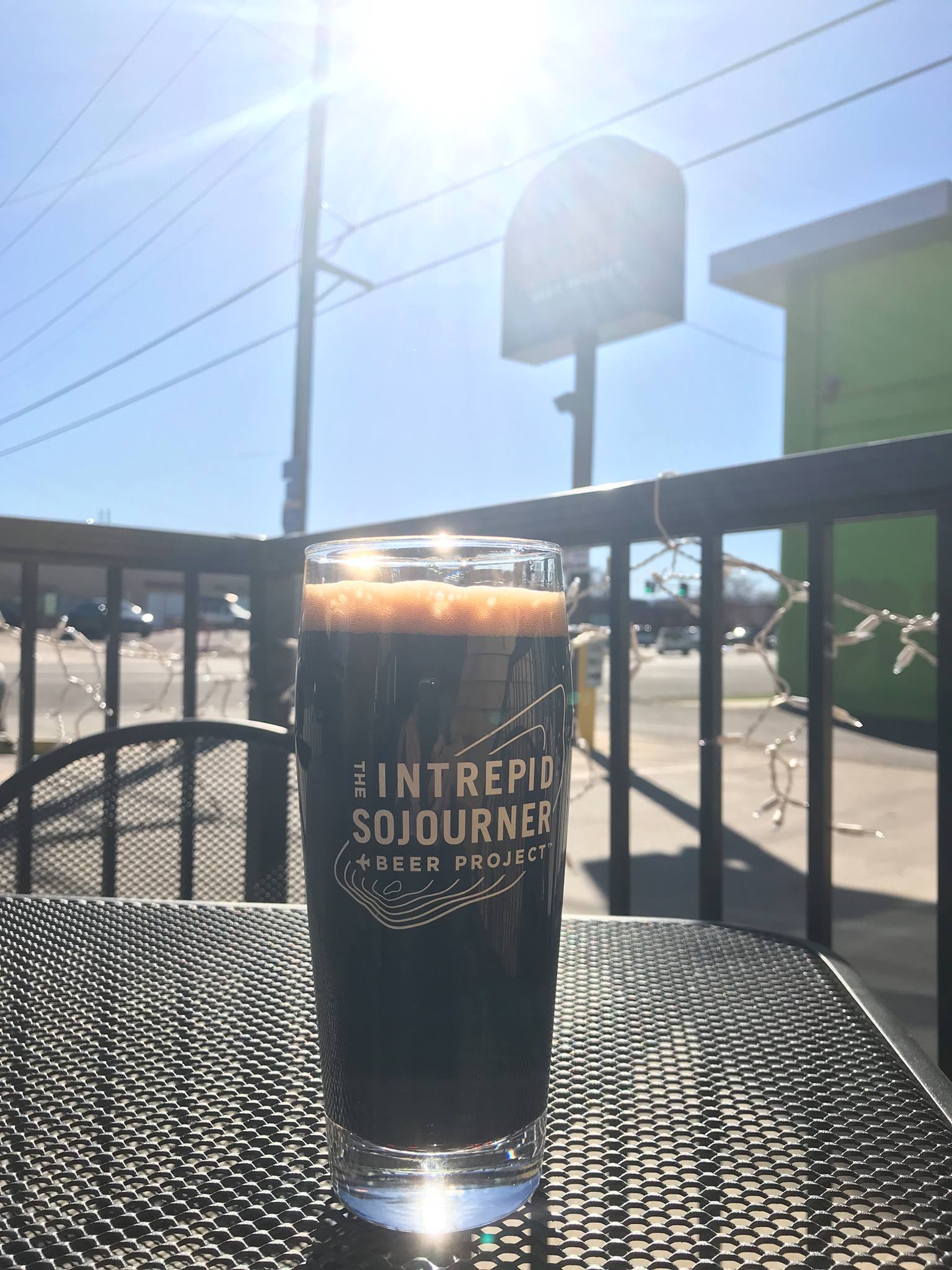 Where:Intrepid Sojourner Beer Project – 925 W 8th Ave, Denver
The Style: Irish Dry Stout – also available on Nitro
The Lowdown: If you are looking for a beer just outside of the main festivities, Intrepid Sojourner will offer a traditional dry stout. If you want to take it a step further go for it on nitro. 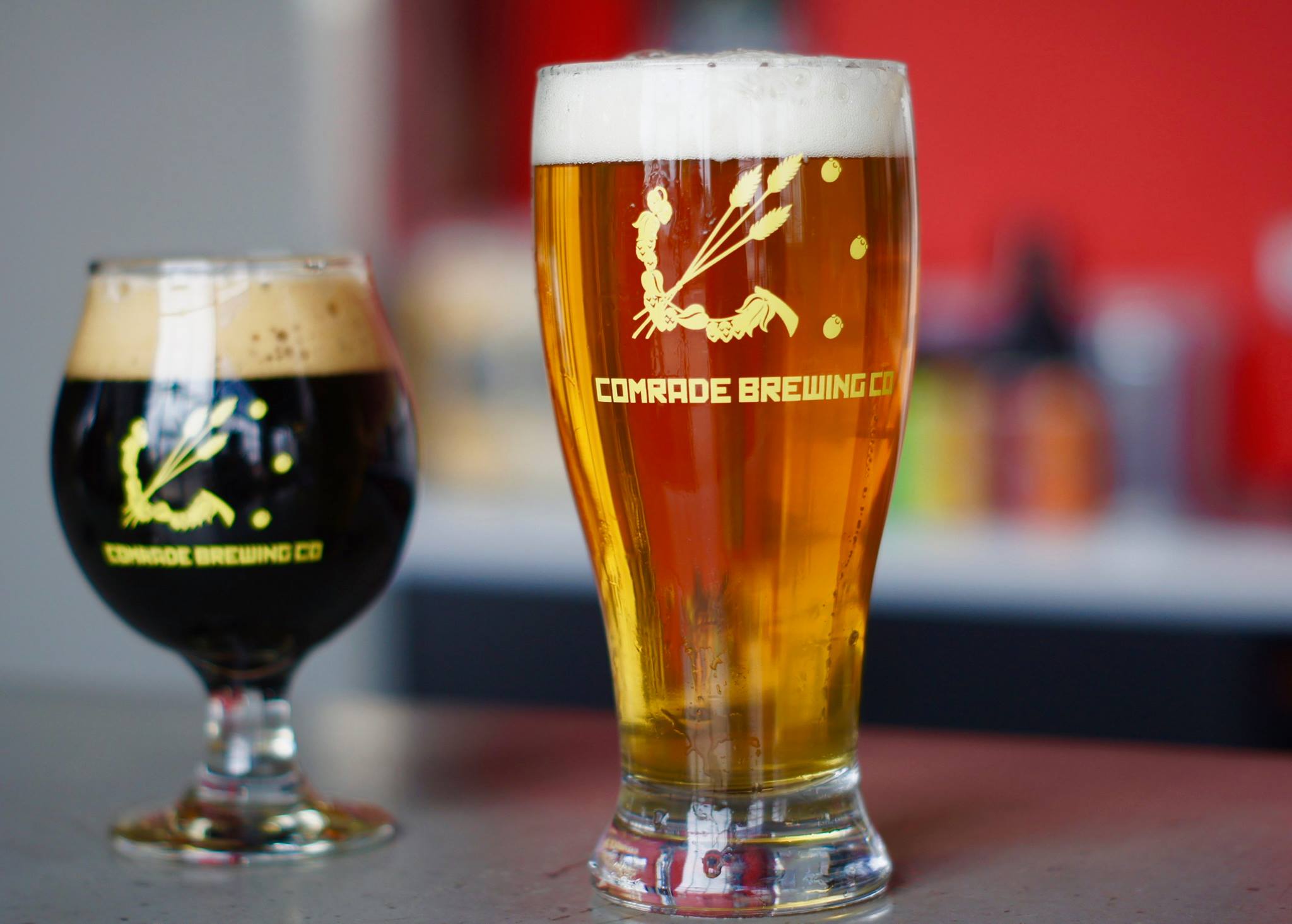 Where:Comrade Brewing Company – 7667 E Iliff Ave, Ste F, Denver
The Style: Irish Red Ale
The Lowdown:This is Comrade’s take on an Irish Red Ale. This beer is brewed with Chinook, Golding and Cascade hops. It has a slight caramel sweetness and just a hint of roast along with a light citrus nose. 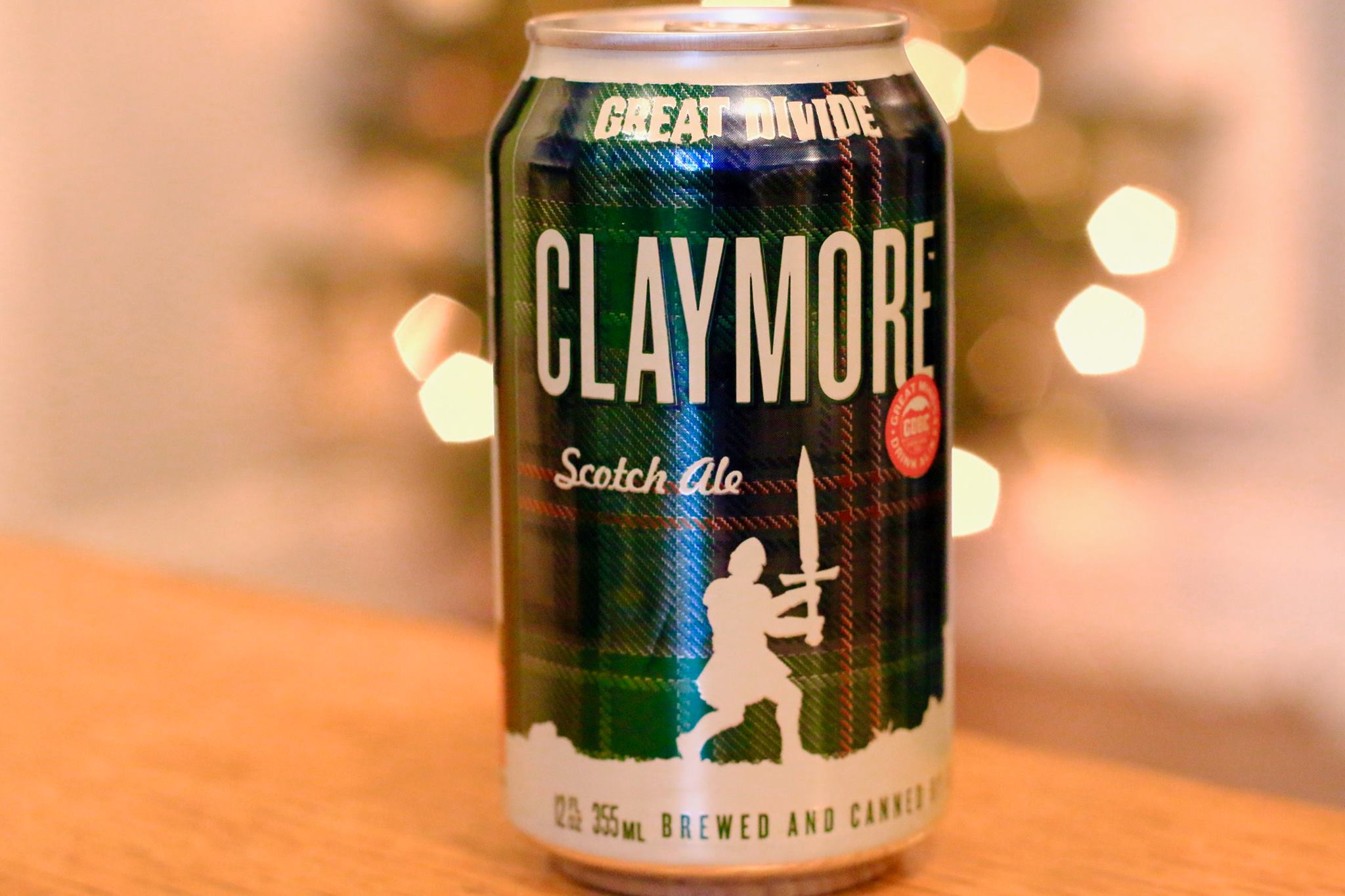 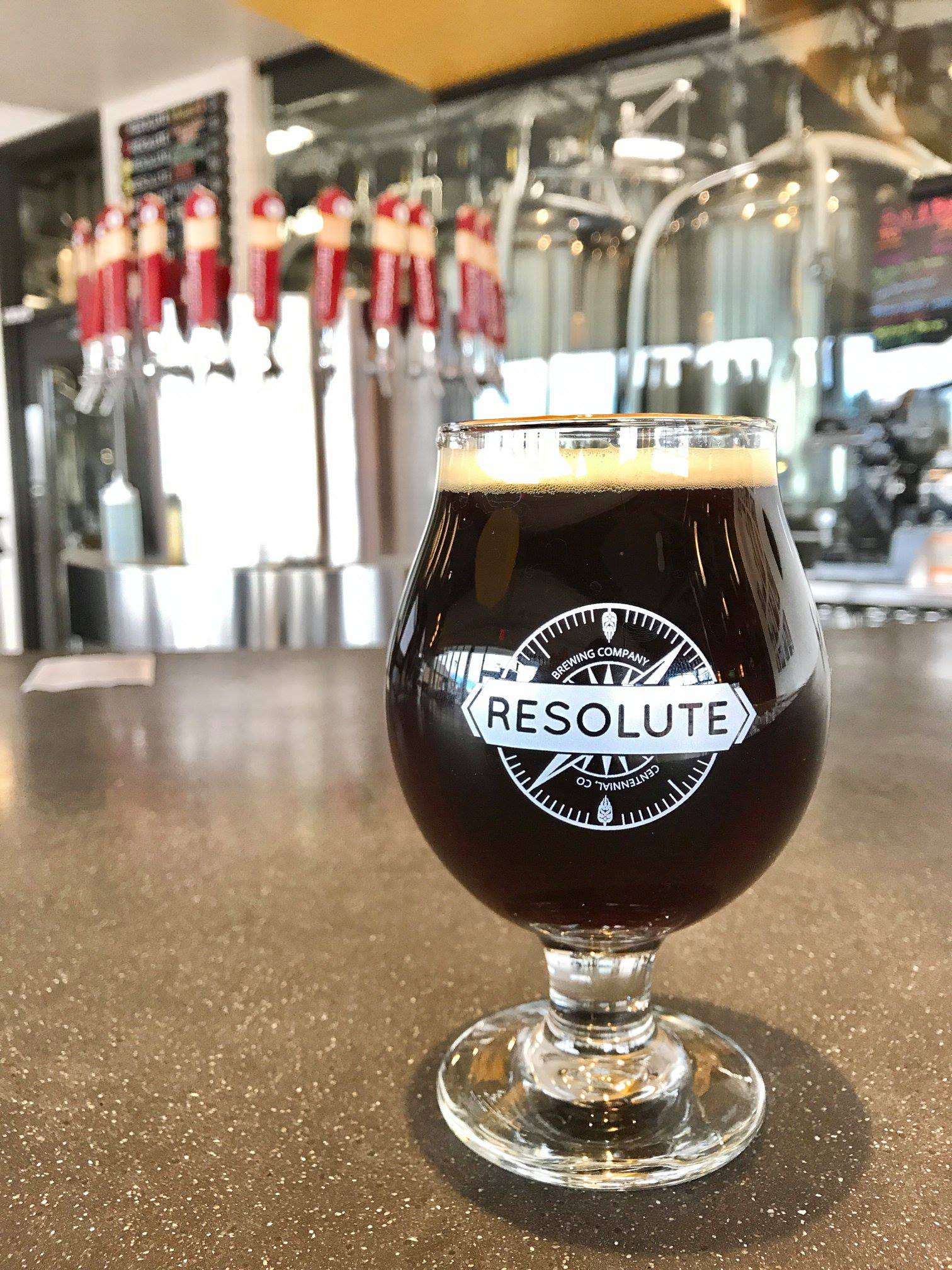 Where:Resolute Brewing Company – 7286 S. Yosemite, St 110, Centennial
The Style: Irish Red
The Lowdown:Just south of Denver you will find Resolute putting a unique twist on a traditional style. By adding clover honey to the brew, the caramel notes of a sweeter Irish red will pop and get you into the holiday spirit. 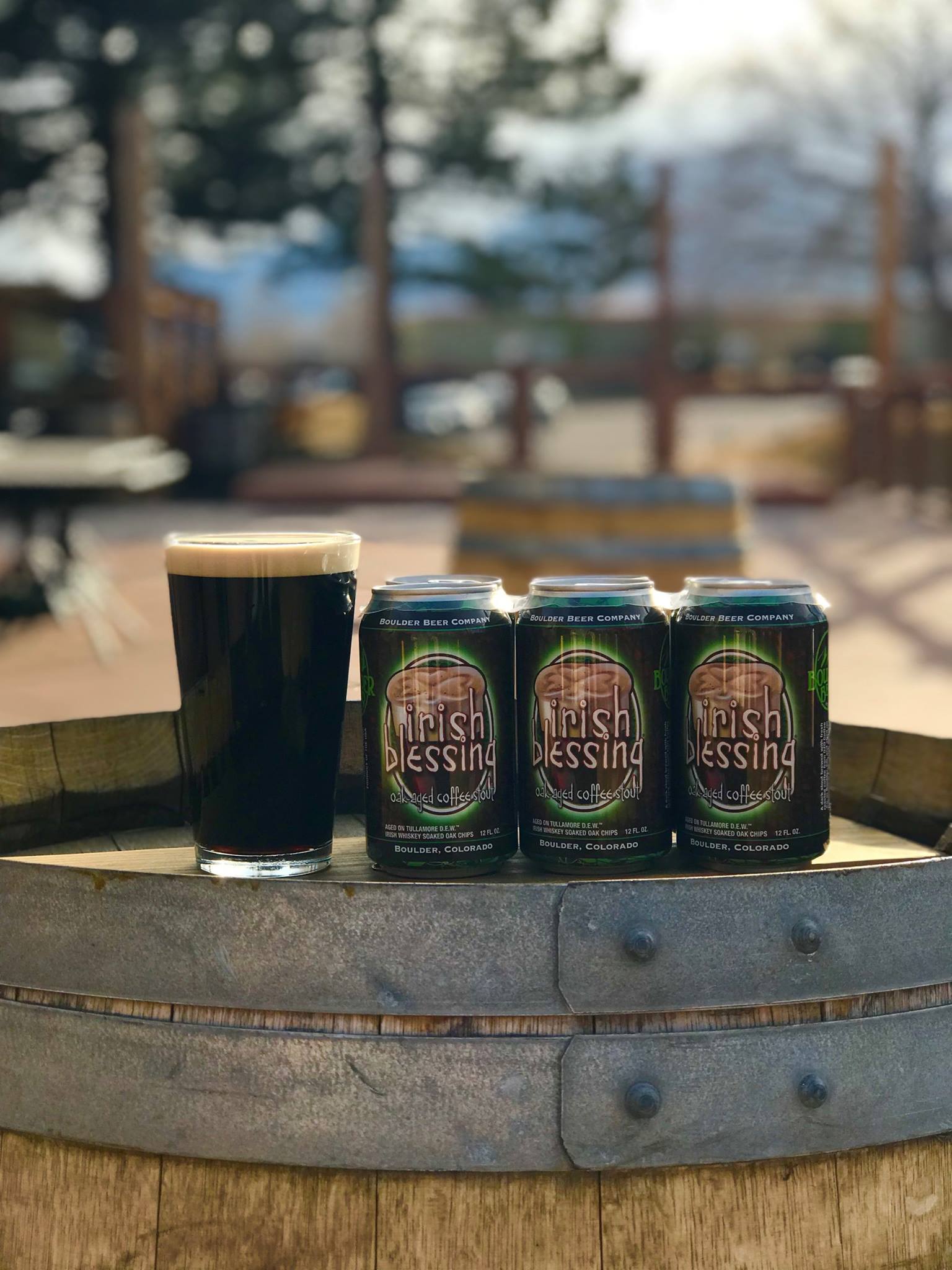 Where:Boulder Beer Company – 2880 Wilderness Pl., Boulder
The Style:Oak Aged Coffee Stout
The Lowdown:This is a dark stout brewed with large amounts of black and chocolate malts for a bittersweet chocolate finish. Add to that perfectly roasted coffee beans from OZO coffee and whiskey soaked oak wood chips and you have a beer bursting with flavors. 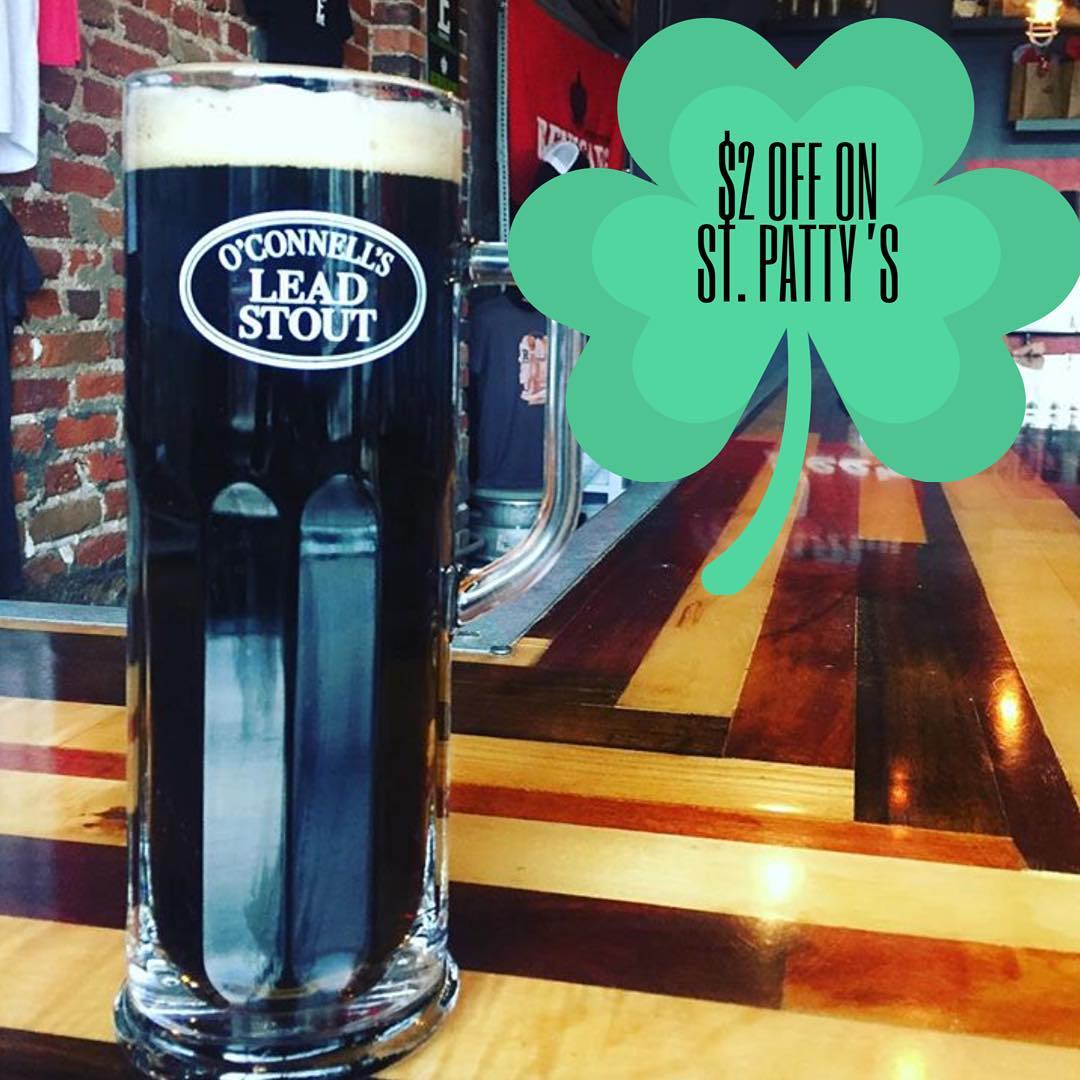 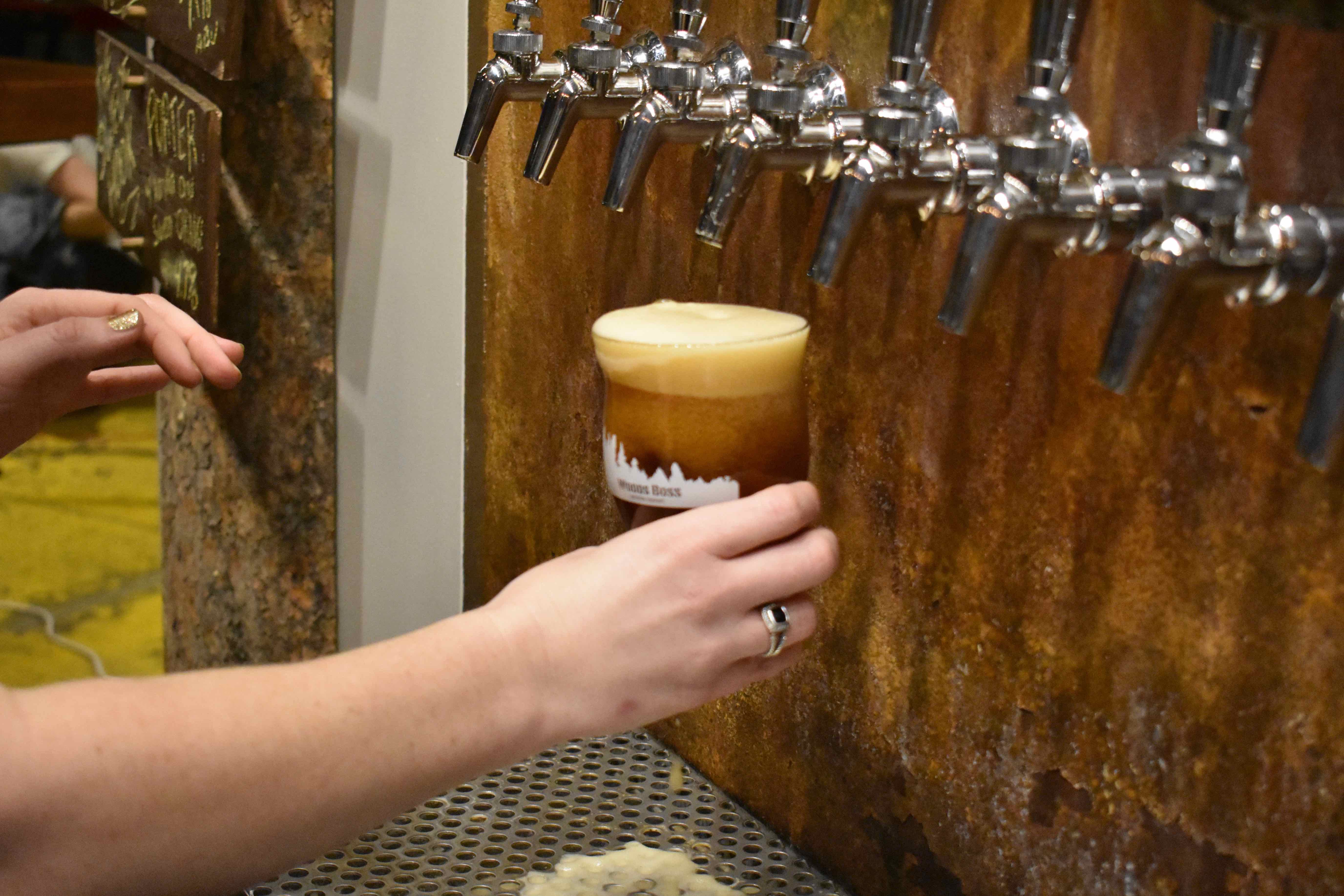 Where: Woods Boss Brewing Company – 2210 California St., Denver
The Style: Irish Crème Stout
The Lowdown: Hisolda which means “fair lady” in Irish is not just any stout but an Irish crème coffee stout – making it the best beer to start your day. You can then move onto the newly released dry Irish stout Descendant of the Dark One and end the night with Chubby Bunny – a marshmallow brown porter.

This St. Patrick’s Day enjoy the pageantry of the parade – hope the weather stays distinctly spring and do yourself a favor and find the perfect local Irish brew.