Boulder rock duo The Velveteers released their self-titled EP last week, paired with a party at Hi-Dive on Friday night. Though not sold out at the start of the night, the album release party was at capacity by the time the headlining act came on. Their Hi-Dive show isn’t the only sold-out concert the brother-sister band is playing this month — the release party was the first of 15 tour dates The Velveteers have announced in February and last night’s performance in Kansas was also sold-out. The Velveteers are shining — and I’m not just talking about singer Demi Demitro’s badass gold sequin jacket. They’ve only just released their debut EP and they’re already unstoppable.

READ: We’re Releasing a Record with 12 Colorado Musicians, Including The Velveteers 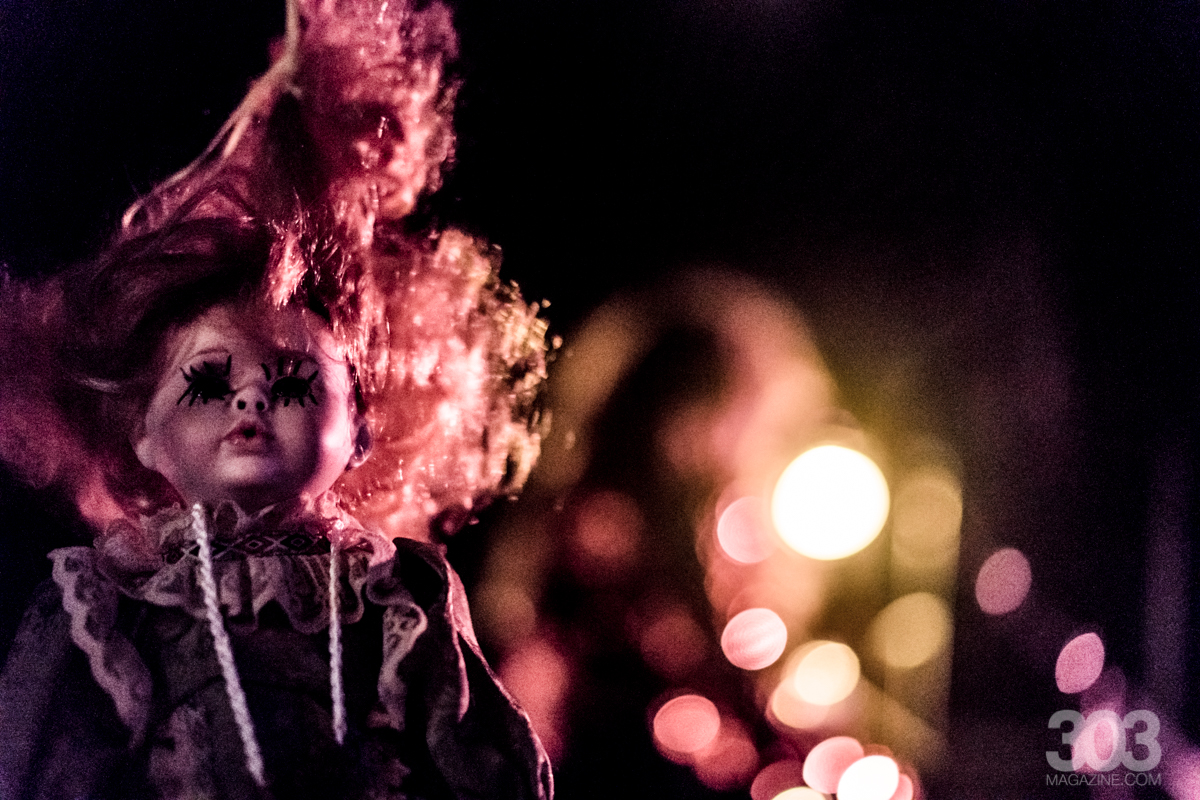 At only 9:30 p.m. the Hi-Dive was already packed, perhaps because the solid opening acts selected for the night brought their own crowd. First came Bud Bronson & the Good Timers who rocked out with some killer guitar solos, funky bass lines, catchy chanting and fun stage antics. Their name doesn’t lie — Bud Bronson & the Good Timers are a damn good time. Mixing elements of classic rock and punk rock with a garage band feel the group warmed up the crowd with ease.

The show got a bit heavier with the next act, Plastic Daggers. The duo commanded the stage, even though one was glued to the drum set. Bassist and vocalist Keaton Kidder paced the platform, occasionally headbanging and amping up the crowd. Drummer and vocalist Jordan Palmer headbanged, screamed and cast crazy expressions at the crowd, demanding everyone’s attention. The performance was energetic and impressive, leaving the crowd satisfied, all before The Velveteers took the stage around 11 p.m. 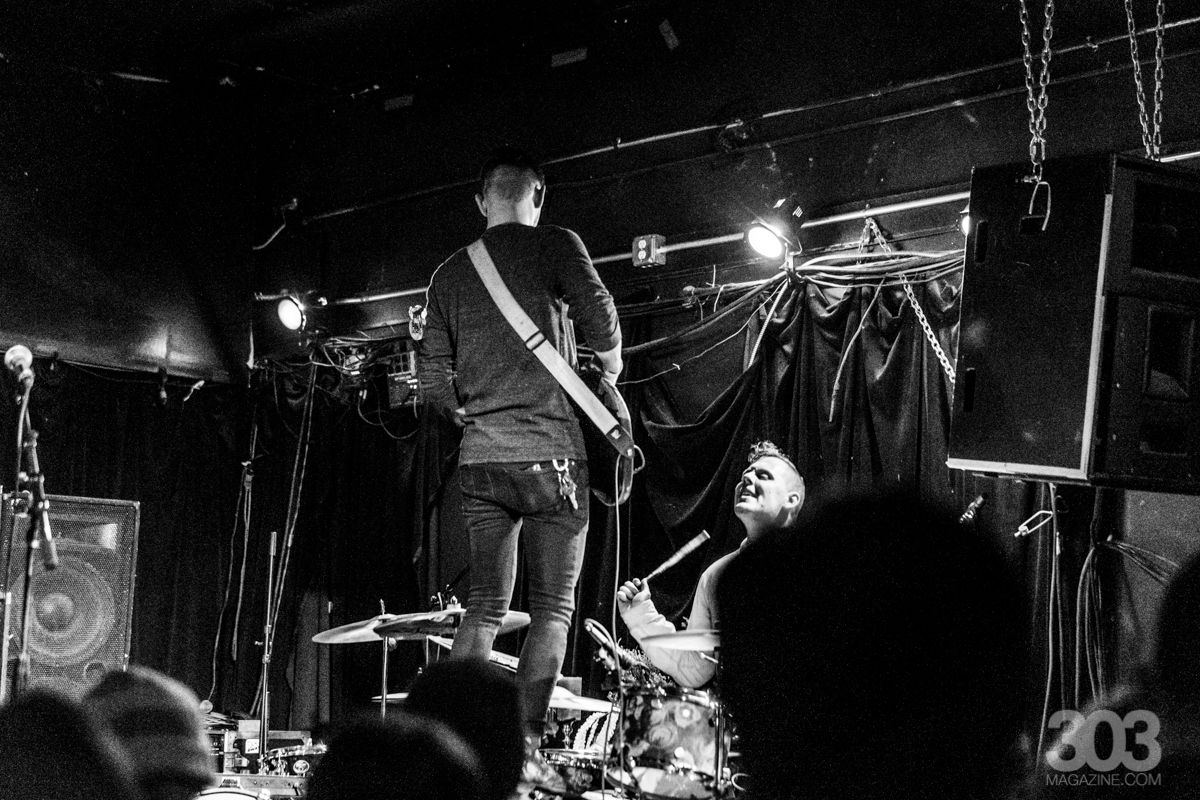 Scattered around the stage was creepy decor like candelabras and eerie dolls. The Velveteers thrive on dark imagery like antiques and symbols of death — they even wrote their most recent album in a graveyard at night. Adding to the ambiance, singer and guitarist Demi Demitro sported a black dress, a pastel-colored ascot and a gold-sequin jacket. Her brother John Demitro and their live drummer sported long, fur jackets. Very few things prior in my life have ever felt as badass, sexy and creepy all at once, as watching The Velveteers rock out at the Hi-Dive.

The duo performed their new EP with the addition of some of their older tracks, including an encore of “Death Hex.” One of the highlights of the set included “Anastasia Sings” where Demi rocked out the catchy guitar hook. That’s not to say she didn’t rock out during the rest of the set — that stage will never be the same again after she conquered it that night. A mosh pit was in full swing at the foot of the stage, later of which Demi joined in on, bringing her guitar into the crowd and playing amidst her fans. 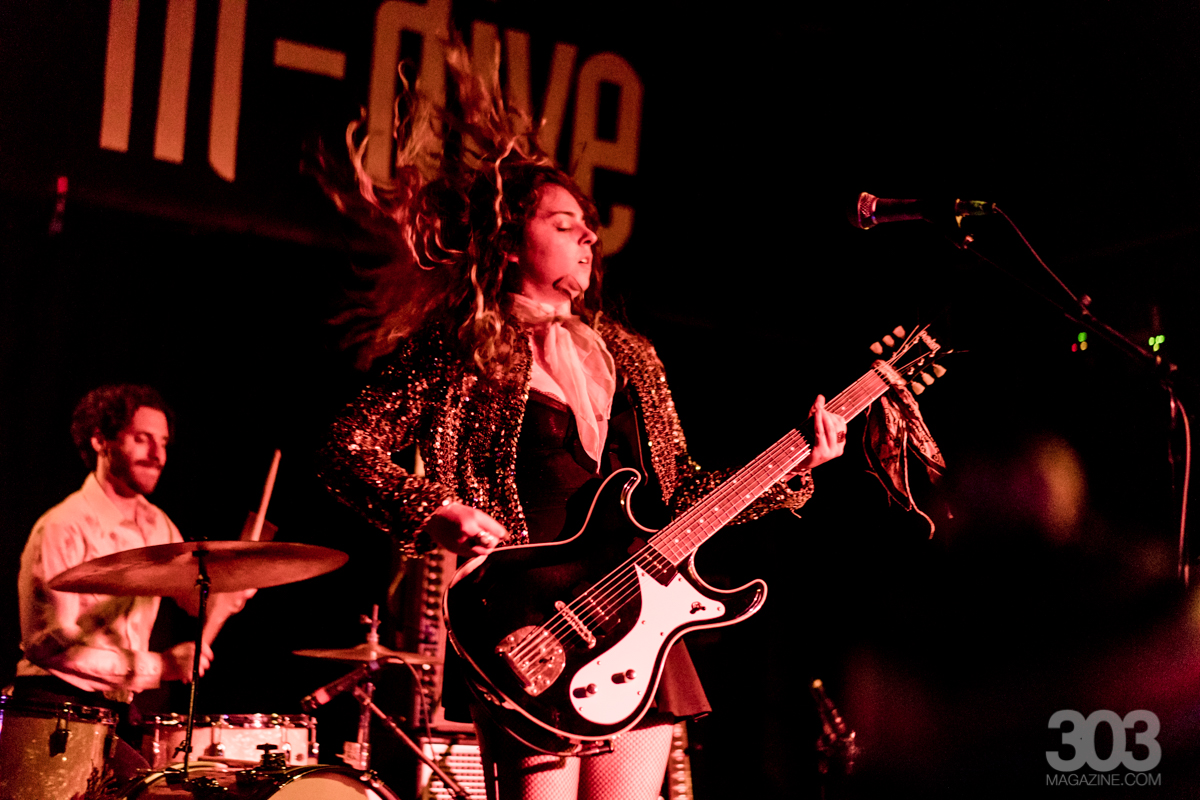 If you have yet to hear it, The Velveteers’ new EP is damn great. What makes it even greater is seeing it performed live because the duo doesn’t let you down. That night at the Hi-Dive The Velveteers impressed a sold-out audience with two drummers, a guitarist that knows how to take control of a stage and strong, rock vocals. But the cherry on top of it all, amidst the eye-less dolls, was the sense of celebration — one of Colorado’s most promising bands celebrating a sold-out album release party. 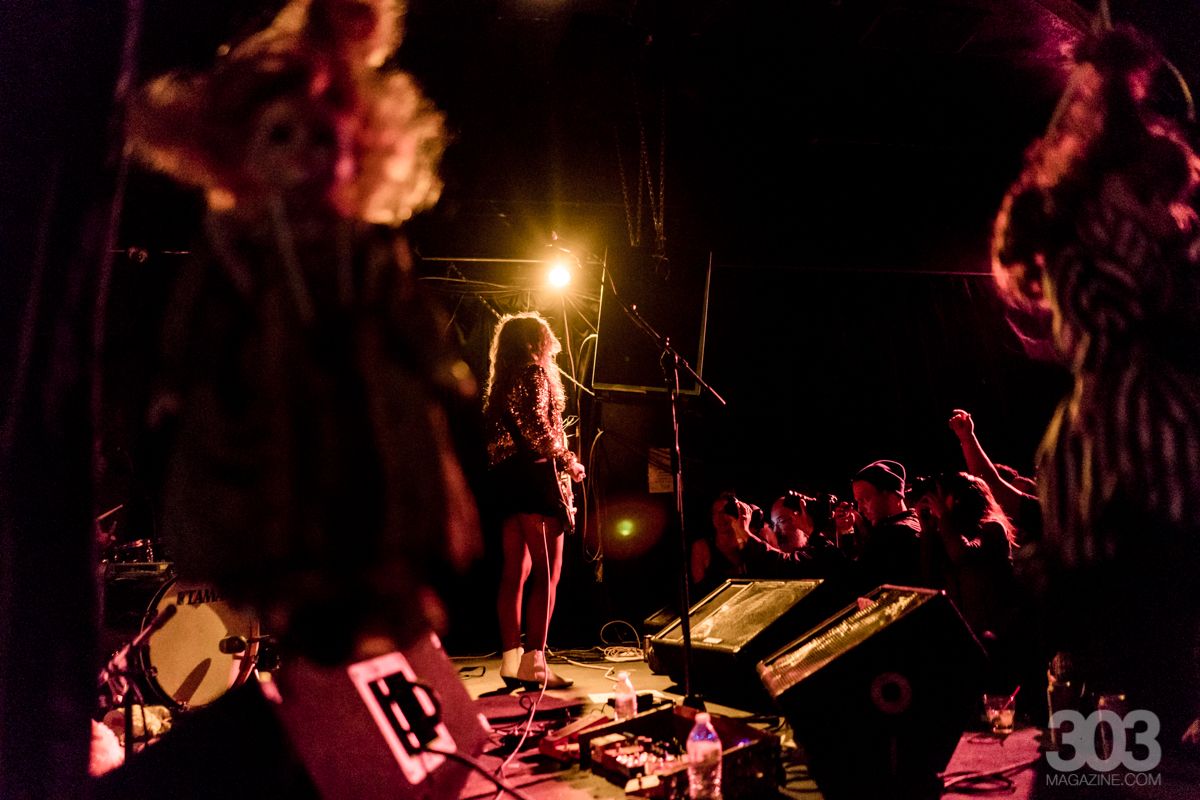