The Velveteers’ Debut EP Was Written in a Graveyard

Sister-brother rock duo The Velveteers have been making waves in Denver since their formation as a band in 2015. But not only in Denver, The Velveteers have established a dedicated following in the UK and across the Midwest as well. Fronted by 20-year-old Demi Demitro on guitar and vocals paired with her sibling John on drums, the two finally have their debut EP on the horizon. After over two years as a band, the self-titled debut EP, The Velveteers will be available February 7, 2018. 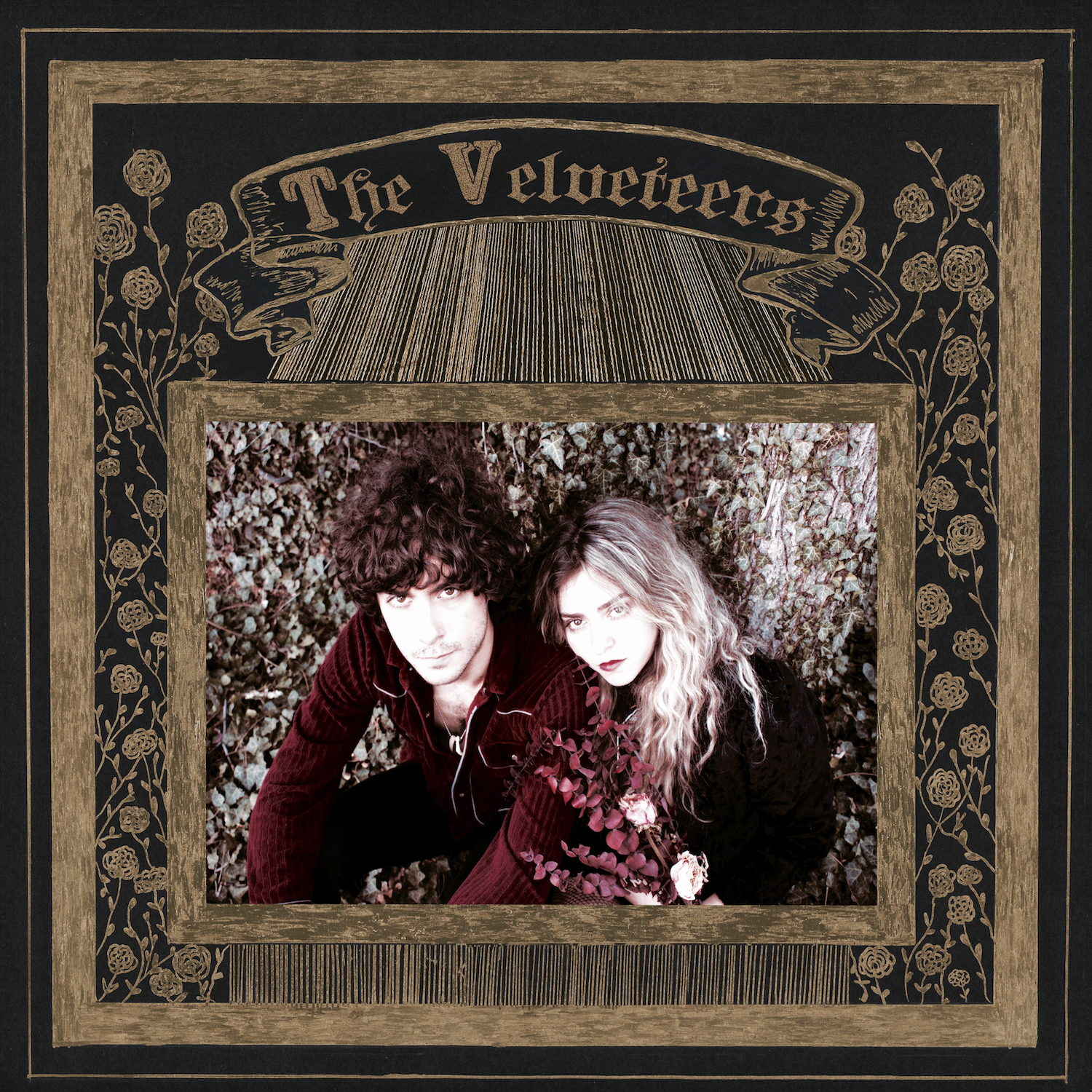 The EP features six brand new songs and was produced entirely by Demi herself at Silo Sounds in Denver. The songs are based on her love for Brother Grimm Fairytales and were written in a graveyard — at night. According to a press release sent out by the band, Demi visited the graves of both her deceased beloved ones as well as her enemies for inspiration.

The album will have a digital release, but will also be available on vinyl and is being printed by Jack White’s Third Man Pressing. The Velveteers are currently gearing up for itchy-O’s annual New Year’s Eve trifecta — three shows in Colorado around New Year’s Eve, including a stop at Summit Music Hall on December 31. In 2018, The Velveteers will be hosting a release party at The Hi-Dive on February 9 before embarking on a tour in support of the new EP. Check out their full tour dates below and information on tickets here.

The Velveteers Tour Dates (more to be announced)