Red Rocks has added Illenium to the list of performers coming to the amphitheater this year. Illenium will play on August 29, 2018, and will mark his first headlining show at Red Rocks.

Illenium is a Denver-based DJ and producer whose live performances include just a keyboard and drum pad. He sold out his debut headlining tour and has performed at many festivals including Lollapalooza, Mysterland, Summer Set Music Festival and Paradiso. In September 2017, Illenium released his second album, Awake, which hit number three on Billboard’s US Top Dance/Electronic Albums. 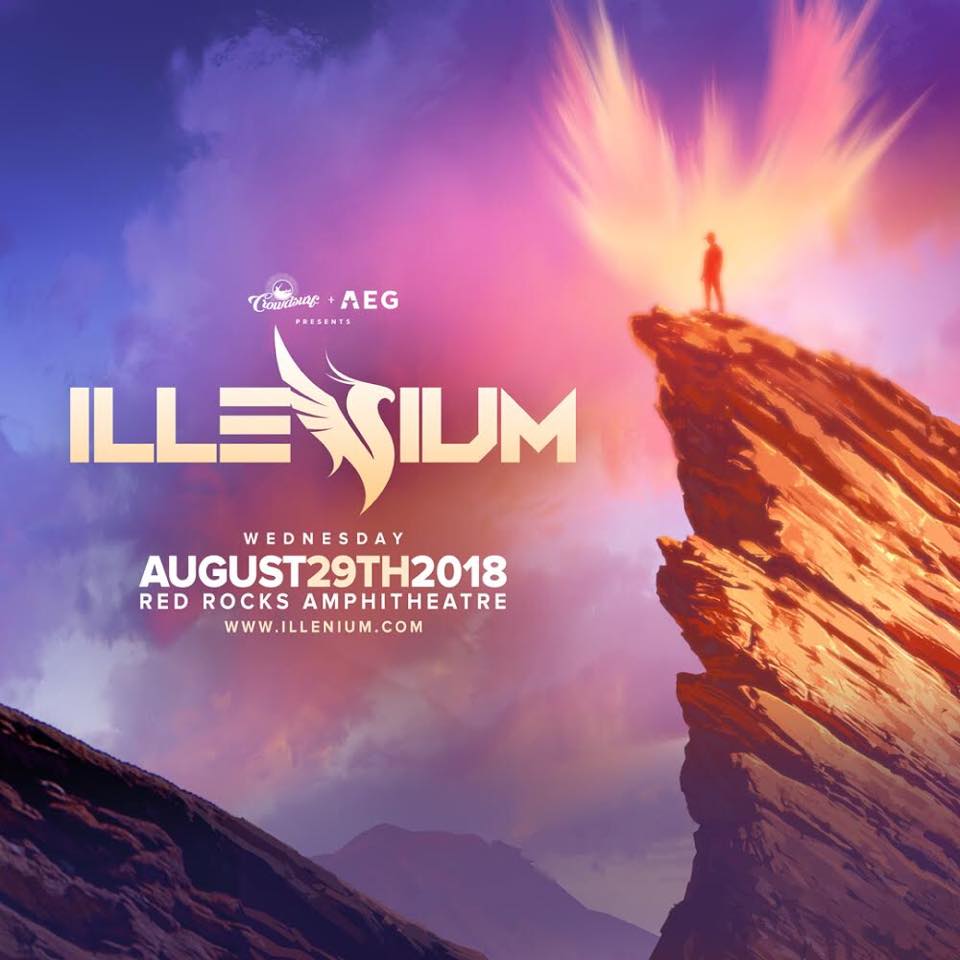