Denver’s local Latin-music scene just got bigger with the release of iZCALLi’s fourth album, iZCALLi IV. The album came out on January 6, 2018, with an album release party at the Bluebird Theater. iZCALLi consists of Miguel Aviña on vocals and guitar, Brenda Aviña on bass and Luiggy Ramirez on drums. This album stems from experiences and stories Miguel witnessed over the years, as well as heard from friends and family. “You could say most of the songs are painted in a melodramatic fashion,” said Miguel. “Who can’t relate to a good love song?”

iZCALLi IV has songs that are solely in Spanish such as “Quita De Mas” and “Solo Se Morir” and songs solely in English such as “I Don’t,” and “Don’t Belong To You.” The first track on the album, “Lightning Red,” is a mixture of both Spanish and English. “We have made a conscious effort over the years to let our music do the talking. We have not shied away from putting out music completely in Spanish,” Miguel explained. “Although it has worked very well, we couldn’t pass up the opportunity to put out songs that are completely in English too, to try to elevate the level of engagement of our English only fans.” 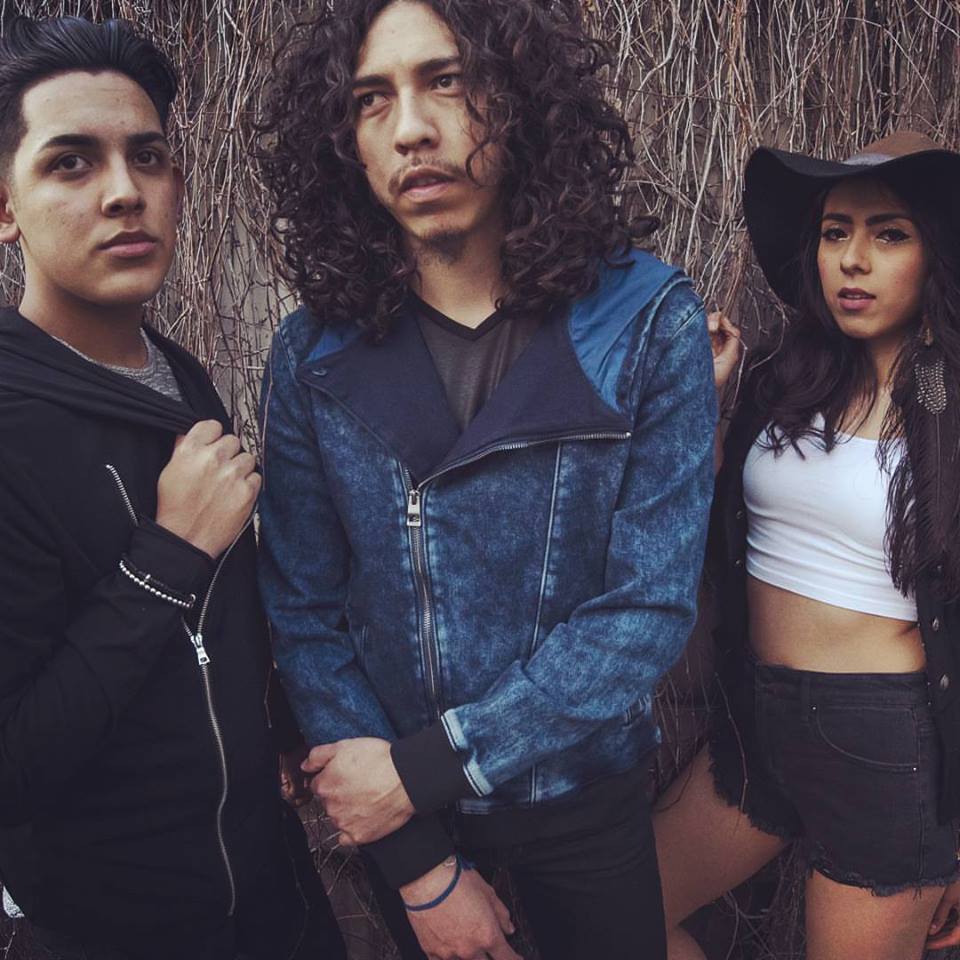 Miguel explained the reason the Denver band chose the name iZCALLI IV as the title was because they believe they had a deeper exploration of the sound their band has tailored in the previous LP’s they produced. “iZCALLi IV is a name for the album that labels that organic exploration and documentation of that progress,” said Miguel. “There is no doubt in our mind that this is the logical next step in our musical journey.”

The band name, iZCALLi, is a tribute to the city where Miguel and his sister Brenda grew up in Mexico and is a Nahuatl word for “rebirth” or “house of rebirth.” “It has been a name that has been easy to rally behind, music has awakened something in us and we hope that listeners can feel that when they experience iZCALLi,” said Miguel.

Catch iZCALLi at their next show at The Bluebird Theater with Rock De Mayo VII on Saturday, May 19, 2018. They will be joined by the Latin Grammy-nominated band, The Chamanas and local favorites, SYCDVK and Vic N’ The Narwhals. You also can purchase iZCALLi’s new album for $10 here.