WinterWonderGrass is Back with the Best Lineup Yet

Emma JerryJanuary 26, 2018Music
Photo By Dylan Langille © Greensky Bluegrass All Rights Reserved 2017
Home
303 Magazine
5 min read
The sixth annual WinterWonderGrass Festival returns February 23 through 25 for its second year at its new location in Steamboat Springs. The festival was born in the winter of 2013 and quickly grew too big for its britches. Four years later and festival organizers had to relocate from the Vail Valley to Steamboat in order to accommodate WinterWonderGrass’ exponential growth. Each year gets bigger and better than the last, and bluegrass and string music lovers are highly anticipating this year’s go-round. Impatient with anticipation, we sought out festival organizers and performing artists to give some details on what to expect for WinterWonderGrass 2018. Good luck containing your excitement. 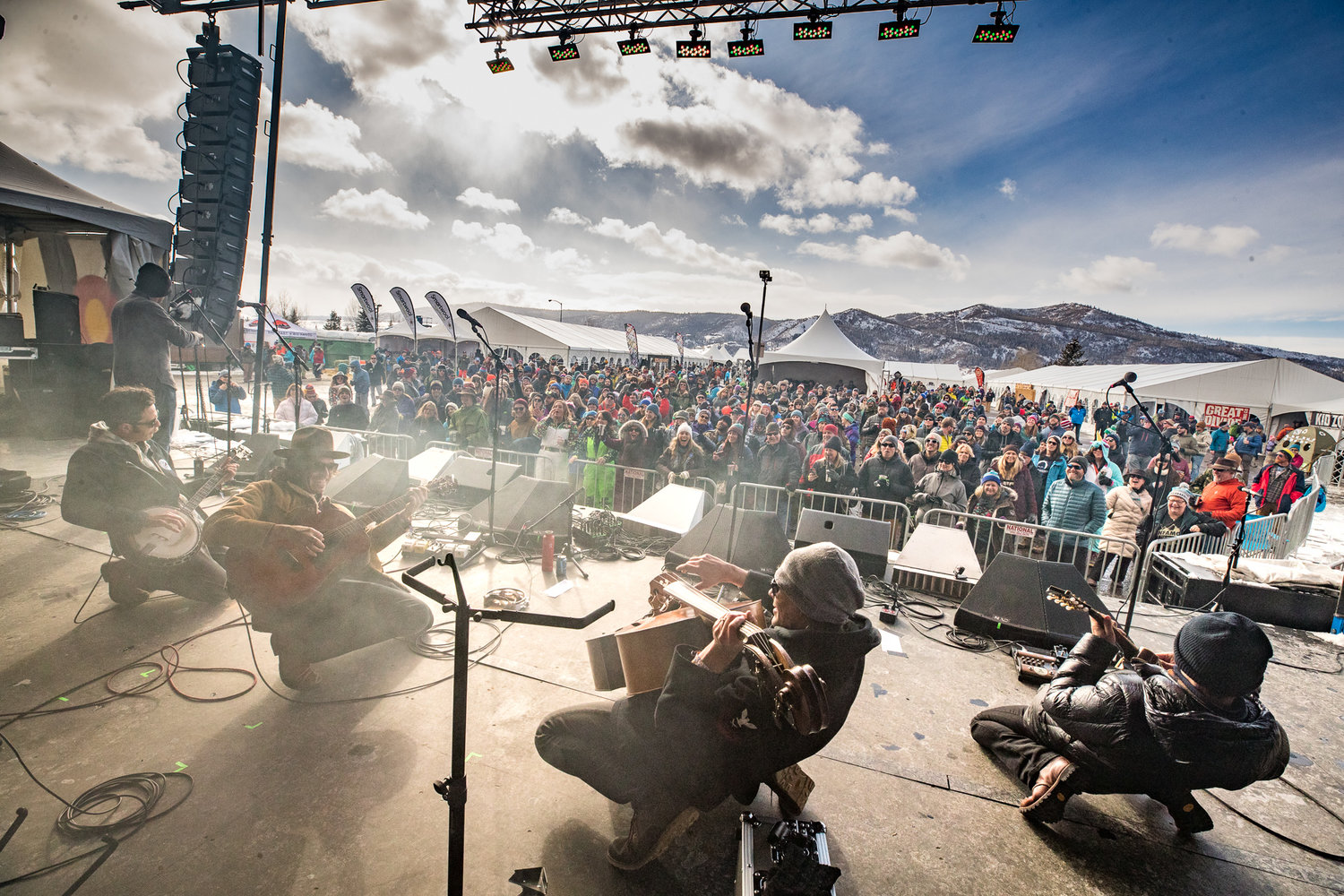 Jennifer Brazill is one of the festival’s co-founders who, with help from her co-founders, have done the local music scene a favor by creating not just a local but national premier bluegrass festival right here in Colorado. Brazill knows everything about what goes into creating such an epic festival, and in the dead of a Rocky Mountain winter, no less. With the change of venue four years into the festival’s existence, folks have noticed the positive changes that have occurred since last year’s move to Steamboat. Brazill noticed that “the community of Steamboat really opened their arms to our teams, the fans and the festival,” which she’s entirely grateful for. The festival is already sold out, even after tickets being re-released this week, which proved to Brazill that “we are in the right place for our new home.”
WinterWonderGrass Steamboat has a sister festival — WinterWonderGrass Tahoe that takes place in Squaw Valley. With the bluegrass genre being a relatively small genre of music, how do Brazill and her co-founders plan the two lineups? Brazill’s partner Scotty “puts a lot of thought into the lineup each year, making sure there is cross-over yet diversity. We want the brand to be synergistic, yet each festival to have their own highlights every year,” Brazill said. Though some of the same bands get booked for the festivals year after year, “this is also what keeps the fans coming back each year, knowing they are getting a high-quality experience with amazing bands.” 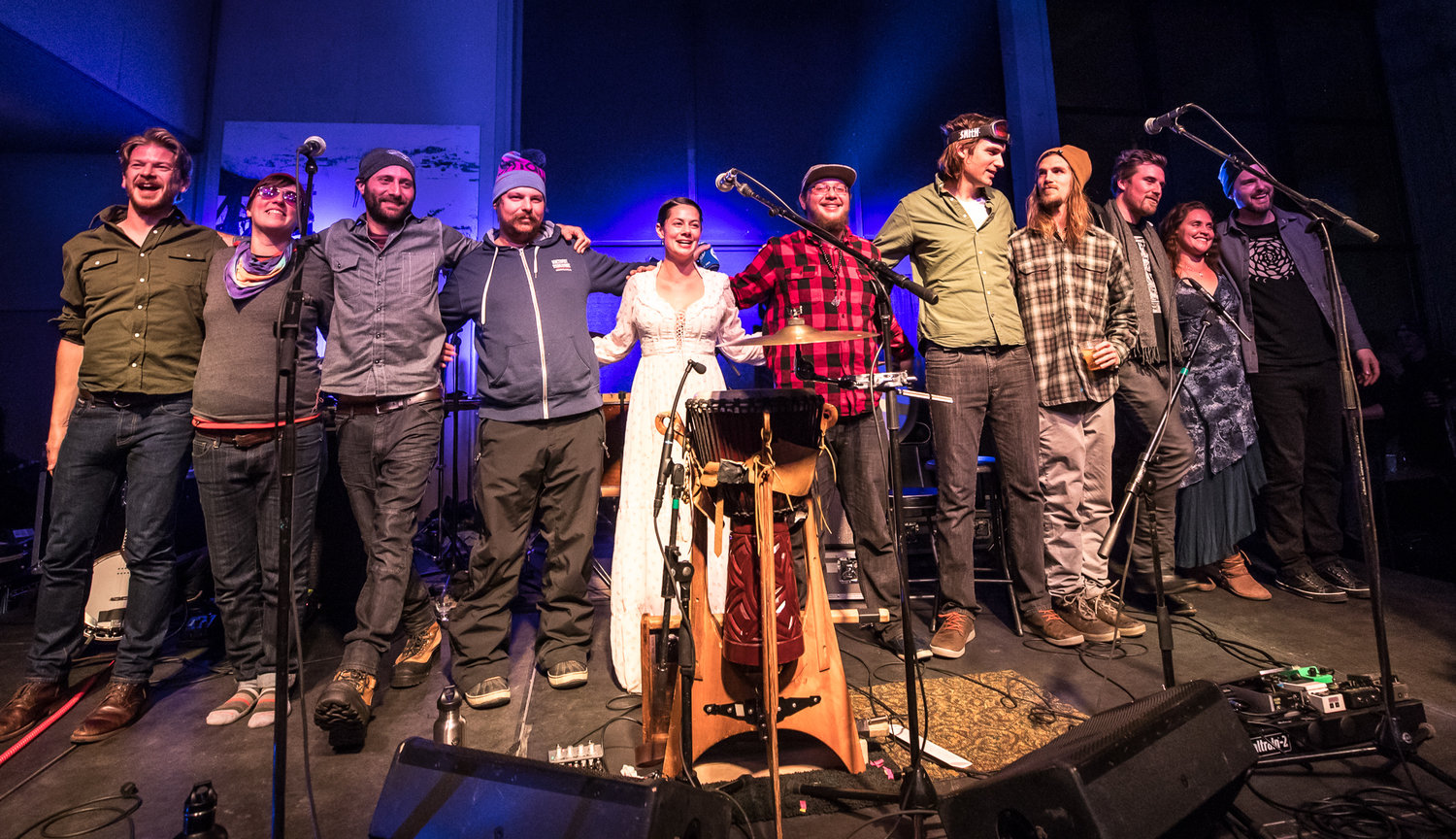 Brazill herself is excited to see this year’s WinterWonderGrass. Though she loves every band on the lineup, the bands she says always “delivers the high mountain vibes” are Leftover Salmon, Greensky Bluegrass, Fruition and the Lil Smokies. We caught up with one of Brazill’s favorites, Montana’s the Lil Smokies, to chat about this year’s festival. Having just come off Jam Cruise, the band was “sunburnt and full of tequila from an incredible maiden voyage” when we spoke, and were ready for some R&R before their extensive winter tour. Their latest album, Changing Shades, was released last September, and between that, Jam Cruise and the upcoming national tour, the Lil Smokies are running high.

So much of the WinterWondergrass Steamboat lineup is local to Colorado, and we wanted to know what non-natives feel about Colorado and its bluegrass fans. According to these Montana boys, “Colorado fans have a like-mindedness to our Montana fans.” This “mountain-mindedness,” a term dubbed by the Lil Smokies, is something that they connect strongly with, knowing that the fans in Colorado are “incredibly devoted and loyal, pay attention and listen very acutely.” The band has played both WinterWonderGrass Steamboat and Tahoe in the last few years, and not only is it one of their favorites but “it’s by far the most unique festival we routinely play.” 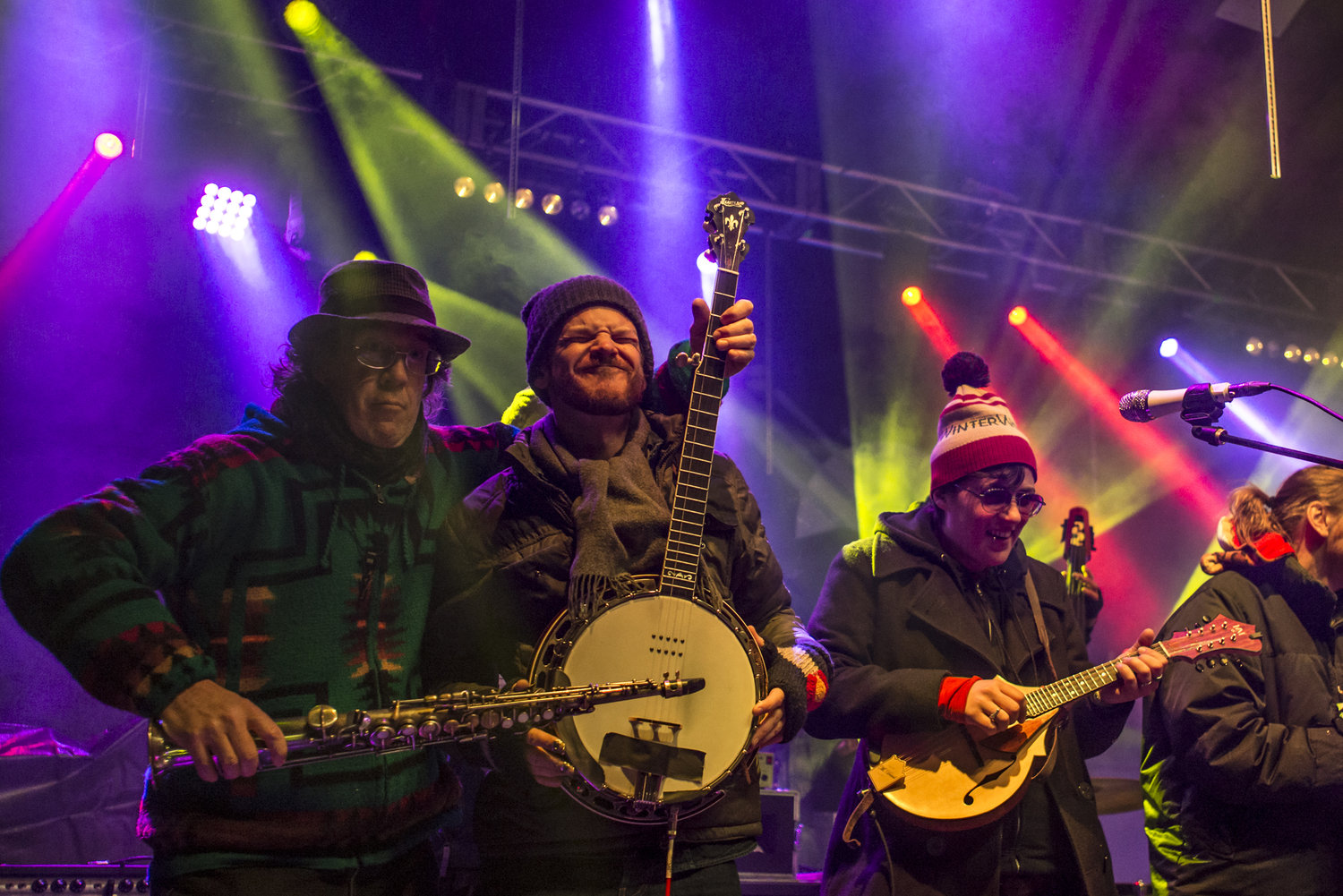 Bluegrass and string musicians just love to collaborate, and at any bluegrass festival, you’ll catch so many collaborations you may forget which band is which, and who plays with whom. The love and camaraderie that exists within the bluegrass genre is truly inspiring. For example, the Lil Smokies emphasized how exciting it’s been “watching Billy Strings explode onto the scene this last year. His band is incredible, and everyone will be in for an incredible live performance.” It’s no wonder that the band would love to do some collaborating with Billy Strings at WinderWonderGrass, along with members of Fruition, or Paul Hoffman and Anders Beck of Greensky Bluegrass. When it comes to collaborations, “the more the merrier, honestly,” which means festival attendees are no doubt in for a huge treat.
So, what advice can these WinterWonderGrass veterans offer first-time attendees? Festival co-founder Brazill told festival-goers to “bring your open mind and open heart, expect to meet new friends, discover incredible bands, and wear your dancing shoes.” Since you’ll be caught outdoors in a Rocky Mountain winter, “dress warm and wear layers, and a shot of whiskey always helps.” Or if you’re into beer, which is half the fun of the festival, the Lil Smokies suggest the Barrel Aged TenFiddy from Oskar Blues — “It’s 12.9% ABV, so maybe that’s how we’ll keep warm, or numb.”