The notion of hosting the first-ever New Year’s Eve at Red Rocks was ambitious indeed. Upon its announcement many were skeptical — late December is notoriously cold and any kind of ice covering the stairs of the iconic venue is a liability of enormous proportion, especially with a crowd inclined to let their hair down to the extent that was seen at the Magness Arena at University of Denver Sunday night. Headlined by Post Malone, Migos, Young Thug, Lil Yachty, Dizzy Wright and an assortment of hip-hop artists both contemporary and classic, 2018 was brought in with a bang to a crowd of eager fans happy to be enjoying the impressive lineup inside. There were a few who were upset about the venue change, calling the last minute alteration a bait-and-switch, but for the most part, the crowd seemed to welcome the comfort of an indoor venue. Though Magness is fairly nondescript compared with the world-renowned venue in Morrison, the sound was excellent and the vibes remained impressive. 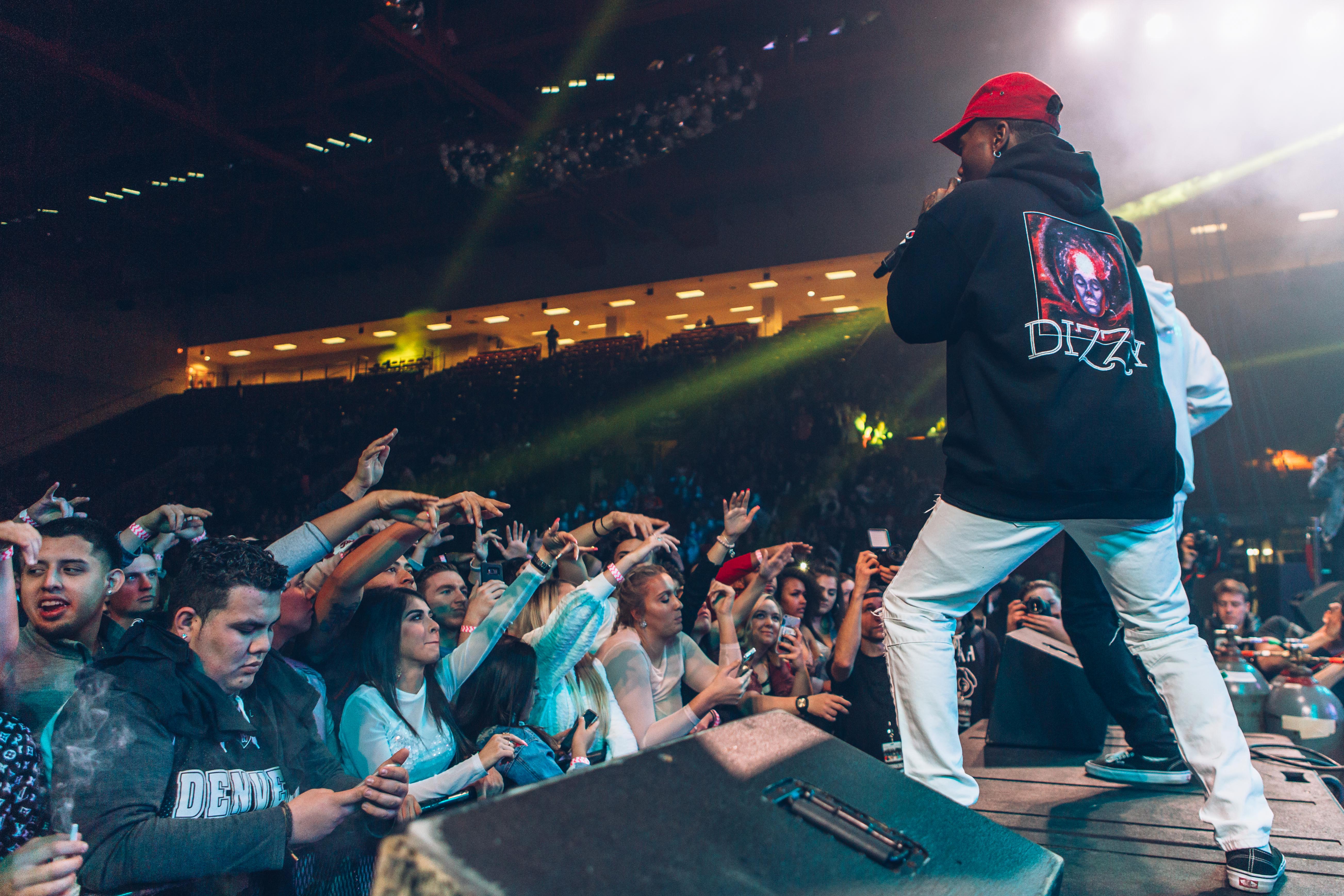 The show ran from 5 p.m. to well after midnight, justifying the rather steep ticket cost of $175. Local celebrity Trev Rich, the only Denver artist to be signed to Cash Money Records, got the party cracking with a short but sweet set of solid turn-up music. Followed by East-Coast legend Cassidy, assisted by Maleman and Jairon, the show paid dues to the classics in a line-up of mostly new and experimental rap. Smoke DZA came through with his well-known love of cannabis and Dizzy Wright brought heavy beats and thoughtful and positive lyricism. 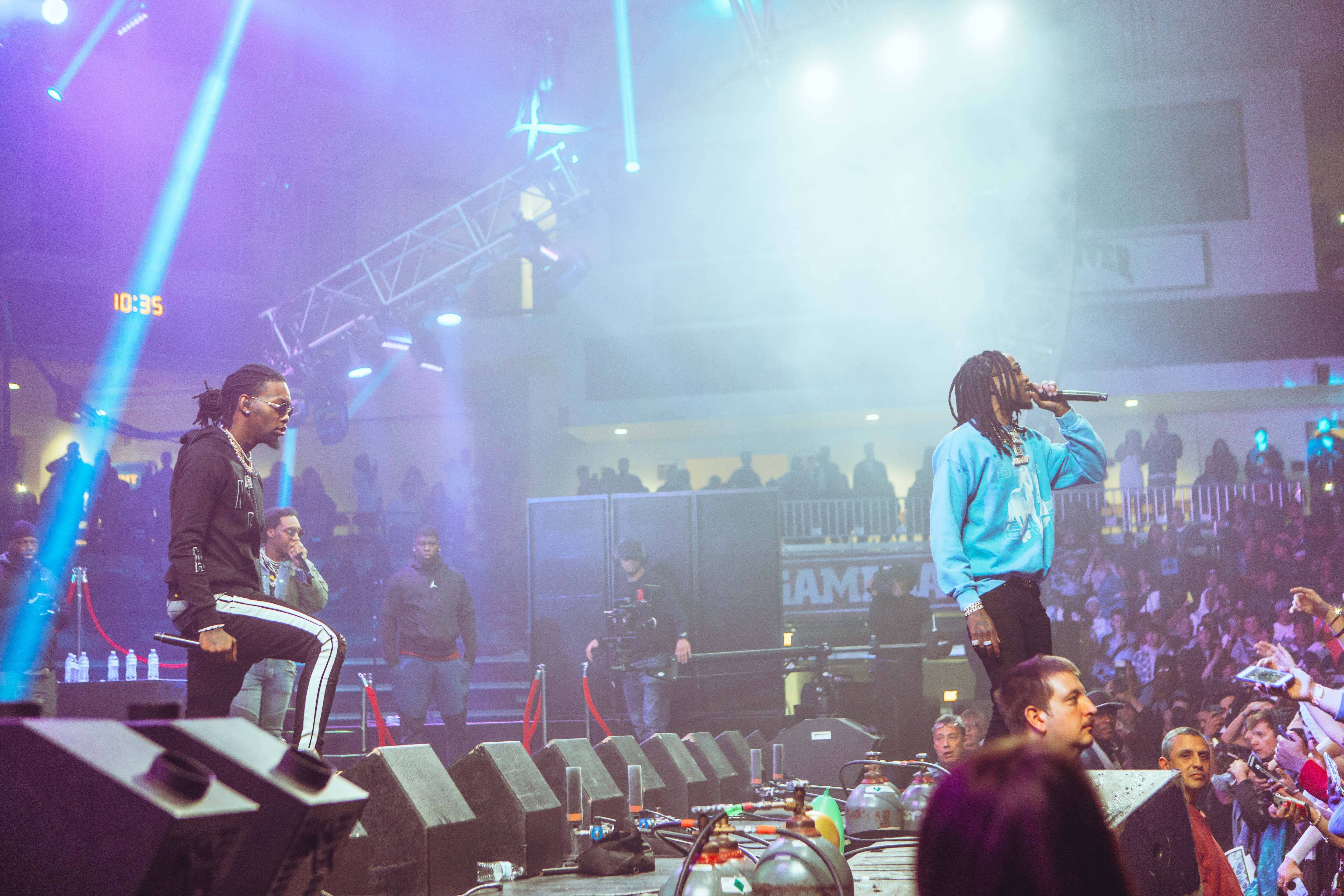 In classic rap show fashion, things were delayed for the main acts. Lil Yachty hit the stage behind schedule and Migos did not arrive until a full hour after their scheduled set time. Despite the stall, the party remained strong, the resident DJ serving up the heat in the interim. Migos’ set covered the expected ground, with their hit “Bad and Boujee” acting as the centerpiece to a set of their signature explosive party tracks. Young Thug followed suit, dressed to the nines. His set was one of the most enjoyable of the night, his obvious charisma and star-power were contagious. Playing a strong set including an array of tracks from his 2016 masterpiece Jeffery, the crowd lost control when he dropped his dark and overpowering opus “Best Friend.” 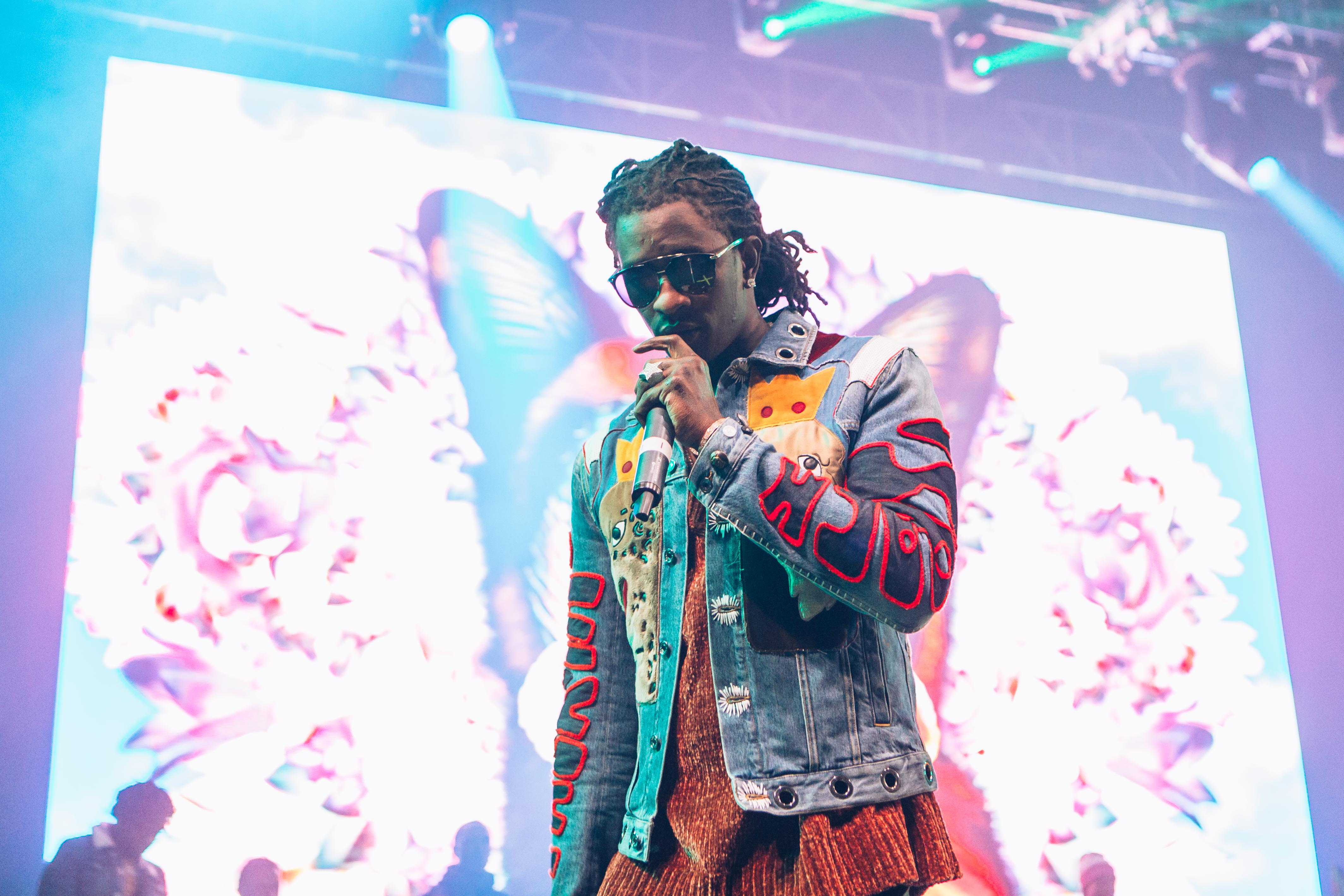 The night was closed out by rap oddball Post Malone. Interrupted by an appearance from Denver Broncos linebacker Von Miller, who conducted the countdown to the new year, the set clearly inspired the crowd who was moved by Post’s emotional honesty and exuberance. The 22-year-old singer and rapper had enormous sway and seemed to subdue the crowd to a state of bliss after an evening of fairly aggressive sounds. His pop sensibilities impressed the youth and moved the older crowd. As the large crowd filed out into the frigid night there was a clear sense that 2018 had been opened on excellent terms, the sturdy lineup clearly providing the perfect conclusion to an odd and unsettling year. 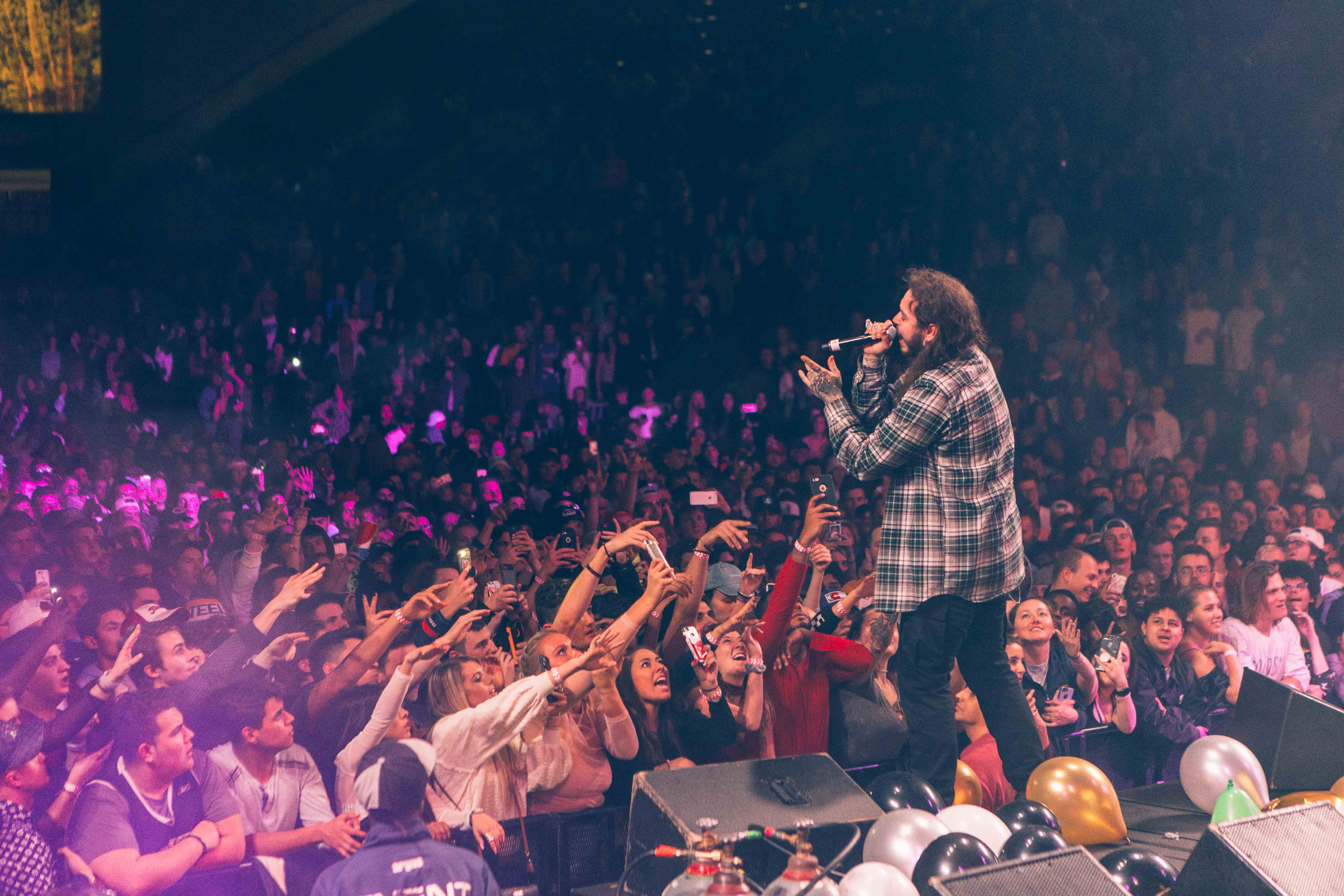