Nathaniel Rateliff & The Night Sweats are on a roll. This month the Colorado group released a new single paired with an album announcement. Then, they announced their 2018 Red Rocks date which is now sold out. Now, they’re back with more news — they’re playing a second night at Red Rocks (again) on August 23, 2018 with Slim Cessna’s Auto Club. Night one’s opening act is Tank and the Bangas. Rateliff’s full tour kicks off in May and ends right here in Colorado at Red Rocks. Tickets to most shows on the tour include a digital download of Rateliff’s new album Tearing at the Seams due out March 9 (with a few exceptions). Luckily, Red Rocks is one of the shows that comes with the free album.

Also included on Rateliff’s tour are Deer Tick, Lukas Nelson & Promise of the Real, The Head and the Heart and His Golden Messenger. However, Tank and the Bangas will be the opener for night one of the Red Rocks shows. This news comes not long after their Denver stop at Globe Hall for a sold-out show in 2017. The New Orleans group won NPR‘s Tiny Desk Concert Series, which launched them onto the road to success, now opening at Red Rocks for Nathaniel Rateliff — going from a 200 person venue to an opening set at Red Rocks.

Tickets go on sale  Friday at 10 a.m. and can be found here. 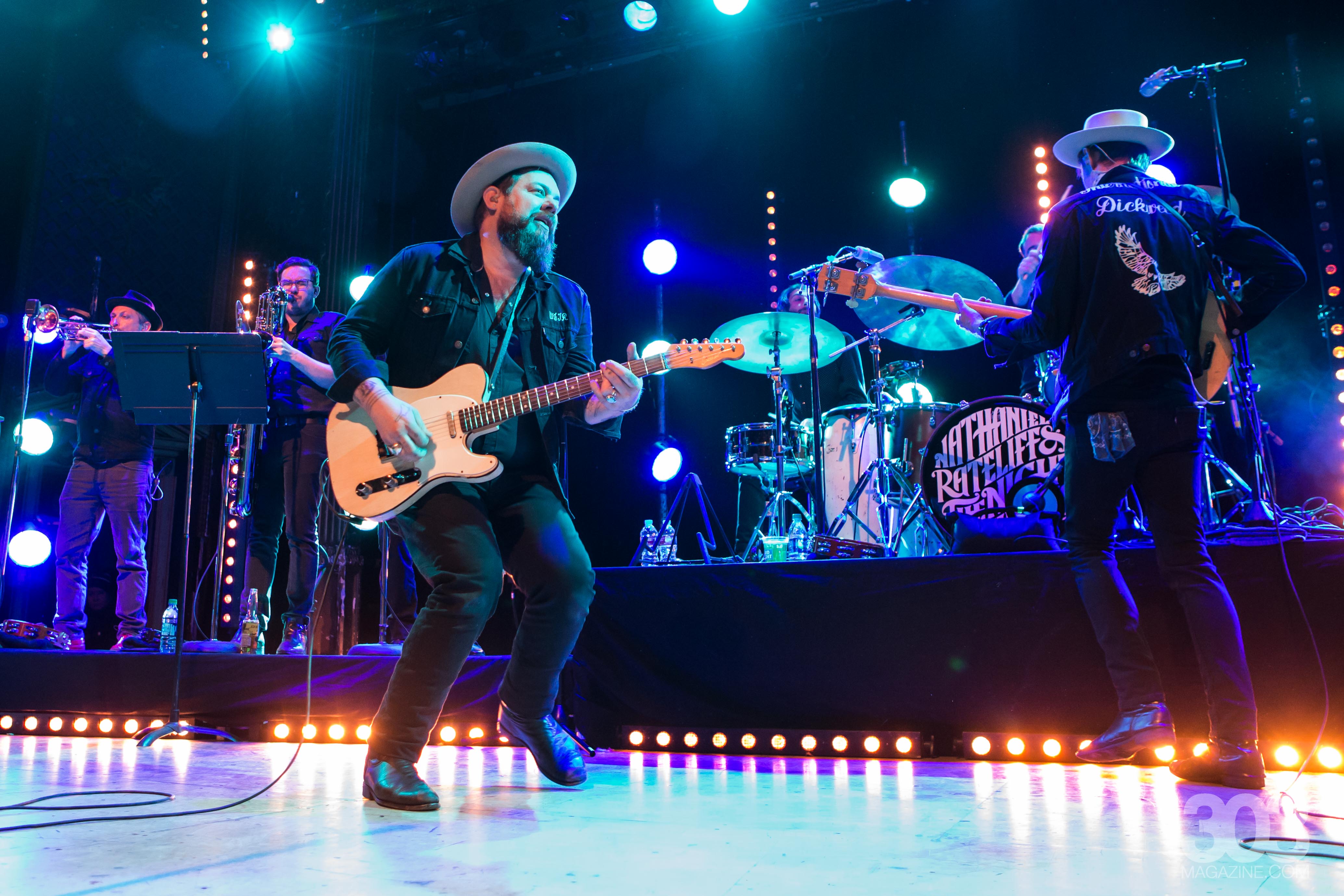