On New Year’s Eve 2017, many people in Denver partied smart and called an Uber or a Lyft to get to where they were going. Between 5 p.m. on December 31, 2017 and 5 a.m. on January 1, 2018, Denver Uber riders tipped their drivers nearly $42,000. According to Uber, Denver was in the top 10 for cities that tipped the most. However, due at least in part to population size, the tips lacks comparison to New York and Los Angeles, which both had over $100,000 in tips (note: Uber said they don’t disclose the specific rankings). Denver was number one in tips in Colorado and the most one rider tipped was $50. Together, drivers from Colorado Springs, Fort Collins and around the Rockies made $12,000 in tips. 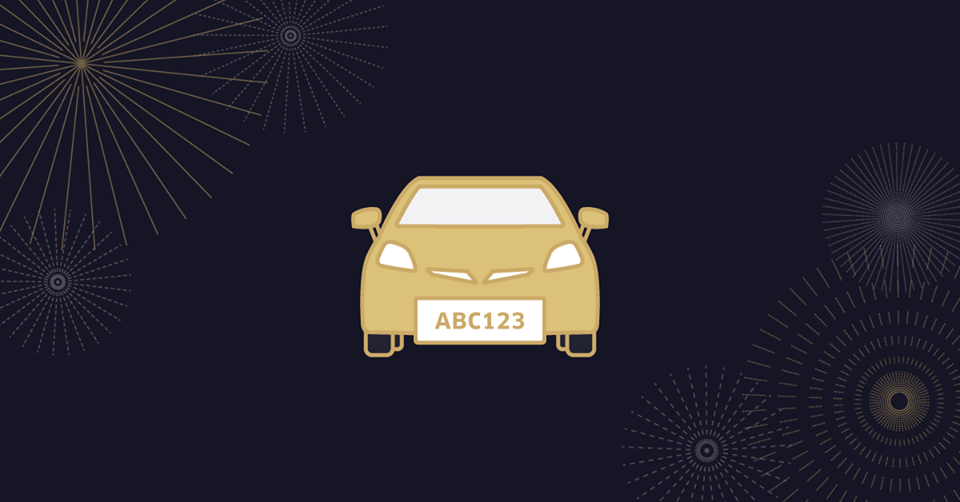 Uber and Lyft also shared a couple other stats with us. The top destination for both Uber and Lyft was The Colorado Convention Center, where people partied the year away at Decadence 2017. Other popular destinations for both ride share companies were the Pepsi Center, Magness Arena, Fillmore Auditorium, ViewHouse Eatery, Bar & Rooftop, and The Curtis Hotel. According to Lyft, rides nearly doubled in Denver from New Years Eve 2016 to 2017.

When midnight struck, 492 riders were in Ubers and just that night, one rider took 11 Uber rides. Between midnight and 3 a.m., the most rides one Uber driver gave was 15. Making the streets a little less crowded, 9,978 people chose UberPool, and 2,425 riders used the Multiple Stops and/or Split Fare features. As for Lyft, the number of rides doubled in Denver from New Year’s Eve 2016 to 2017.

Uber Eats was in demand this New Year’s Eve and the most people ordered food at 6 p.m. The most popular food for the night? Carne Asada Fries.

With one of the biggest nights of the year once again under Uber’s belt, the company is appreciative of its drivers getting people home safely. “NYE is historically one of our biggest nights of the year in Denver, and NYE 2017 was no exception. We especially want to say ‘thank you’ to drivers who gave up their night to help people make smart choices and provide a reliable alternative to drinking and driving,” said Dave Britton, Colorado General Manager for Uber.