READ: The Art Outside Colfax’s New Rec Center Gets Brighter as You Workout

“Today represents the determination of many people to bring a state-of-the-art recreational facility to an area where there has been a gap of those services for many years. Today represents a continued effort to build on the vibrancy [of] this great city, especially along the East Colfax corridor,” said Haynes.

Haynes went on to explain the additional benefits of the space including the relationship with East High School where the rec center will use the student parking lot for overflow at certain hours and the school’s use of the lap lanes.

“This is a perfect example of how two public entities can work together for the shared benefit of the community that we both serve. We all know a project like this takes a village and more,” said Haynes.

Just before the doors opened, both Mayor Hancock and Councilman Brooks took a moment to honor the woman the building is named after.

“She was an absolute phenomenal woman, she was a tremendous representative and fighter for her constituents and when she left us we lost a major soldier in this great city. She loved this city,” said Hancock.

The beautiful, and art-filled space (more on that here) is likely one that would have been loved by the rec center’s namesake, who was often described as colorful herself.

“This was the biggest part of her legacy… I can see her with her wild orange hair and whatever crazy outfit she would have picked for today. So Carla, this is for you,” said Brooks before pivoting to another topic. “But community, this is also for you. Denver is a changing place and people have been talking about how projects are not for the people. But this center is for the people,” said Brooks.

Hancock also took a moment to touch on an additional topic, in particular, the funding.

“Folks, this rec center is built with no new debt to the people of Denver. Using tax money your efforts have been stashing away, we refinanced—kind of like mortgaging your home— without creating new debt. I’m proud of the fact that we can deliver this to the people of Denver, cost-effectively, a world-class recreation center. We want to thank the Anschutz Foundation for providing a $100,000 grant that allowed us to finish the space,” he said.

After the remarks, the doors were opened and hundreds of people flooded inside to finally gaze on their new community space. Take a look and then head there yourself. The rec center is open seven days a week, and cost just $6 for a day pass.

Carla Madison Recreation Center is located at 2401 East Colfax Ave, Denver. It is open Monday through Friday from 5:30 a.m. to 9 p.m. and Saturday and Sunday from 8 a.m. to 5 p.m

All photography by Danielle Webster. Additional reporting by Cori Anderson. 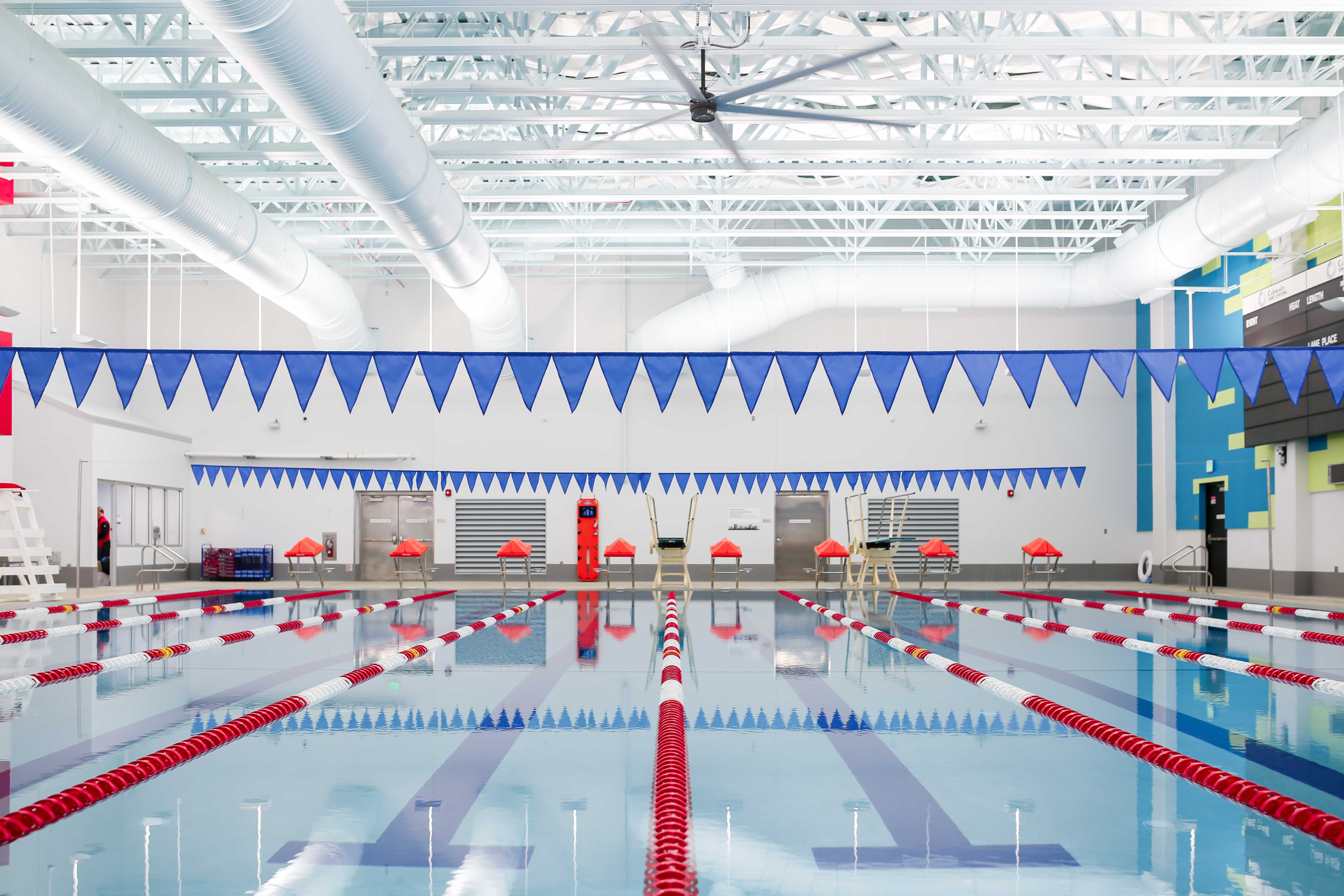 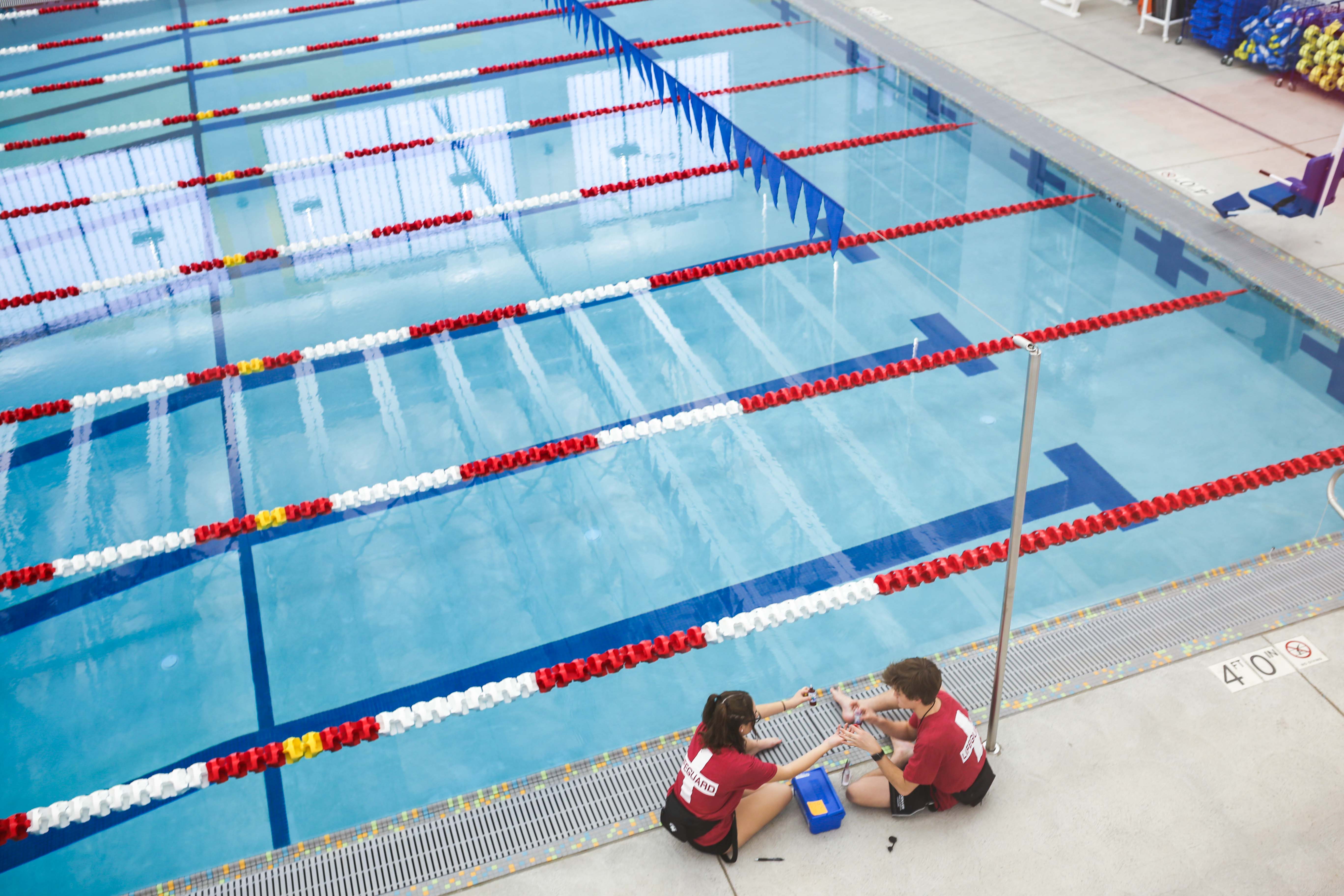 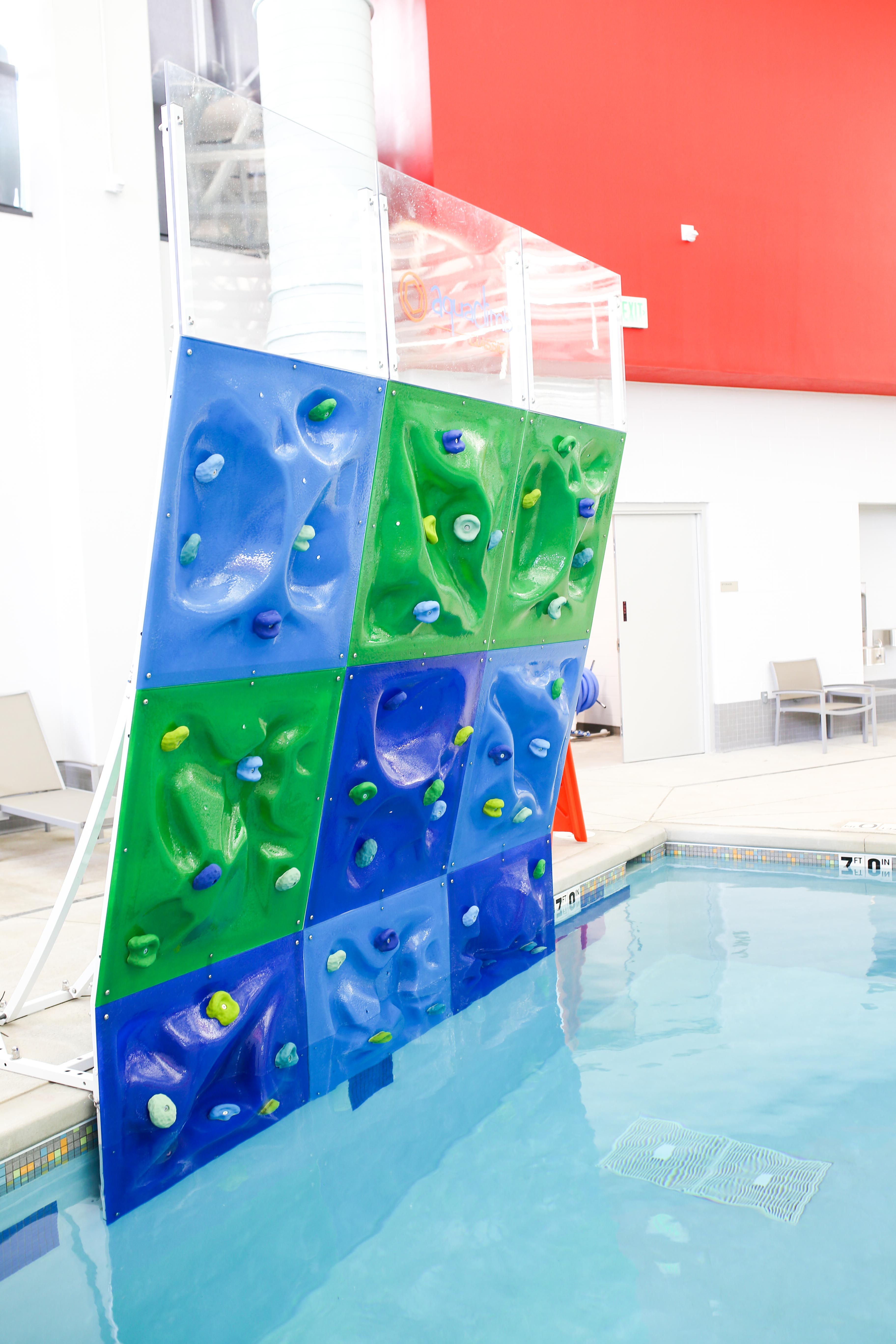 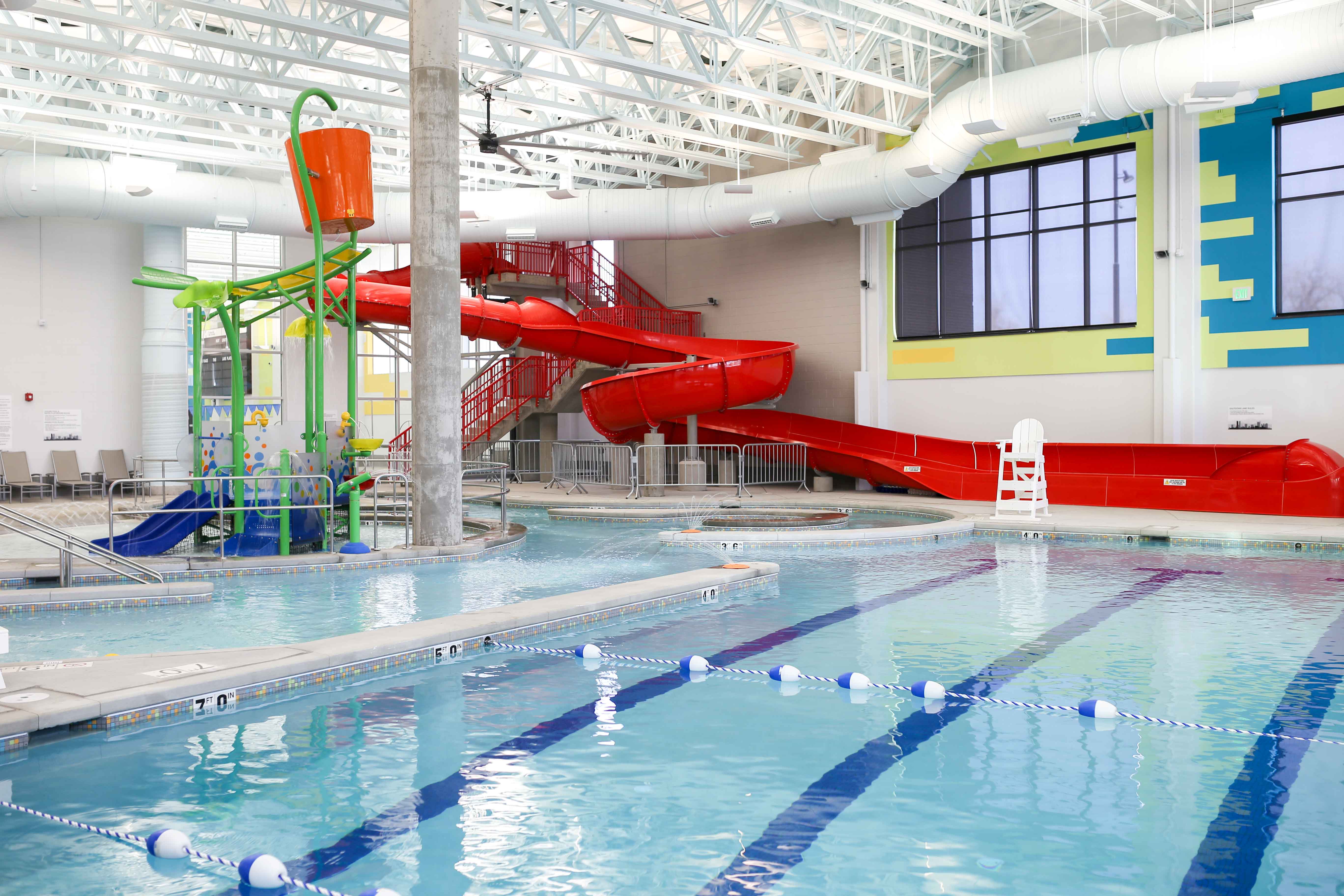 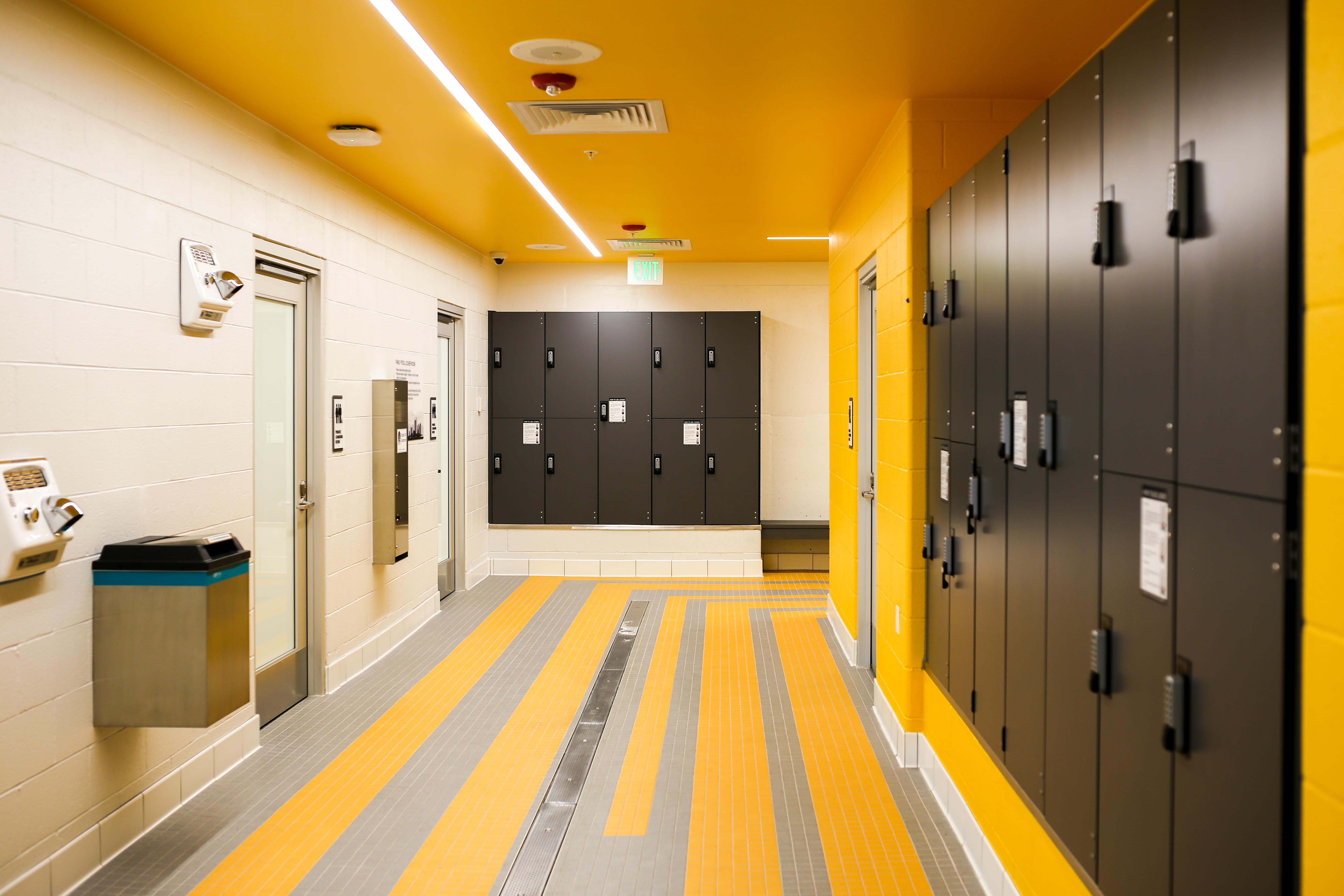 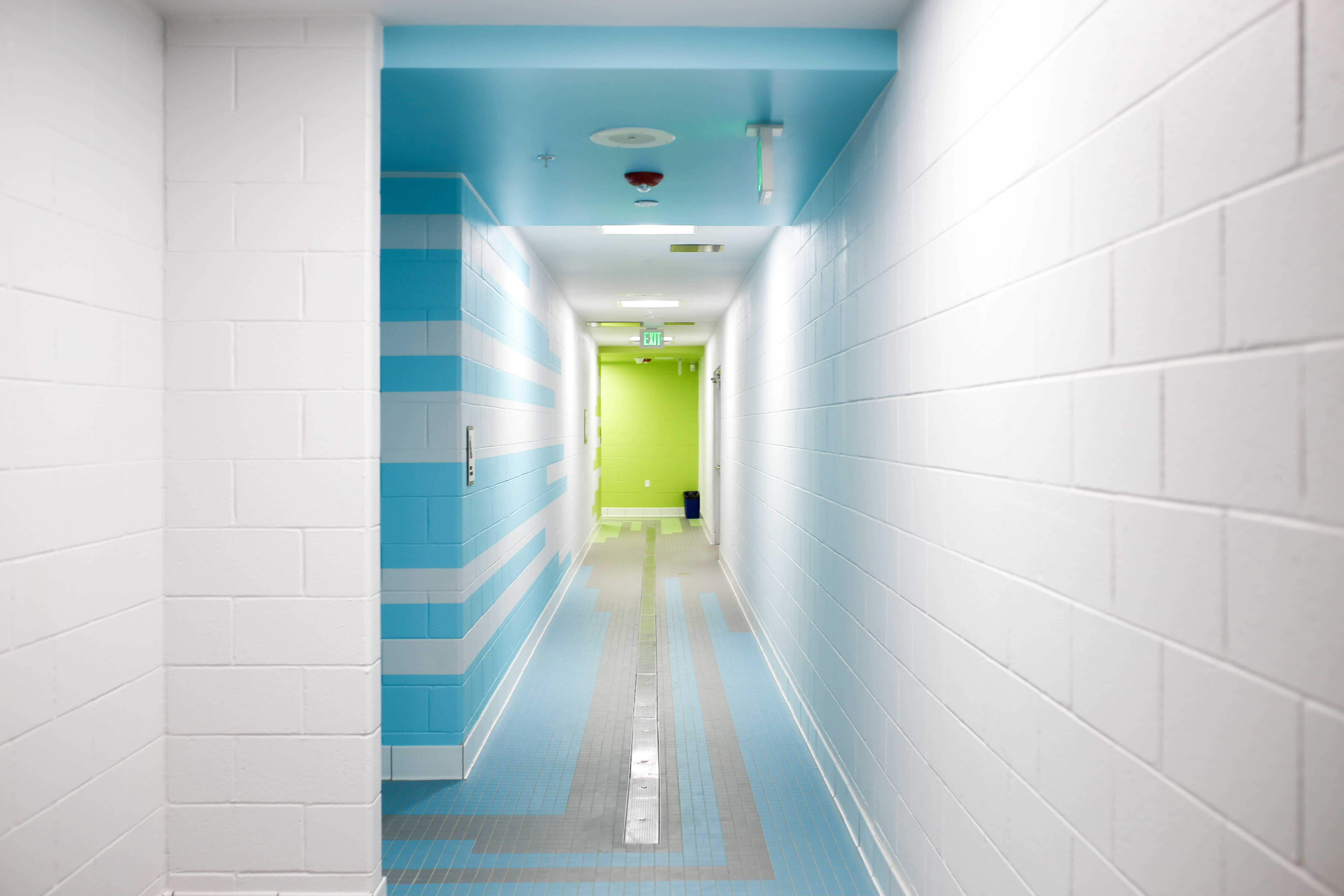 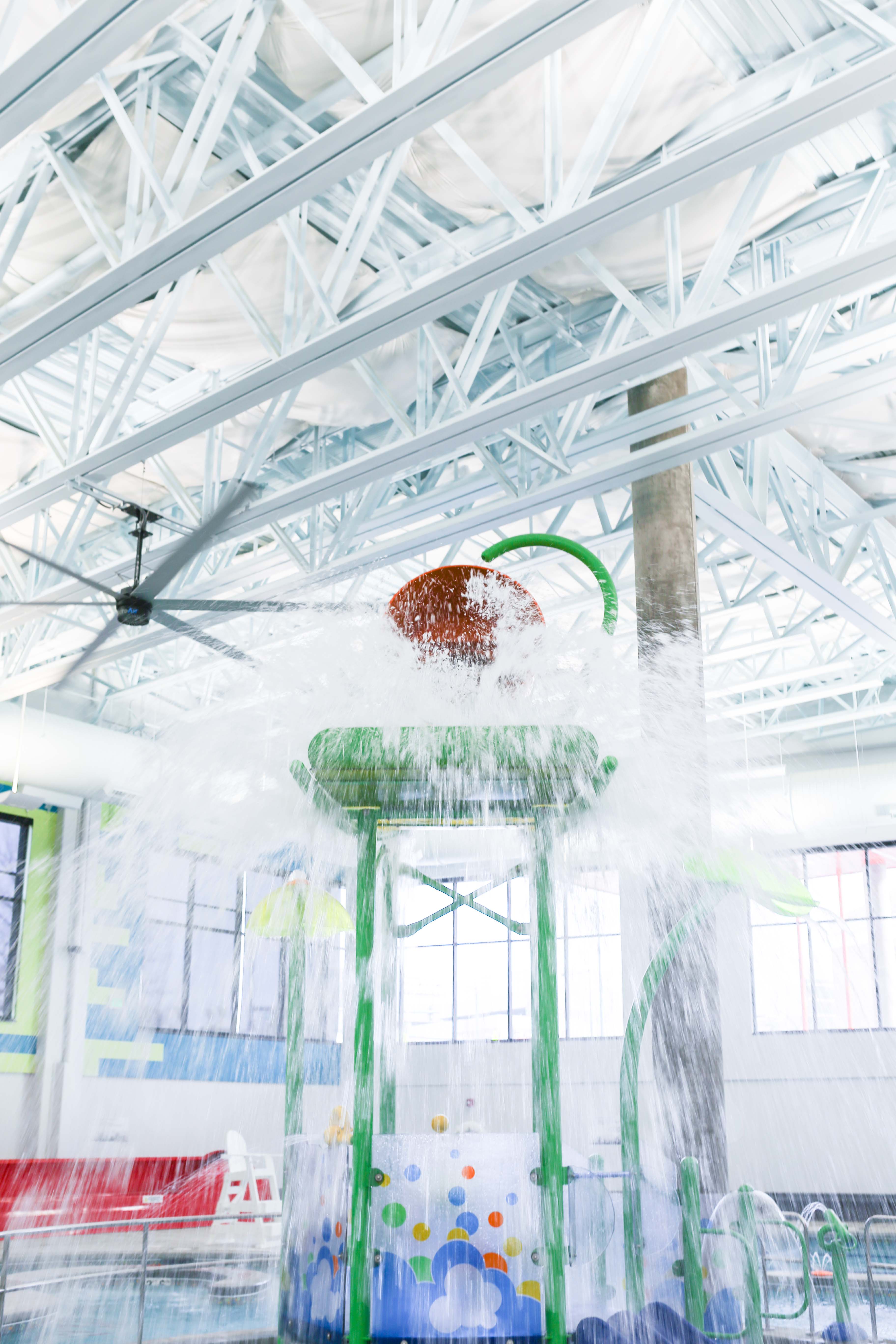 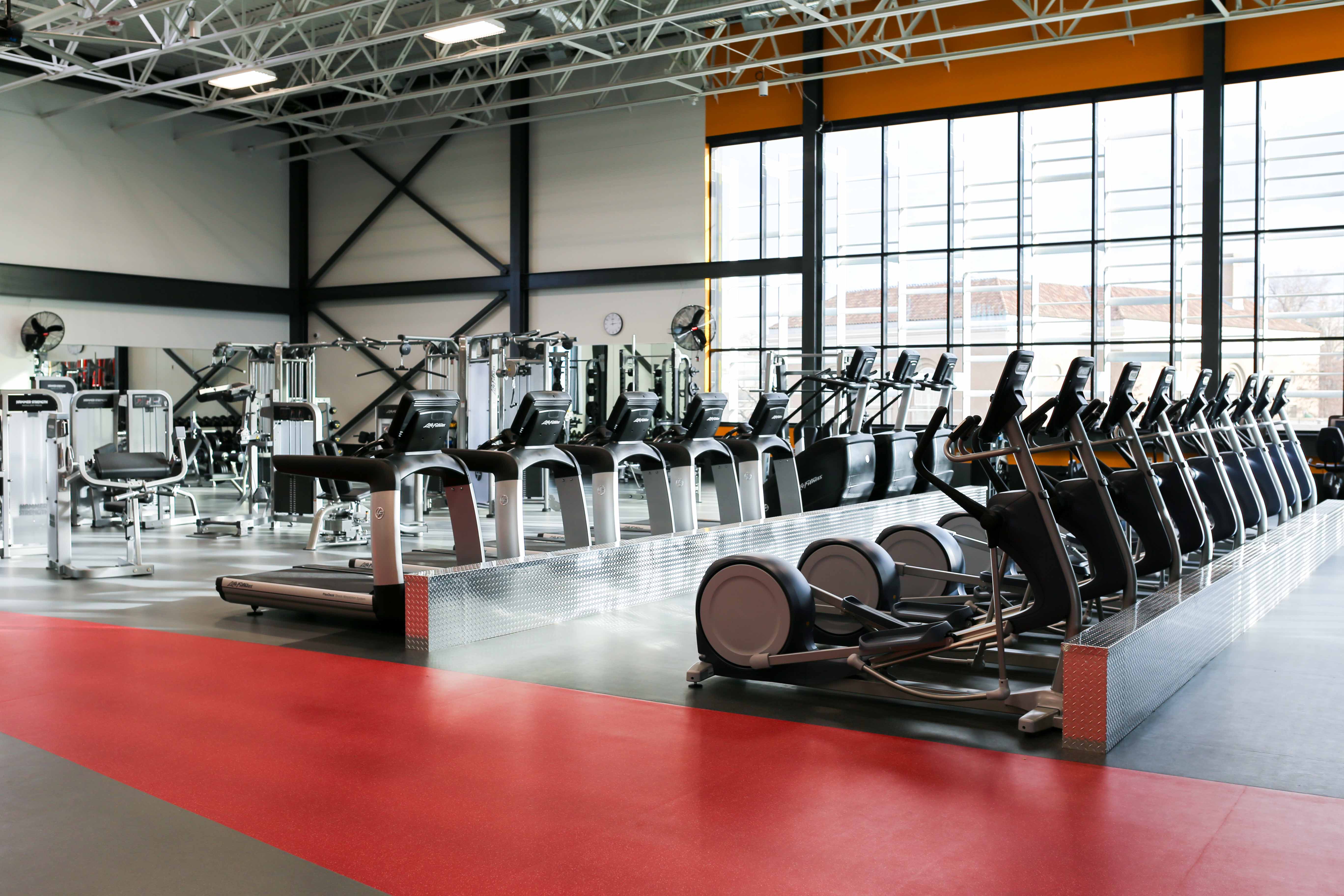 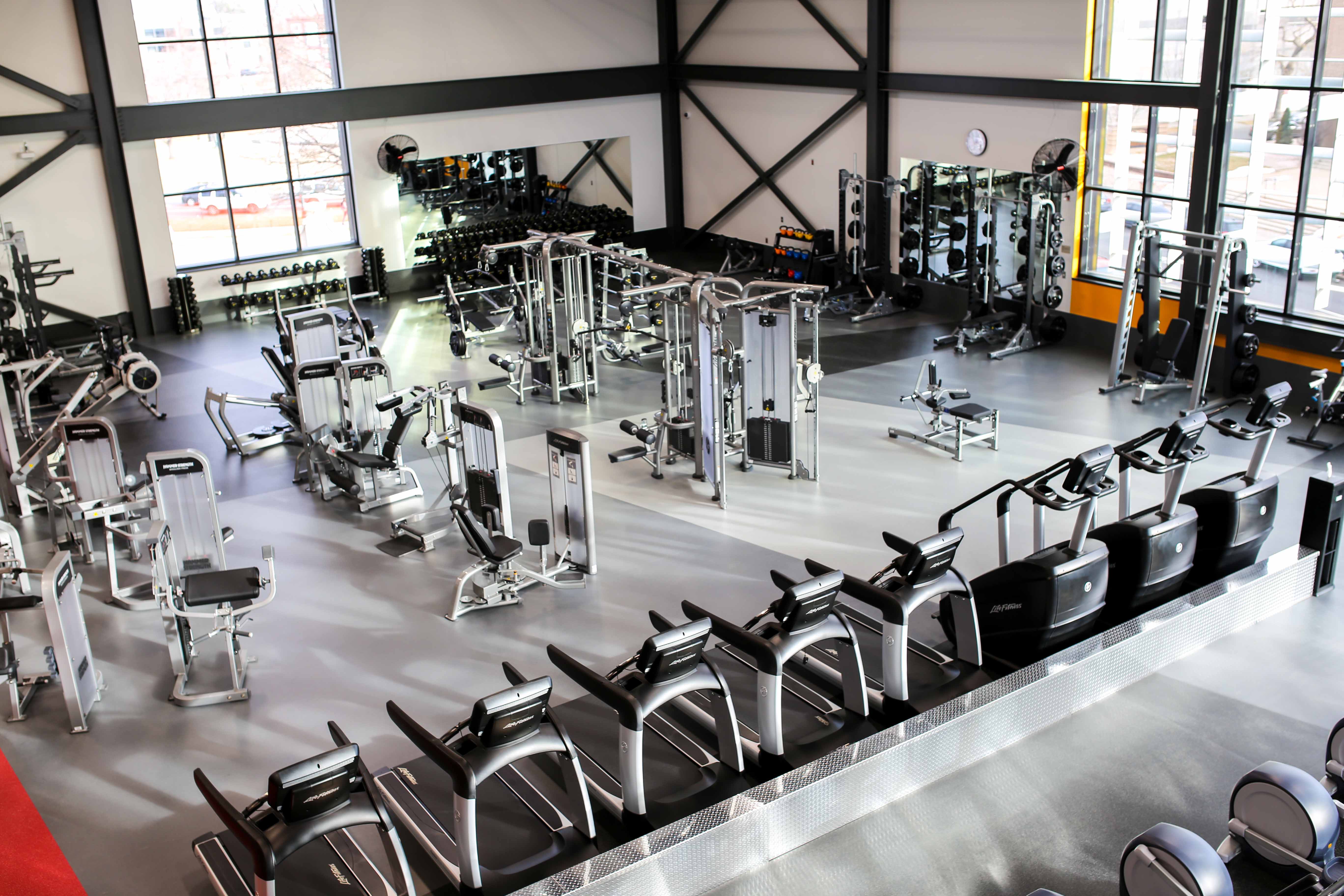 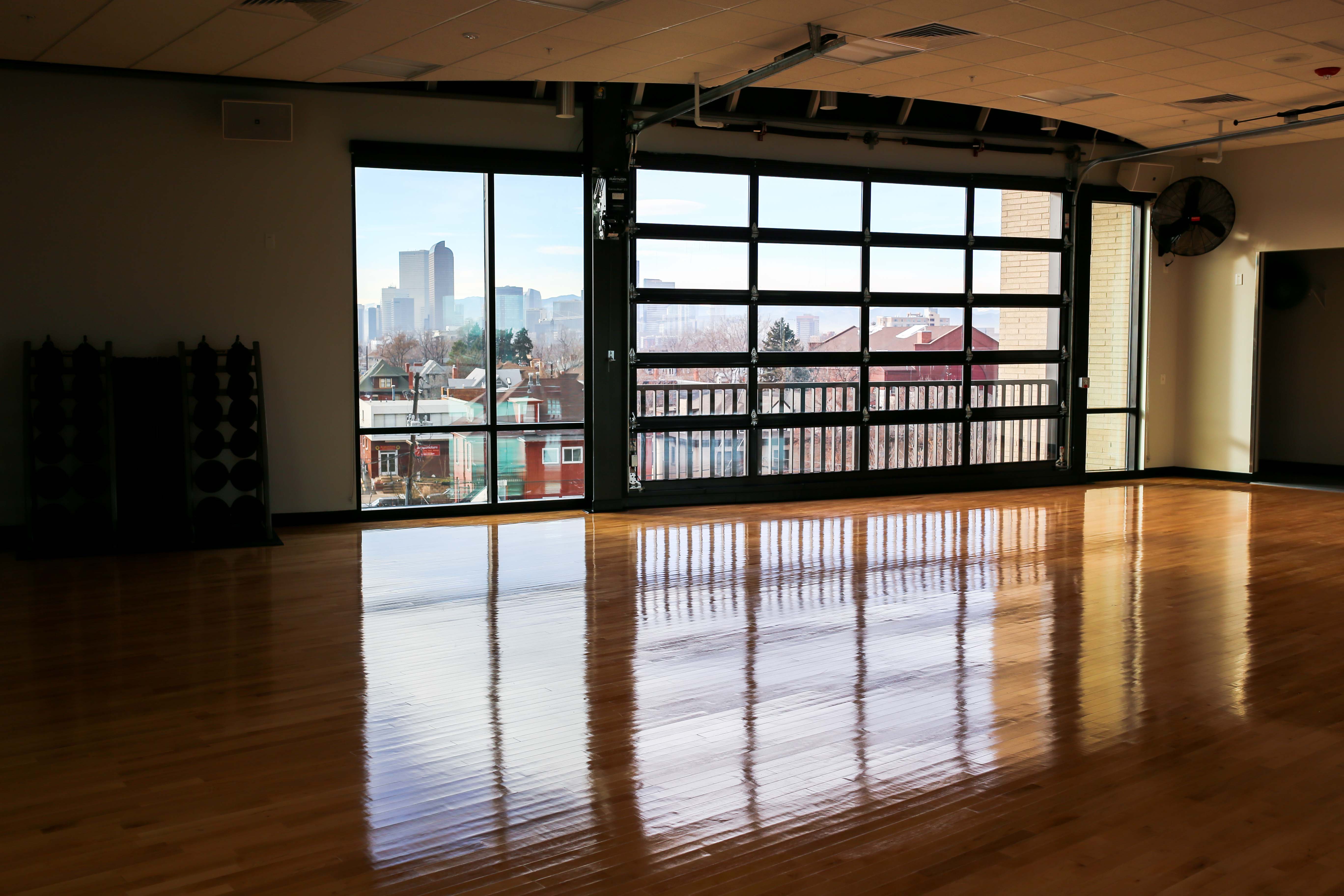 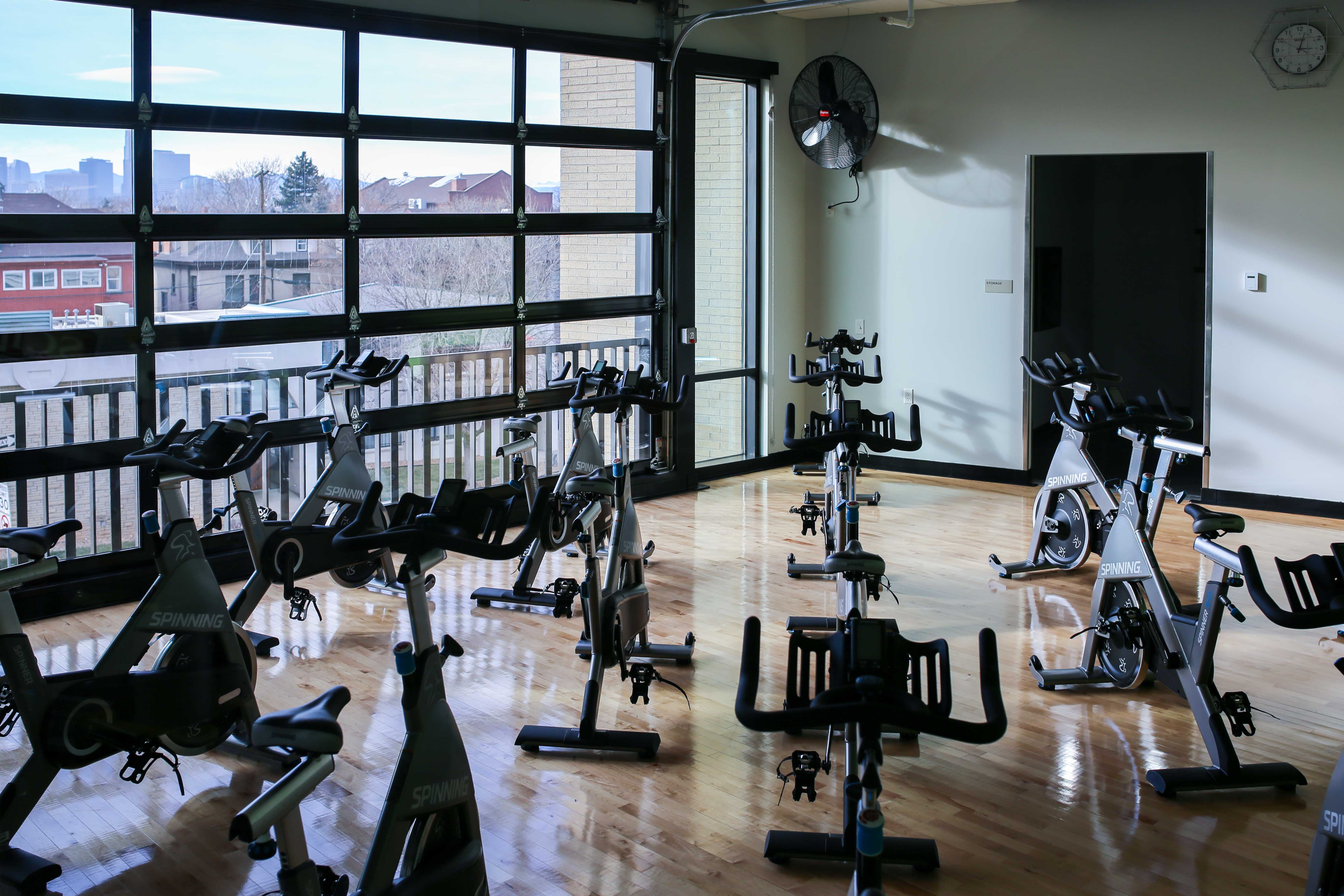 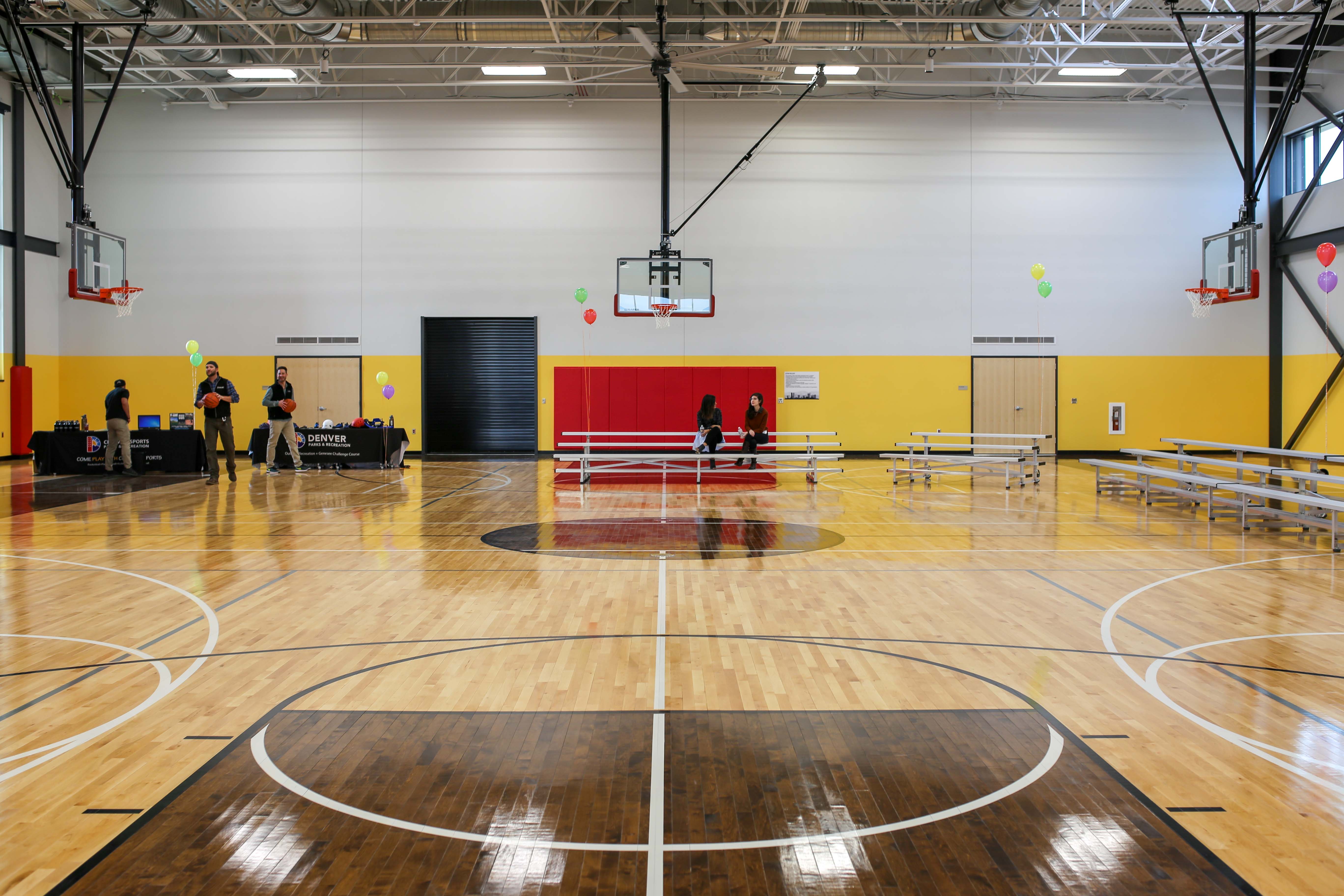 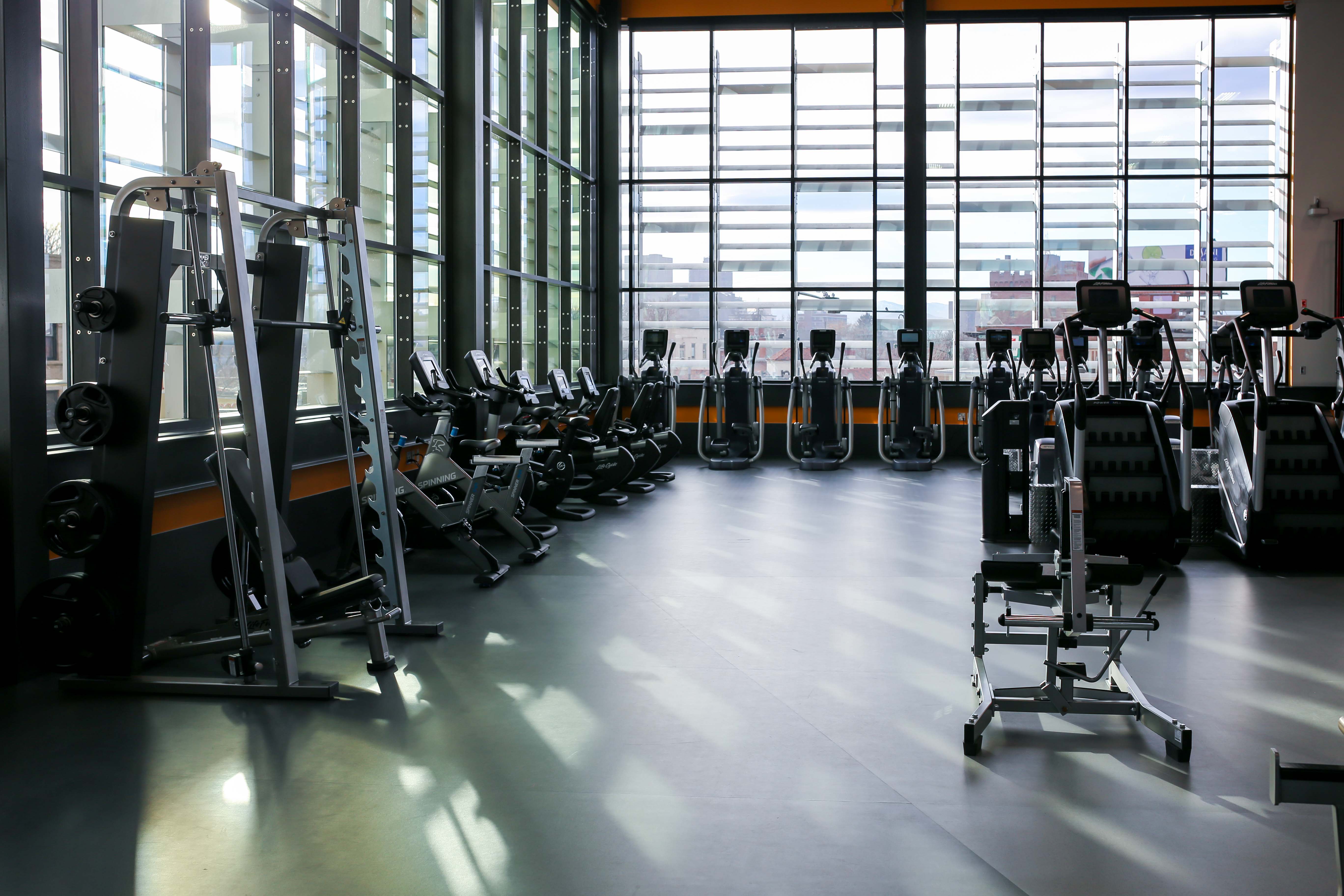 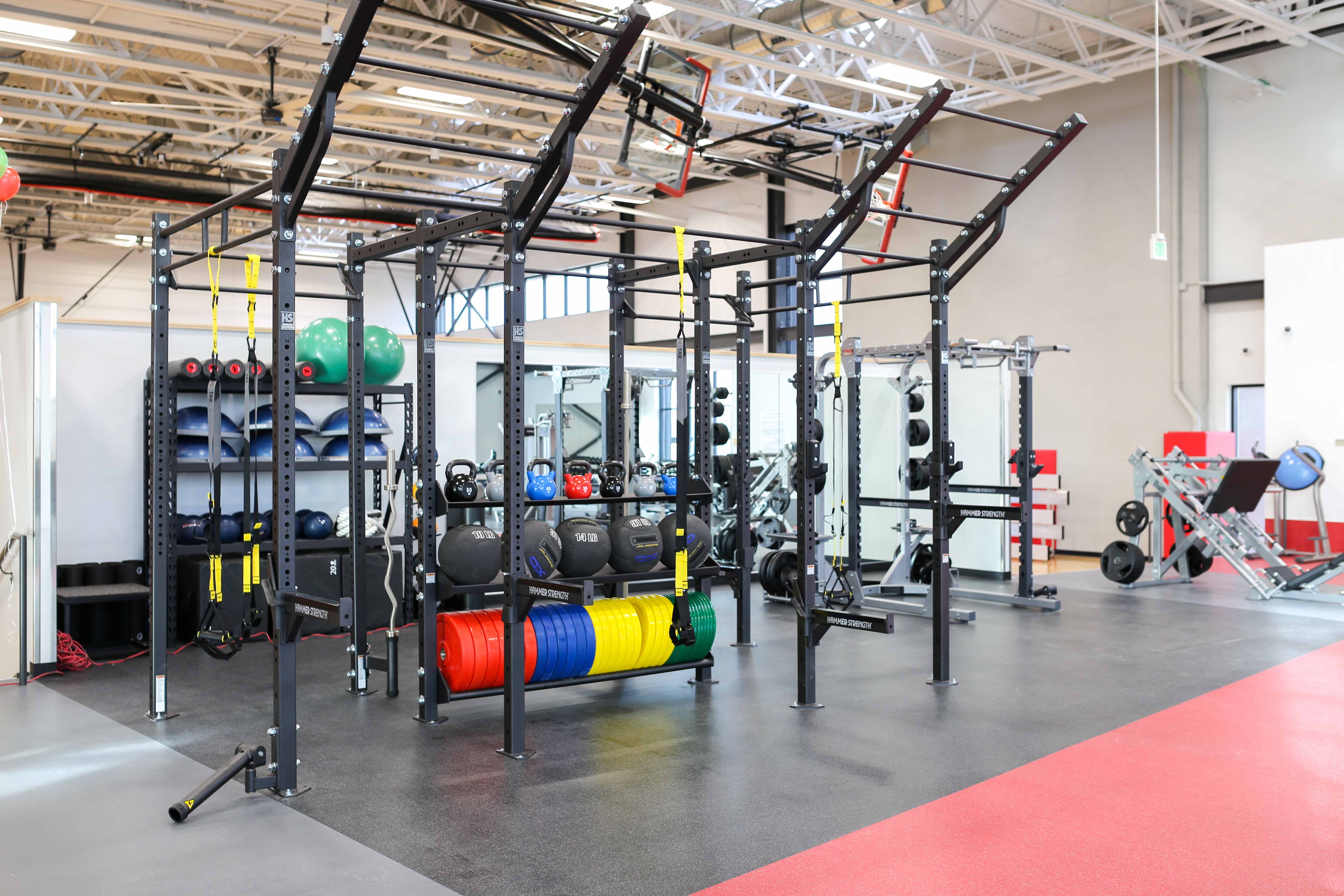 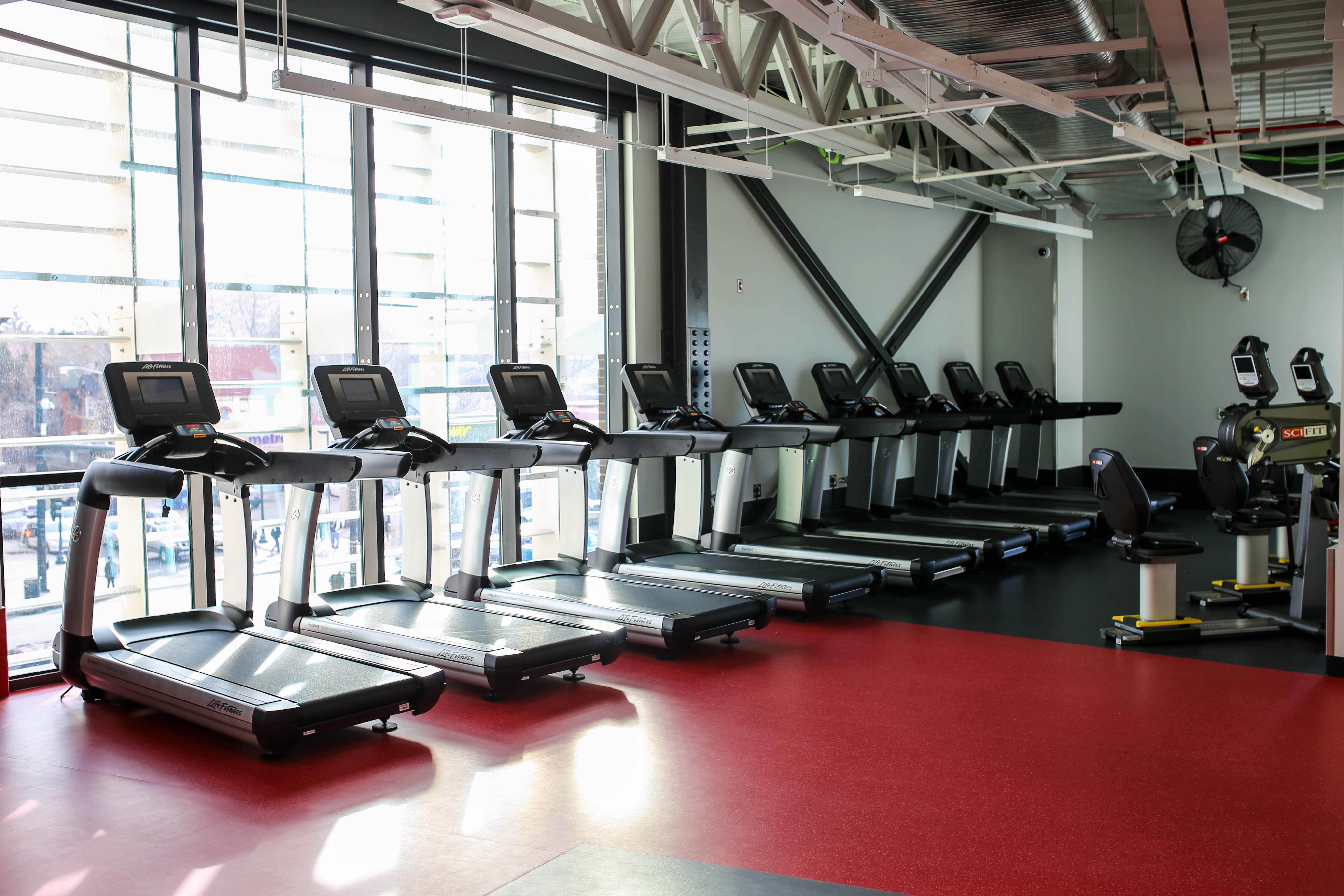 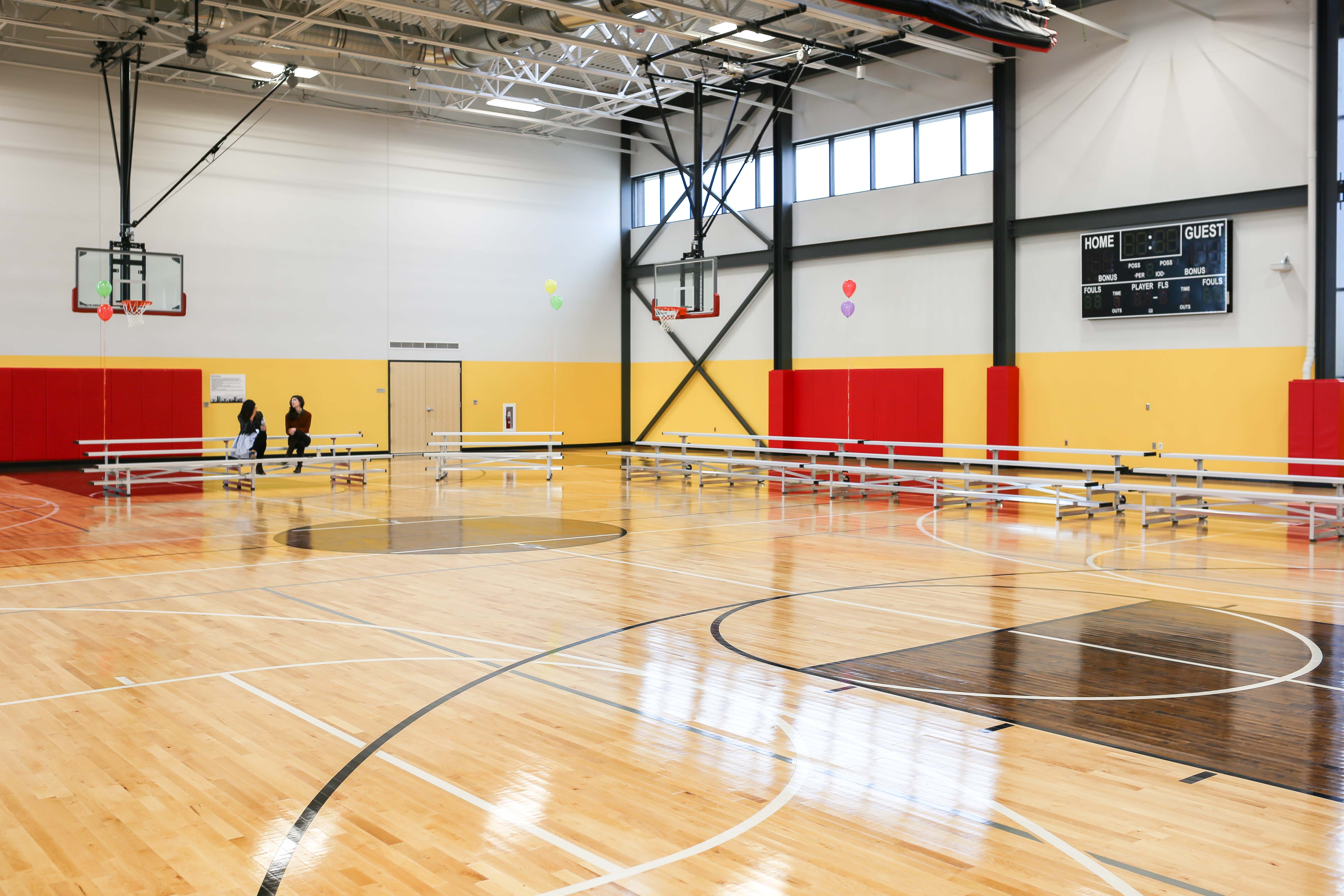 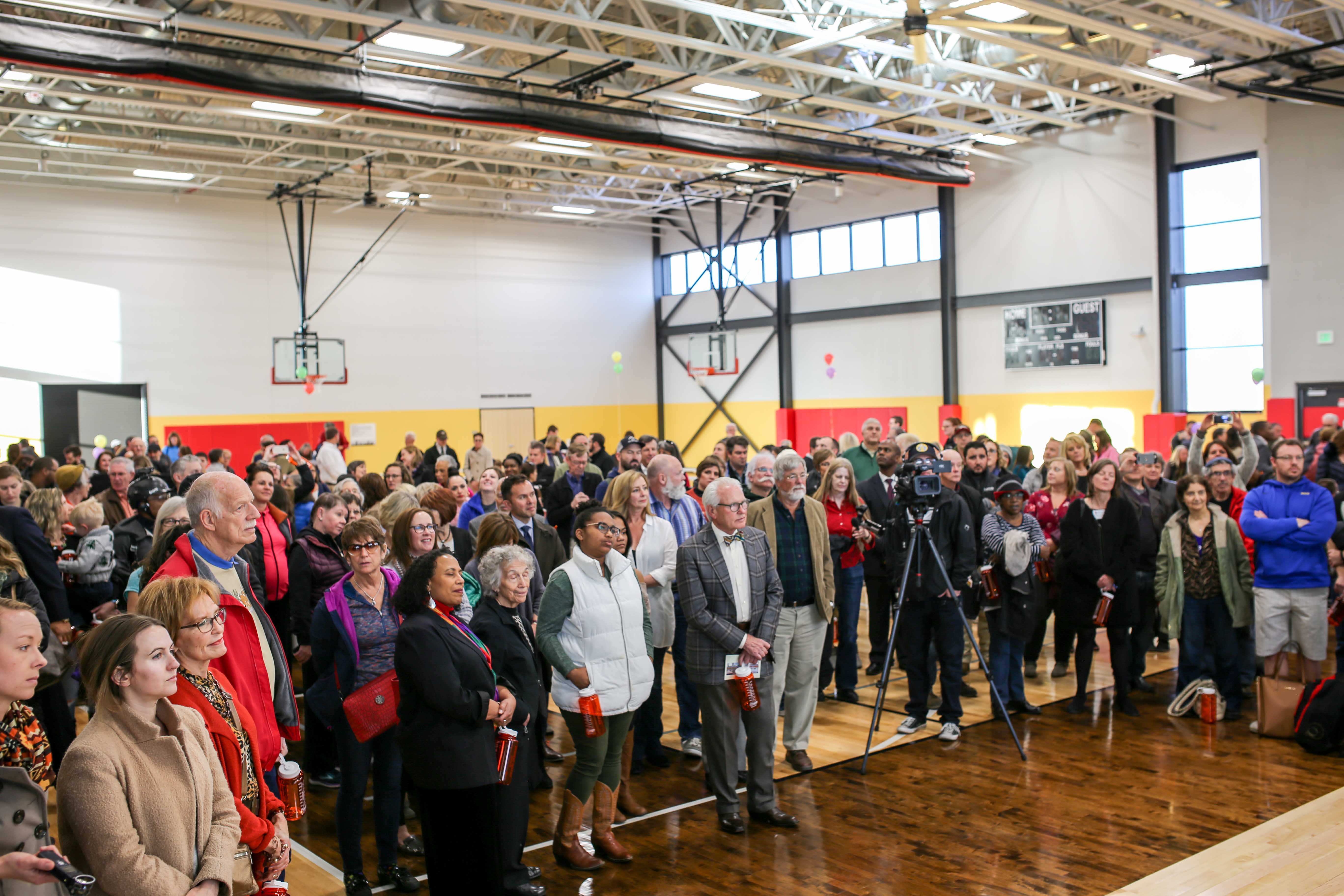 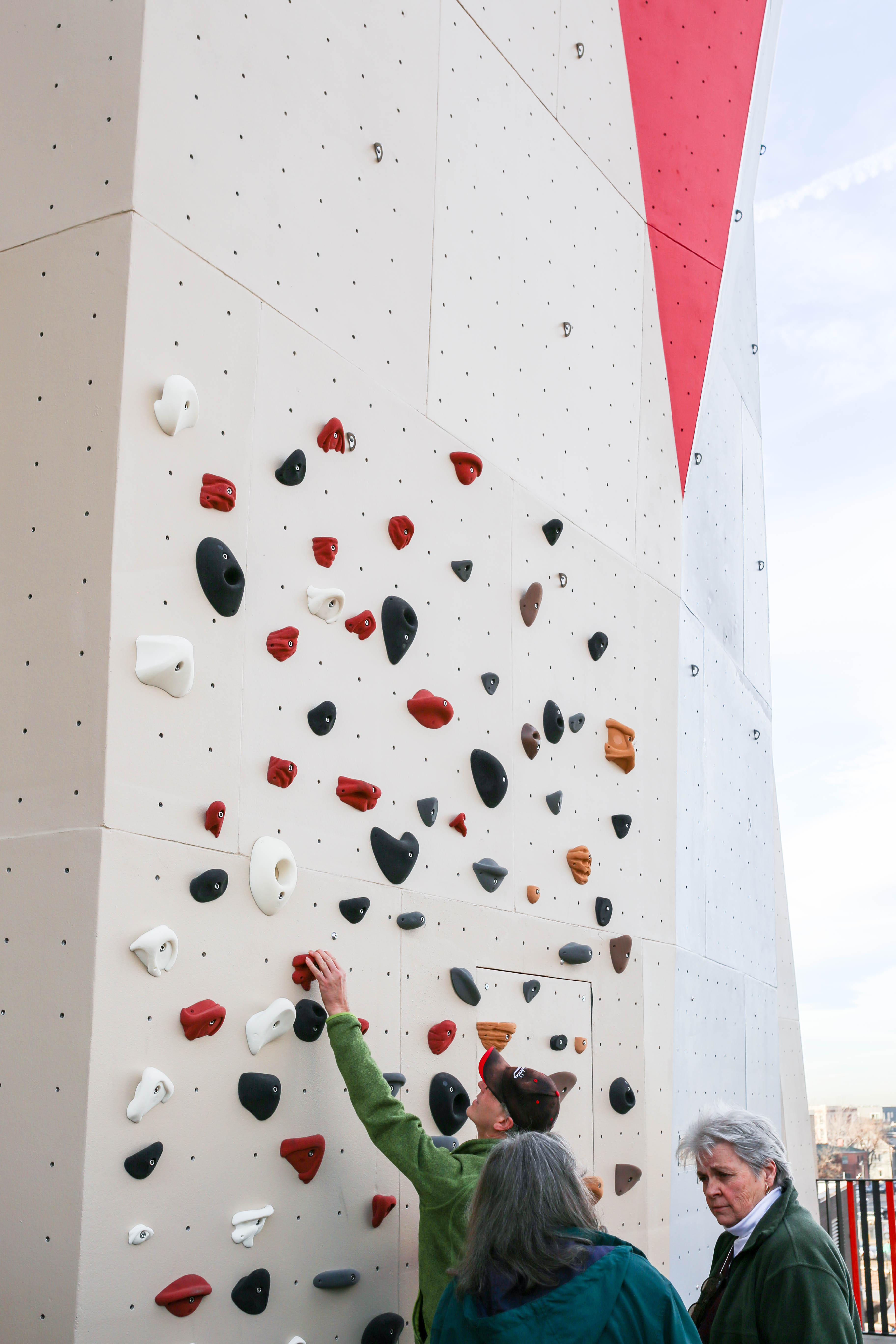 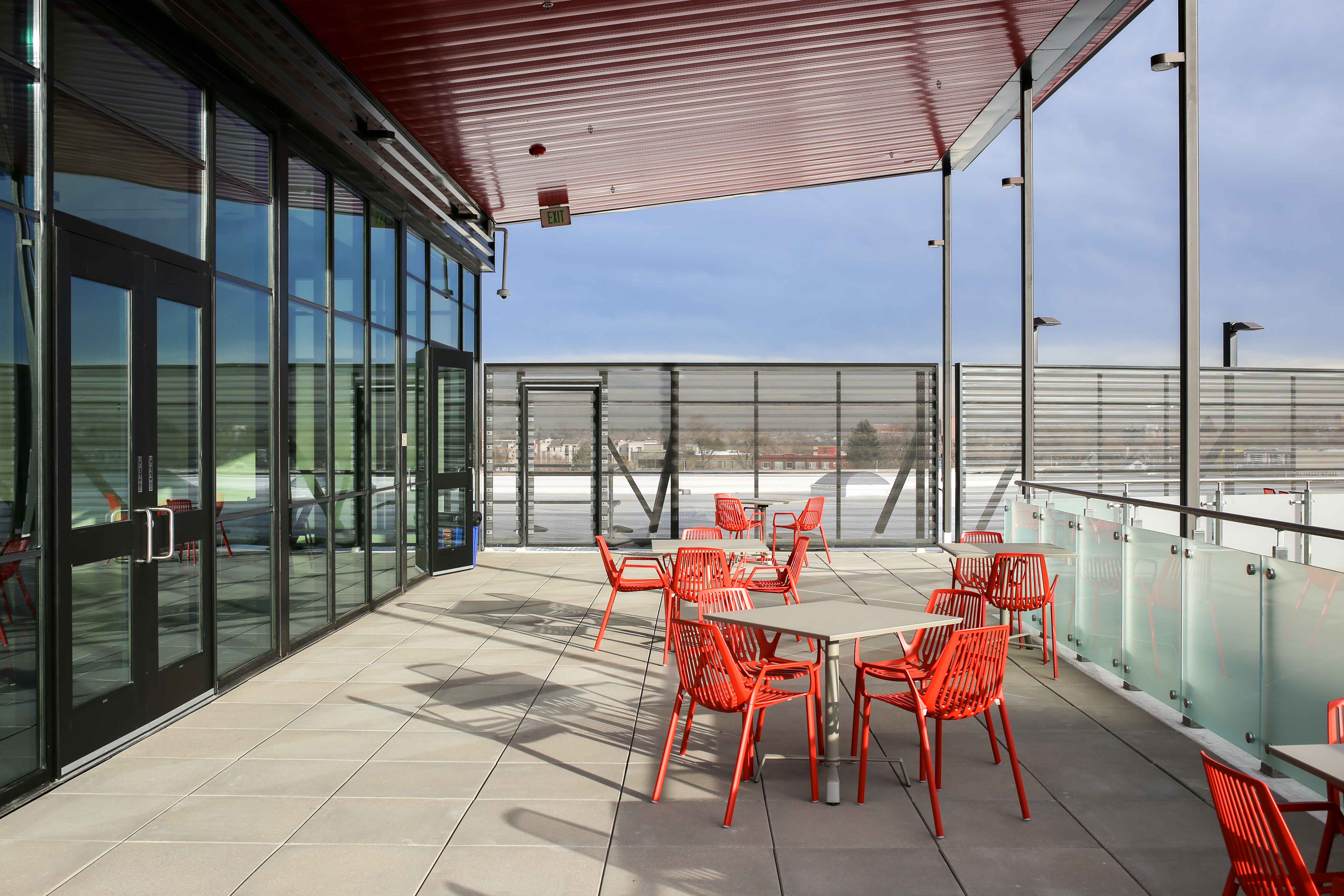 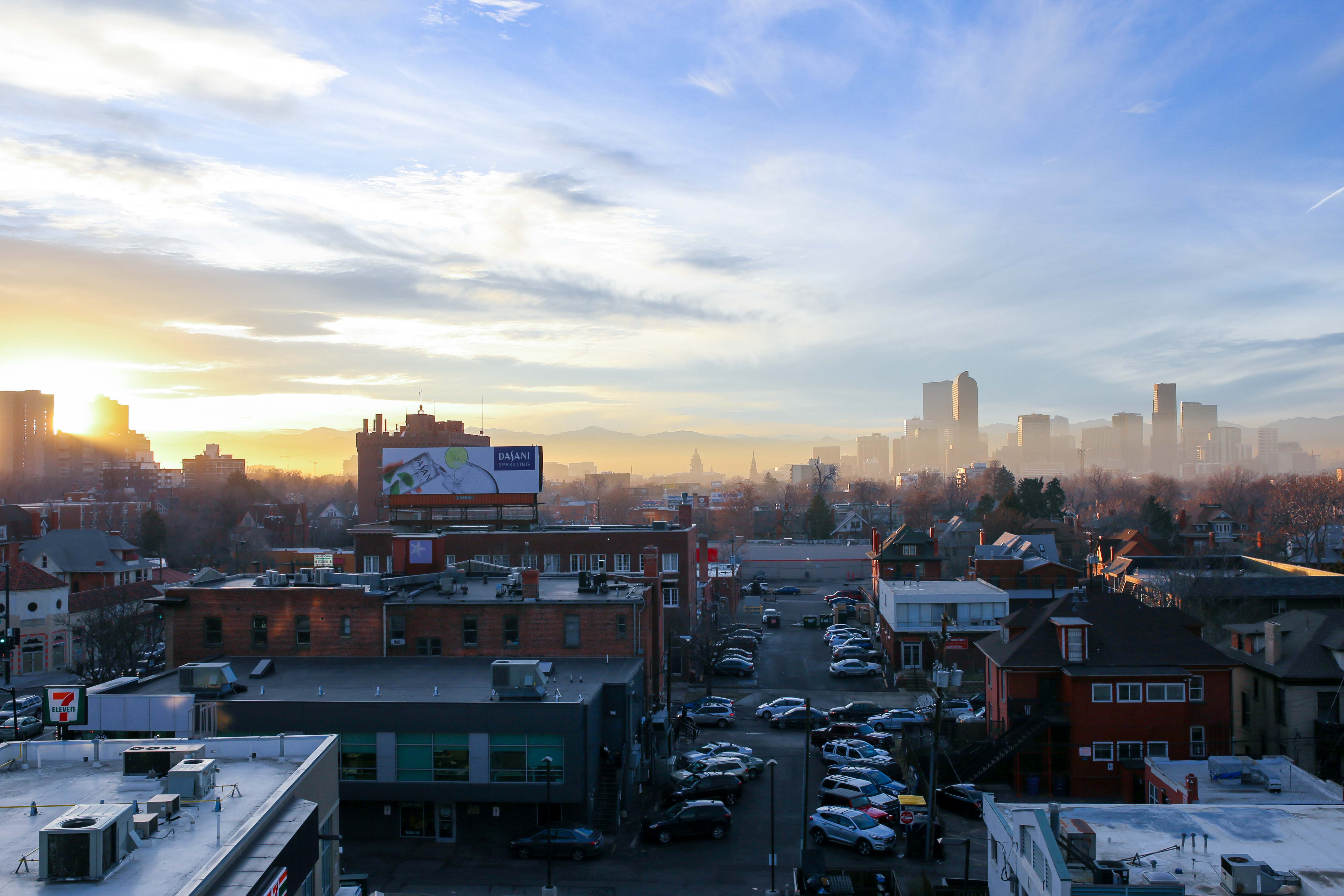