Boys Noize, real name Alexander Ridha, is known for his futuristic, dirty techno sounds that translate to quite an exhilarating live experience. And there’s no better time to see Boys Noize than right now. Why? First and foremost, this past September the Berlin producer and DJ celebrated the 10 year anniversary of his debut album, Oi Oi Oi. Second, the artist has been working in conjunction with EDM frontrunner Skrillex on a project called Dog Blood. Though they’ve been creating music under this moniker for six years, the releases have been few and far, and the duo has hinted at new material on the horizon — which you may get a taste of on Boys Noize’s current tour. Dog Blood isn’t the only new material we can hope to hear — the German producer is also wrapping up a new album, Strictly Raw Vol 2.

Boys Noize is one of those live shows you leave and breathe a sigh of relief as if you’ve just raged all of the anxieties out of your system. He’s been crafting music since the age of 15, and releasing it under the title Boys Noize since 2004, including singles, mixes and remixes. In 2005, Ridha started his own record label titled Boysnoize Records (BNR). But it wasn’t until 2007 that Rhida cemented his place in electronic music with the release of Oi Oi Oi on BNR, eventually earning a spot in Rolling Stone’s “Top 10 DJ’s Who Run the World.” 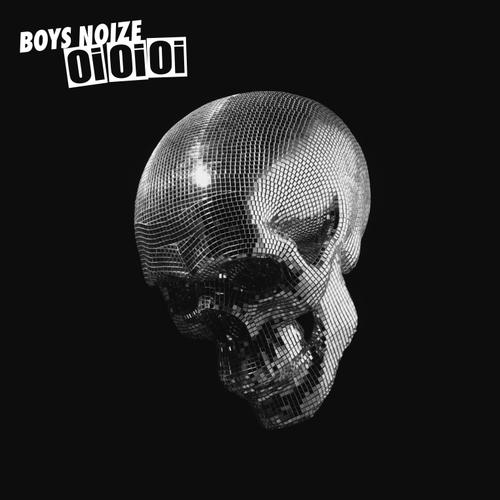 More recently, Ridha has been collaborating with Skrillex and released two remix albums this year and is apparently wrapping up a new album. Though a release date on the new album is still unsure, just last week he released a rare acid mix to hold us over. Boys Noize’s music helped set the stage for modern EDM — mixing dirty electronica with techno and combining them into the perfect club music. Ridha’s sound, though with a massive worldwide following, still manages to maintain its unique underground sound that you can both dance and mosh to, depending on your preference.

Boys Noize is returning to Denver this Saturday, December 16, 2018 — nearly a year-to-date from his Beta Nightclub set in November of last year. This time around you can join the producer at the more intimate Club Vinyl to celebrate a decade of badass electronic music. Tickets are on sale here and start at $20.