In-N-Out Burger — the California burger joint with a huge, cult-like following — announced plans to expand to Colorado for the first time.

Don’t fret, though, Denver burger lovers — the current plan involves a distribution facility and office building to expand further into Colorado. And, in the meantime, there’s always waiting patiently for In-N-Out’s east-coast “rival” Shake Shack to open next year.

In-N-Out opened in 1948 in California and has since expanded to Arizona, Nevada, Utah, Texas and Oregon. 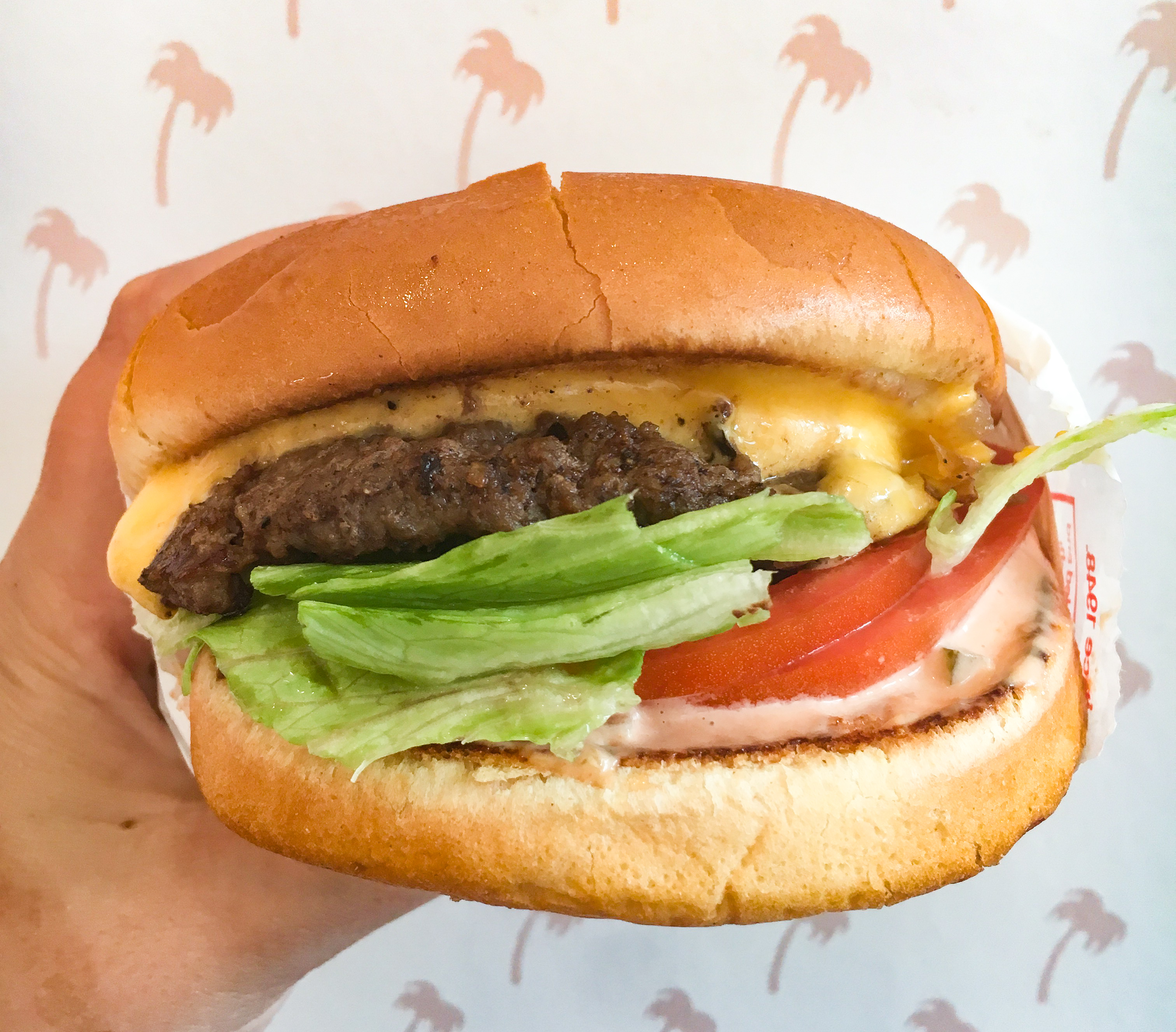