Shake Shack to Open its First Colorado Location in RiNo

[UPDATE: January 19 at 4:13 p.m.: The new Shake Shack will be located at 30th and Larimer next to Finn’s Manor and across from Ratio Beerworks. It’ll be inside a new $12 million dollar development by Littleton Capital Partners, as reported by Business Den. The new location will be approximately 3,500 square feet.]

This is not a drill. This is not fake news. This is the real deal. Shake Shack announced this morning that it will open its first Mile High location in late 2017 inside the River North (RiNo) Arts District.  The exact location is not yet announced but the company promises to serve up its classics with 100% all-natural Angus beef burgers, cage-free chicken, crinkle-cut fries and frozen custard on the menu.  In addition, there will be other frozen custard offerings featuring local food purveyors.

Recently the company has expanded dramatically— making the addition of Denver no surprise. Formerly a single location “shack” in Manhattan, the popular burger joint has hundreds of outposts all over the world. From Lebanon to London, Denver will join that list of cosmopolitan cities.  So if you’re a burger lover, and weren’t sold on the idea that Denver is “the best place to live in the US,” the addition of Shake Shack just might change your mind. 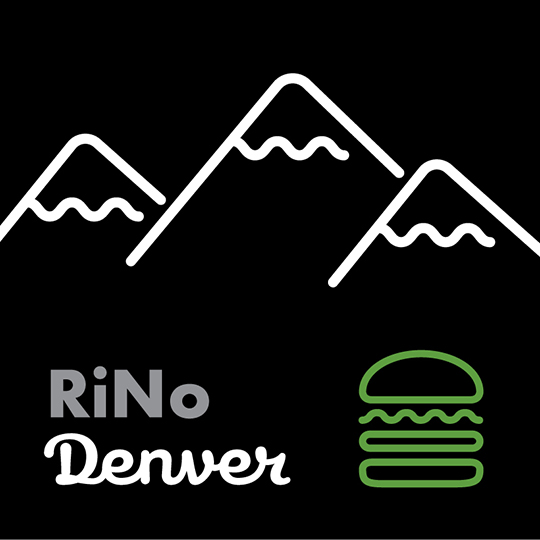