Bars in Denver are a dime a dozen. From laid-back hipster hubs to beer halls and jazz clubs, those seeking a drink in the Mile High City are not at a loss for boozy options.

Whether you’re a loyal patron of your favorite local bar or a serial bar hopper, exploring a unique place to grab a drink is something that we can all appreciate. Early 2018, Denver folks will gain one more unique hangout option in LoDo with Run for the Roses.

This swanky LoDo addition comes from Steven Waters — formerly of Black Eye Coffee / White Lies. Scheduled to debut in the first quarter of 2018, it will occupy a former Irish bar on Blake Street in the new Dairy Block development.

READ: Everything We Know About LoDo’s Dairy Block So Far

“The drink menu will be based on classics,” said Waters. “There will be a small rotating menu that’s seasonal, but the classics will stay the same — drinks that aren’t super popular, the ones that people don’t usually know.”

Offshoots of classics like an Alaskan will be the highlight of Water’s newest venture, joined by well-known concoctions such as the Manhattan and Old Fashioned. Speciality cocktails featuring high-end spirits will also be available on a separate menu as well as drinks made with spirits you may not know of or are not as accessible in Denver. Specifically, Waters believes they’ll be able to procure the elusive Pappy Van Winkle for the bar. 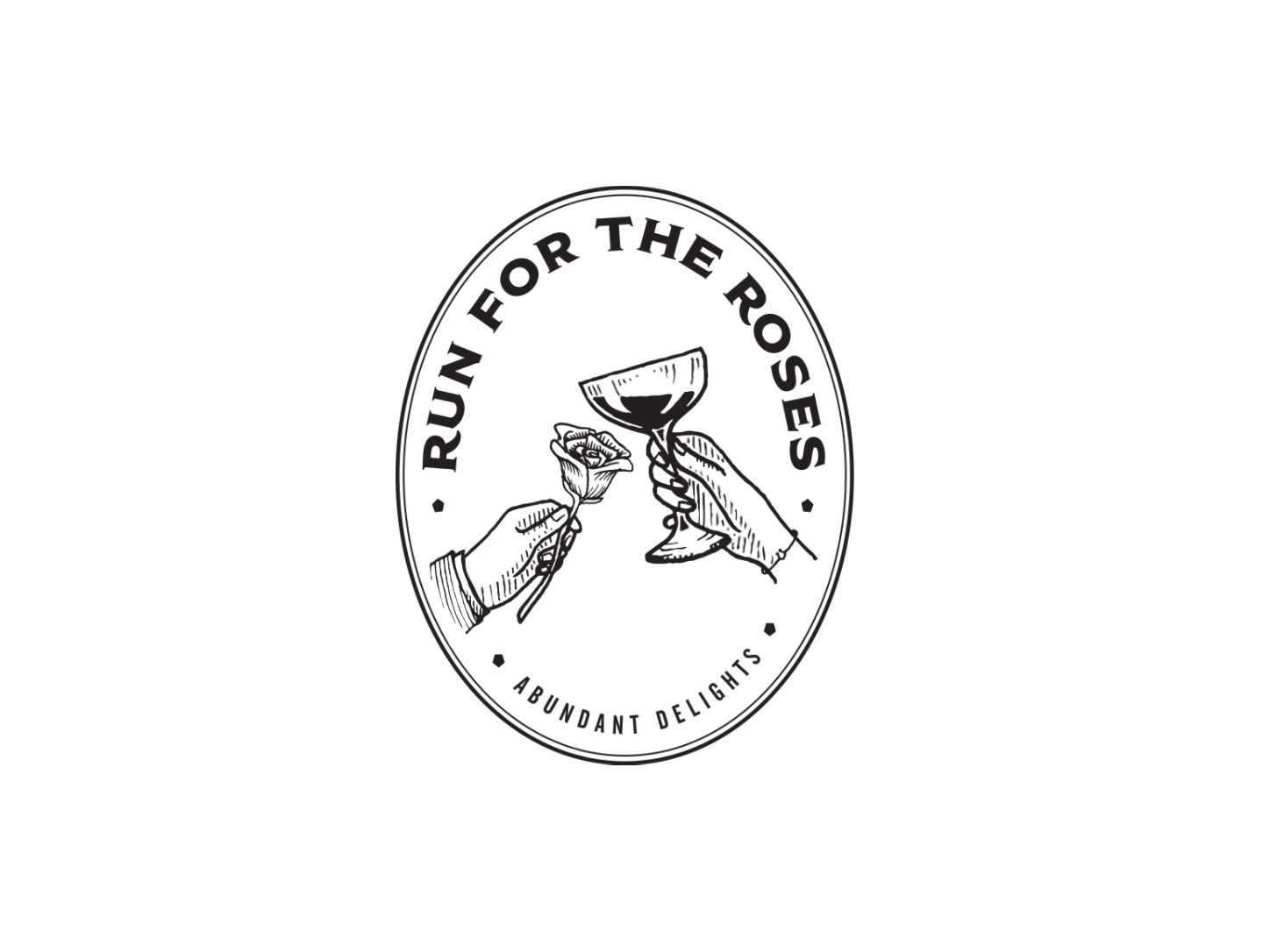 Run for the Roses Logo.

Though Run for the Roses will feature classic Derby-style drinks, this bar is not claiming to be a Kentucky Derby theme nor a speakeasy — rather playing on the iconic atmosphere of luck, superstition and fun that surrounds the race track.

According to Waters, the whole idea with Run for the Roses is to pay homage to the lifestyle of betting, gambling, pomp and circumstance and fun. However, the venue plans to throw blow-out parties for Triple Crown races and Derby season, giving locals a chance to kick back with classic cocktail concoctions while watching the races.

“A lot of Kentucky’s race parties are about just getting dressed up for the hell of it,” said Waters.  “I’m trying to bring that vibe to Denver four nights a week rather than once a year.”

Waters has dabbled in all aspects of the restaurant business, from bussing tables to consulting in New York —  but this will be his first solo bar project. The space, which was formerly a horse stable, will keep its historic features including the large wooden beams. But Waters plans on adding a 43-foot bar and give the space a feel of luxury without being too stuffy or inaccessible (even though one of the entrances will be through the Dairy Block alley).

“I don’t want to steer anybody away by thinking that we’re exclusive are hard to get into or anything like that,” said Waters. “We really just want people to walk in and be able to have a drink and hang out all night, if there’s a seat open walk in and take it.” 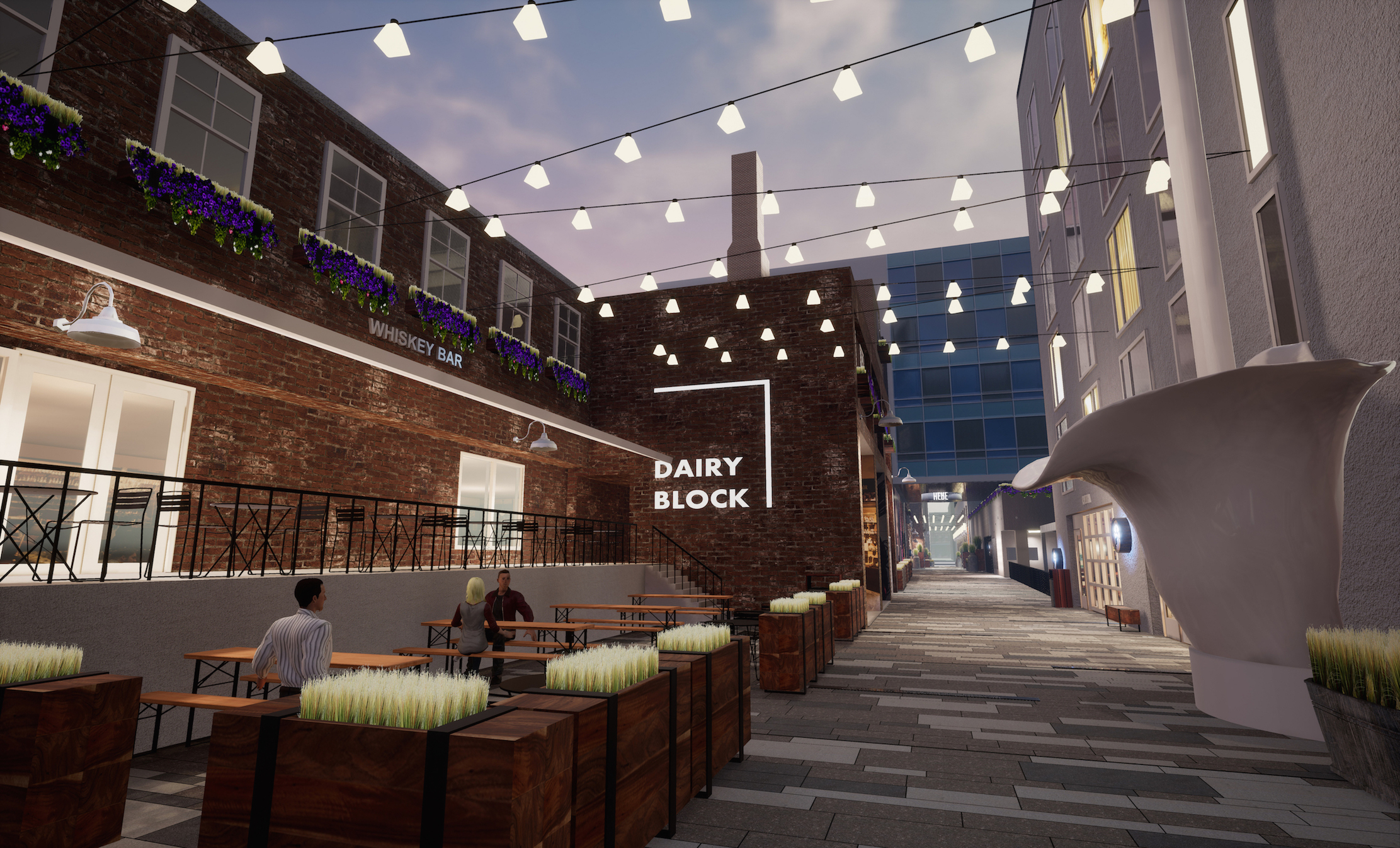