Review – The Pixies Pulverized The Fillmore

The Pixies may arguably be one of the most underrated bands of today. Despite their acrimonious breakup and subsequent return to the limelight down an original member, the band has not lost an ounce of their spark. It certainly begs the question as to why the band isn’t playing larger venues, however, the opportunity to catch a band of their caliber at the Fillmore was a treat nonetheless. People from all over showed up in droves to catch a glimpse of the Pixies as they let loose an all-out assault on our eardrums. Sparing no one within earshot, the night was a two-hour dizzying display of the bands illustrious career. 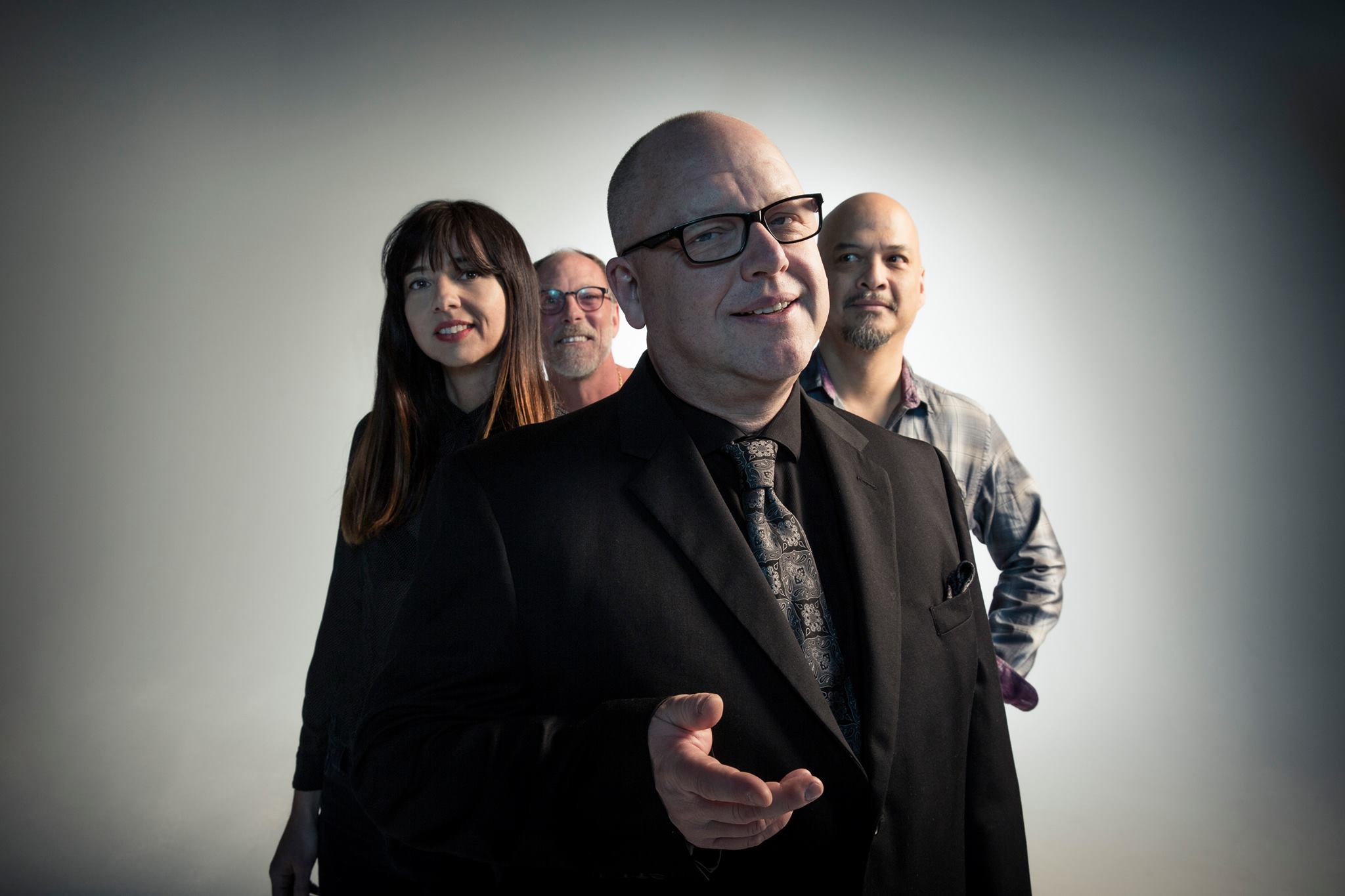 The Pixies arrived onstage to great fanfare, but with relative silence on their part. Immediately drummer David Lovering dove into “Wave of Mutilation” beating his drums like it owed him money. The crowd, skewed more toward their late 30s or early 40s, melted away into ageless forms, ricocheting around to the sound of the pounding drums. Meanwhile, lead vocalist Black Francis, finessed his already jagged voice, bounding from melodic portions to guttural screams with surprising ease. As a testament to their diverse catalogue, the rest of the band would follow suit, sounding like a completely different entity at times as they consistently switched gears. From the saccharine melody of “Here Comes Your Man” to frantically shouting along to the anthem “Nimrod’s Son,” an entire spectrum of emotions were constantly firing off in our minds. 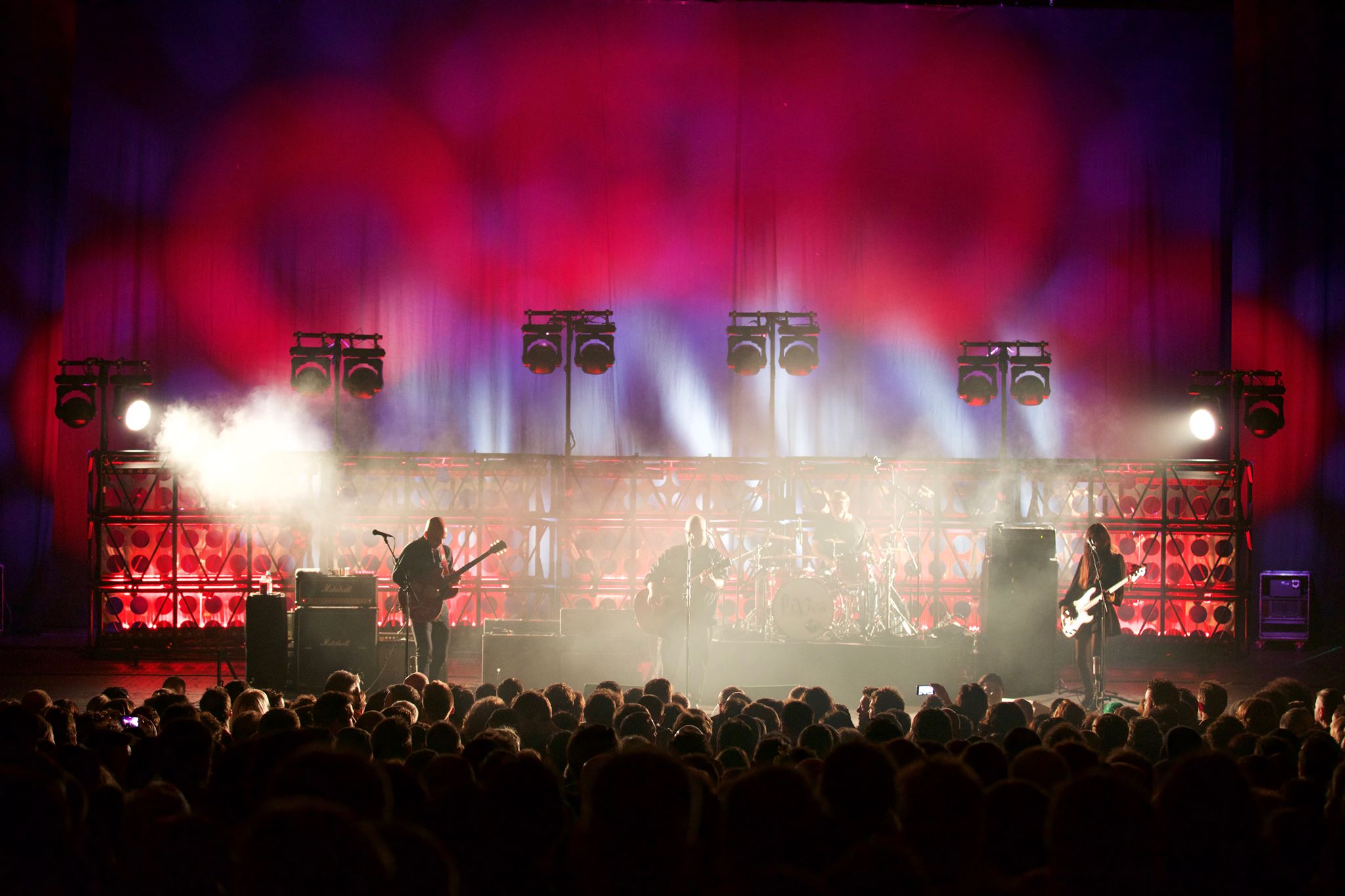 Just as they began, The Pixies never conceded to stage banter throughout the entire performance — they came with the sole purpose of melting our faces and leaving no trace. Fan-favorites would give way to deep cuts and each hit was devoured by the audience. People in the corners of the auditorium were literally bouncing off the walls in the resulting disbelief of being present in the moment. Truly at no point did the music stop, it just continued to fill the space, immersing the audience in a constant barrage of sound. Most amazing however, was how the momentum of the audience never subsided. Whether it was the least-known song or the best-known song, the audience cherished each song from the band with rapture. 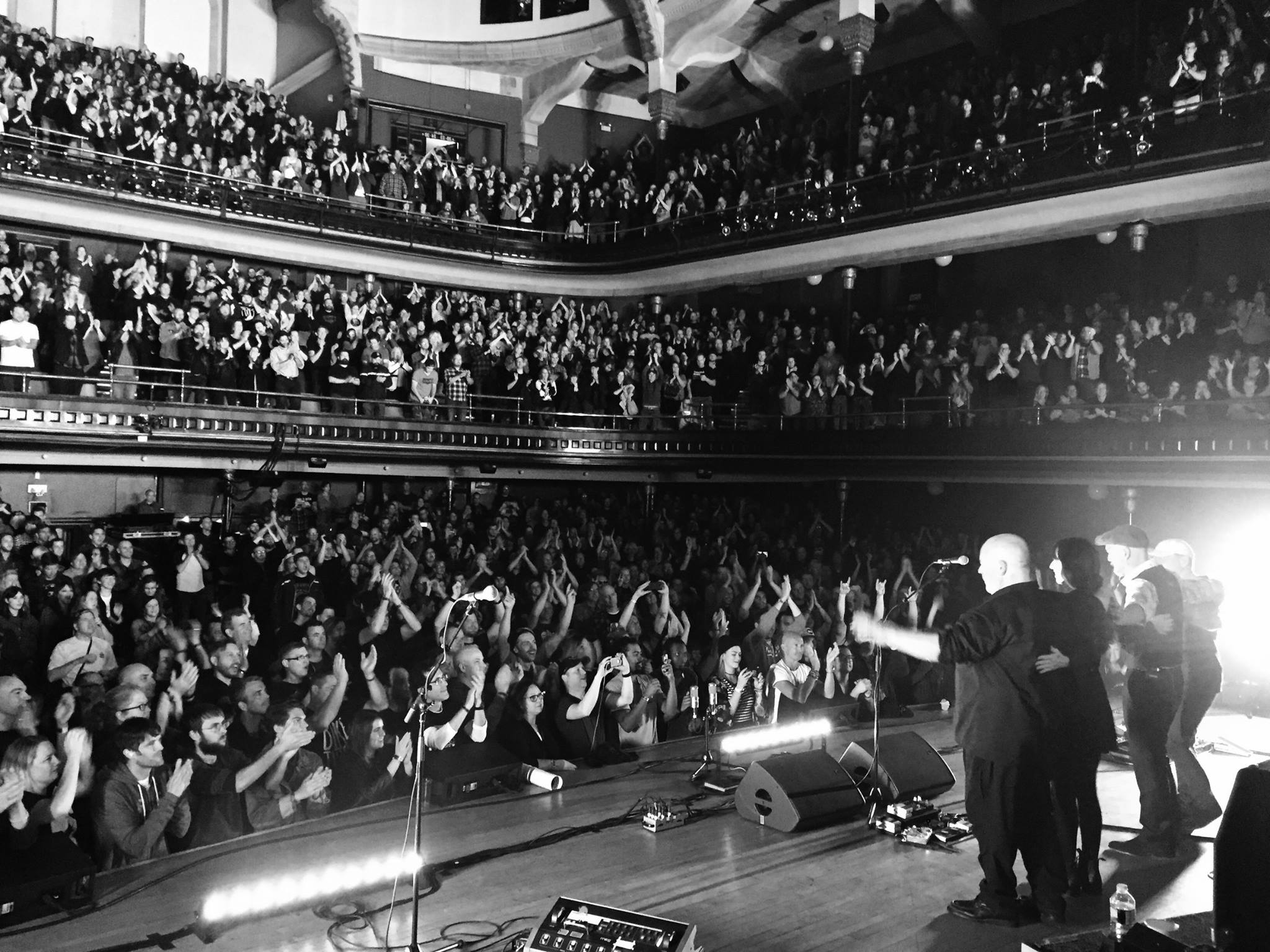 The Pixies performing in Toronto.

However, though the audience received every song wholeheartedly, there was an undeniable presence of something greater when the band reveled in their nostalgia. On songs like “Hey,” and “Where Is My Mind?” there was a tangible reserve that seemed to overwhelm the room. It was as if all the time spent building up to hear those songs rendered some people unable to push the words out, instead relying on the band to see them through. Rather than shouting out the words they clearly knew by heart, the audience gave Francis the space to articulate and even deviate melodies, when before they’d come in more like an echo clinging to the end trails of Francis’ voice. Even when the house lights came up and the band was still playing, people stood their ground not ready to let go.