Hillary Clinton to Come to Denver to Discuss “What Happened”

In what is now deemed as one of the most unprecedented and historic elections, Hillary Clinton experienced a loss that had her questioning everything. And now she’s coming to Denver to talk about it. On November 16, Hillary Clinton will appear at the Bellco Theatre to discuss the experience of losing the 2016 election, what happened and where to go from here.

READ: Hillary Clinton Says Country Can Learn from Denver as a Model for Opportunity 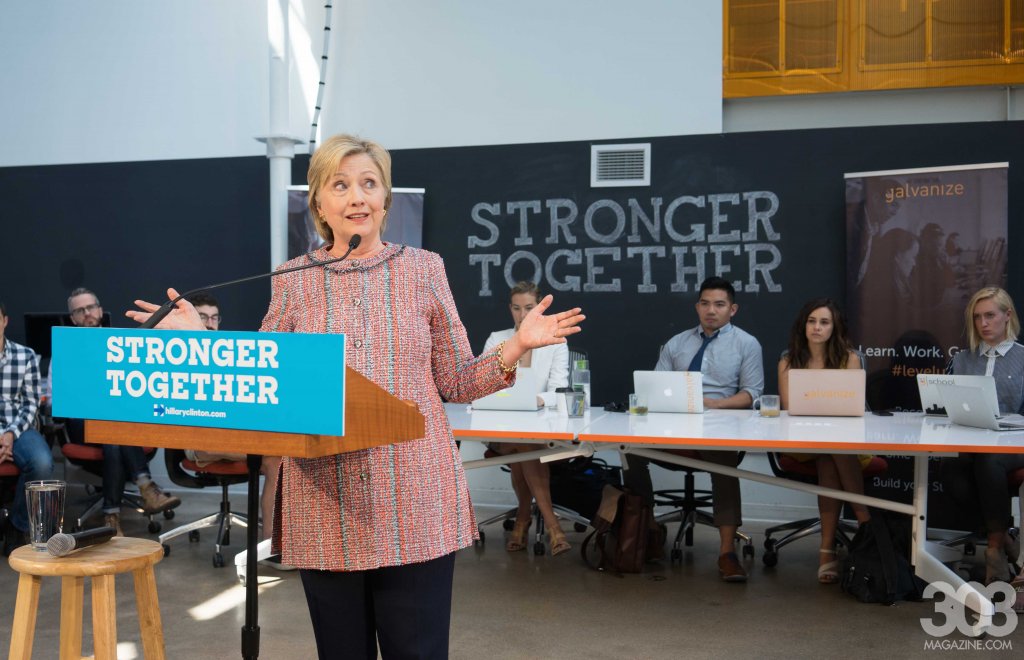 Clinton previously published her memoir, What Happened, detailing her journey through the election, including personal stories, what it was like to run against President Donald Trump, the mistakes made and how she plans to keep going.

More information on the tour and Clinton’s book What Happened can be found at the official Hillary Clinton Live web page.