Dazzle Now Has a Record Shop

Dazzle, one of Denver’s premier jazz venues, has added a record shop, Dazzle Records. Dazzle has been around for almost 20 years, offering all the amenities of a full restaurant, and it’s also one of the few places you can still find national touring acts. Although it recently moved from the location at 9th & Lincoln to their new location on 15th & Curtis in May, the venue still retained the same jazzy ambiance and atmosphere. The collection lies on the back wall of the club, with the records perched on the shelf resembling awards Dazzle proudly flaunts. Dazzle Records is another way that the venue continues its mission of bringing jazz in its purest form to Denver.

Daniel Gomby is the retail manager at Dazzle who played a large part in making Dazzle Records a reality. Gomby reached out to longtime jazz collector and owner of Capri Records Thomas Burns and created a consignment system of selling Burns’s records. “Jazz is vinyl, it is a very physical medium,” said Gomby. 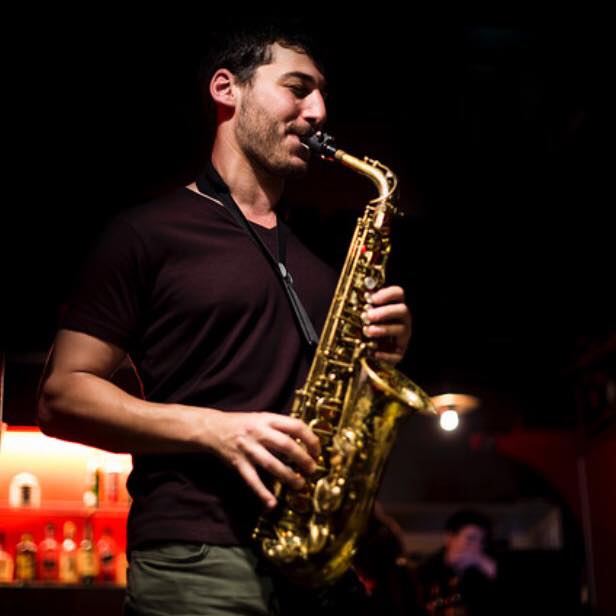 Gomby has played the saxophone “since forever” and was influenced by his mother’s love for jazz at an early age. He’s also had the incredible opportunity to perform with jazz legends like Phil Woods, Wynton Marsalis and Horace Silver, to name a few. Gomby has also recently traveled to Japan to perform with his band. He particularly enjoys performing at Dazzle because all the attention is on the performer — “It’s a cool experience because you know the people are here to listen to you,” he explained. Gomby even compared it to performing at a venue like Carnegie Hall.

The collection at Dazzle Records is “almost 3,000 records,” Gomby said. The collection contains a wide variety of artists from Milt Jackson to Bill Evans to Hubert Laws. Gomby whittled down his list of favorite albums of the collection to Mercy, Mercy, Mercy! Live at ‘The Club by Julian “Cannonball” Adderley and Getz/Gilberto by Stan Getz and João Gilberto. Prices on the records vary depending on various characteristics. The records are graded by series number, rarity, edition and cover damage. All of the records are in mint or near mint condition, and a majority of the collection range from $5-$15. 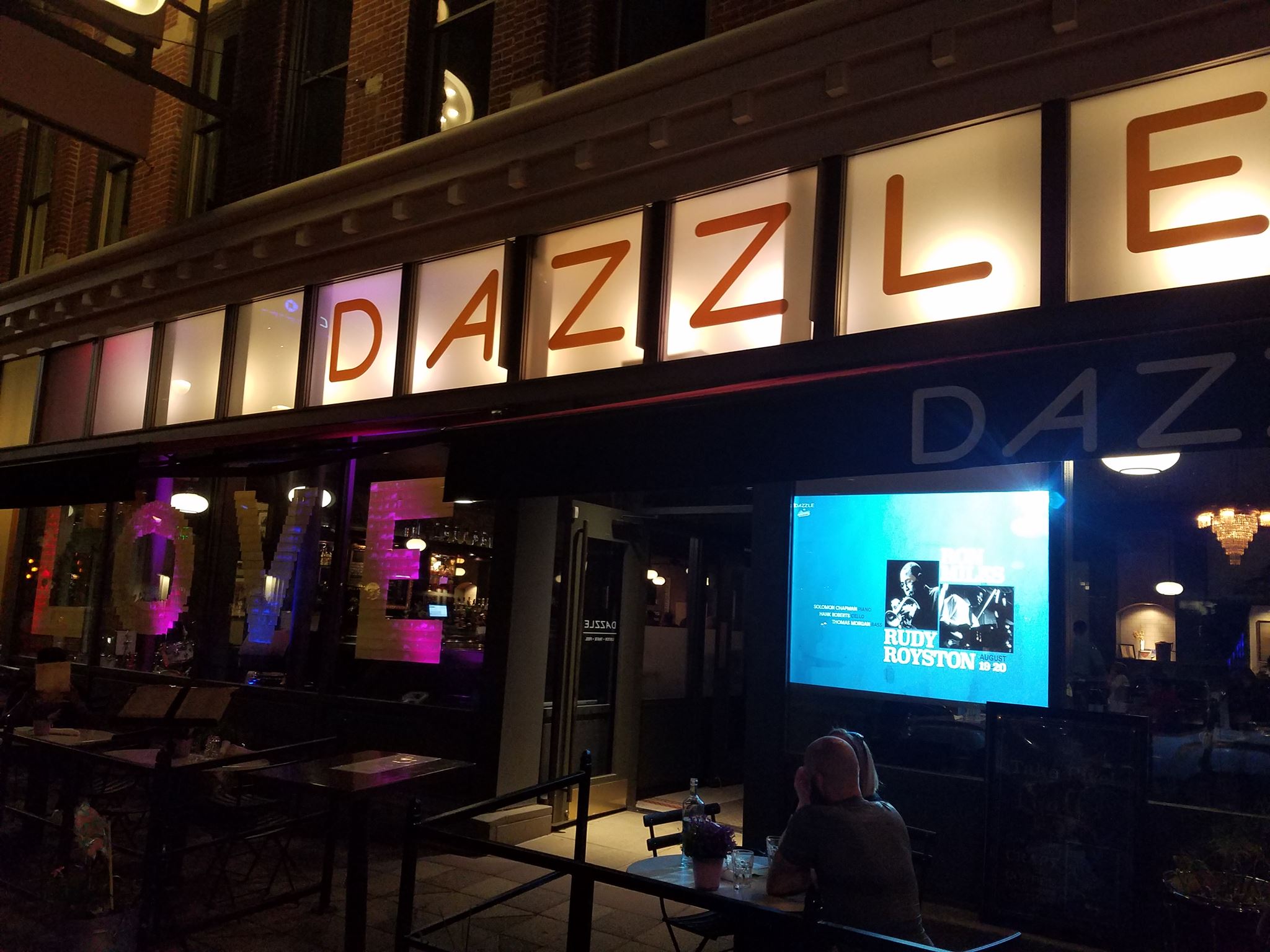 Dazzle does everything with care. It makes strictly pour-over coffee, which produces a more flavorful and caffeinated brew. It places “please don’t talk/silence your devices” cards on all of the tables to keep the focus on the music and performers. Dazzle keeps the focus on music because that’s what they’re passionate about. Gomby describes his love of music as being “a religion” and “omnipresent.” Gomby and Dazzle embody the innovation, passion and hard work it takes to be successful with any aspect of music. Gomby envisions Dazzle becoming an art haven for jazz musicians and jazz lovers in Denver. Dazzle Records will now allow these jazz lovers to take home souvenirs that remind them of where their jazzy hearts reside.