We previously reported the news of Scott Morrill and Adam Stroul of Cervantes’ Masterpiece Ballroom joining the talent buying team of AEG Presents Rocky Mountains, a move that brings the two mega companies together while keeping Cervantes an independent entity (get caught up here). For the majority of consumers who attend shows at various venues around the city, the nuts and bolts of this kind of deal isn’t immediately clear. After all, AEG and Cervantes have collaborated on shows in the past, bringing artists to Red Rocks, Fiddler’s Green, 1stBank Center and a handful of others.

Now, with Scott Morrill and Adam Stroul officially joining the talent buying team at AEG, these partnerships are official and will open the doors for more shows, bigger artists and the elimination of competition between the two agencies. Cervantes’ Masterpiece will remain an independently run venue, continuing to book artists relative its consumers, while Morrill and Stroul will book shows at all AEG venues.

We caught up with the talent buyers to dig a bit into the merger and find out what it means exactly for the Colorado music scene. 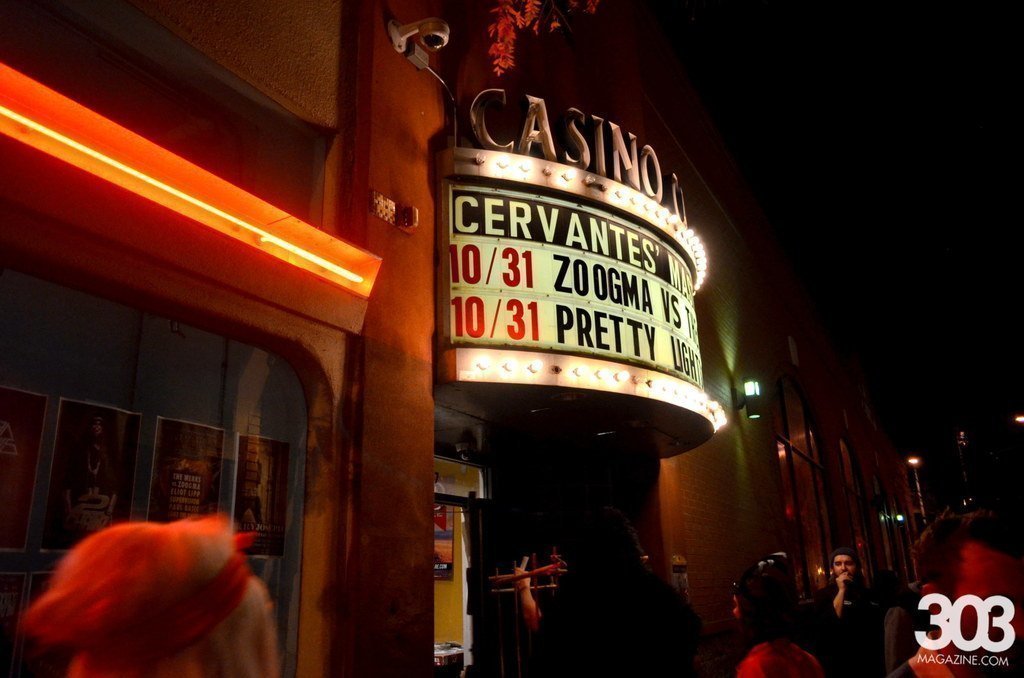 303 Magazine: The collaborative relationship between AEG and Cervantes isn’t an entirely new model, as the entities already work together often. What exactly does this merger mean?

Scott Morill: Well, just in the past couple years we have been doing a few shows together as co-productions but this deal will allow Adam and myself to talent buy in all the AEG venues including Ogden, Bluebird, Gothic, 1stBank Center, Fiddler’s Green, Red Rocks and beyond while keeping Cervantes an independently owned venue.

Adam Stroul: Yes, we have done a handful of shows together at Red Rocks and Ogden, etc, as Scott said.  We eliminate the aspect of competition and get to book shows at all AEG venues, Red Rocks and others.

303: What does this expansion mean for the market of shows coming through Denver?

SM: Now we will be able to decide what band is most appropriate for each venue as they grow in the Denver music scene.  Each room has its own identity and certain genres tend to do better in each particular venue so we will be very cognizant of that to help the bands ability to grow efficiently in the market.

303: Cervantes and The Aggie are staying independent. Adam, will you continue to book shows at both venues as well as for AEG? And does this mean AEG might present shows at either of those venues?

SM:  Yes that is what is so great about this deal is that we get to continue to book shows at both Cervantes’ and the Aggie as independent promoters while having access to AEG’s larger venues to put bands into when they are ready.

AS: Yup, we’ll continue to book our rooms as well as AEG rooms, Red Rocks, etc.  The other buyers at AEG are welcome to do whatever they’d like to do at Cervantes and the Aggie. 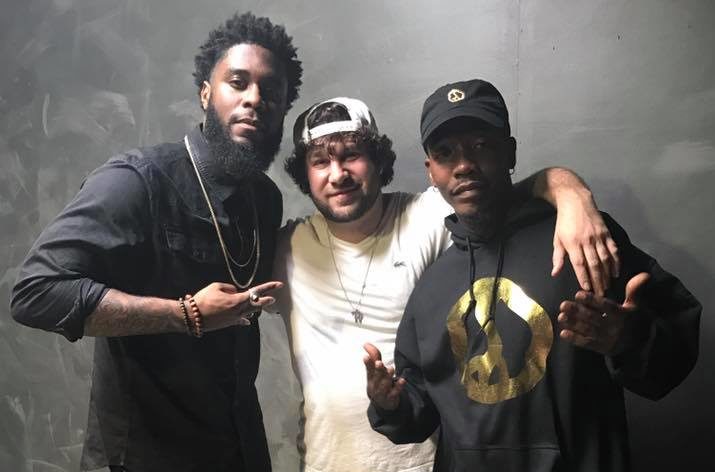 303: For the average person who isn’t immersed in nightlife, explain how this collaboration works in the interest of a standard concert-goer.

SM: There won’t be a noticeable change for the standard concert-goer that I can tell except hopefully Adam and I will be able to make some creative shows happen for the fans!

303: How does this change for Cervantes, or does it change anything at all?

SM:  Cervantes’ is a great building room because the fans love going there and we have regular customers who come regardless of who is playing.  We will now get even more up and coming bands who we are trying to build that may have previously gone to different rooms. Cervantes’ will also get the chance to have some more underplays where we could have a band that is about a play a big venue like Red Rocks do an intimate show at Cervantes for a special experience for their fans.

303: There’s always this talk of a “pipeline” in the city. For example, Curren$y does multiple shows at Cervantes to massive crowds who have come to know him in that particular room. Does this merger mean artists like Curren$y will have the opportunity to play venues like The Ogden without the ‘politics’ of competing with another talent buyer who doesn’t’ have a history with the artist?

AS:  I’d say yes. You now have the opportunity for your artists to play bigger rooms and hold onto the history as you grow them to the top.

303: Does this “merger,” so to speak, also mean there are opportunities for smaller bands to play the Cervantes Ballroom circuit (Fort Collins and Colorado Springs as well), build a fan base and then play bigger rooms like The Ogden?

SM: Yes that is exactly the goal.  We want to find the next Red Rocks headliner before anyone knows who they are and grow them from the smaller rooms like The Bluebird, Globe Hall, The Other Side and Cervantes’ Masterpiece into the bigger venues and build a plan for them to grow their fan base as big as possible and sustain that fan base.