Flight to Luxury Aims High for the Annual Charity Event

Flight to Luxury is returning for its eighth year, this Friday, September 15. The annual charity event directly benefits Denver’s youth of the Boys & Girls Club of Metro Denver through funding the general programming at 17 of its sites. This year’s fundraising goal is to raise $1.7 million for Denver’s youth; surpassing last year’s $1.5 million raised.

Presented by Cuvée, Flight to Luxury will feature custom-couture private villas by Cuvée, elite jets and cars on display, a networking and cocktail hour, a fashion show featuring local boutiques, food from top local Denver restaurants, a silent and live auction, live music and the special guest emcee, Vic Lombardi. Event sponsors, Cadillac of Denver and Sill-TerHar Motors, will also be there showcasing some of their more exotic cars. 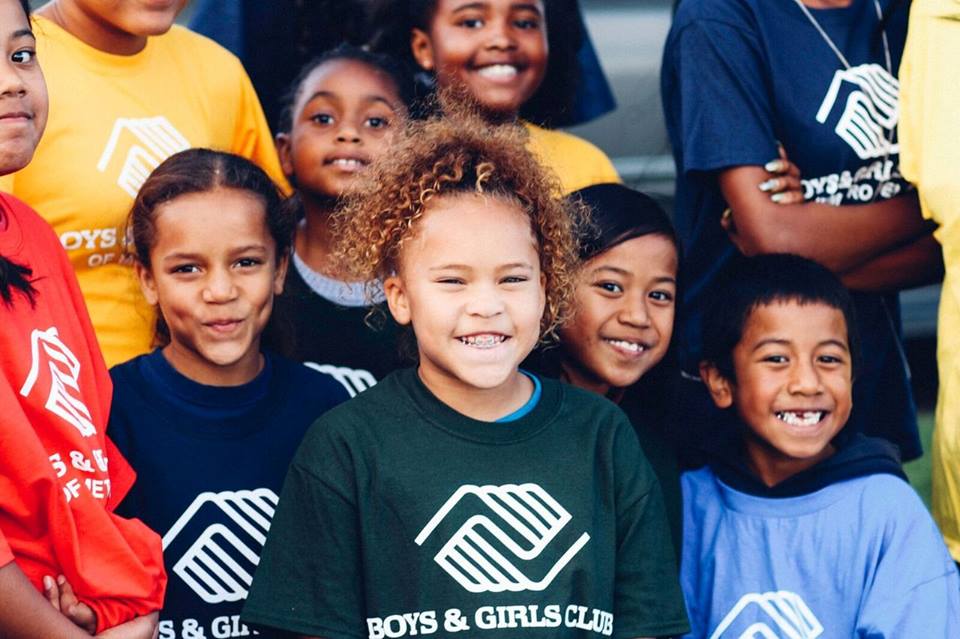 “We have an amazing opportunity at Cuvée to use our business, network and properties as a philanthropic platform,” said Larry Mueller, founder and CEO of Cuvée. “There is nothing more that we care about than being able to give back to the community in which we live and love.”

Flight to Luxury has been presented by Cuvée — a Denver-based, ultra-luxury travel company — since the event’s kickoff in 2009. The company has raised approximately $5 million for Boys & Girls Clubs.

“We are so excited to partner with Boys & Girls Clubs of Metro Denver for the eighth year in a row,” added Cuvee’s marketing manager, Courtney Smith. “We recently had the opportunity to tour a local Club in person, as well as volunteer with the kids during an art activity. It was wonderful to be able to witness first-hand the positive impact that these clubs have on the lives of Denver’s children.”

The event is September 15 from 5 to 11:30 p.m. and will be held at the Centennial Airport, transforming the two private jet hangars — XJet and Signature Flight Support — into an open red-carpeted space. Find the full schedule of events here. Tickets for Flight to Luxury can be purchased here.

Editor’s note: 303 Magazine is a media sponsor for this event.