At first glance, Dylan Spurgeon’s life seems to be picture perfect. He grew up in Manitou Springs, an idyllic mountain town west of Colorado Springs. “It’s so small and beautiful and full of down-to-earth people who love to be outside,” explained Spurgeon. “There are a lot of people that know each other, so it makes for a pretty calm and happy community.” At 22 years old, Spurgeon is a working model who spends his free time helping on his mom’s farm and volunteering at a soup kitchen, but his past has a dark side. Spurgeon spent two and a half years in prison. 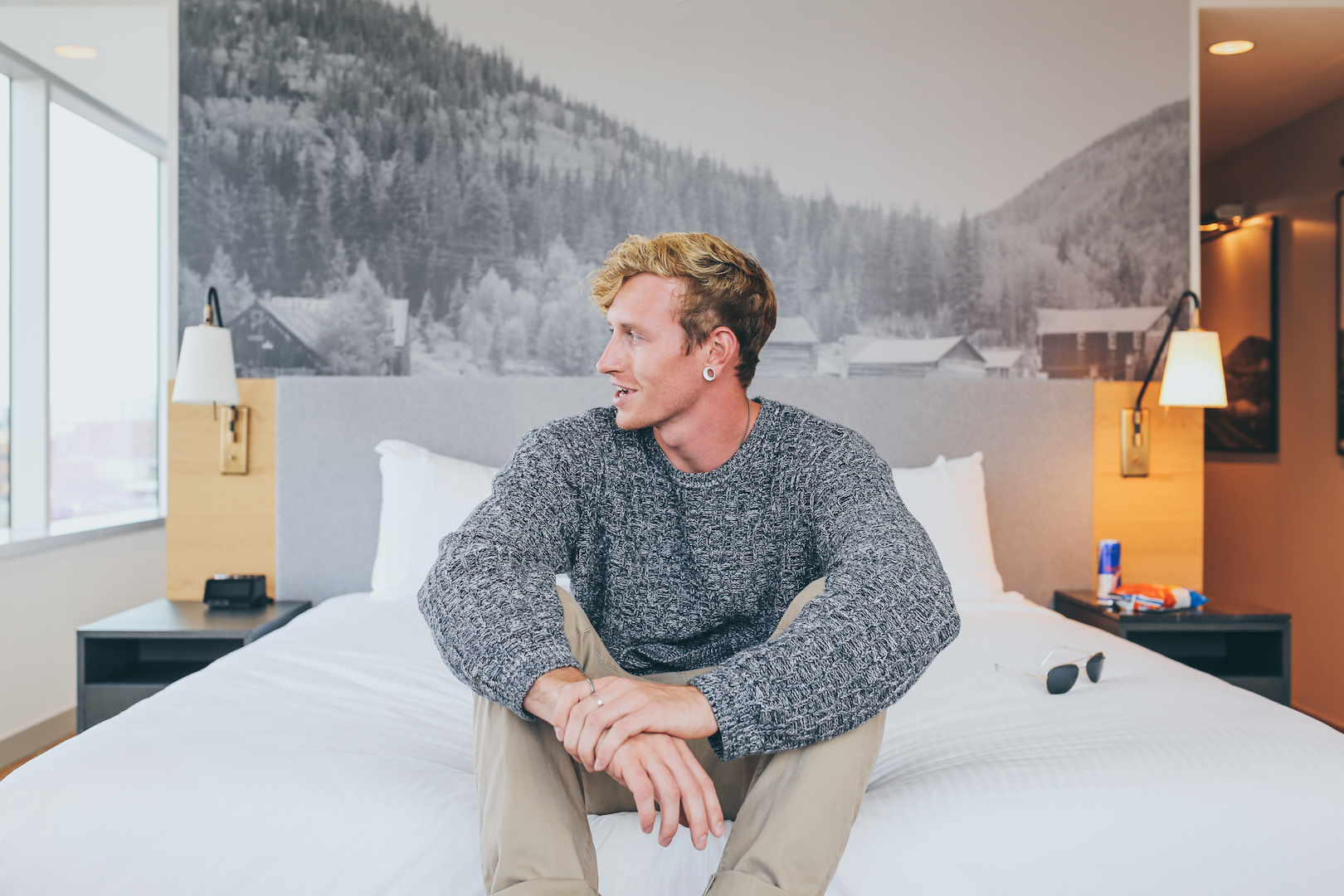 As a teenager, Spurgeon became rebellious, started running away from home and began stealing to support himself. “All I wanted to do was be out in the world on my own, but I had no idea how to do that legally,” said Spurgeon. “All I knew was that I wanted to do whatever I wanted to do, and nobody was going to stop me.” By the time he was 16, he had spent most of his teen years in Colorado Springs’ juvenile system and on the streets. “They were all horrible places,” Spurgeon confessed. “When I look back on them now, I am so thankful that I went through what I did back then and learned sooner rather than later.”

Transferring to the adult system was a whole new experience.”I was actually around murderers and rapists and very mean people, so I stuck to myself pretty much the majority of my stay,” explained Spurgeon. “That’s really the only way to get through it.” Spurgeon ran away from a juvenile facility and ended up in South Carolina, where he was arrested and received his first felony charge for escape. “It was an excruciating experience sitting in a van with chains wrapped around my waist and connected to my feet, and my hands cuffed,” he explained. “You can’t move or do anything, and it was very uncomfortable sitting back there for two days driving back.” After his journey, Spurgeon sat in a prison facility for 10 months before entering a halfway house, where he received another felony charge for escape. For that offense, he spent 18 months in Crowley County Correctional Facility. “The most memorable time sitting behind those barbed wire fences was watching the sunset,” said Spurgeon. “That was the only thing that set my mind free and kept me sane inside.”

When his sentence was up, Spurgeon decided to head to Denver rather than return home to Manitou Springs. With the opportunity to once again live freely, Spurgeon decided one of his biggest goals would be to help kids who have troubled lives at home or school, so they don’t find the same fate he did. For him, hitting rock bottom wasn’t just a wake-up call, but a call to action. He speaks candidly about his experiences, and uses them to connect with people who are going through their own struggles. “A lot of times people struggle in life, because they don’t know how to identify their emotions,” he said. “I try to help people figure out these emotions and figure out the red flags that come up before they do anything rash.” 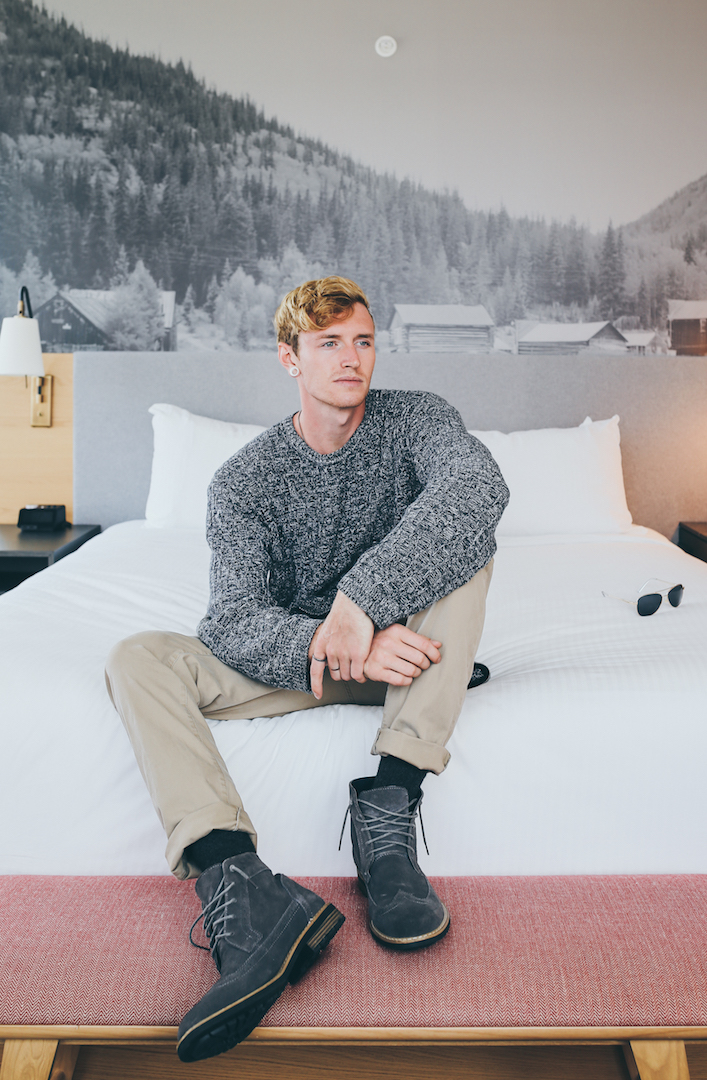 So, how does an ex-con become a model? Spurgeon was introduced to the industry a year after leaving prison by ex-girlfriend and model Carolyn Nowak, who headlined the Denver Fashion Weekend Spring ’17 show. He helped backstage at shows and became enamored with the unique culture. So, when the opportunity to participate in a runway show as a model arose, he quickly took it. Now, he travels the country for both print and runway work. Most recently, he walked in a show at the French Embassy in Washington, D.C. for DC Swim Week. “The thing I love most about modeling is that it’s never the same, and every shoot and show get bigger and better,” said Spurgeon. “There’s always a new look, and I’m always ready for it.”