Save for a few exceptions, the majority of Denver’s incredible Vietnamese restaurants are concentrated on the bustling Federal Boulevard. But today, downtown dwellers should be excited because one of the best is setting up shop near the heart of Denver.

Zeppelin Station — a new RiNo mixed-use development featuring a range of eclectic restaurants — is welcoming Vinh Xuong Bakery as its latest tenant. A nearly four-decade-old establishment, the bakery has deep roots in Denver that span back to 1980 when the Huynh family brought their shop from Vietnam to the States. Now owned and operated by a third generation, co-owner Yen Huynh explained they, “Make a serious sandwich without taking ourselves too seriously.” But that may be an understatement because the brother and sister duo bake 500 fresh loaves of bread daily for their award-winning Banh Mi sandwiches. The pair is ready to churn out even more with this third location in RiNo (the other two are off Federal and Zuni, respectively). 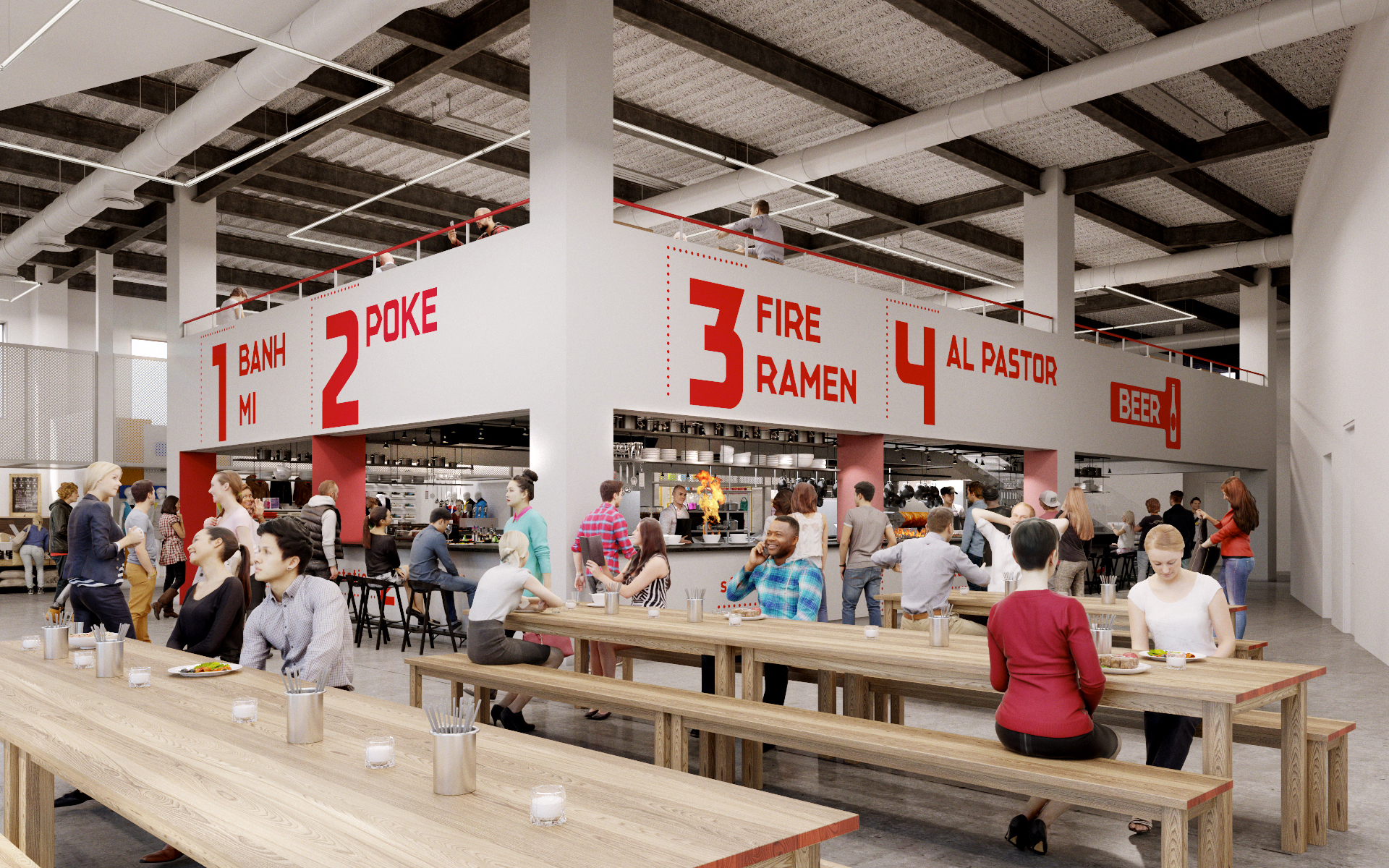 Cooking alongside them will be Aloha Poke Co. and Fior Gelato, as well as several yet-to-be-named vendors. According to Justin Anderson, director of hospitality development for Zeppelin, anyone that joins the group will keep it simple.

“You won’t find multi-page menus or lengthy lists of ingredients here – our vendors will each prepare their best offerings, side-by-side in our communal kitchen, allowing for an environment that promotes collaboration amongst the groups,” he said.

Zeppelin Station, located at 38th and Blake, is slated to open later this year with construction already underway. But if you can’t wait until then, there will be a pop-up this Friday, July 14 from 11 a.m.to 3 p.m. at the RiNo Yacht Club in The Source. 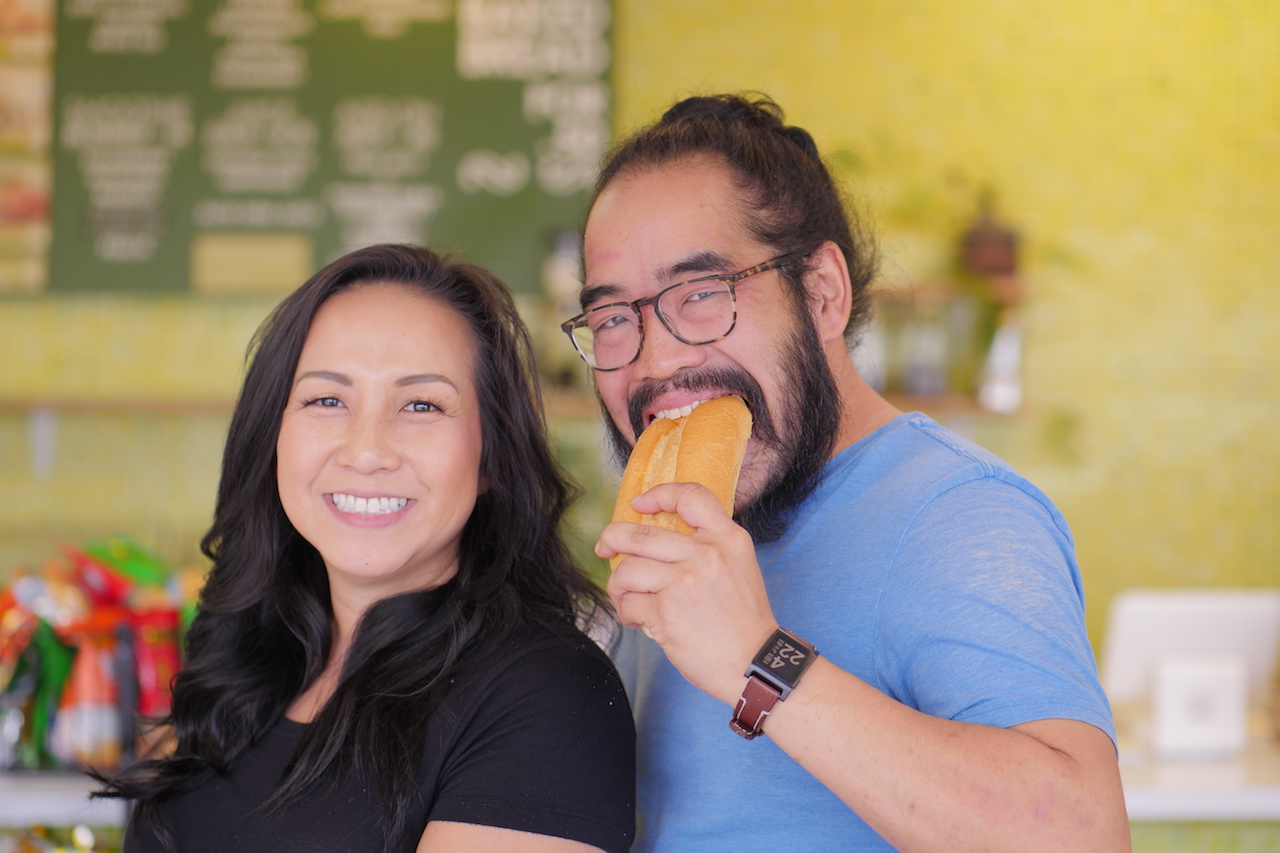