If it’s one thing Denver knows how to do, it’s how to throw a party. This weekend’s Kentucky Derby festivities at Curio in Central Market were right up there with the most spirited and fashionable in the city. “The Run of the Roses” at Churchill Downs has been captivating sports fans since the Louisville Jockey Club sponsored the very first Kentucky Derby in 1875. Since then, thousands of derby-goers have prepped for all of the mint juleps they will consume in one afternoon and carefully planned their ensembles — that’s really what it’s all about, right?

Fashion has been one of the crucial components of the derby since shortly after it began. Regal attire, outrageous hats and pageantry made the derby an opportunity to flaunt wealth and prestige, transforming the sporting event into a stylish feast for the eyes. The crowning achievement for fans was to put together outfits that are imaginative and flamboyant. This year’s crowd at The Denver Central Market was up to the task, and they absolutely delivered. 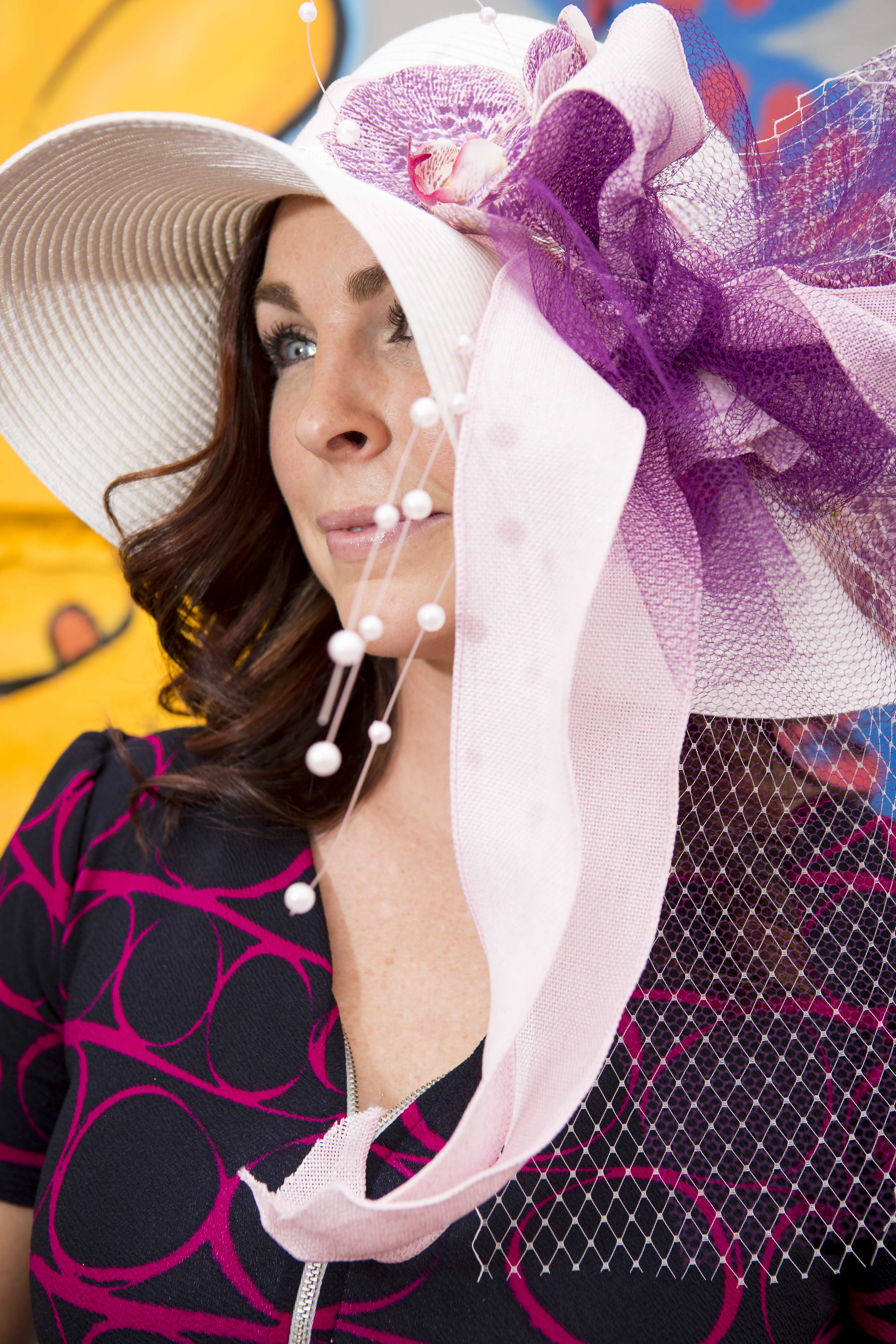 Brittany Bulthaup complemented the hat her sister, Stephanie made for her with a dress from a local boutique.

Curio’s Kentucky Derby party had something for everyone, including a Goorin Brothers Hat Shop pop-up, and rows of seersucker suits for purchase, in case attendees needed last-minute touches. The real treat, however, was the display of vibrant hats. From borrowed to handcrafted, each hat had a story behind it. “I wanted something that represented the Kentucky Derby, had feathers and was completely ostentatious,” explained Allegra Reiswig, who created both her hat and her boyfriend’s fedora. “We spent Friday night going to Walmart and Hobby Lobby, so I could put these together in time for the event.”

It’s true, the hats stole the show, but it was an entire day of memorable fashion put together with reckless abandon. What began as a southern tradition has become a parade of bright colors, florals, mixed patterns and retro chic ensembles. Always Dreaming may have been the horse to win the race, but we think Denver’s derby fashion is what style dreams are made of. 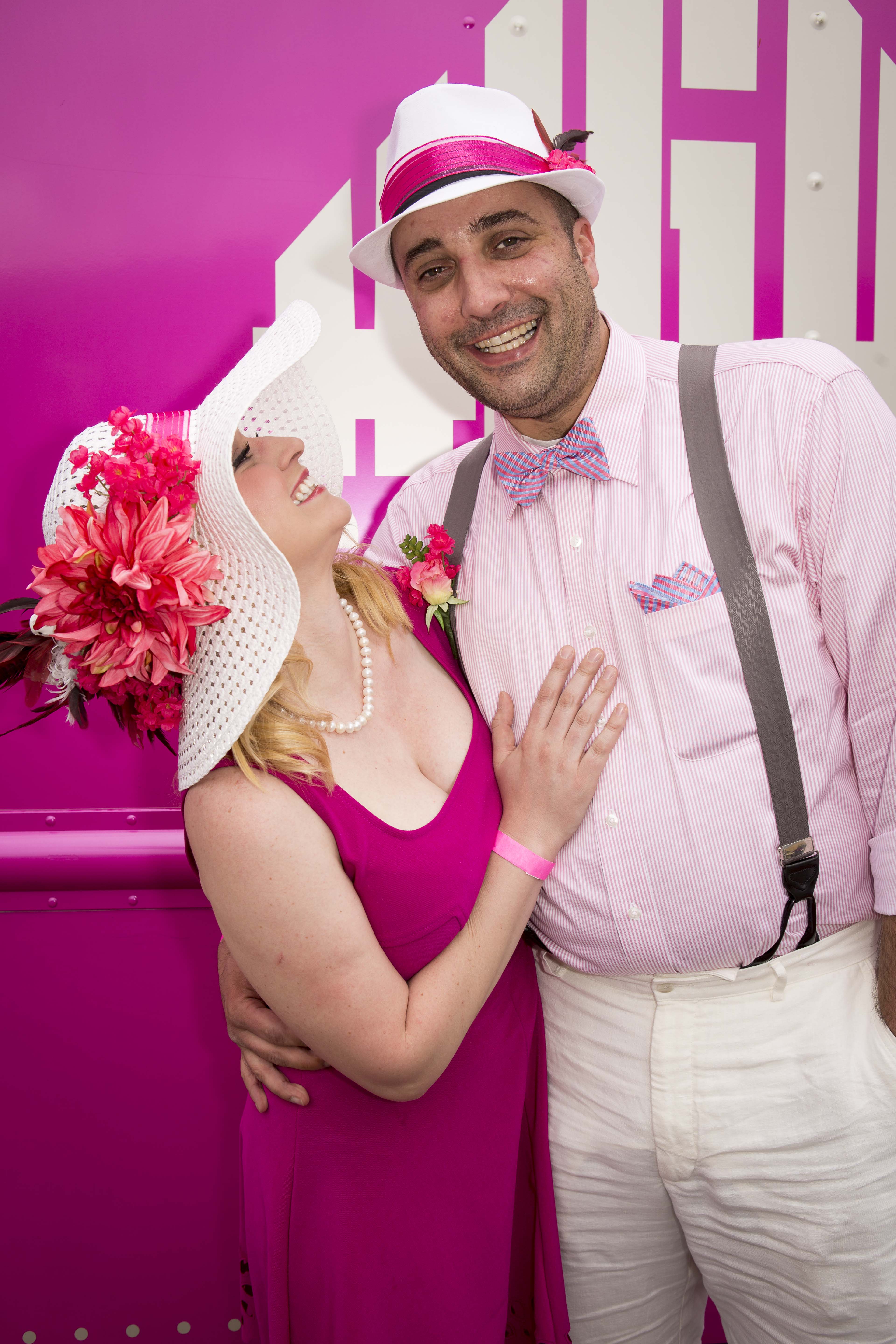 Allegra Reiswig and boyfriend Matt Maness decided pink was the perfect color for the event. 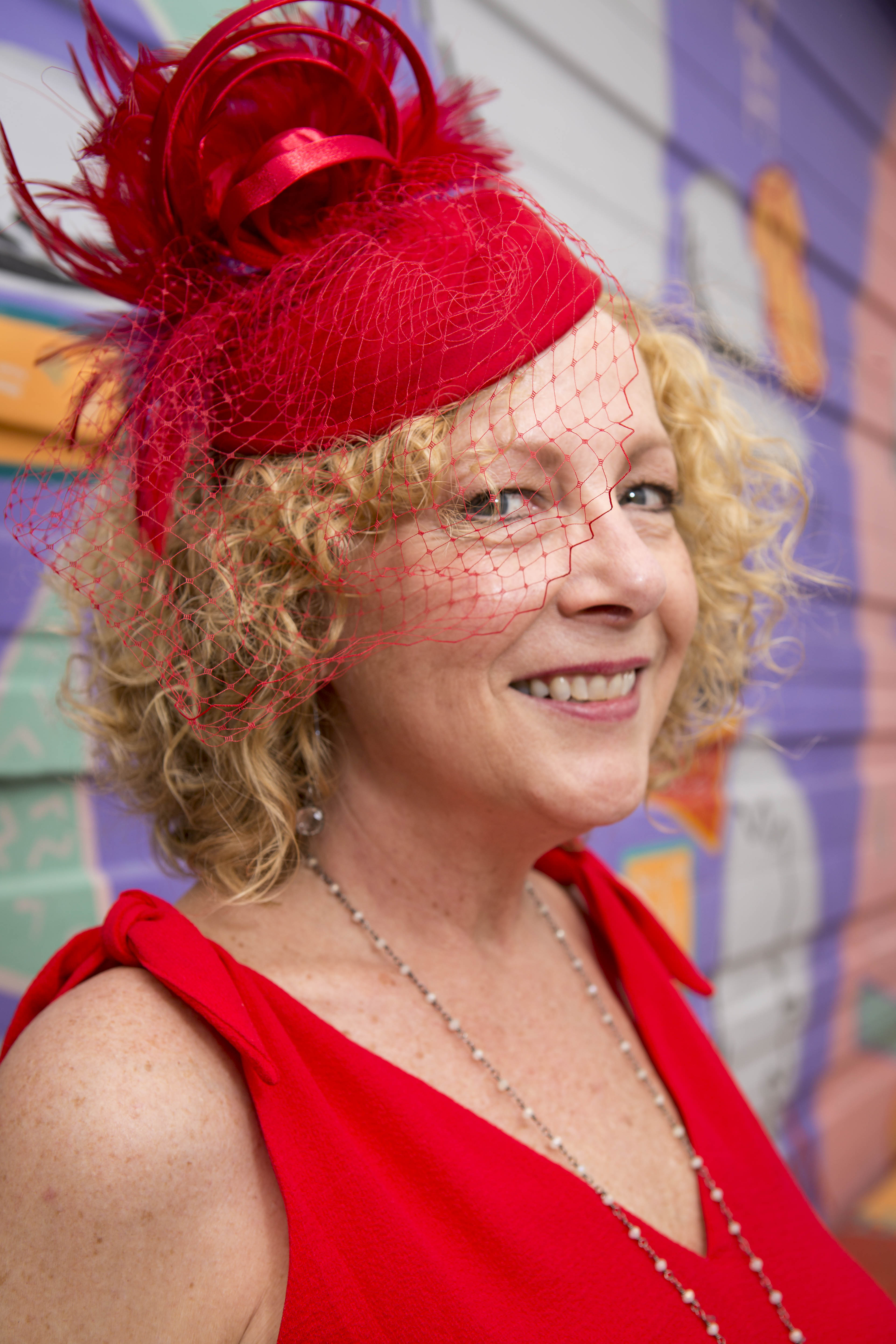 “The Kentucky Derby is the quintessential southern event. I have great memories watching it with my grandfather.” – Melody Massey, Memphis, Tennessee native 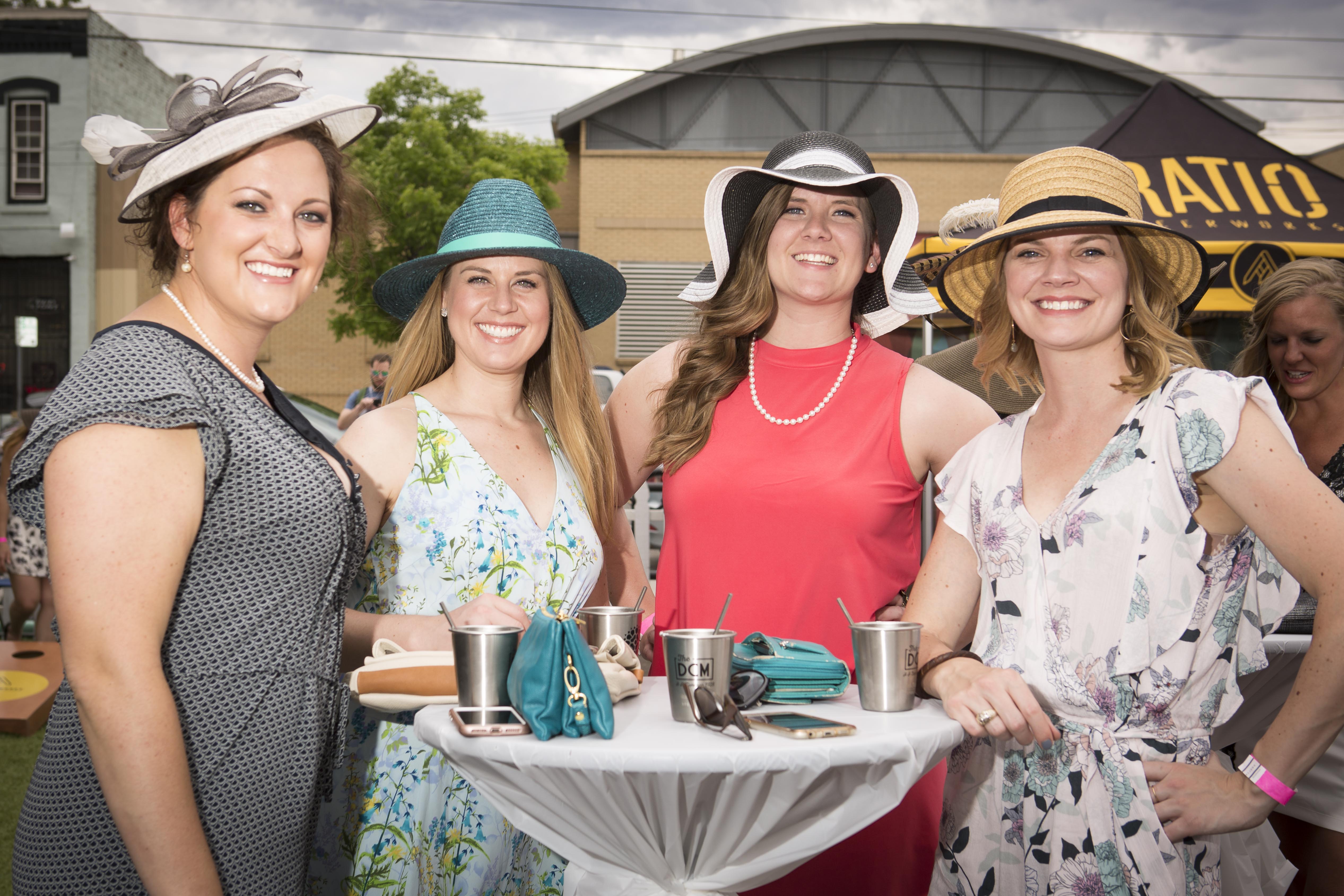 It was all smiles, style and cocktails at Curio’s Kentucky Derby party. 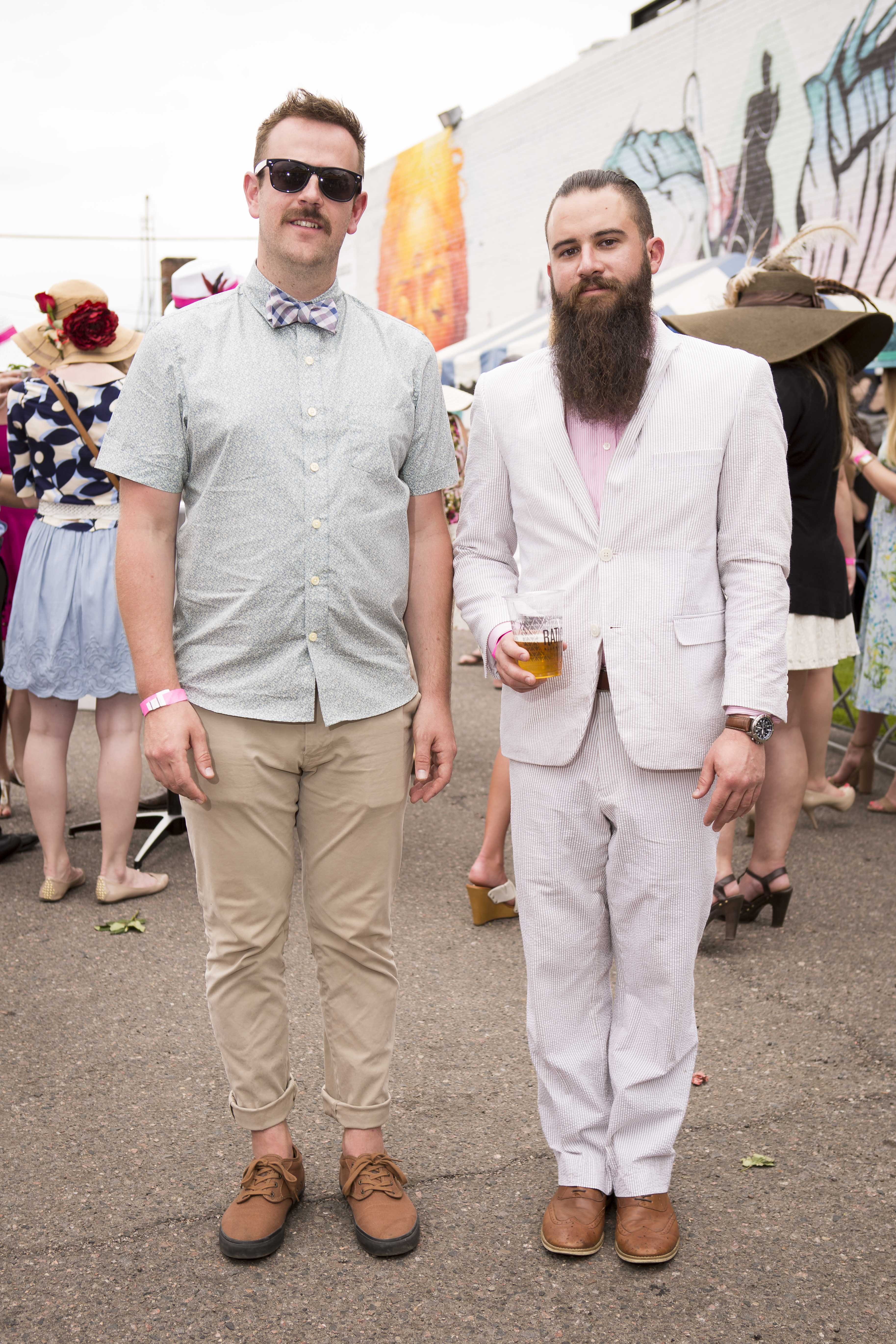 “I only wear my seersucker suit once a year, and that’s for the derby.” – Adam Douglas 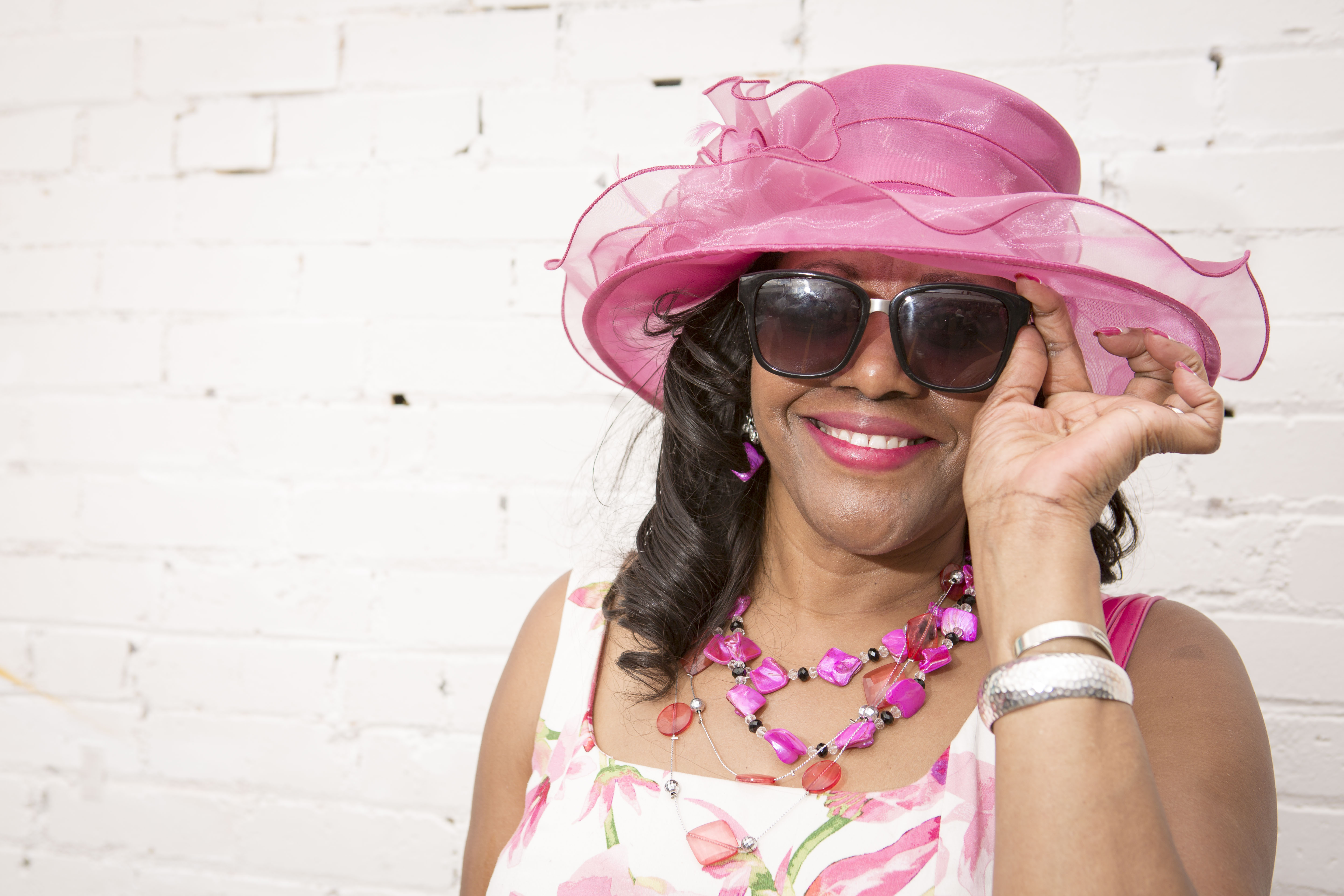 Bev Cosey brought the heat, pairing her pink ensemble with a pair of sunnies. 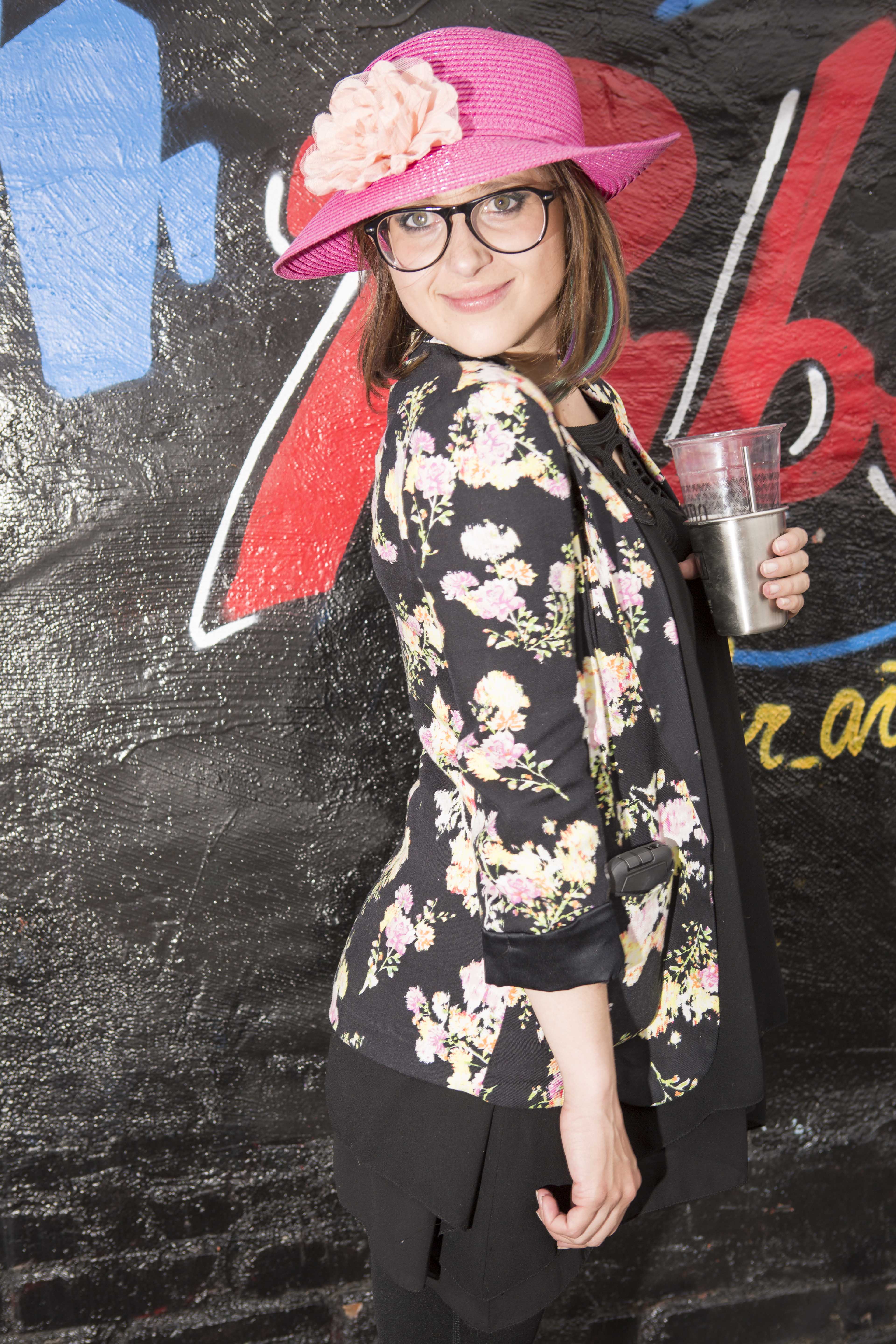 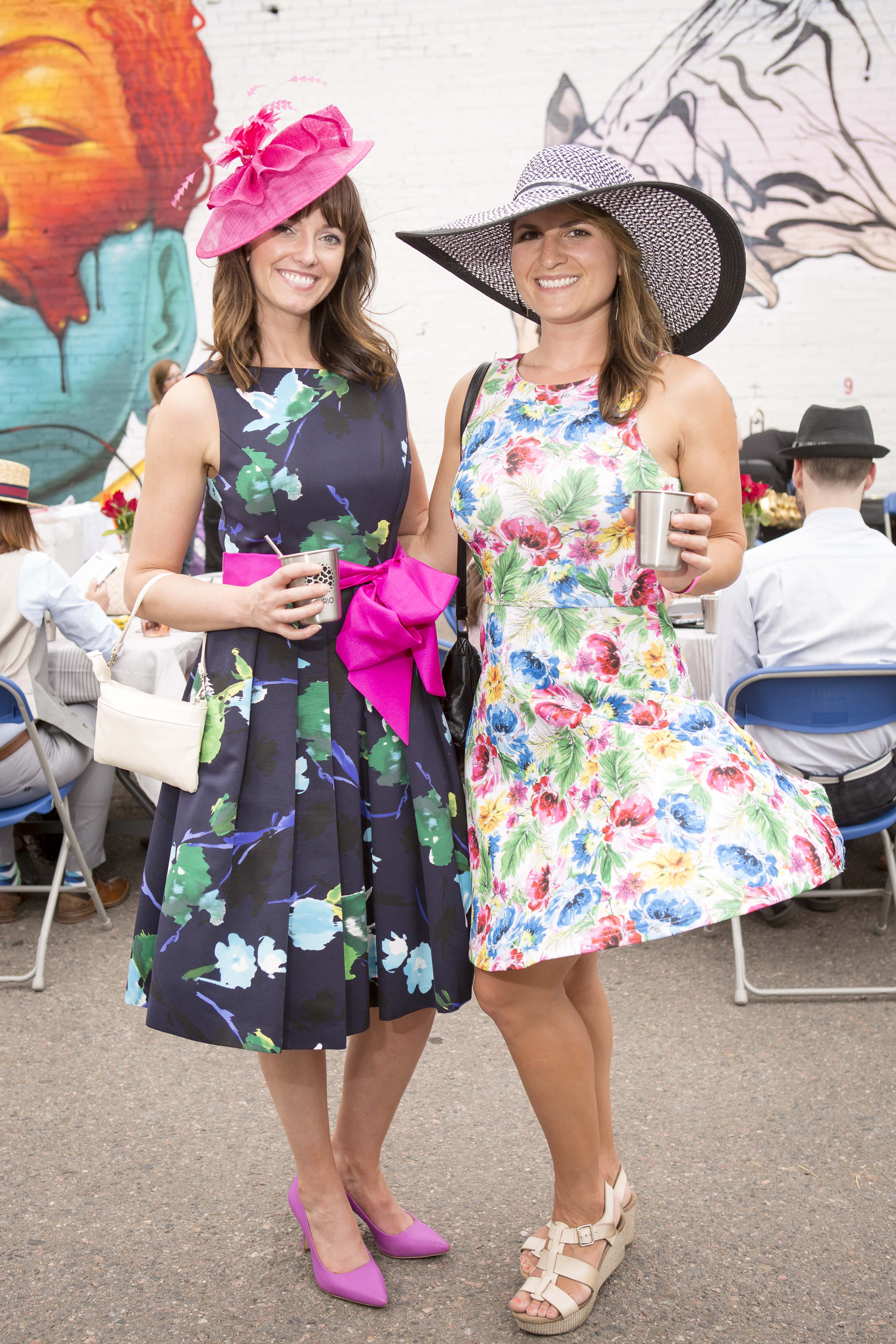 Sarah Beechler (right) had her dress specially made in Vietnam. Julie Gurski channeled the same vibe she had last year as she watched the derby on Millionaires Row in Kentucky. 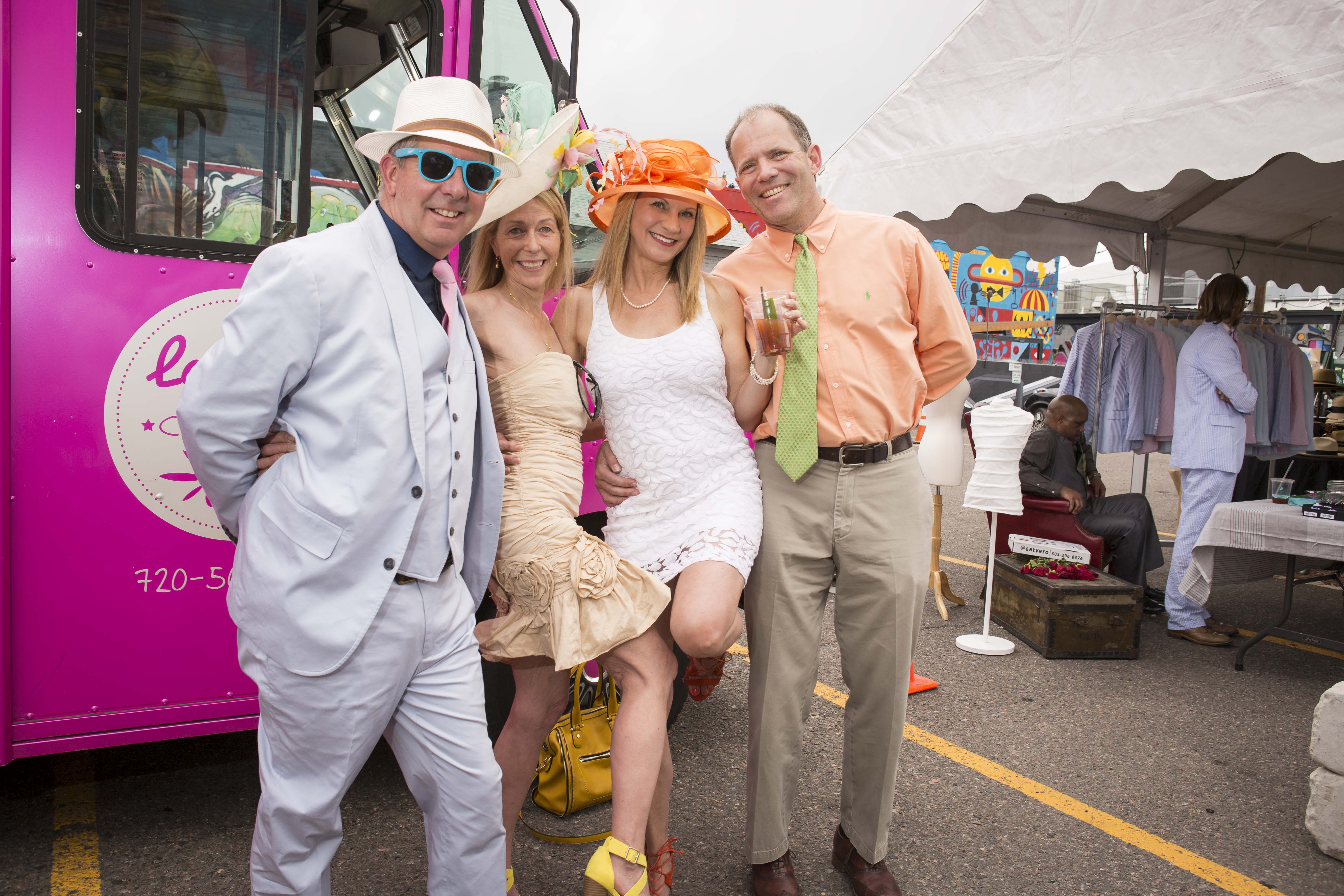 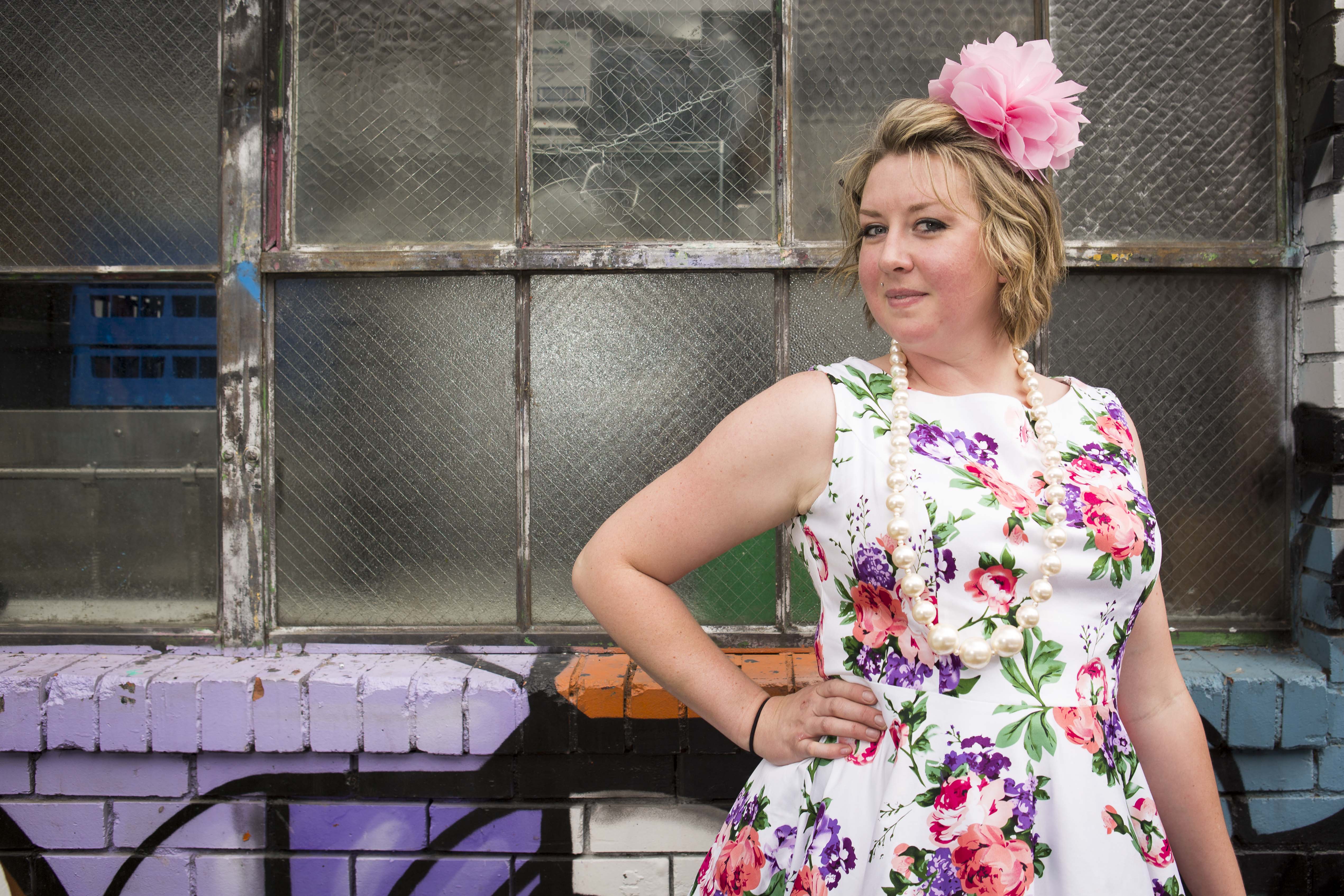 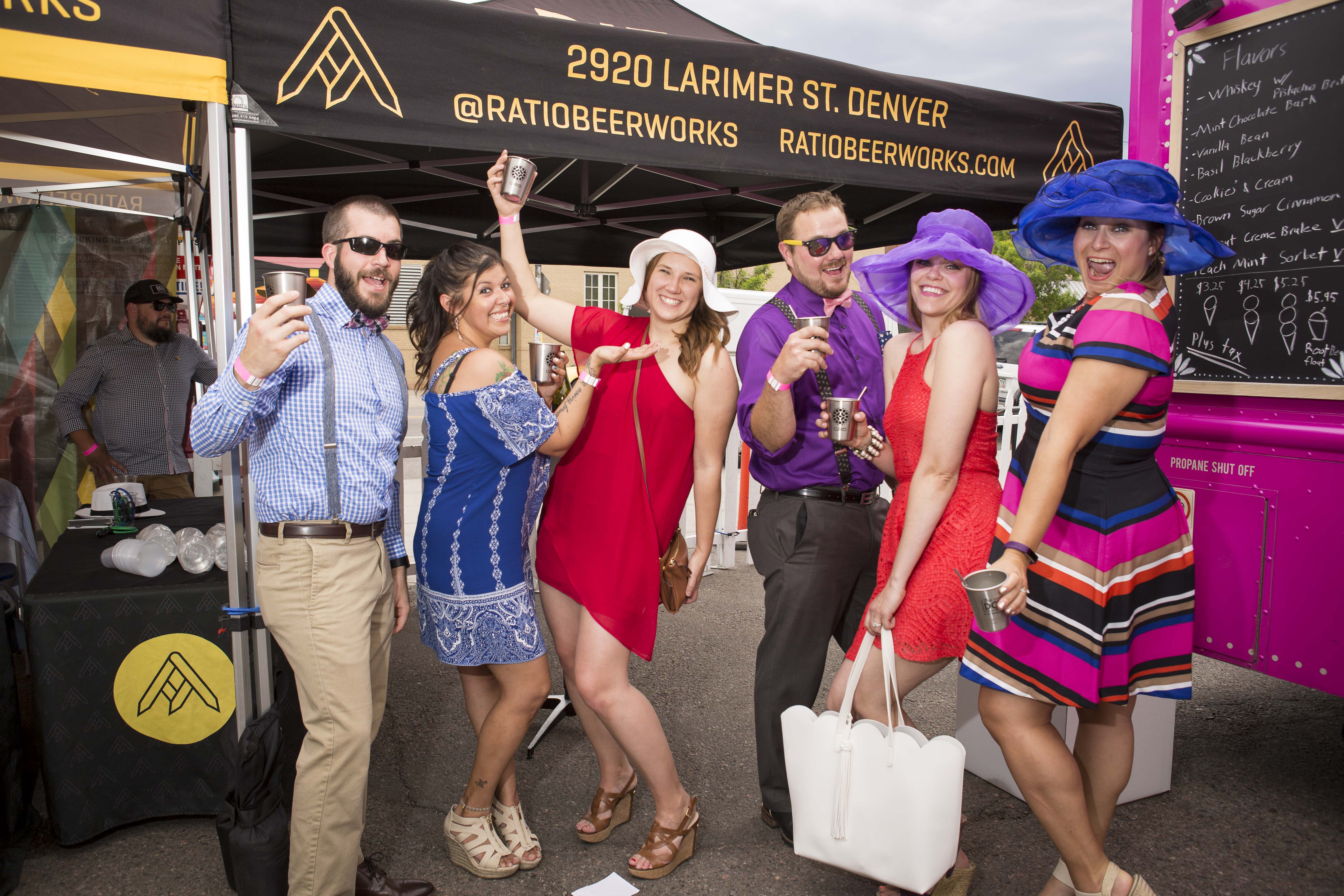 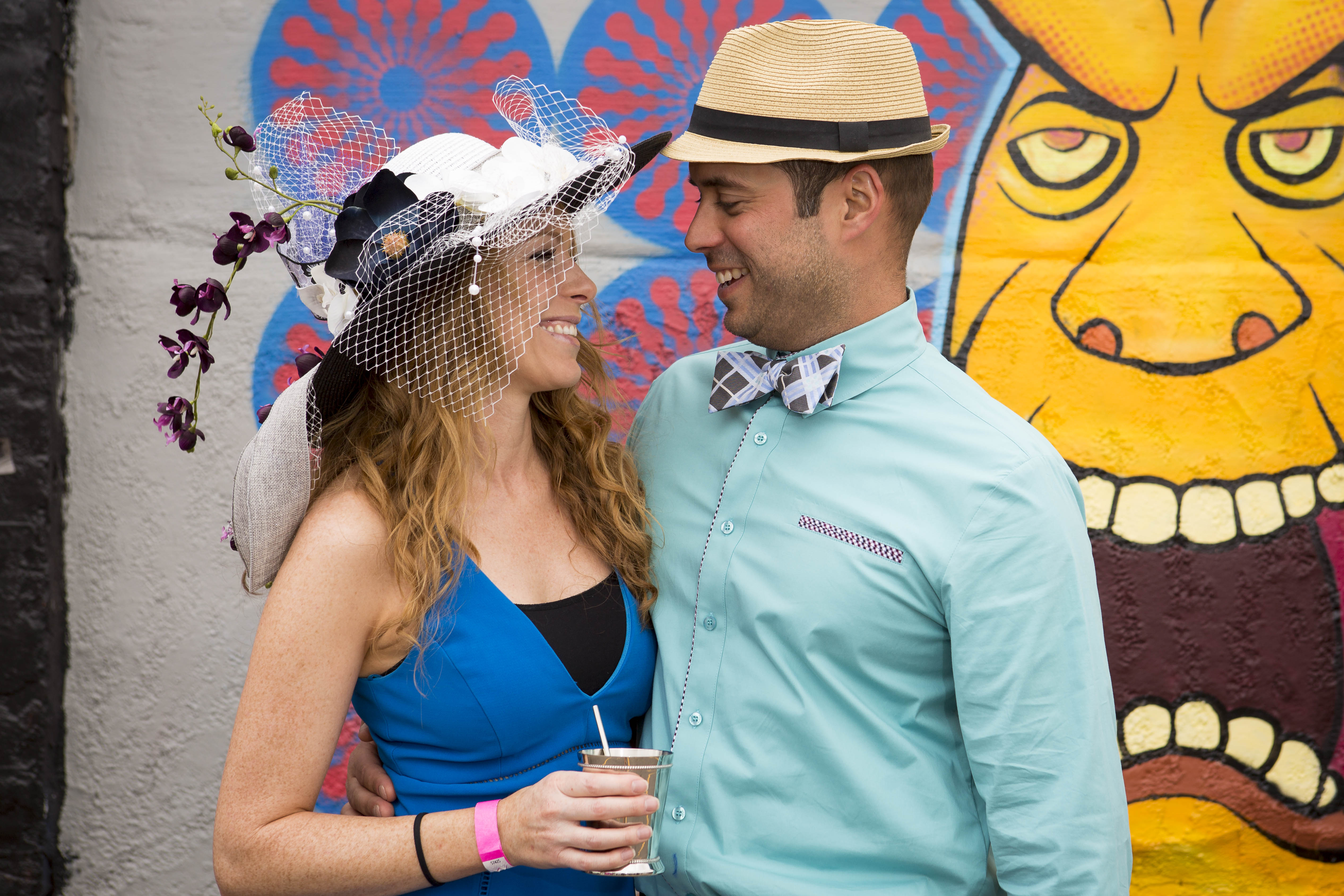 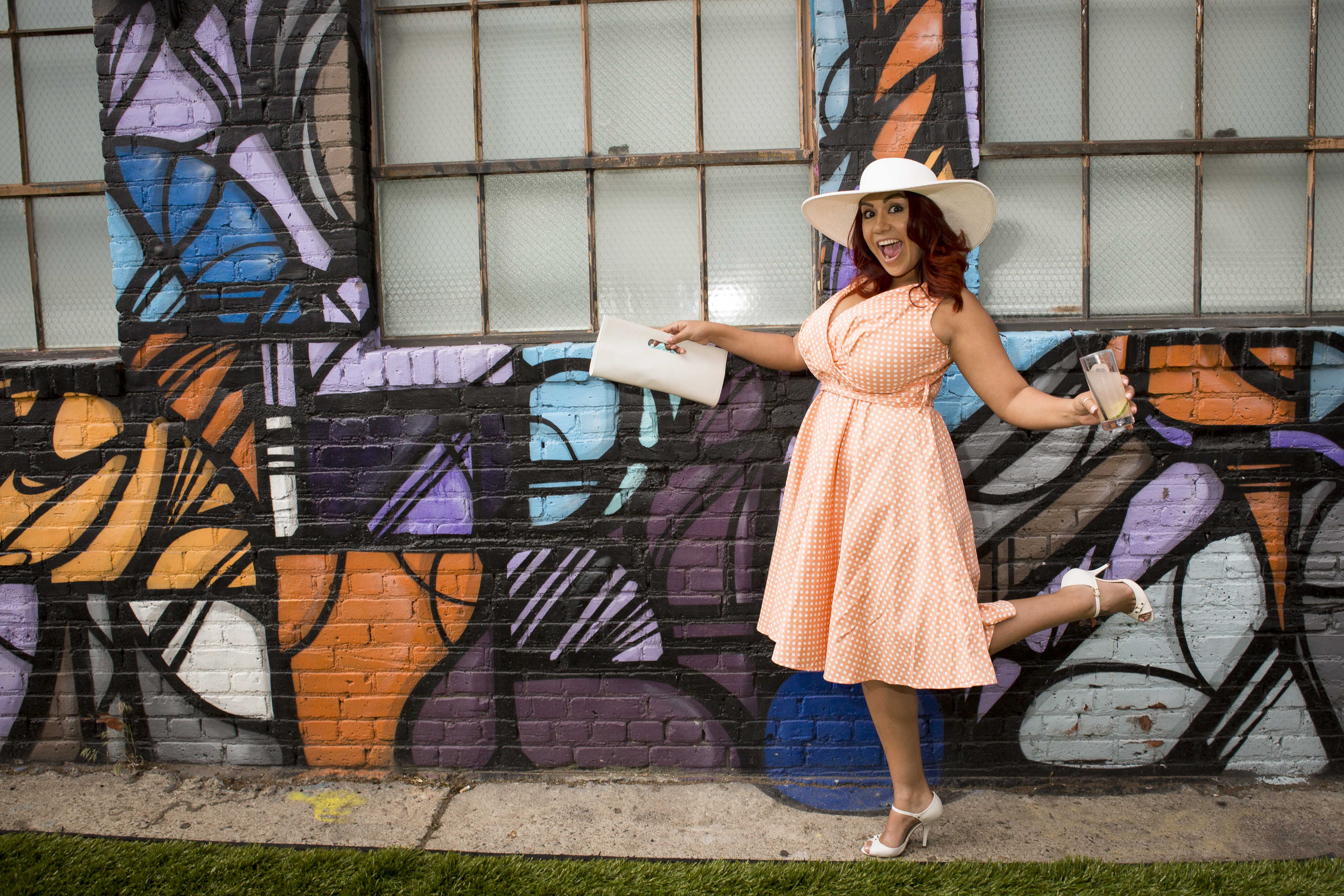