KTCL Channel 93.3 just announced the return of Big Gig to Fiddler’s Green Amphitheater and they’ve stacked the lineup for us. Scheduled to take place on August 12, this year’s Big Gig will be headlined by punk-pop legends blink-182. The trio is approaching a landmark of 25 years of creating music, making this quite an exciting year for them. Alongside blink-182, Big Gig will feature support from Bleachers, Marian Hill, The Wind and The Wave, Dreamers and Sir Sly. Up-and-comers Marian Hill — the most Shazam’d artist in the US — will perform at the Gothic Theater in Denver next month meaning Big Gig will mark its second Denver(ish) stop in a four-month period. In the past Big Gig has featured artists such as The Lumineers , Cage the Elephant, Young the Giant, AWOLNATION, New Politics, Twenty One Pilots and many more.

The full-day festival begins at 1:30 p.m., presenting Coloradans with a full day and night of live music. Presale begins this Friday at 10 a.m. and regular ticket sales begin Saturday at 10 a.m. Tickets will be available here. 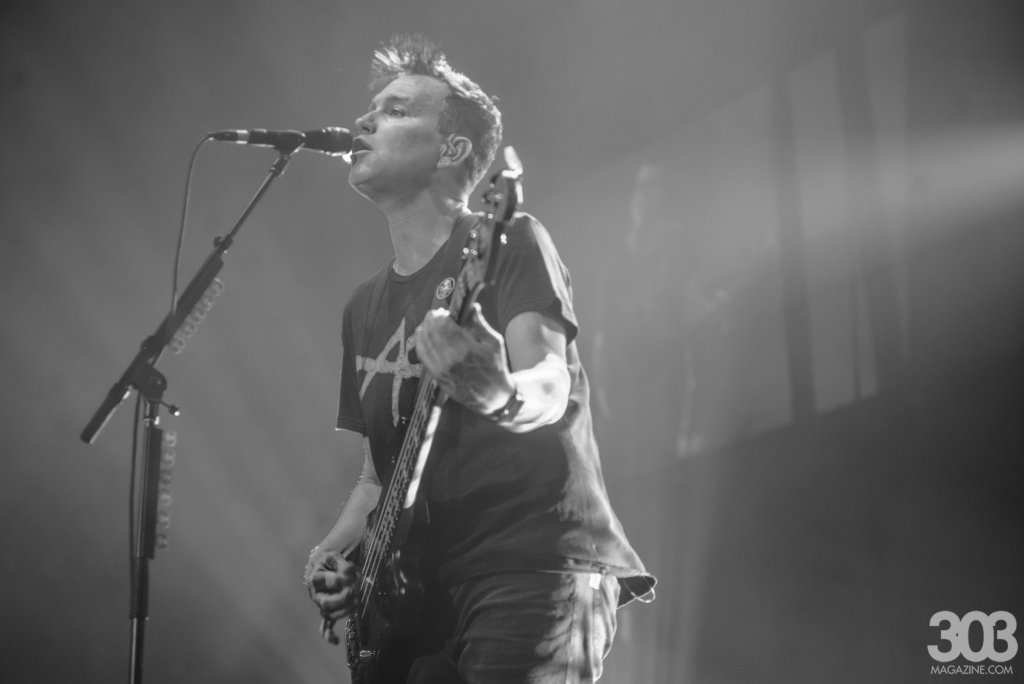