The hills are alive with the sounds of irie. Or is it the sound of ice? Depending on who you chatted with on Wednesday night, between Grand Junction’s Zolopht or Oregon’s Sol Seed, the answer will differ.

Set to headline Colfax’s Lost Lake on March 1, Sol Seed made a valiant attempt to brave the elements but were indeed thwarted by Wyoming weather. Opening Colorado band Autonomous also had to step out of the ring, their unfortunate fate stemming from a health concern.

As the smoke cleared, only one group from the original lineup of the night remained, Western Slope favorite Zolopht. The group has formed a reputation of an absurd willingness to hit the road for any crowd, and on Wednesday, that crowd partied with the rigor and gusto to rage the bar until close. 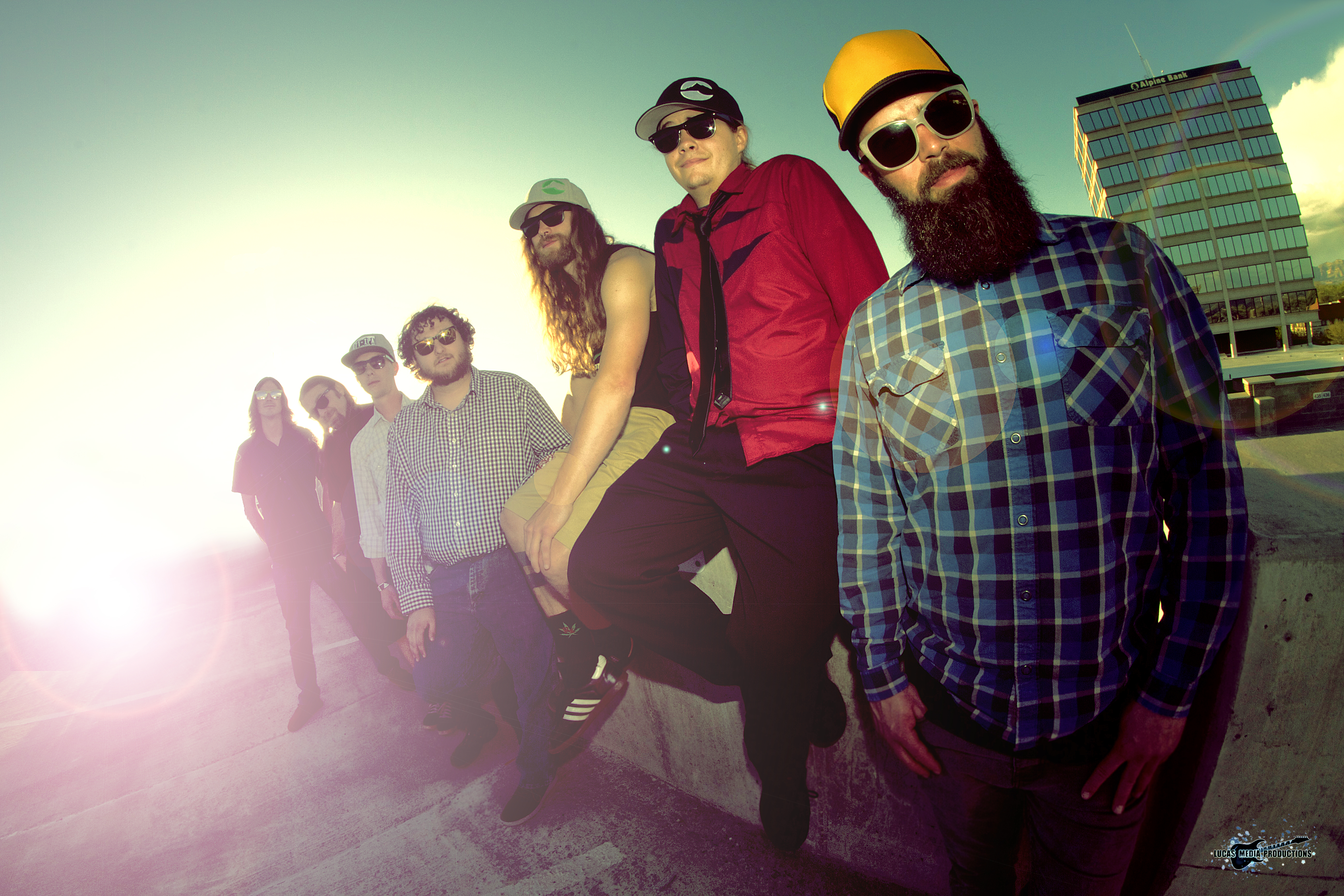 Ducking into the small venue on what has become a typically warm Denver night, the swift maneuver from the doorway into the bar area felt as natural as the herbal scent that accompanied the over-flow of Rasta themed clothing. The stage was dark and the air was filled with uncertainty on who exactly would perform. Turns out, Zolopht’s hefty bag of past shows came in handy, as they knew a bassist in Denver, Danny Pelitti, who was able to round up his reggae/rock/hip-hop fusion group Project 432 to support them as an opener.

The Denverites of Project 432 entranced fans with their obvious talent and witty stage banter, at one point hollering out, “That one was for the herb smokers…we are in Colorado, right?” Moving in and out of rock breakdowns, reggae rifts and a cover of Neil Young’s “Ohio,” lead singer Zach Golpen announced they would “just jam out now, if that’s cool with y’all.” It was, and they did. 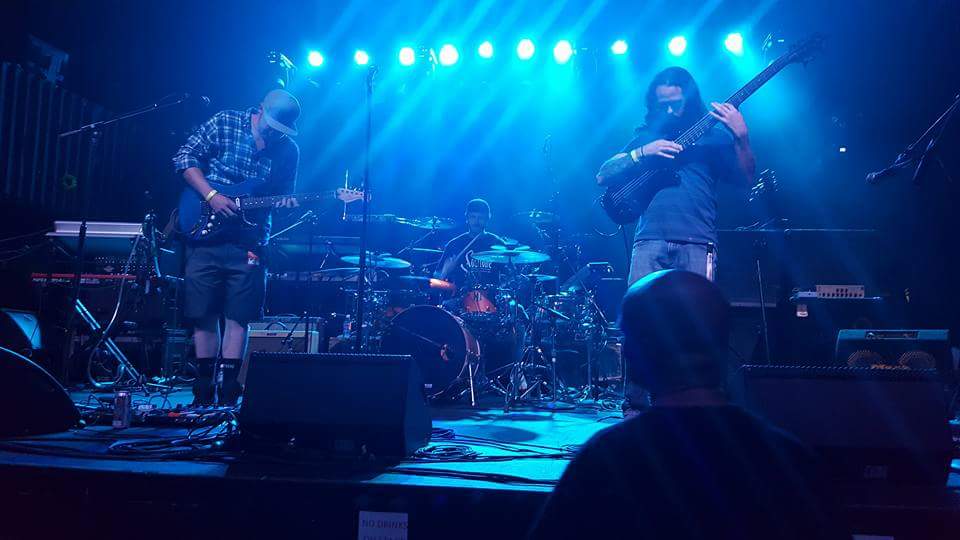 After a few more tracks, including “I Shot the Sheriff,” the first act of the night was finished. It didn’t take long to get the next band on stage, or to get the eager crowd dancing along to the teasing tunes that sprung out from Zolopht’s warm-up. The thing about Zolopht’s music, if you have yet to catch it, is it truly comes from an original place while reminding you precisely of the bands they cite as inspiration.

Although the group was lacking two very important members, Danny Ohlson and Cody Kreiger of the trumpet and saxophone, respectively, the stage still appeared jam packed with the six attending musicians. Blasting into old and new tracks, like personal favorite “Busy Signal” off the band’s eponymous throwback album, the tight quarters felt a little tighter — which seemed more than alright. 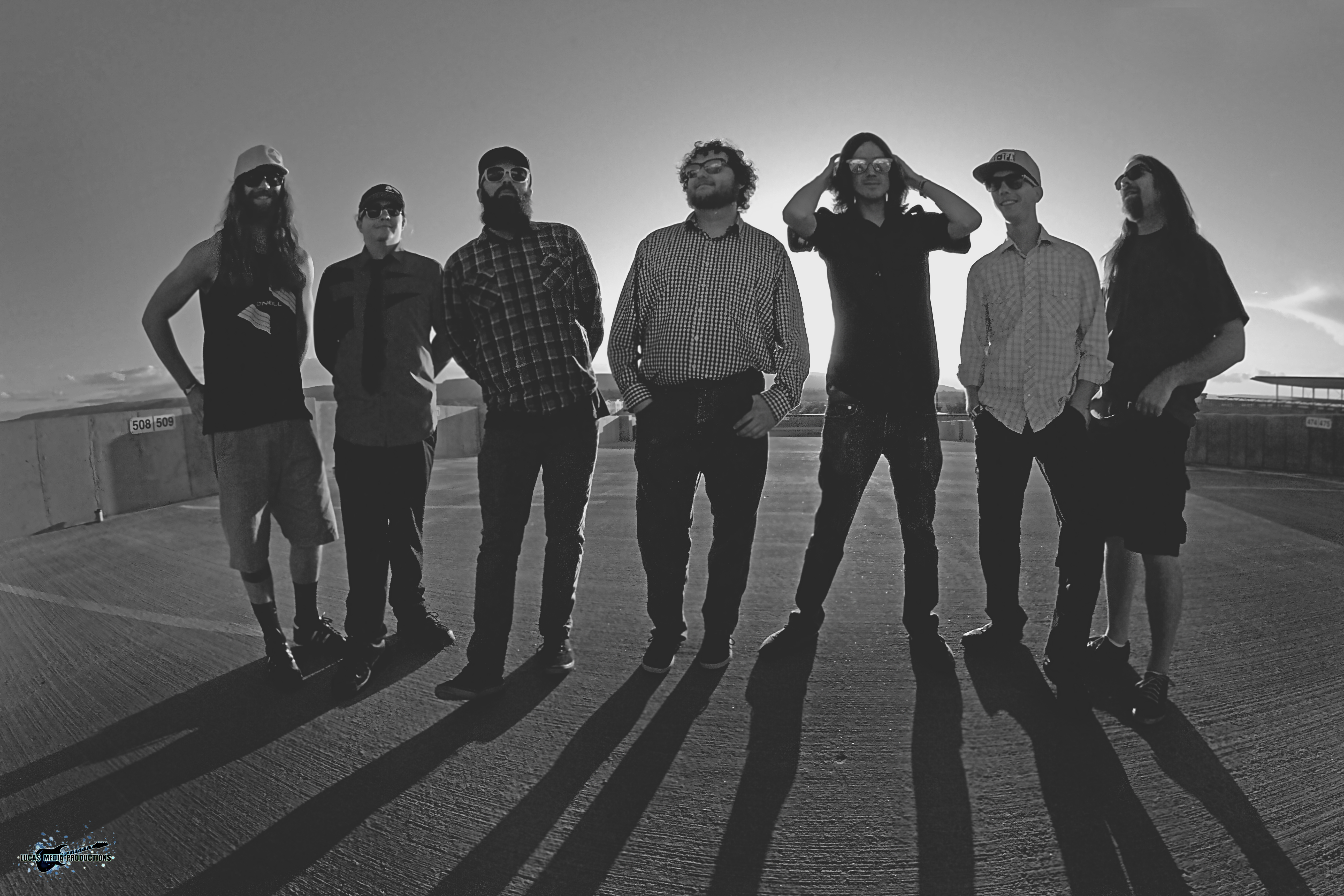 During “Booty Call,” percussionist Greg Indivero grasped an opportunity to lose himself in his own booty-shaking-tamborine-flailing get down. Want to add sound to that visual? Check out the track here. When announcing bassists Geoff Mueck’s birthday as they rocked a new number, the vibe on stage was almost as if the boys were alone in a room, celebrating a friend’s birthday between just the six of them. Ian McGowan on the violin stole much of the spotlight as he shredded melody after melody.

“When we play in other states, we can’t play this next one,” declared Zolopht guitarist Zac Grant. “This song is called ‘You Beautiful People Out There.’”

One of the greatest parts of a live Zolopht set is the way they share the stage. There never seems to be one front-man, they all take turns ripping solos and singing the lyrics, including drummer Jared Schmidt. When one of the members is excused from the spotlight, they all dance along as if they found a stem in their… Zoloft prescription. (See what I did there?) 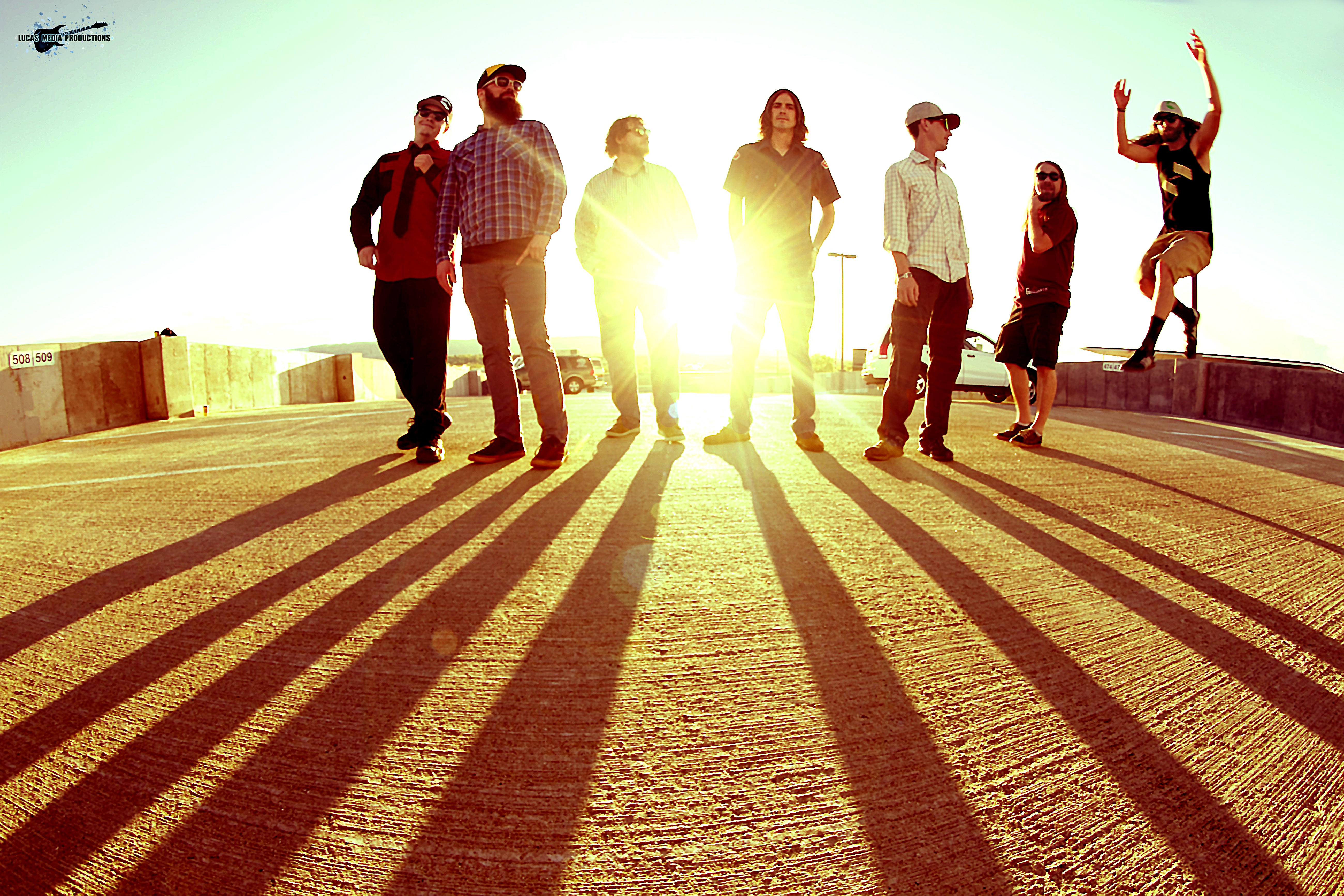 The latter part of the set delved into deeper jams, notably from lead guitarist Camryn Vilar, whose future is so bright, he had to wear shades. Crowd favorite “Van,” “Back to the Future” and new song “Change the World” rounded out the night into a complete sphere of an evening that no one regretted, despite being far past your average Wednesday night bedtime. These guys trek over the mountains a lot, so don’t sleep next time they’re around, which will be March 24.