There’s a concert for everyone this week, ranging from long-winded jammy grooves and nasty hip-hop infused electronic beats to sweet, whimsical folk music and symphonic tributes to iconic musical legends. We threw in a few alternative shows for good measure, including a sexy burlesque act and a hilarious showcase of live readings from people’s personal middle school journals, in case your relationship wasn’t already awkward enough.

Single? Maybe you’ll stumble upon your soulmate at one of our recommended Valentine’s Day shows. Or maybe Valentine’s Day is just an old-fashioned showcase of boring ol’ monogamy, and you’re more evolved than all that jazz. 303 Magazine wishes a happy Valentine’s Day to all of you LGBTQ, poly-amorous, asexual and non-conforming beautiful humans out there, regardless of your relationship status.

Celebrate love this week at one of our recommended Valentine’s Day shows, whether it’s for yourself, your partner or just in general. The world needs more of it. 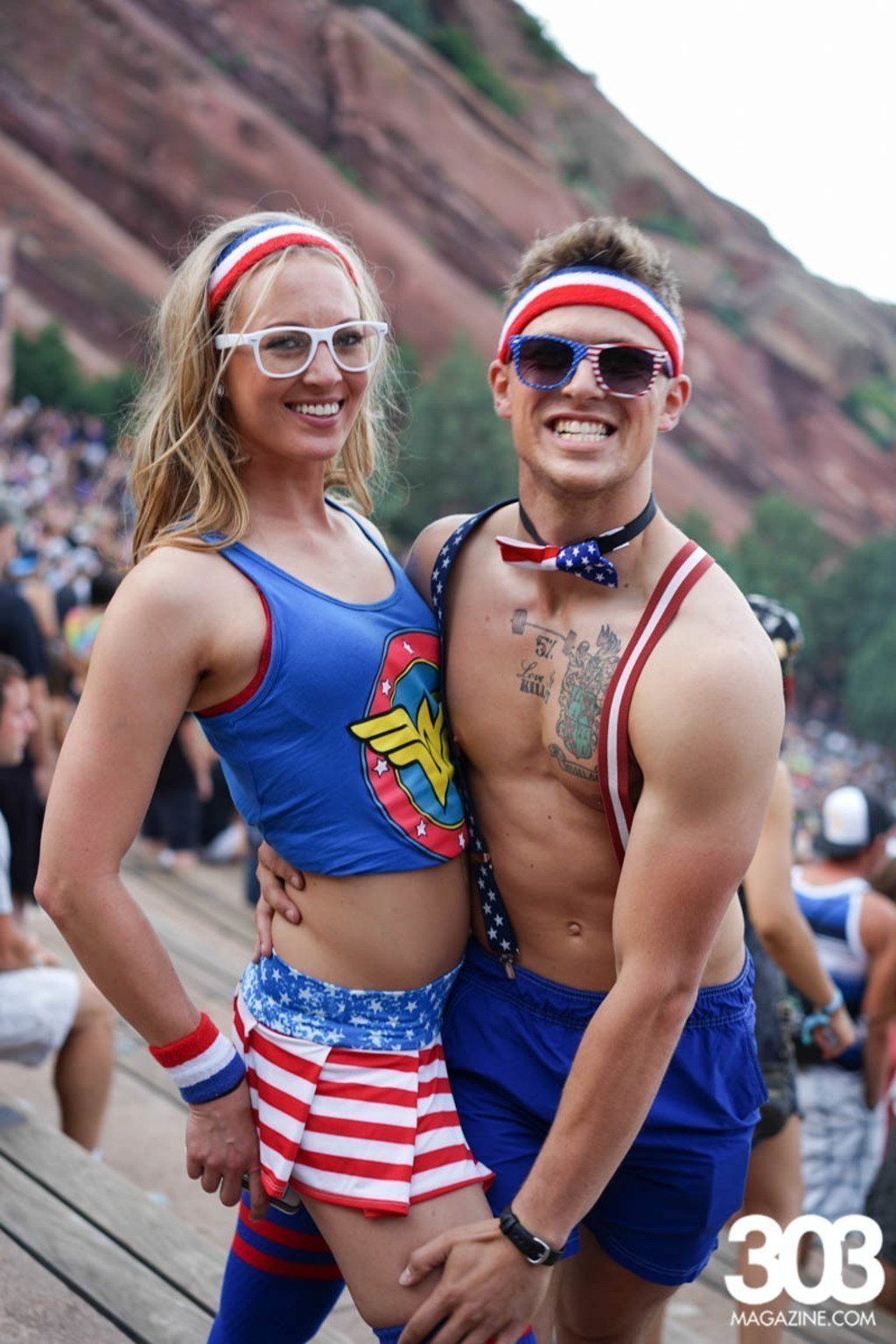 For that couple that can’t resist a crunchy jam

The Lowdown: Stash some doobies in your pocket to break out during Twiddle’s super sick, jammy improvisational grooves. Not just another jam band from Vermont (that’s what they all say), Twiddle fuses elements of rock, bluegrass, jazz and funk into their sets, keeping you on on your toes and bouncin’ along to their ultra agreeable beats. 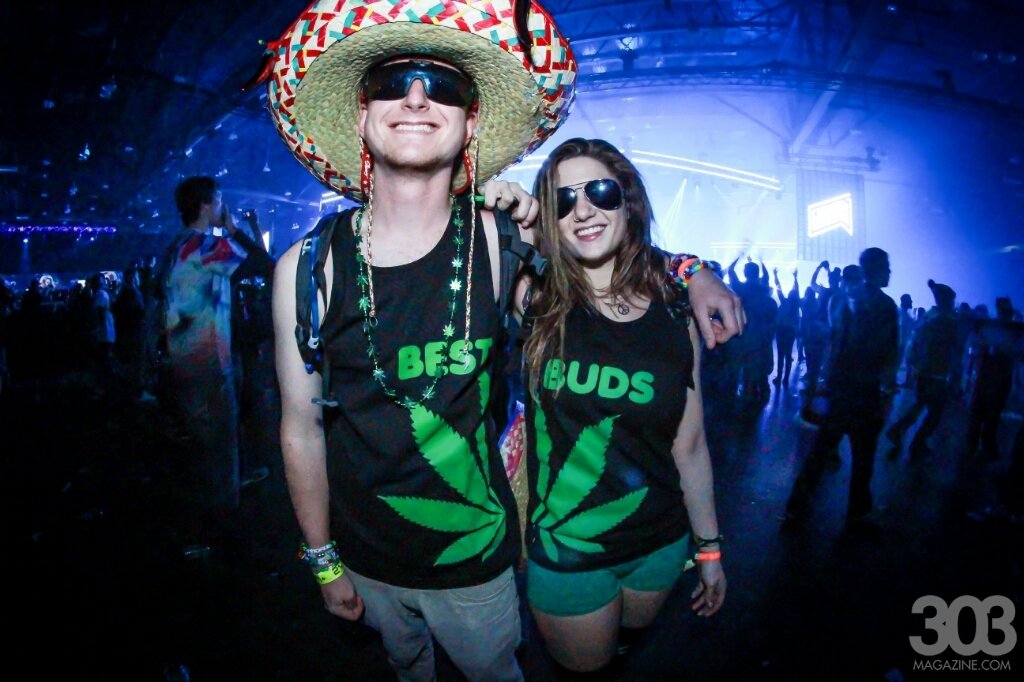 What: Foundation of Funk

The Lowdown: Featuring George Porter, Jr. and Zigaboo Modeliste (of the Meters) with special guests John Medeski and Eddie Roberts (with Dirty Revival), this stacked line-up of well-seasoned, musical all-stars never disappoints. It’ll be like going to New Orleans, only cheaper (and colder). Ophelia’s is such a stellar venue for getting up close and personal with whoever happens to be gracing their stage on any given evening—and on this evening, it just happens to be some of the best of the best. *Not to be missed. 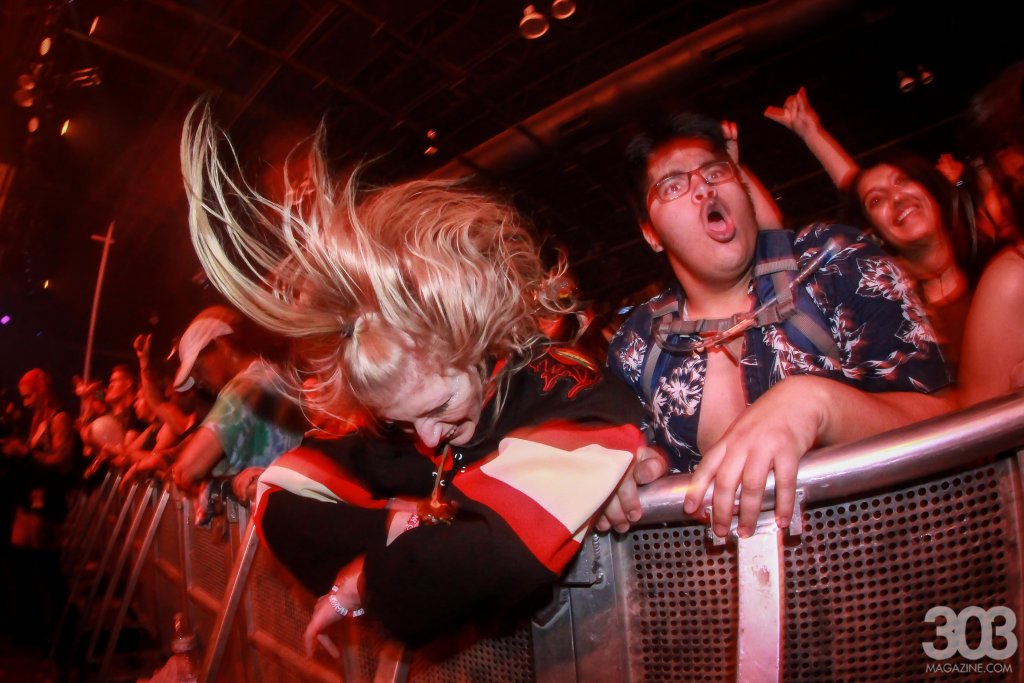 For the sophisticated couple with a penchant for nostalgia

The Lowdown: Featuring conductor Andres Lopera and Byron Stripling on the trumpet and vocals, the Colorado Symphony Orchestra is paying homage to ol’ Satchmo, one of the most influential jazz musicians to ever have lived. This show is going to be a trip back in time and a true treat. If you’ve never seen the Colorado Symphony Orchestra, this is a great opportunity — it’s guaranteed you’ll recognize more songs than you think you will. 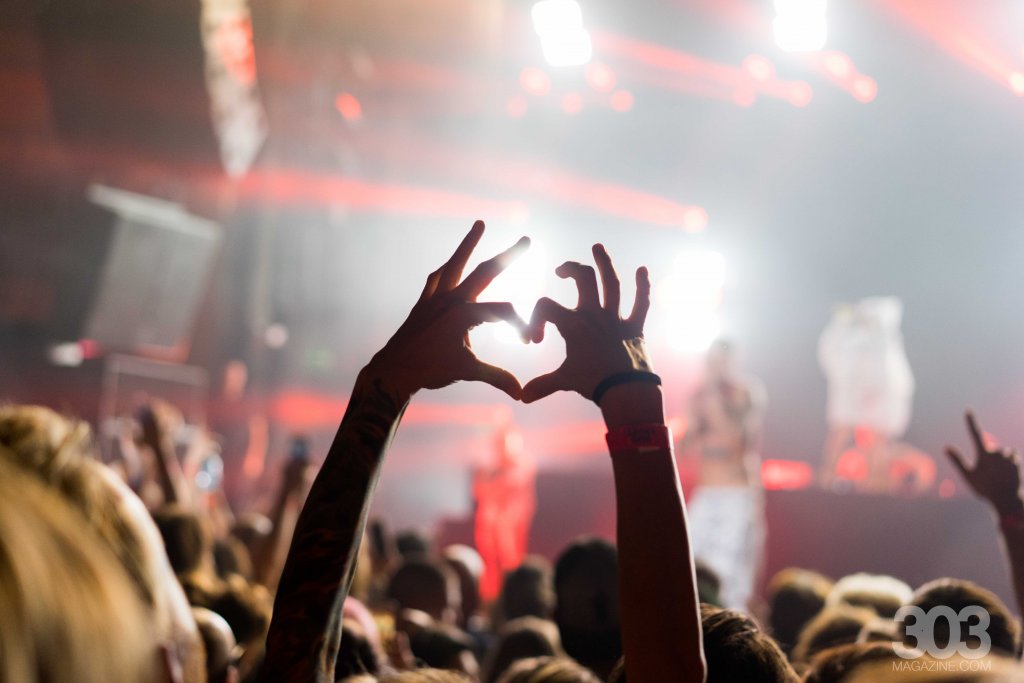 The Lowdown: Hosted by Vivienne VaVoom, known for her “timeless tease” style of tasteful clothing removal, this show is for the more adventurous couples who aren’t afraid of a little skin. If you’ve never witnessed a classy burlesque peepshow before, be prepared to do a lot of cheering and whistling (catcalls encouraged!). Don’t be a prude and book a table in advance. 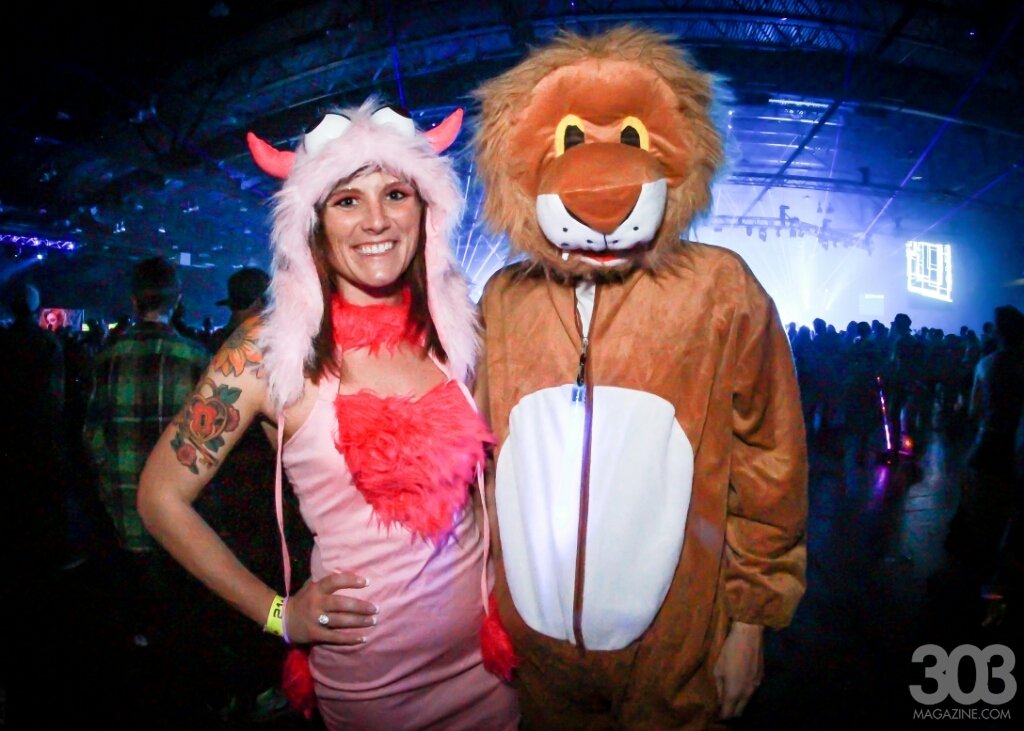 For the couple who loves to folk

The Lowdown: Gorgeous twins who sing like angels, and are a bit quirky to boot? Yes, please. The Shook Twins totally rock (perhaps you’ve seen them sit in with Nederland sweethearts Elephant Revival, before) and have a great range from ol’ fashioned honkey tonk to sweet and sultry songs. We’re positive you won’t hate them. In fact, you might just fall in love with them (twice!).

Where: Belly Up, Aspen

The Lowdown: Time travel back to the ’70s and get on the level with these guys. They rock, they roll and they might even wear their aviators inside. Channel your inner Penny Lane, because Chris Robinson Brotherhood really makes you feel like, “It’s all happening.” 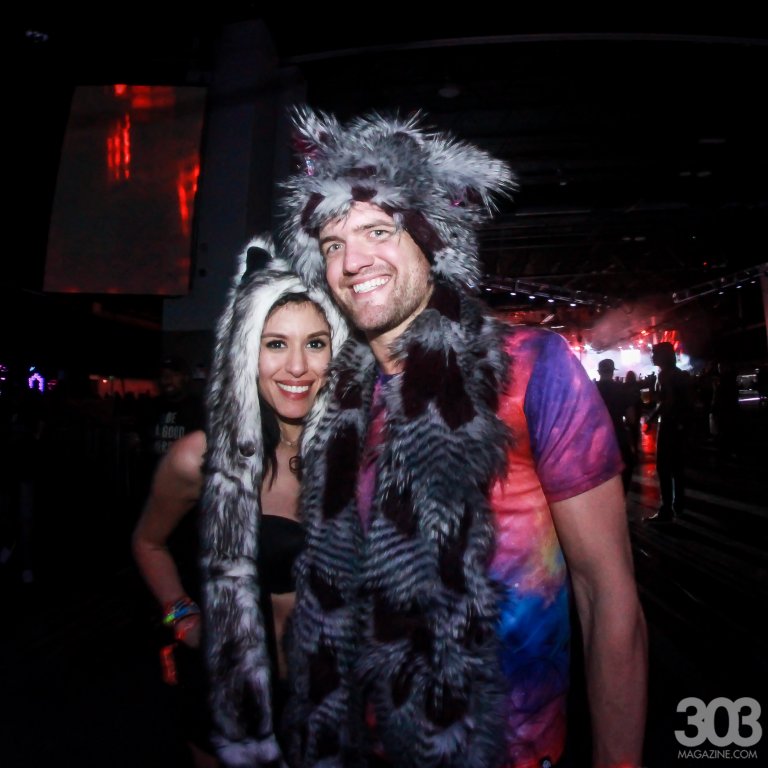 For the totally awkward couple, or the couple that’s been together since those ugly puberty years

The Lowdown: Maybe you’ve heard Mortified’s acclaimed and hilarious podcast or maybe you’ve seen Denver’s own My Teen Angst at The Clocktower Cabaret — or maybe you’re a newbie to this unconventional form of entertainment. Mortified gets people on stage — basic civilians, just like you or me who have unearthed their middle school or high school journals and have the balls to read them aloud on stage in front of an audience. They’re always different, always awkward and always hilarious — and, if you’re lucky, there will be detailed descriptions of juvenile hookups (see: hand jobs).

For the couple who can afford it

The Lowdown: I once scoffed at seeing Sting play in concert with Paul Simon (mostly because I wanted Paul Simon to have the stage to himself) and was completely blown away by Sting’s (hot old man body) undeniable talent, domineering stage presence and epic catalogue of hits. Sting rules. If you can afford a ticket, definitely catch this show, or go broke trying. 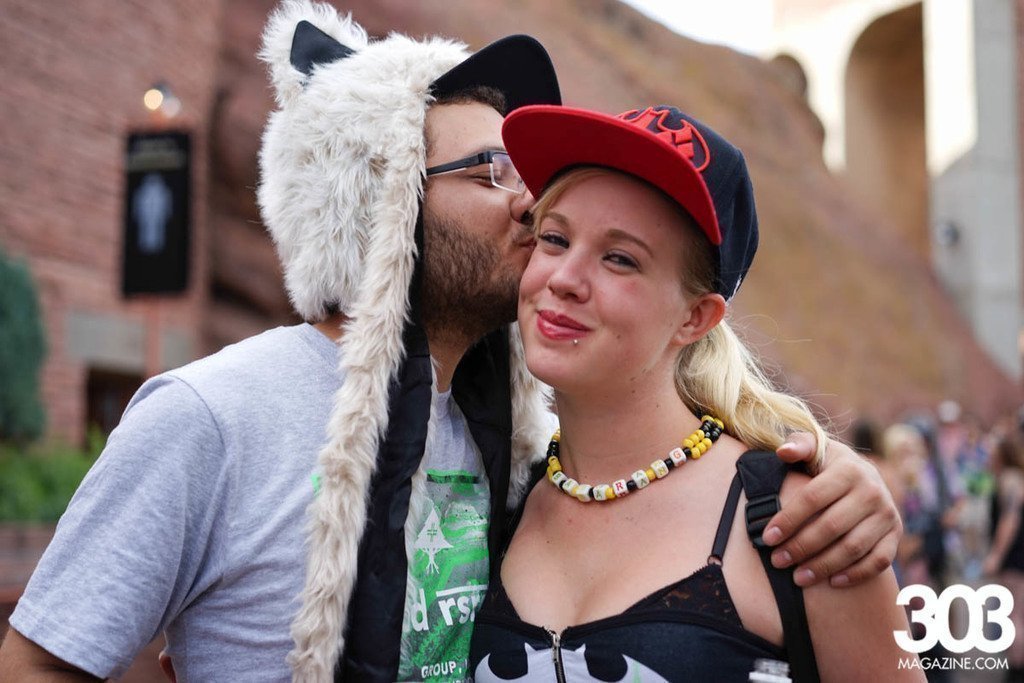 For the couple who freakin’ loves to dance

The Lowdown: He needs no introduction. You know him, you love him and you always have fun at his shows. End of story.

The Lowdown: Man, do Michael Travis and Jason Hann know how to party, or what? These guys can do no wrong and love to change up their band mates, bringing a new and diverse sound to whatever project they’re currently banging out. Praang, the duo’s latest supergroup compilation, will not disappoint. Throw Jamie Janover (of the band Zilla, which also includes Travis) into the mix, who’s eclectic skills range from jamming on ancient instruments you’ve likely never heard of, inventing new and unusual percussion kits and playing the “fire drums,” and who can say what he’s going to bring to the table creatively. Plus, Steve Kimock’s implied talent on the guitar will certainly compliment all that heavy percussion. 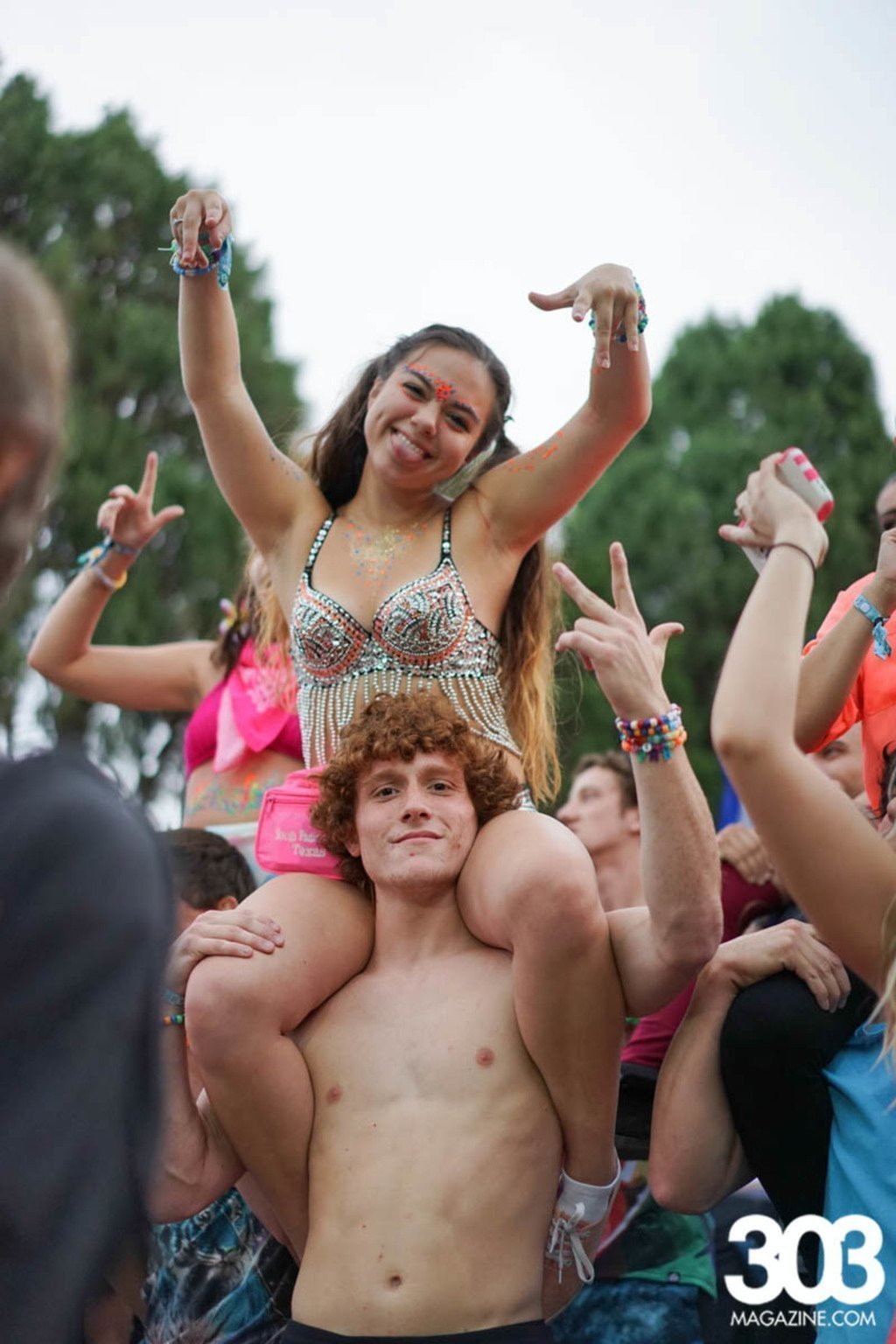 For the couple that loves to trip balls together 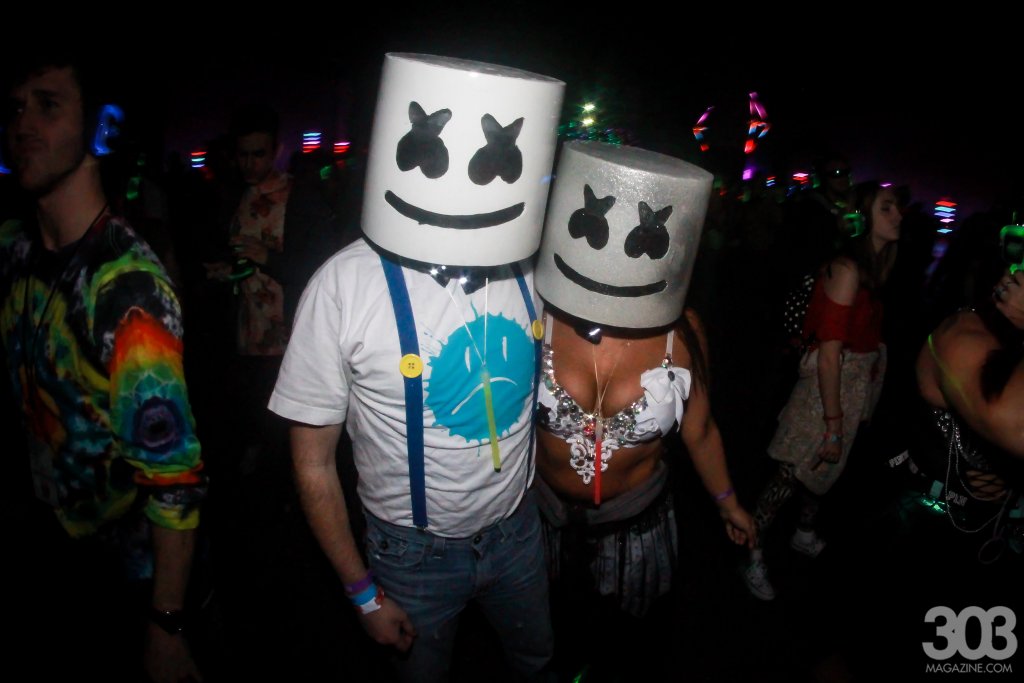 The Lowdown: The beloved EDM duo Adam Deitch and Borahm Lee return to town with one goal: to make you dance. Their diabolical trip-hop beats combined with explosive percussion and undertones of dub and jazz are a local crowdpleaser — a soothing tonic for the basshead’s winter blues. 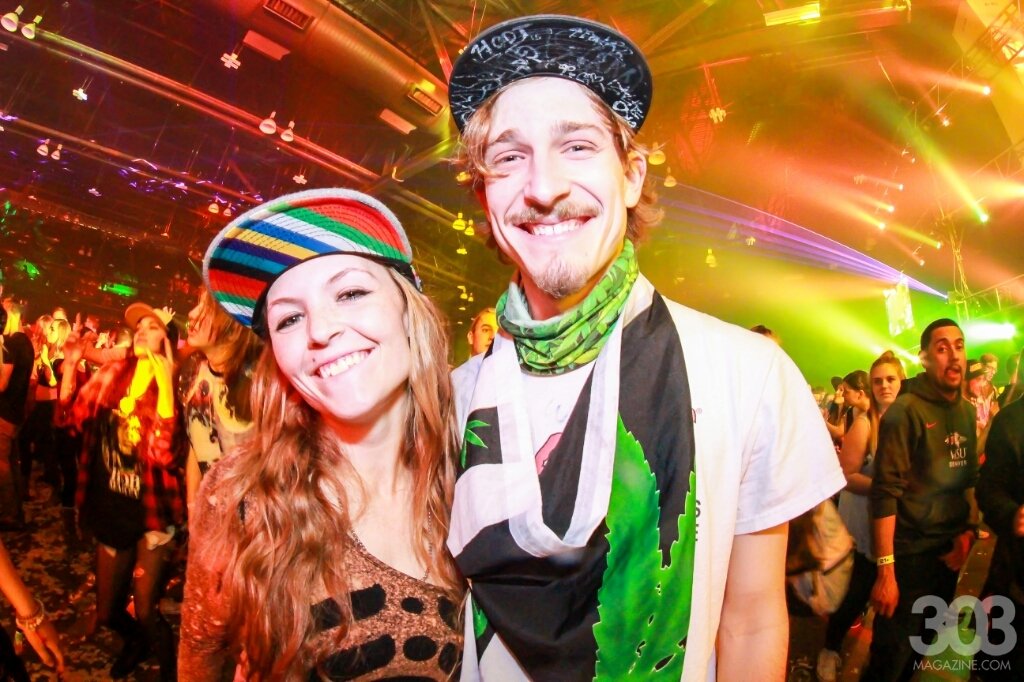 For the rockabilly pin-up girl and greaser dude

The Lowdown: Ah, the Reverend is back (although he’s never gone for too long). Bust out those red pumps and pomade and get ready to rage. There’s never a dull moment at the Reverend Horton Heat’s hootenanny. 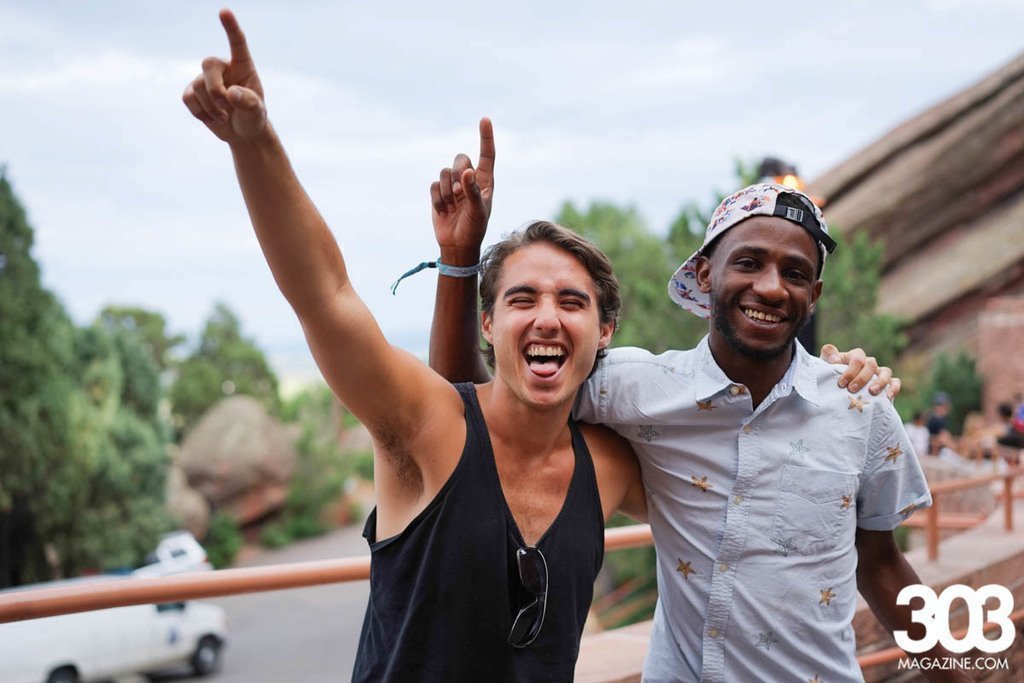