Tocabe to Open its Third Location This Summer

Last spring, Denver’s Tocabe became the largest Native American restaurant chain in the nation when it added a food truck to its arsenal. Now, Tocabe intends to grow its forces by adding a third brick-and-mortar location in Aurora. The location has still yet to be revealed but the company hopes to open this summer.

In the meantime, the eight-year-old restaurant still has plenty of other irons in the fire with two new additions to its menu and an expansion of locally source indigenous ingredients.

“We are keenly focused on selecting the best ingredients for our menu and are continually in search of the highest quality ingredients sourced from like-minded producers and vendors. We are excited about partnerships with Native and Indigenous farmers and growers as well as vendors on a local level who share our values.  To us ingredients don’t just make the food, they tell the story behind it,” said chef/owner Ben Jacobs.The new locally-sourced ingredients include: 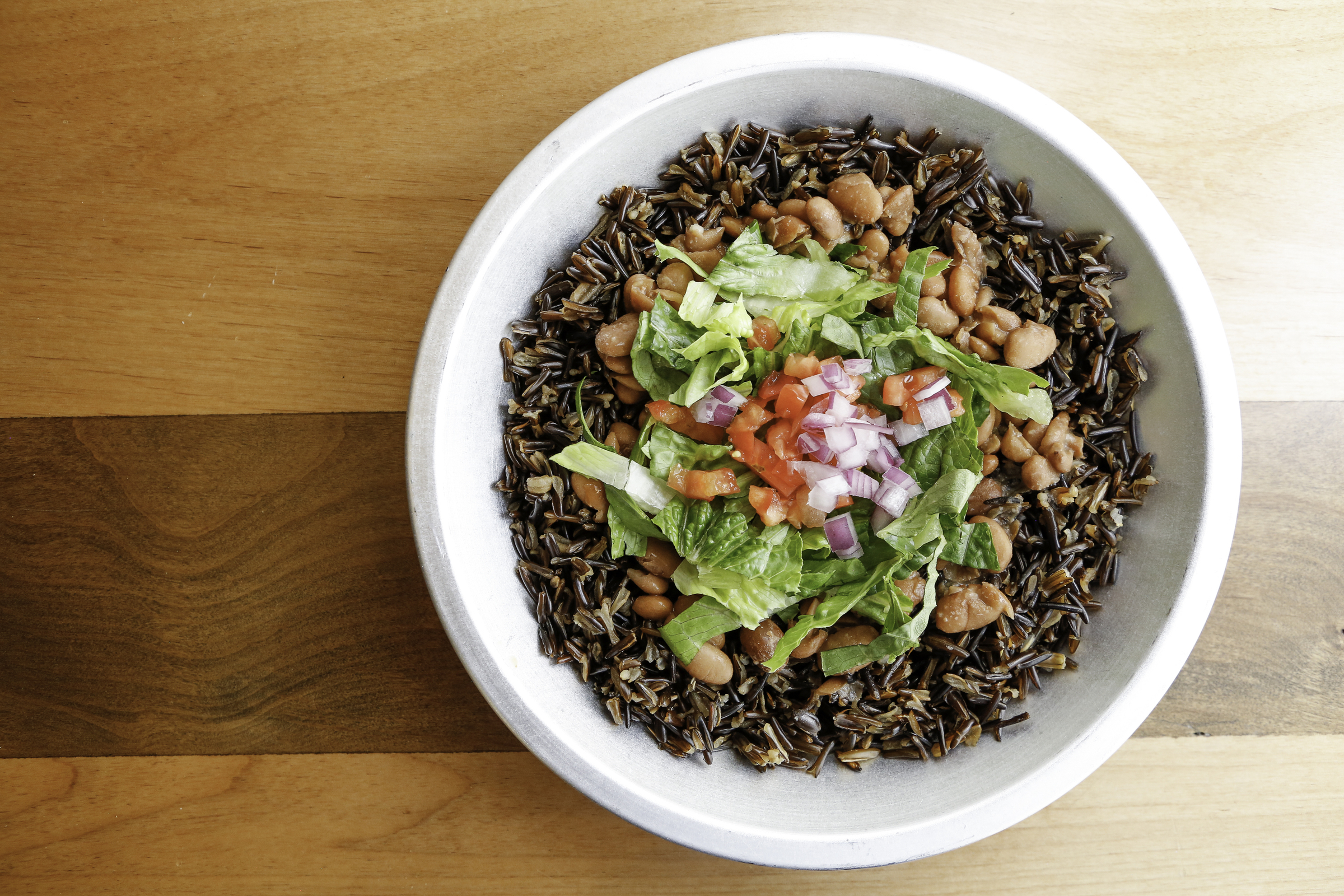 “This is only the second time we’ve added new selections to our menu since we opened Tocabe nine years ago,” said Jacobs. “We thought it was important to continue to add some additional diverse options that appeal to all tastes and dietary needs, as well as highlight ingredients that we are able to procure from Native or Indigenous sources.”

Tocabe’s famous fry bread tacos and bison ribs will remain on the menu. And as a bonus, Tocabe serves up its Native American food with a side of philanthropy. This year they will have supported many local Native community organizations such as Strong Hold Society, Café Cultura, Denver Indian Center, Four Winds American Indian Council, University of Denver Native Alliance, American Indian College Fund, First Nations Development Institute, and Healing Hoop. Tocabe also supported the protestors of the Dakota Access Pipeline at Standing Rock by donating dried corn, collecting clothing and cold weather supplies, as well as financial donations.

So if you’re looking to not only learn about Native American culture but to support causes for Native Americans, check out Tocabe. Current locations are at 3536 W. 44th Avenue, and at 8181 E. Arapahoe Road, Greenwood Village.