Today was the day that feeling hit – the feeling Denver music lovers experience when we realize Red Rocks season is on the horizon and announcements are in full swing. With two major show announcements today and many more on the way, get ready to perpetually contain your excitement as the season inches closer. Check out some of the shows AEG Live Rocky Mountain announced just this morning for the Morrison venue, and for more Red Rocks excitement here’s our 2017 Red Rocks predictions. 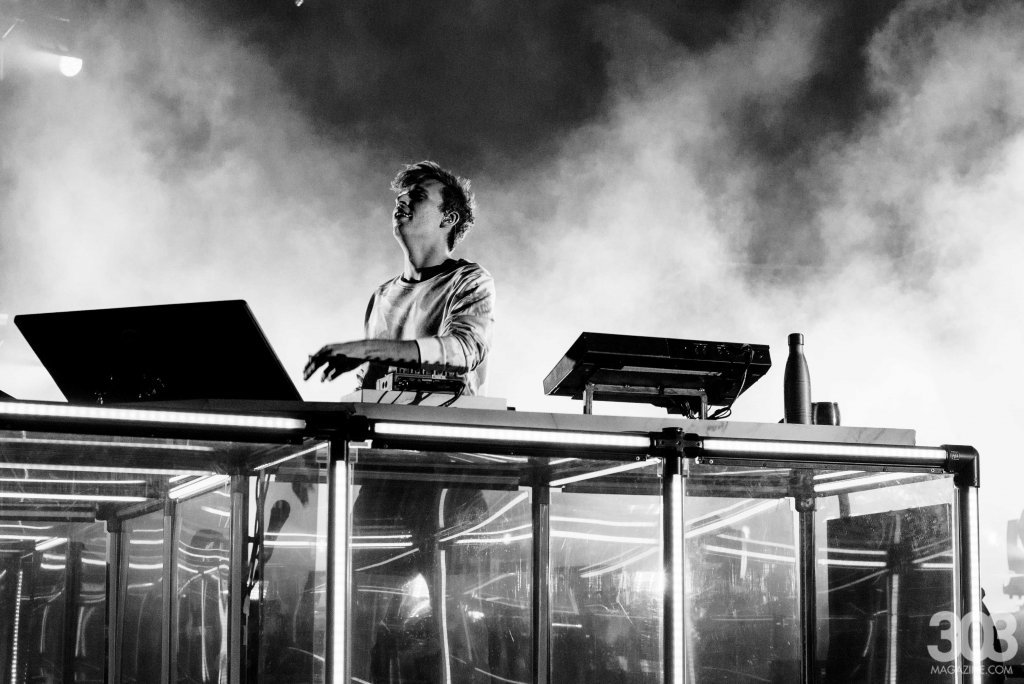 Headlining Red Rocks for the first time in 2016, Australian producer Flume will be back once again on July 5, 2017, but this time with a Grammy in his back pocket for Best Dance/Electronic Album. With electronic music slowly infiltrating the mainstream,  Flume is leading the way with his artistic taste on synthesizers and drums, all to a slower beat that has hypnotized the world. Look for the crowd at this show to not only be the young raving type, but a whole spectrum of music lovers who have discovered Flume to be more than a DJ but a sound architect who molds everything from pop, hip-hop, indie and EDM into simply an amazing show. Flume will be joined first by fellow Aussie, Touch Sensitive who brings a dream-like and indie sound to dance music. Next, you will find many fans who are excited for the second opener, Baauer a trap-music god that will try to outshine Flume on the energy level side of things. This night will be a guarantee early sell-out show so make sure to grab your tickets Friday, February 24 at 10 a.m. sharp.

Check out our review of Flume’s 2016 show here and gallery here. 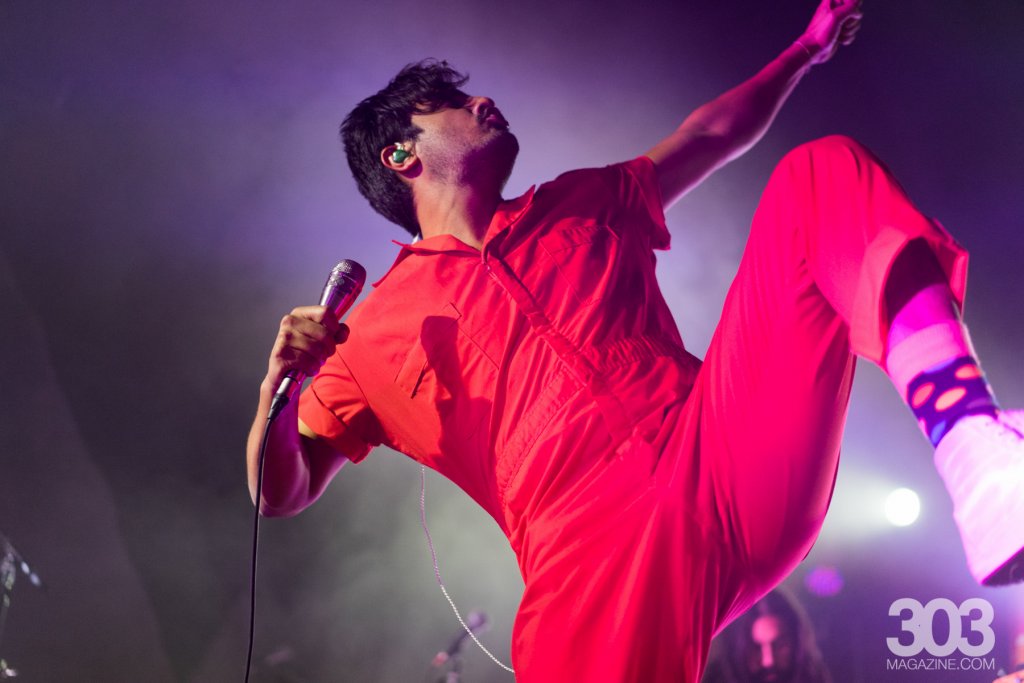 Young the Giant will also return to Denver after two nights at the Ogden Theater in October of last year. Tagging along on the Home of the Strange Tour will be Cold War Kids who played 2016’s Westword Music Showcase, and Joywave who played two shows in Denver last year. It really seems as if all of the tour participants have a lot of love for Denver and luckily they’ve teamed up for an epic night at Red Rocks. The big day is scheduled for August 15 and tickets go on sale Friday, February 24 at 10 a.m.

Check out our review of Young the Giant’s 2016 show’s here and gallery here.